Home » Car Reviews » Top Gear’s The Stig on the moment Jeremy Clarkson didn’t recognise him: ‘Who are you?!’

The former ‘man in the white suit’ revealed how the presenters were kept in the dark about the identity of their racing driver for “the first year” before the secret was revealed. Only a select few individuals working on the hit production were allowed to know the identity in what was one of Britain’s best kept secrets of the noughties.

Speaking exclusively to Express.co.uk, Ben Collins even revealed he wore a balaclava to work to protect his identity from onlookers.

He said: “I used to wear a balaclava to work. We didn’ tell anyone for until the first year I was working there.

“The presenters didn’t even know who it was, eventually I met Jeremy for the first time.

“He went into the motorhome when we were working on the live shows and he just said ‘who are you’. Andy Wilman said I could stay here and that was that. 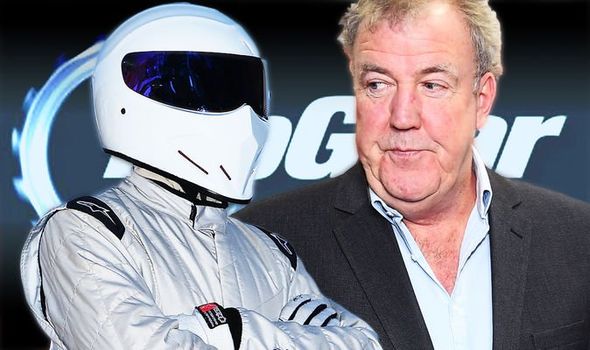 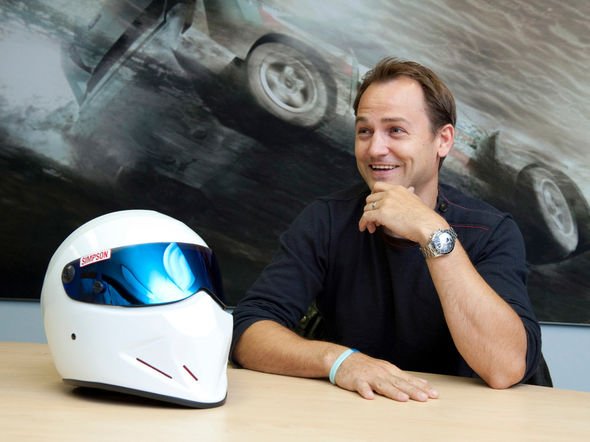 “Quite early on we got on to do live events based around Top Gear so over time i didn’t just end up meeting him.

“You start talking to the camera crew, they recognise the voice, they know it’s the same person in there week in and week out.

“We had a small group of people in our production team that knew that, I suppose [that] just grew over time, it’s not MI6, people do leave and people do talk about it.”

Ben took over the role in 2003 after the identity of former Stig Perry McCarthy was revealed.

It was the original Stig’s dramatic ending that made Ben take his role as the famous character even more seriously in a bid to save the character from a further extinction.

He told Express.co.uk: “The Stig who was there before was there for nine months, his identity was revealed and he was absent off the end of an aircraft carrier.”

Despite being asked by friends on numerous occasions whether he was the famous driver, Ben’s secret was not officially revealed until 2010.

However, he revealed that he believed it was the “beginning of the end” of his time on the show two years previously.

His name was listed under a list of potential Stig’s in a Radio Times magazine owned by the BBC which he believed was a “strange decision”.

After taking part in a range of  TV packages such as parachuting into a moving vehicle, he pitched the original idea for the car football package used in numerous occasions.

But despite the wide mix of packages and entertaining features, he revealed even more could have been done with the character.

He told Express.co.uk: “What would have been amazing was to go racing as the Stig. 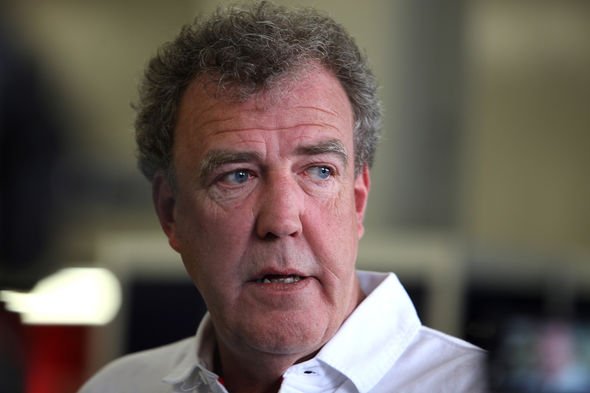 “I was constantly pitching to the producers and the best they did was the Britcar 24 Hours in a diesel BMW, we could have done more than that.

“If we could have done it again I’d definitely have liked to have seen that happen.

“We could have done some great races, we could have gone to America and NASCAR and Le Mans.”

But after eight years of doing a  job Ben admits he ‘“loved”, it was a sense of relief when he lifted off the white helmet for the final time.

Having gone onto work as a stunt driver for movies and a driver coach, Ben’s next focus is as an author with a new book on the history of Britain’s classic Aston Martin in the pipeline.

He said: “When I realised the game was over, it was a feeling I’d not expected, which was a sense of relief.

“But I had been doing the job for eight years at that point, I suppose greedily the longer I did it the longer I wanted to stay.

“I loved the job although towards the endI was beginning to feel it was time to go.”

Tesla\u2019s Berlin Gigafactory Gets Ready to Build the Model Y