From the Alpine Sunbeam featuring in James Bond’s first-ever car chase to the iconic Aston Martin DB5, the hosts put the models through their paces in a range of unique challenges. Aston Martin may be the iconic Bond brand, but Top Gear host Chris Harris has promised viewers will see “some of the cars they’d forgotten about” from Alfa Romeos to Toyotas.

He said: “To get access to the back catalogue of Bond cars was amazing and I love the fact that we feature some of the cars you’d forgotten about.

“It’s all very well to turn up in a silver Aston Martin, the famous cars are fine.

“But we’ve got a lovely old Toyota 2000 GT and the Alfa GTV6 from Octopussy, some really cool cars that allowed us to tell stories.

“And, of course, we dressed up as some Bond characters, which should keep people amused.” 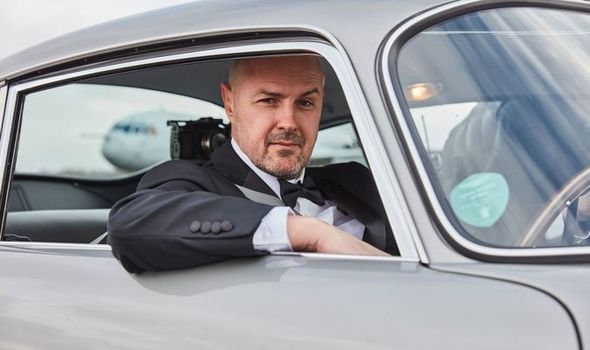 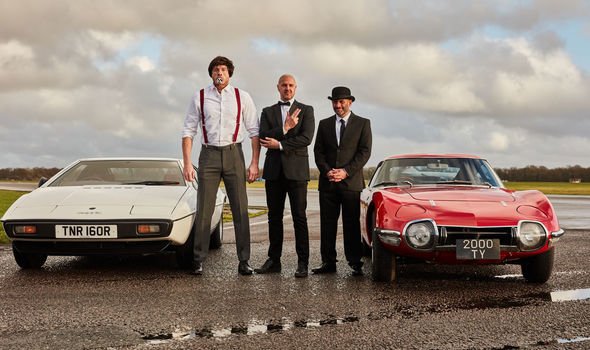 Other models to keep an eye on include the Lotus Esprit from Bond’s iconic The Spy Who Loved Me film and the Renault 11 from the iconic car chase in A View to Kill.

The Renault 11 was famed for its shot where Roger Moore loses the top and back of the car before continuing to drive on just two wheels.

Top Gear host Freddie Flintoff was blown away by the lively handling of the Renault 11 which features prominently on tonight’s show as a “Bond car bargain”.

He said: “[Paddy] was driving round in this £3million Aston Martin DB5, which I don’t get to be honest.

“The car’s beautiful, but why anyone would want to put fake guns on and smoke coming out the back, ruining it, is beyond me.

“I’m not really into the Bond films, but to be around the cars was amazing.

“The car’s beautiful, but why anyone would want to put fake guns on and smoke coming out the back, ruining it, is beyond me.

“I’m not really into the Bond films, but to be around the cars was amazing.”

He added: “I got to drive a Lotus Esprit – not one that goes underwater, but a similar car.

“Driving an old Lotus was enough for me, even without the Bond connection, it was amazing.”

Paddy McGuinness truly takes to the Bond theme, dressing up as the man himself ahead of one of tonight’s unique challenges.

He said: “It was just one of those things where I thought, “Blimey I can’t believe I’m driving this car!

“This is the mad thing with Top Gear, I was skidding round a corner in this really expensive car with machine guns on the front, being chased by Freddie and Chris, who were dressed as Jaws and Nick Nack, driving a Cortina.

“I just thought, “What has happened, here? This is a mad life! 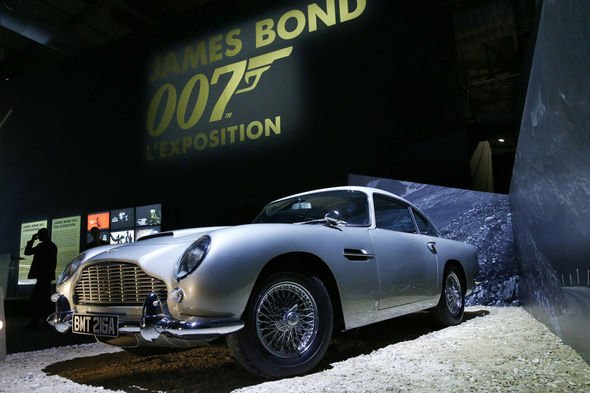 “But it was fantastic and it made me feel really lucky to be doing such a fun job.

“We’ve not been able to travel this series because of all the restrictions, but these films in the UK are really good and I don’t think the viewers will miss the big road trips this time.”

Tonight’s show will be dedicated to former Top Gear host Sabine Schmitz who passed away earlier this week.