He warned motorists would “drive all day” before realising you have travelled like “one and half inches” on a map. Mr May also revealed how he had once travelled across South Australia between Melbourne and Perth.

The journey would take drivers around 36 hours to complete in a journey of over 2,100 miles.

Speaking to DriveTribe, he said: “As much as I like it as a country I’ve become very unhappy driving in Australia because it’s simply too big.

“If you’re foolish enough to start in Melbourne, and you have a map of the whole of Australia because you’re going to drive to Perth, you drive all day.

“Then you look at the map and you have done like one and a half inches.” 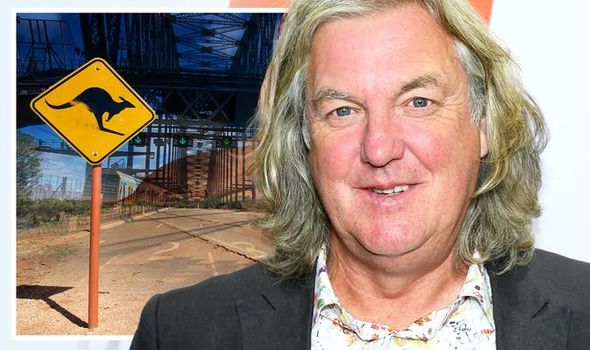 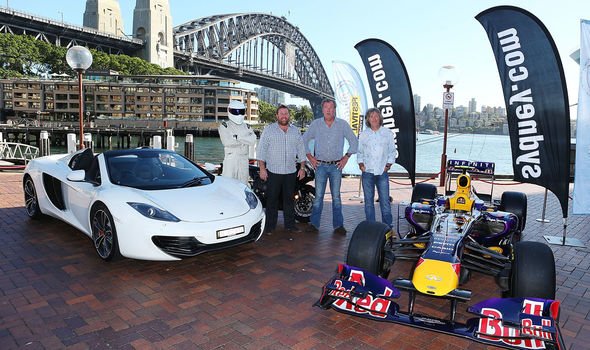 While sharing the anecdotes of his trip, Mr May also complained how roads in the country were “utterly straight”.

Speaking to DriveTribe, he said: “There’s a road which is dead straight for 100 miles, and it really is utterly straight.

“Then there’s a right-hand bend and then there’s another I think it’s 60 or 65 miles of straight.

DON’T MISS
Top Gear: Stig says he has purchased his ‘dream car’ [COMMENT]
Top Gear Stig admits classic Porsche is the ‘greatest car’ he has ever [INSIGHT]
Top Gear Jeremy Clarkson said he will never own an electric car [ANALYSIS]

“We drove the 100 miles and we got to the bend and there was a car on its roof.

“It had been there for a bit but at some point somebody had gotten to the end of the straight and forgotten how to steer.”

The journey began in Darwin before the boys were tasked with a range of challenges to test their Grand Tourer machines.

May selected a Nissan GT-R for the challenge which was broadcasted in 2015.

Jeremy Clarkson opted for a BMW M6 Gran Coupe while Richard Hammond was behind the wheel of Bentley Continental GT V8S.

Back in 2017, Mr Hammond said the trio would be visiting Australia under the guise of their new show the Grand Tour. 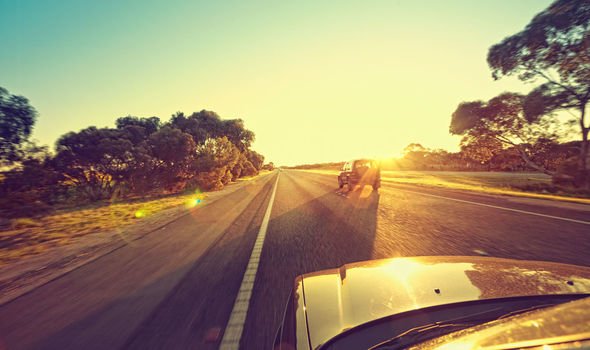 However, the show has yet to film a special in the country since the programme began.

Mr Hammond said: “It’s such a bloody long way away, but we will come again.

“I think Australia gets us in a typical Australian fashion. We do rib each other a lot.”