Home » Top Gear Crowns Polestar 2 Its Best All Round EV

Top Gear really seems to have taken a liking to the tallish electric sedan made by Sweden in China.

Top Gear’s image as a brand was affected by Jeremy Clarkson’s Tesla bashing attitude from a few years back, but the publication is desperately looking to change its image and be perceived as more forward-thinking and EV friendly. It has still not rid itself of that image, even though Clarkson has since been sacked (and also repented) and the new presenters are more open about EVs, but it is still seeking ways to change it.

For the past few years, it organized its own electric car awards, and this year it was the Polestar 2 that was crowned the best all rounder. The magazine praised it for its smartly designed, well-appointed interior, the subdued, minimalist exterior and its remarkably fun driving dynamics.

The Polestar 2 is a standout. Not because it’s perfect, but because it has a gentle character that gives it just that little measure of soul. If the future of electric cars is built on first attempts like this, then the future is bright for EVs. And like the star that shares its name, the Polestar leads the way. 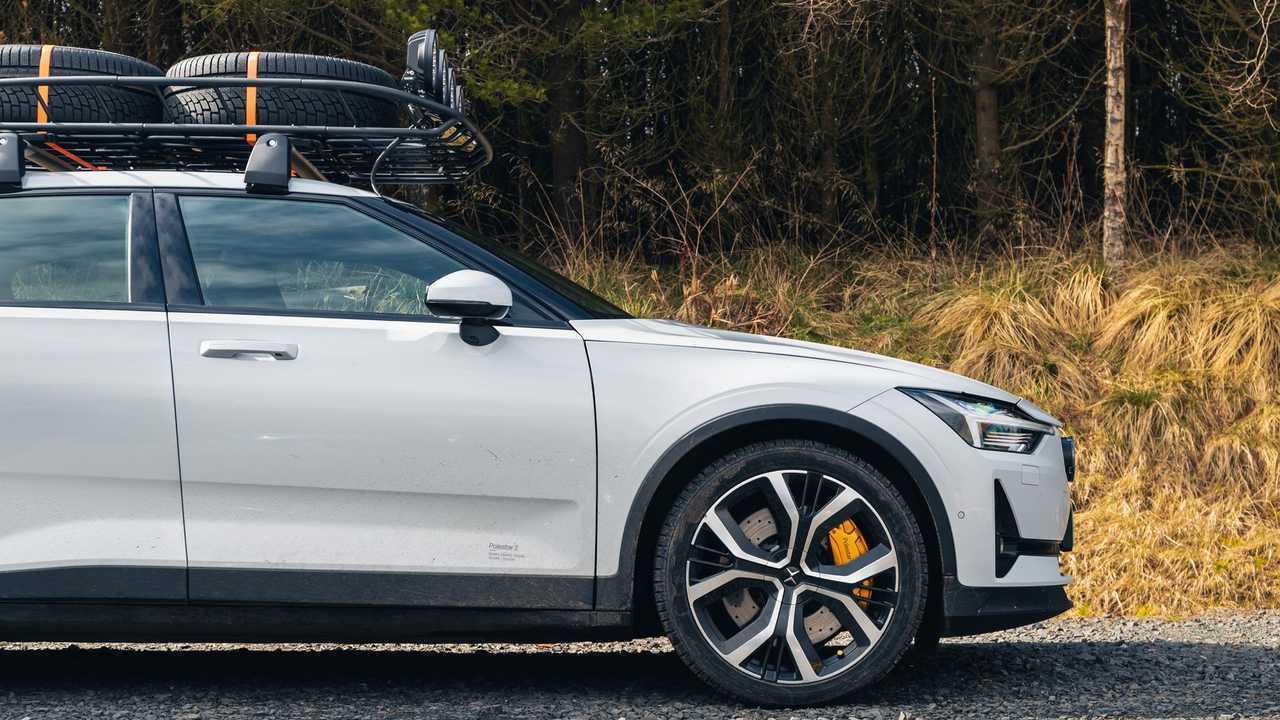 Top Gear also went ahead and modified a Polestar 2 to make it even cooler. The magazine added an aero-optimized roof rack complete with bright LED lights and spare tire, traction boards, spare water container and additional equipment that would render it perfect for an off-road expedition. If you want to check out all of Top Gear’s electric picks of 2021, there’s also a video showing all of them and the reasoning behind why they were picked.