Road signs which are hidden from drivers may compromise safe decisions on unfamiliar roads which could put “road users at risk”, according to experts at GEM Motoring Assist. Hidden signs continue to be a “menace” for those on the road as important information on speed limits and road conditions could go unnoticed.

They warned vegetation could be at its thickest at this stage of the year while maintenance may not be the priority for stretched councils.

GEM chief executive Neil Worth said: “Road signs provide vital information for drivers, who will plan their speeds and actions based either wholly or in part on what the signs tell them.

“If you can’t see a sign, then your ability to make safe decisions is compromised, especially if you’re on unfamiliar roads.

“Nourished by recent rain, vegetation at this time of year tends to be at its most prolific, meaning more and more signs risk being partially or completely covered. It’s a growing menace that puts road users at risk.” 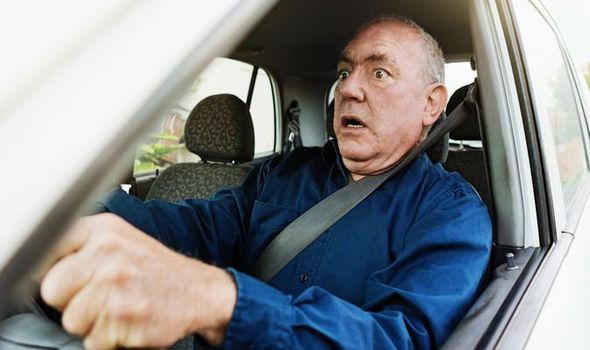 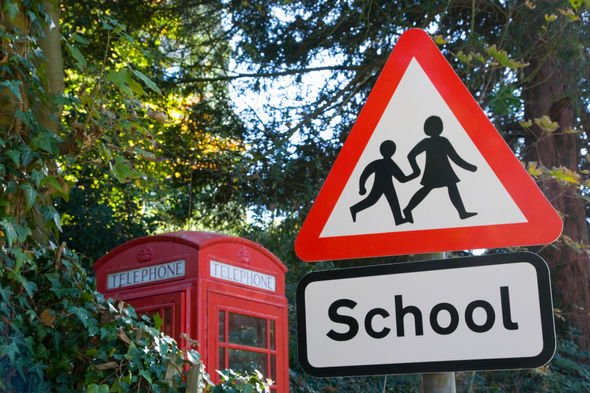 GEM has encouraged road users to report any obscured road signs to local authorities which may enable action to be taken.

It also warns drivers that a limit of 30mph usually applied to all traffic on roads where there is street lighting unless signs state otherwise.

However they warn the issue is not contained to country roads and village throughways with issues also flowing over to main roads such as motorways.

“We can help highways authorities and local councils to know where the problems are by using the reporting facilities they provide.

“It is vital for road safety that trees, bushes and branches are not allowed to obscure important information, and that everyone using the roads has a clear view of speed limits and other signs.”

A survey from Transport Focus revealed that almost one third of drivers had missed a motorway exit due to concealed road signs.

The group launched their independent ‘Sort My Sign’ website earlier this year where drivers can report poor quality signs which will be used to lobby the government.

The site allows road users to enter a location, road name or postcode and enter details of any issues.

Transport Focus will then send any relevant complaints to Highways England on the drivers behalf.

Recent reports reveal a sign was flagged for being blocked by vegetation on the A3 southbound as recent as May.

Previous research from the group revealed 17 percent of drivers have admitted to making a potentially unsafe move at a motorway slip road because junction details were obscured.

Almost half of these road users said this was down to overgrown vegetation blocking road signs. 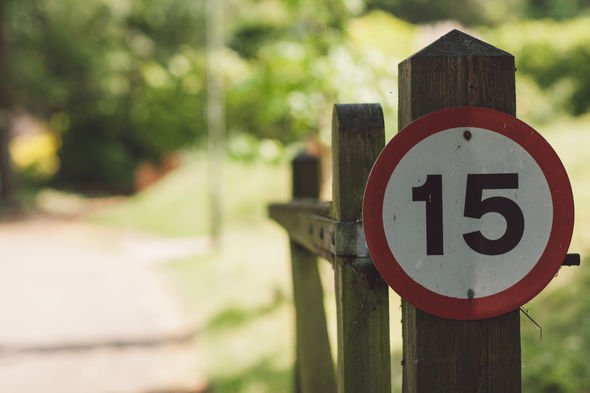 GEM Motoring Assist says road users can reduce the risk of being caught out by blocked road signs by taking some very simple precautions.

The company says knowing the shape of a sign is sometimes all a driver will need for vital decisions.

A spokesperson said: “For example, ‘Stop’ is the only octagonal-shaped sign, and it means exactly that. Your wheels must stop turning.

This method is the same for the ‘Give Way’ sign which is the only upside down triangle on the road network.

For those traveling near a country road, GEM says looking far ahead into the distance could also help those unable to read signs.

A house, church or any other bulldogs in the distance will likely mean the speed limit has changed to 30mph although this could be lower in some areas.

They warn drivers that they should never take risks in making last minute swerves if they read a sign too late.

Instead road users should carry on driving until the next junction and only make a change when it is safe and legal to do so.

Rock Out with This Fender Lexus LC Stratocaster Guitar