Have you ever dreamed of riding your bike in the water? I mean, sure, Jet Skis exist, and are tons of fun, but they’re bulky, and require quite a bit of effort to bring around, not to mention, store. Now, what if you could have a more portable version of a personal watercraft, and one that’s electric-powered at that. Well, the Manta5 Hydrofoiler SL3 could be just the vehicle for you.

As its name suggests, the Hydrofoiler SL3 is classified as a hydrofoil bike, and operates in a very similar manner as a pedal-assisted e-bike, except for the fact that it’s ridden on water and not on land. Manta5 ascertains that it’s incredibly easy to ride, thanks to its user-friendly engineering and approachable design. On top of that, it’s easy to assemble and disassemble, allowing you to carry it in your car on your way to the beach or water park. 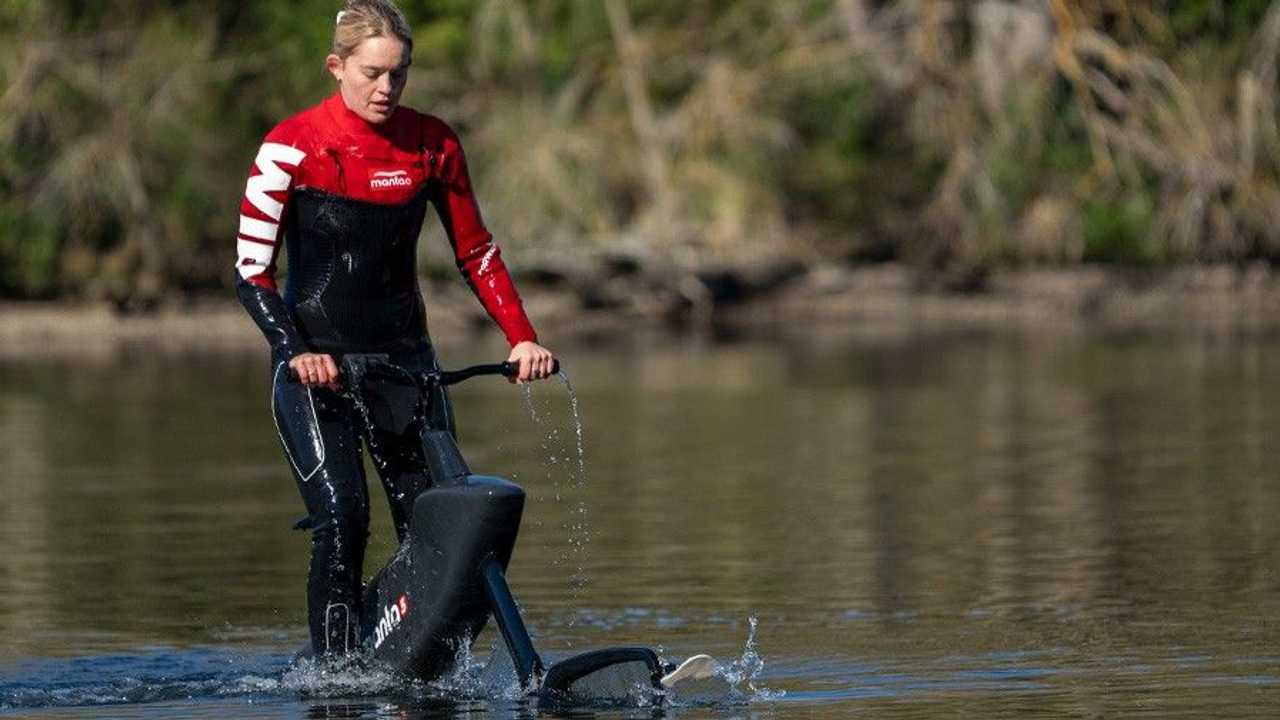 Keeping you informed is a large digital display that shows you readouts of throttle and assist level, battery status, and range. Furthermore, the SL3 is equipped with a tilt sensor that automatically cuts power to the propeller if it detects a tip over. As for pricing and availability, Manta5 has yet to disclose the price of the Hydrofoiler SL3, however, it’s speculated to retail in the ballpark of around $7,000 to $9,000 USD. Expect the bike to become available early in 2023.

How to transfer car ownership: what to do when buying or selling