The current 911 range has become hilariously bloated, with Targas, Cabriolets, Turbos, GT2s, and countless other variations. The fan favorite, though, seems to always be the GT3 RS. Fast but not GT2-level insane, raw but delicate, capable but not dangerous. And it’s a relatively recent phenomenon, only having existed since the 996-generation 911. I suspect that we’ve already seen the best one ever, with the 997 GT3 RS.

Welcome to You Must Buy, our daily look at the cars you really should be buying instead of that boring commuter sedan.

Of course, we haven’t yet seen the 992 version of the GT3 RS. Surely, it’ll be faster, wilder, decimate this one around a track and feel more livable on the way home. But if it’s anything like the 991.2, only the less-hardcore GT3 will offer a manual transmission. That means compromise either way; more weight and frills with a GT3 or the less-involving transmission on the RS. For the 997 generation, you didn’t have to make that call. 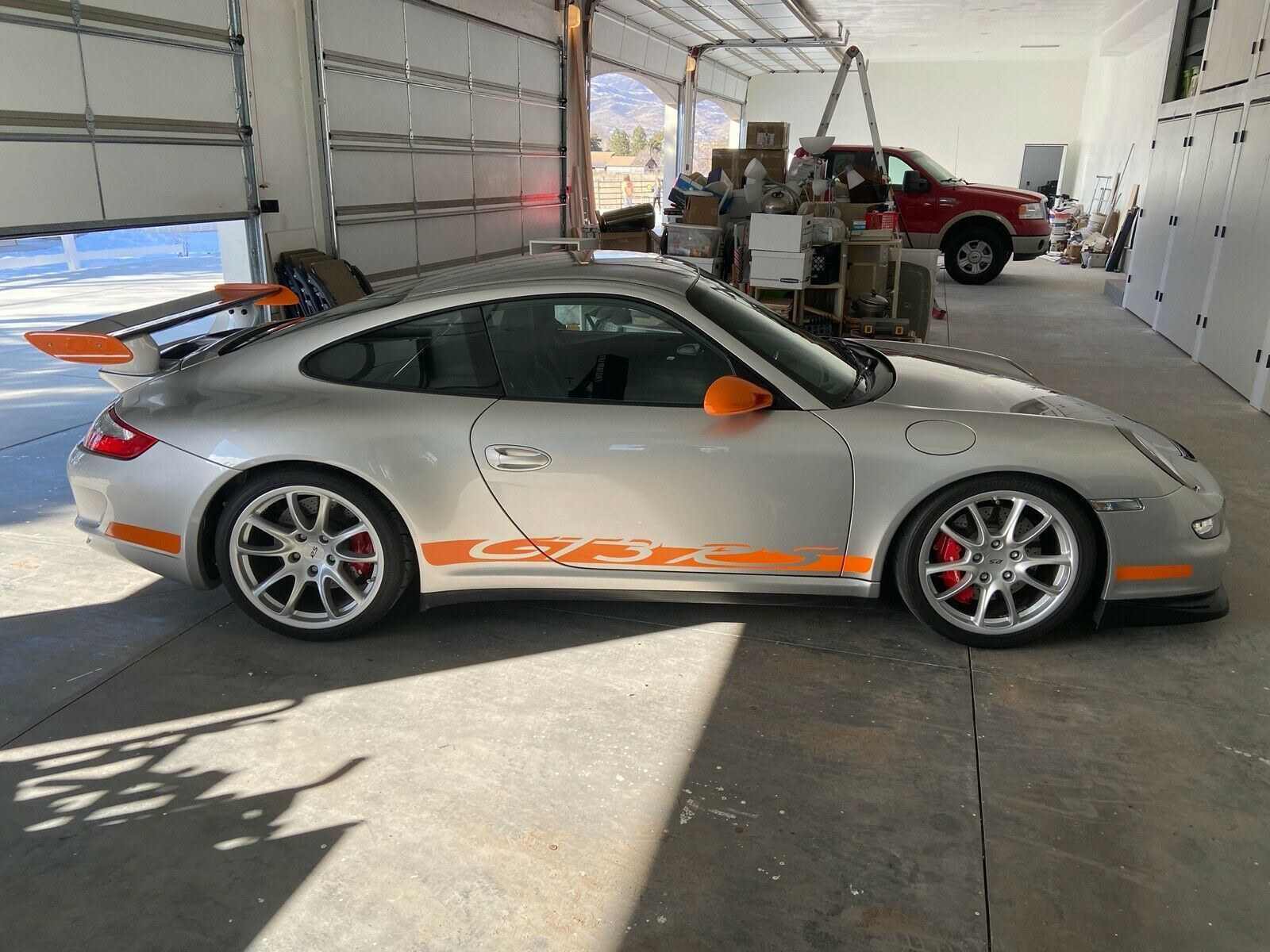 The enthusiast choice was obvious: a 911 GT3 RS, six-speed manual included. The naturally-aspirated flat-six provided 415 hp, with the heavy-duty brakes and cooling required to keep that power flowing all day. It was universally praised as one of the sharpest road cars available. Over a decade later, that makes it stand out even more.

Perhaps most importantly, you can get a clean, drivable example, like this one with a $129,990 asking price, for a lot less than a 991.2 GT3 RS. I’m no financial advisor, but I’d also bet that it’s a safer place to spend money. As Porsche makes ever-quicker, PDK-only versions of GT3 RS, the approachable analog version only looks more desirable. 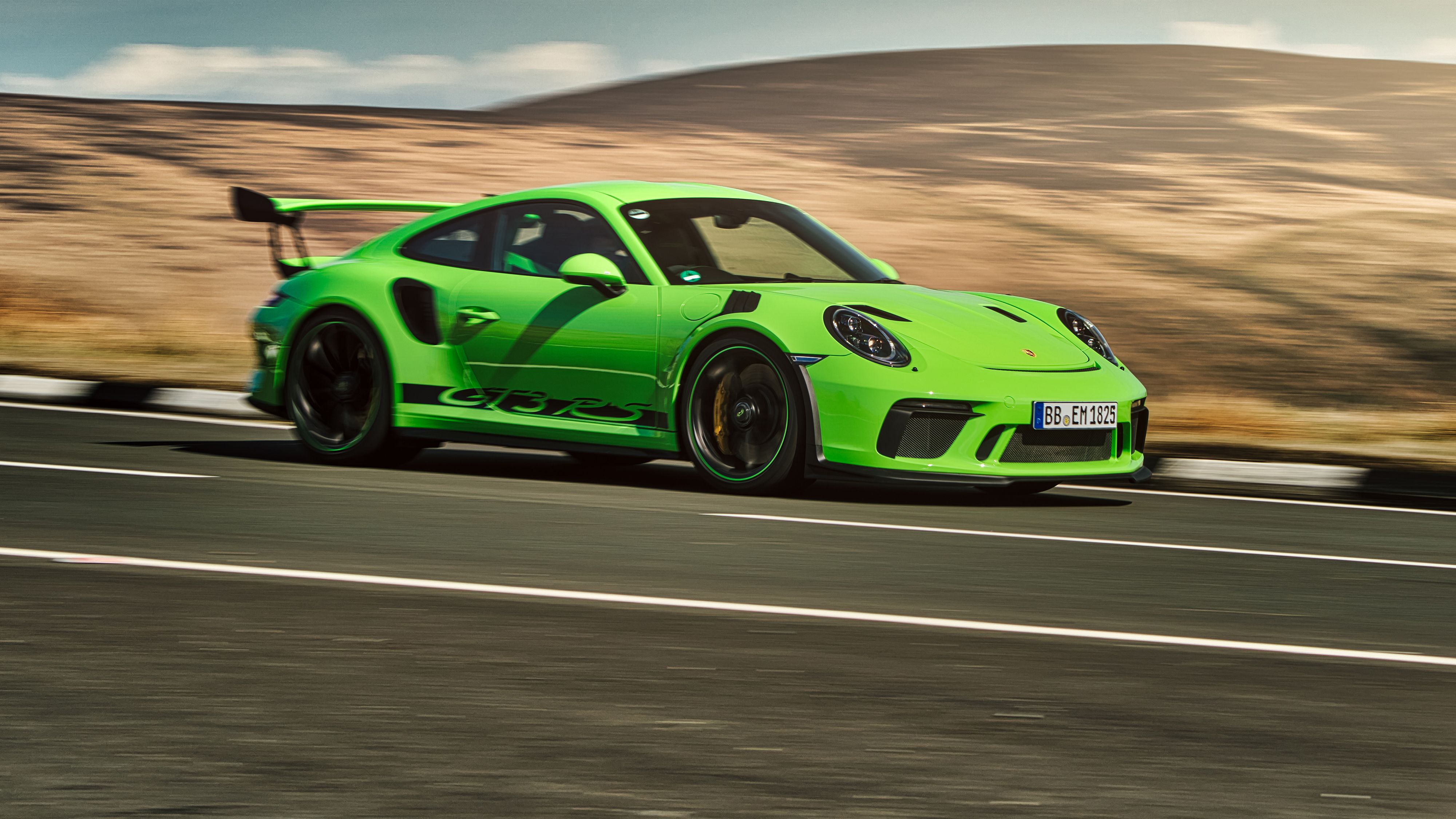