Tesla’s original factory in Fremont, California, was the most productive auto plant in North America in 2021, according to a Bloomberg analysis of production data from more than 70 production facilities.

The former NUMMI facility bought by Tesla in 2010 produced an average of 8,550 cars a week last year, more than Toyota’s facility in Georgetown, Kentucky (8,427 cars a week), BMW’s Spartanburg plant in South Carolina (8,343) or Ford’s truck plant in Dearborn, Michigan (5,564).

With a total production of approximately 444,600 cars in 2021 (Tesla did not release an official figure for Fremont but that’s what you get by multiplying 8,550 cars a week by 52 weeks), the California plant got surpassed by Tesla’s other vehicle manufacturing facility, Giga Shanghai, which tripled its output last year to nearly 486,000.Overall, Tesla expanded its global production by 83% over 2020 levels to 930,422 vehicles. 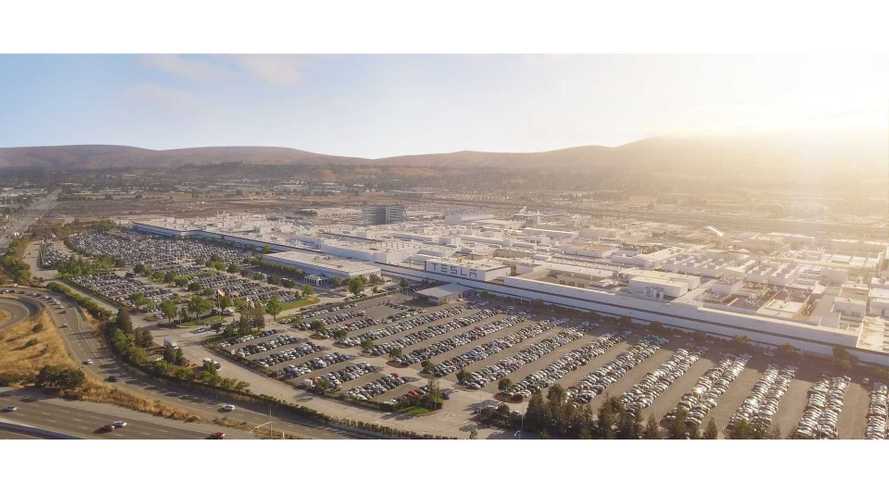 While 2021 was a remarkable year for Tesla despite the supply-chain shortages that stifled auto production around the world, 2022 looks set to become another record-breaking year seeing as the EV maker is expected to open two new plants in the first quarter—in Austin, Texas, and Berlin, Germany.

Furthermore, Elon Musk said in October that he plans to further increase production in Fremont and Shanghai by 50%—not to mention his longstanding target to increase vehicle deliveries by roughly 50% every year.

Despite its phenomenal growth and dominance in electric vehicles, Tesla is still just the 10th biggest auto manufacturer in North America, trailing giants like General Motors, Ford, Toyota, Stellantis, and Honda. However, with the EV segment set to grow exponentially in the coming years, we may see Tesla climb further.

Originally built by General Motors in the 1960s and jointly operated by GM and Toyota’s NUMMI joint venture until after the former company’s 2009 bankruptcy, the Fremont facility has been a work in progress ever since Model S production started in 2012, seeing new additions on a regular basis to increase production. There are limits to its continuous expansion, though, and that’s where the much bigger Giga Texas plant comes in.