This week, the company showed a short video, presenting the plant and some of the production processes, on its Linkedin profile.

Tesla is now looking for more employees – but that’s not a surprise, as basically the entire EV industry is investing and competing for workers.

Join us in manufacturing the future of energy storage.”

Tesla’s video can be also seen below, via TeslaNorth‘s upload: 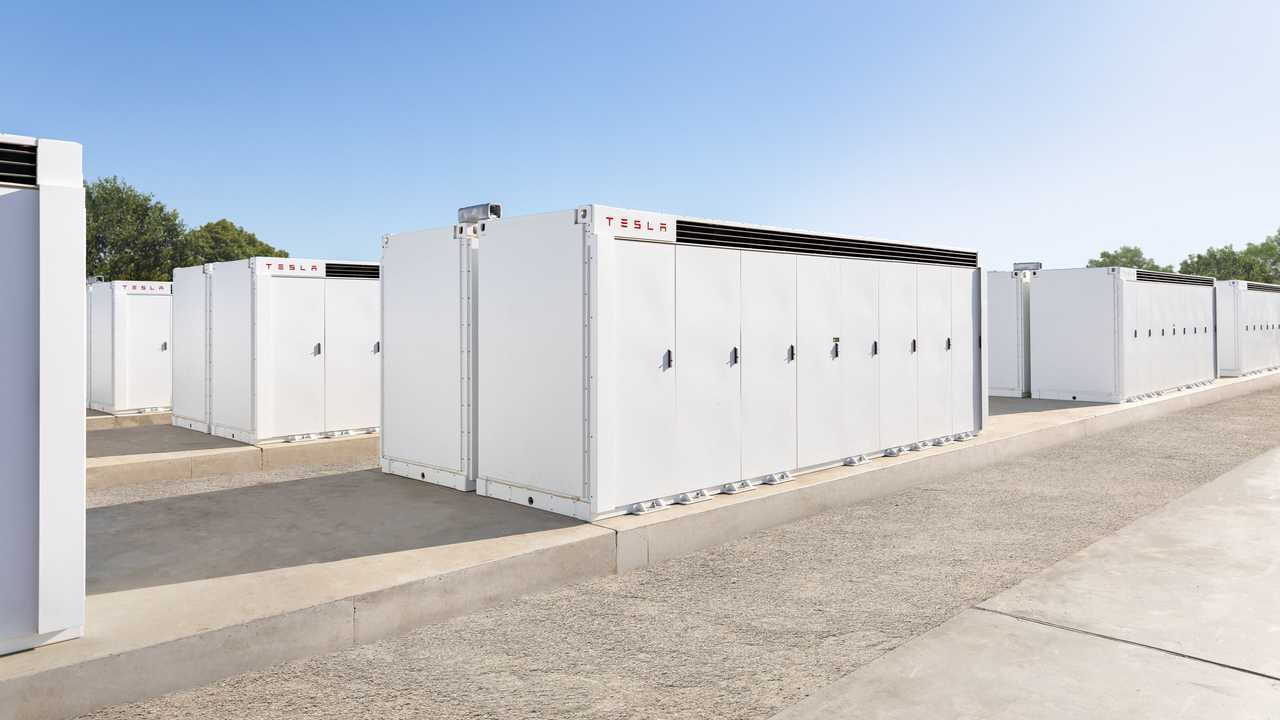 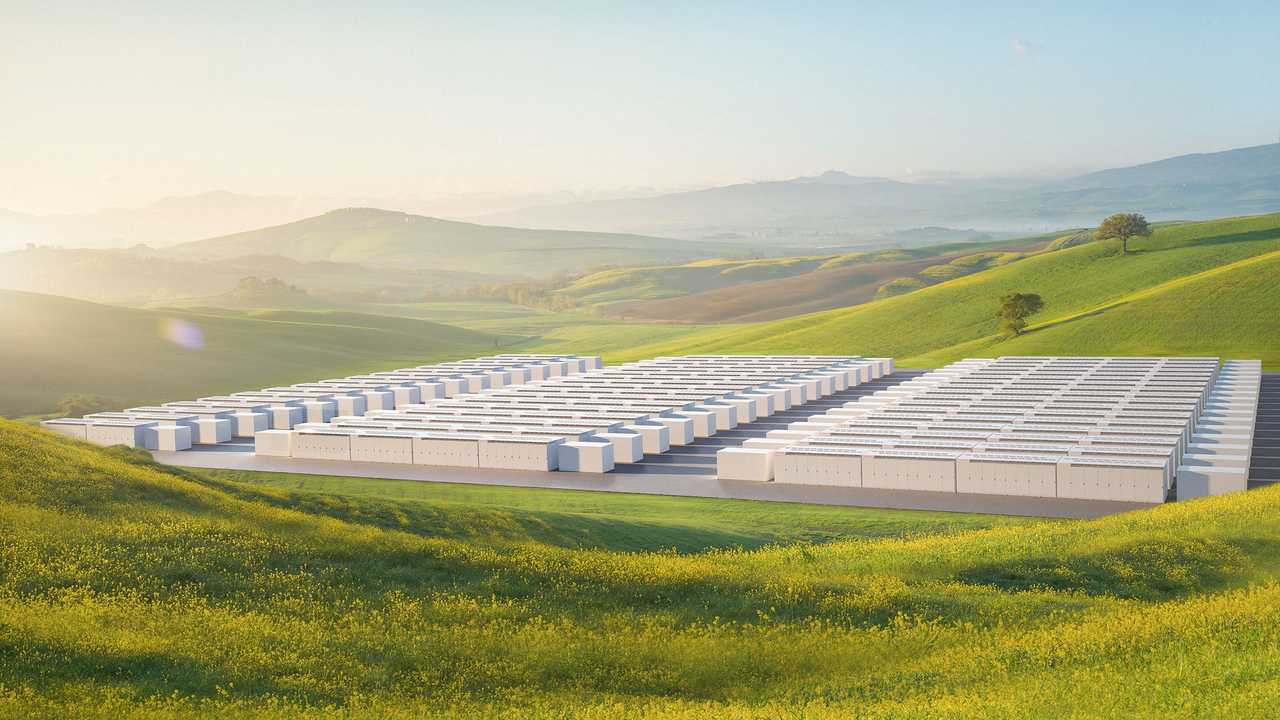 Once the Lathrop plant is completed, more than 10 GWh to be installed per quarter. That will be a groundbreaking change for the entire industry and potentially a huge help to utilities, which are looking for high-volume and reasonably priced battery systems.

Tesla’s advantage will be large BEES like the Megapack, series production at high volume and use of the Lithium Iron Phosphate (LFP) battery chemistry (the company previously announced the switch to LFP cells in entry-level version of its cars – Model 3/Model Y, and energy storage systems).

Currently, BEES accounts for only several percent of Tesla’s total revenues and margins are much lower than in the case of cars. Because the company is quickly expanding its EV business (higher production of cars and new models), we guess that in the foreseeable future, BEES share will remain under 10%.

Canoo LDVs Began Deliveries For Walmart InHome In Dallas-Fort Worth

Elon Musk Says Tesla Is Like The 'Baskin Robbins Of Batteries'