We recently reported that Tesla began offering a Gen2 J1772 Wall Connector for sale from its website. It was the first time the company offered a charging solution that utilized the J1772 standard instead of Tesla’s proprietary connector.

We quickly purchased one to review but by the time it was delivered to us, Tesla had already removed the new offering from its website. And when we say removed, we mean they completely removed all mention of it. It’s not marked “out of stock’ – it’s totally gone.

We find this very strange since the product was only available for about two and a half weeks. We reached out to Tesla for answers, but since this is Tesla we weren’t expecting an explanation, and lo and behold, we haven’t yet received one. 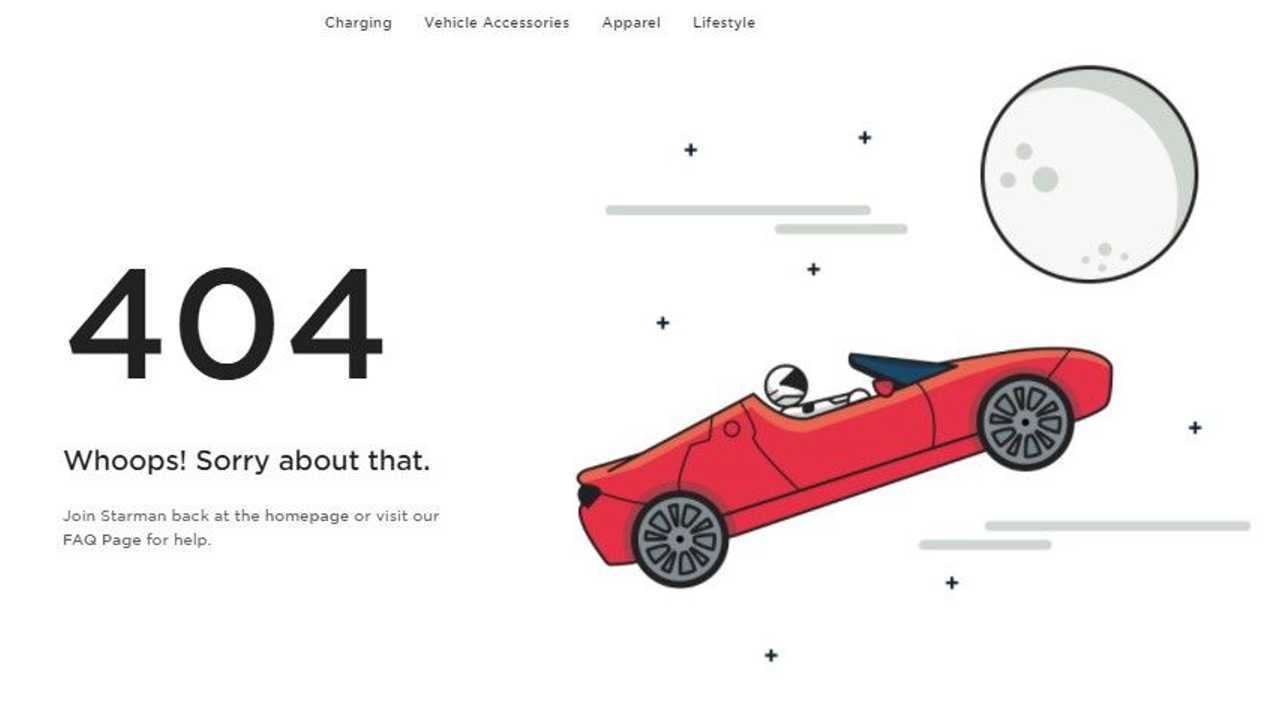 We’ll continue to try to get answers from Tesla, and will update the video as well as this article if we get a response. Having already received the unit, we figured it was still worth putting it through our full review, with the hope that Tesla once again offers the unit for sale.

The J1772 Wall Connector is a 40-amp charging station that isn’t offered in a plug-in configuration. For a while, Tesla did offer the original Gen 2 Wall Connector with a NEMA 14-50 plug but eventually pulled that option and continued to sell it only as a hardwire-only offering.

The charging station comes standard with a 24-foot cable, the same length as the current Gen 3 Wall Connector has. However, a 24-foot cable wasn’t always available on the Gen 3 unit. When it first launched, we purchased one to review and it only had an 18-foot cable. We were very critical of the short cable length and many of the comments in our video review agreed with our assessment.

Not too long after our review was published, Tesla increased the cable to 24-feet and has kept it at that length ever since.

While it is a 40-amp EVSE, the owner can derate the power in 4-amp increments all the way down to 12-amps via a wheel inside the main body of the unit. That allows owners to pair the unit with the available power feed they have in their garage.

Power-sharing is possible with up to four units, but you cannot connect one with a Gen 3 Wall Connector to power share, only compatible Gen 2 units can be attached for intelligent power sharing control. 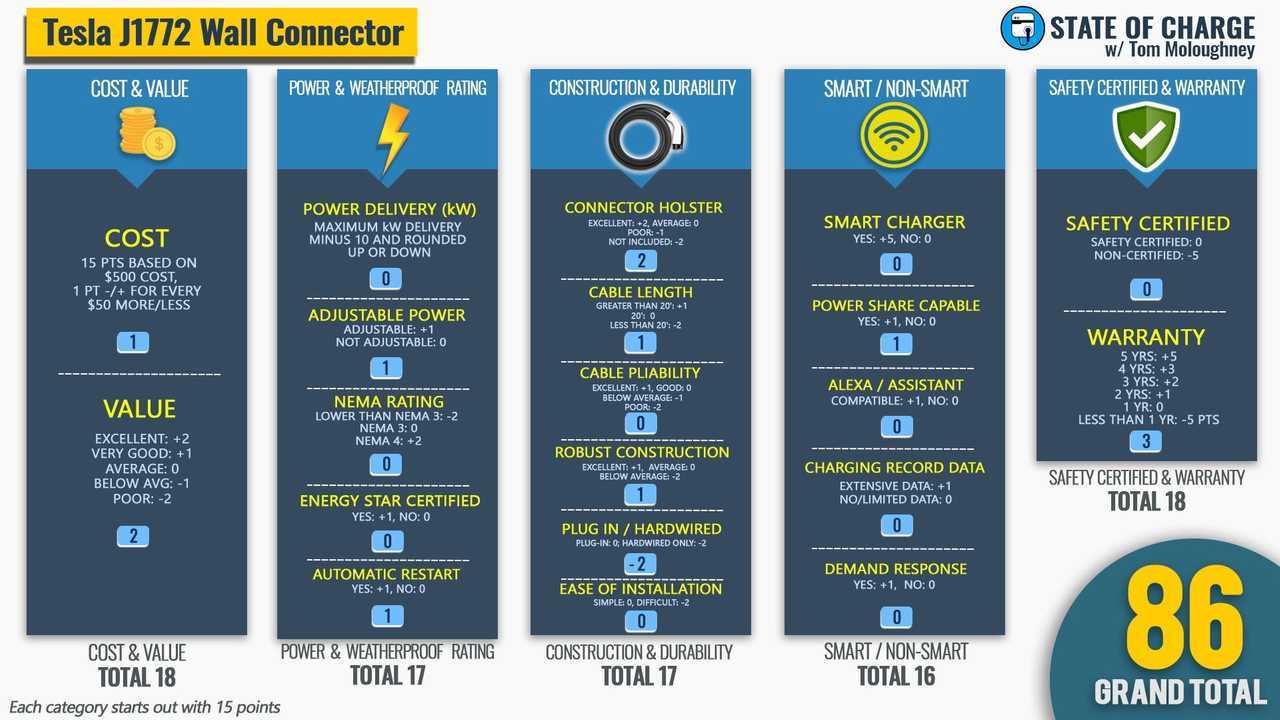 At a reasonable $415 we believe the Gen 2 J1772 Wall Connector is a very good value. We hope that Tesla does bring the unit back because we believe many owners of non-Tesla EVs would consider purchasing one, especially those loyal to the brand.

So check out the video review and let us know your thoughts on whether or not you think Tesla should bring it back. Would you consider getting one for your non-Tesla EV? Why do you think they would introduce it, only to pull it from the website 18 days later?

How Is Tesla's 'R&D Over Advertising' Investment Playing Out?