Just imagine that at 8,000 cars per week, Tesla will have to fully load close to 200 of these carriers every single day.

Here is an interesting sight at the Tesla Giga Shanghai, where 24 car carriers were seen on January 9, 2021 waiting in the parking lot for new MIC Model 3 and MIC Model Y.

Usually, there were several carriers, sometimes more than 10, but it seems that now, the fleet expanded to more than 20 at once. If we treat it as an indicator of the expected production output, it’s pretty bold.

Tesla is producing thousands of electric cars per week in China, and reportedly is moving towards 8,000 a week in early 2021. 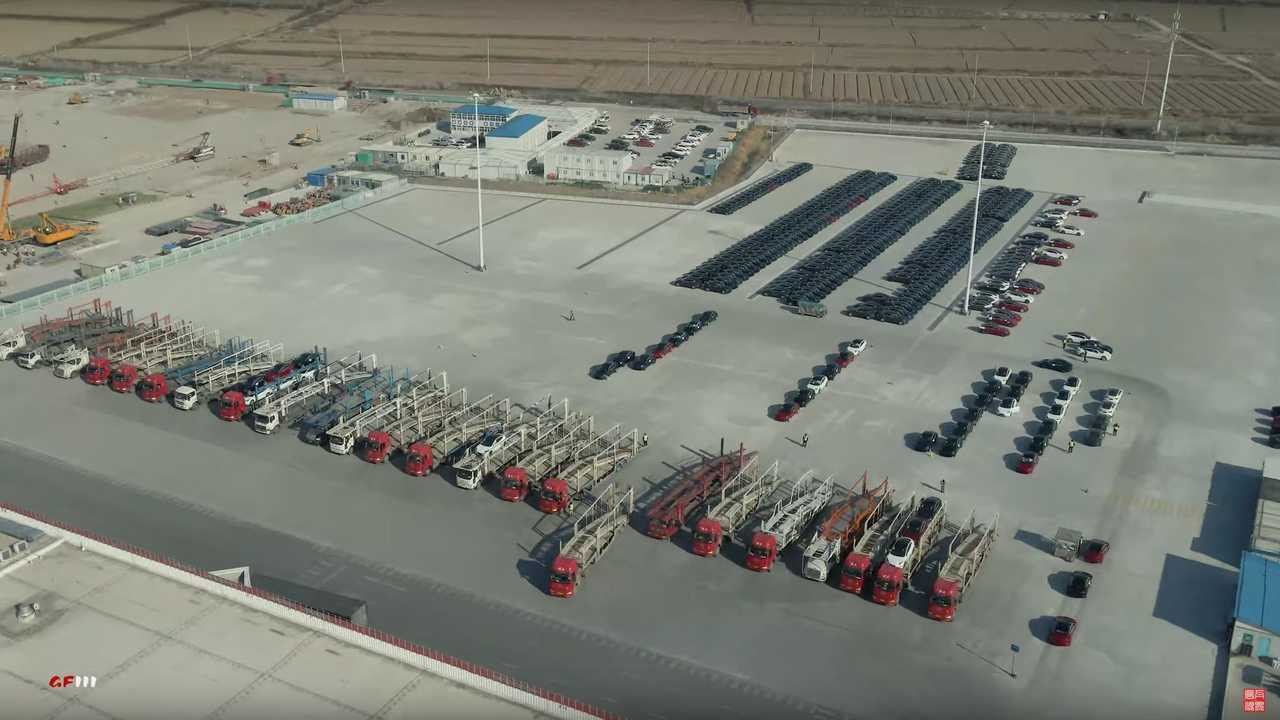 We wonder whether there is another plant that makes more electric cars than Tesla Giga Shanghai, because it might be the Fremont plant, but Shanghai will soon take the lead it seems.

Moreover, the company is still expanding the plant, adding more buildings of various types. There are rumors about a third model to be launched in 2022, so maybe there will be even a third phase. 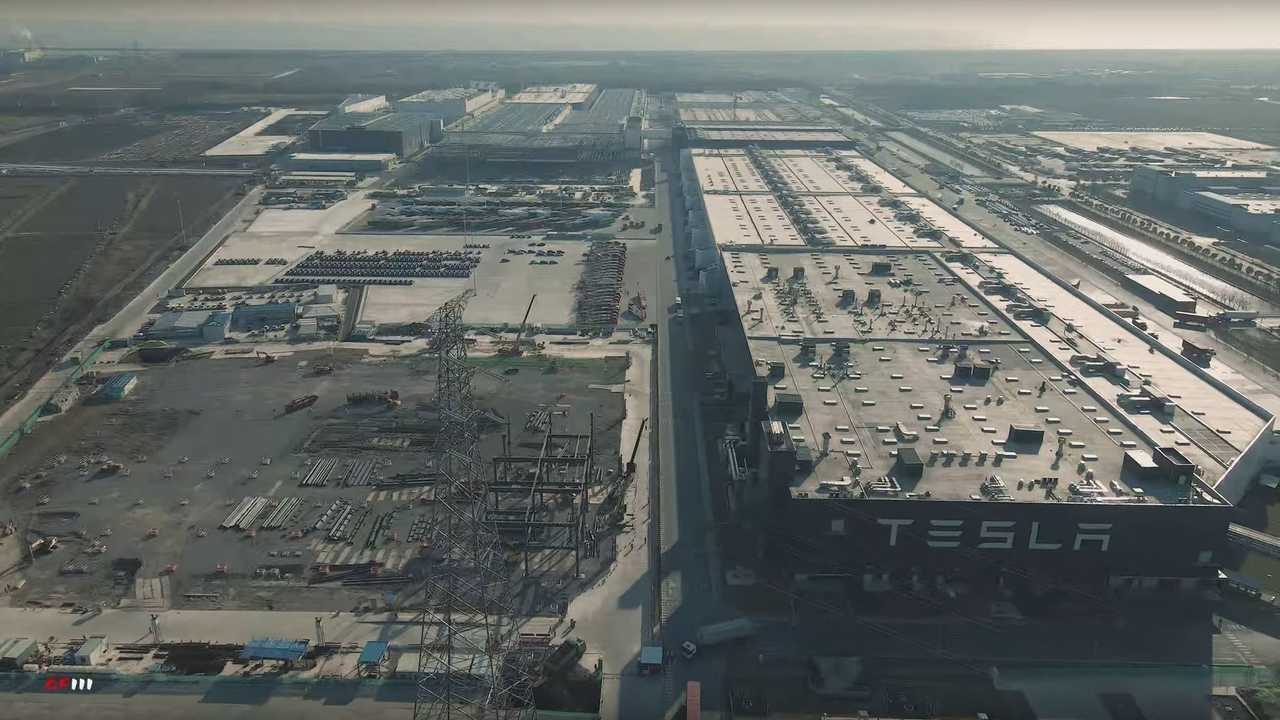 A quick look at the new bridge on the eastern side, where Tesla still has a lot of space to expand.

A new video from Jason Yang, recorded a little bit earlier – on January 7 – provides beautiful footage of the Giga Shanghai: