Home » Car Reviews » Tesla And Non-Tesla Charging Adapters: Everything You Need To Know

There are dozens of EV charging adapters available today from a wide variety of suppliers. Unfortunately, they are necessary because there are a few different connectors used depending on the manufacturer and the power that is being supplied to the EV.

Tesla has always walked to its own beat and uses a proprietary connector that only Tesla vehicles are equipped with. That’s not necessarily because it wanted to be unique, it’s really because when Tesla started making EVs there wasn’t an established standard connector, so Tesla was forced to make its own.

Tesla’s connector is the Swiss Army knife of EV connectors; it does everything. Tesla vehicles use the same connector for charging on level 1 (120-volt) Level 2 (240-volt) and DC fast charging on Tesla Superchargers (400-volt). (*see note at end of article)

All other EVs use the J1772 connector for level 1 and level 2 charging, and either the CCS1 (Combo) or CHAdeMO connector for high-speed DC fast charging. 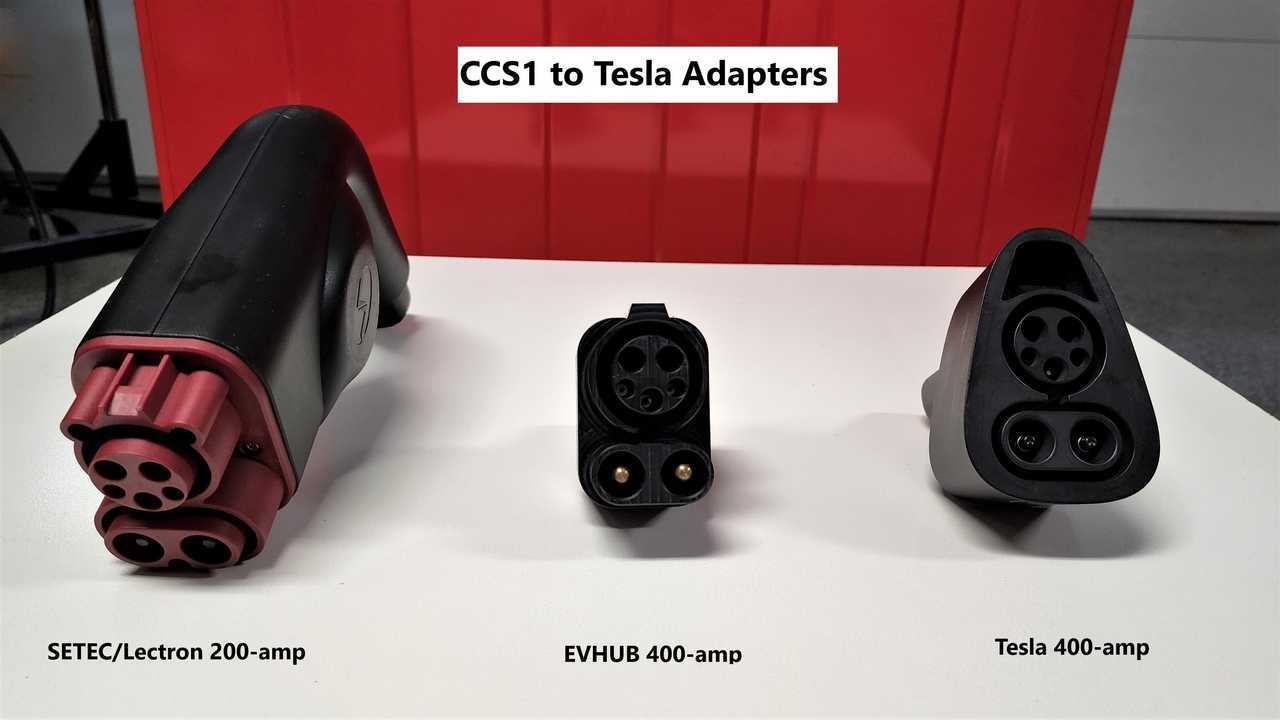 So we got together a variety of different adapters and explained what they do and how to use them. We also offer advice on which ones we like the best.

Of particular interest are the CCS1 to Tesla adapters that allow Tesla owners to charge on CCS1 DC fast charge stations.

These adapters are new because Tesla only began making their cars CCS1-compatible about a year and a half ago, and not all Tesla vehicles can use a CCS1 adapter. We explain how to find out if your Tesla is CCS1 adapter compatible at 25:25 in the video. 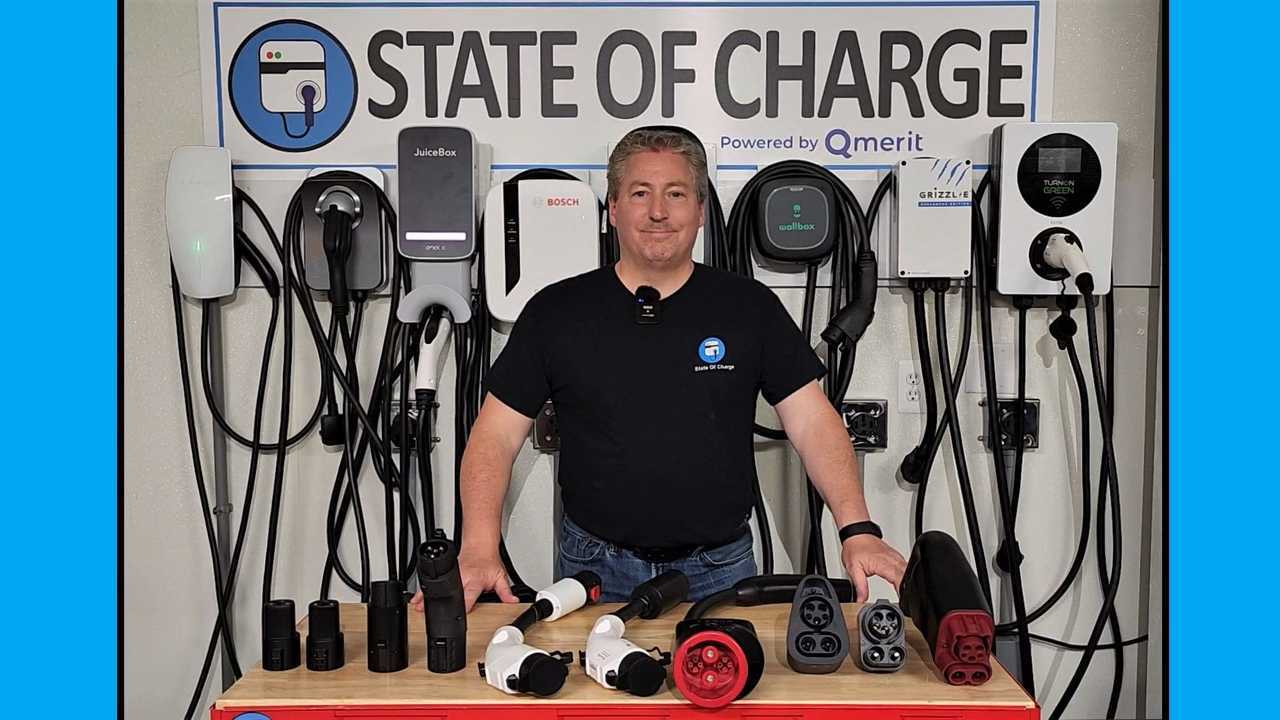 Types of Adapters in the Video:

J1772 to Tesla: These adapters allow Tesla owners to charge their Tesla vehicles from a 120-volt level 1 or a 240-volt level 2 charging source with a J1772 connector.

CHAdeMO to Tesla: Tesla used to sell an adapter to allow Tesla owners to charge on CHAdeMO-equipped DC fast charge stations. The CHAdeMO standard was used in the past by Kia for the Soul EV but Kia has since switched to the CCS connector standard. CHAdeMO is also used by Nissan for the LEAF, however, Nissan is also switching to CCS1 moving forward. Mitsubishi also uses CHAdeMO for its plug-in hybrid Outlander PHEV. These adapters are still available online from resellers, but Tesla has stopped selling them as CCS has become the official standard in North America.

There aren’t any CHAdeMO to CCS1 or CCS1 to CHAdeMO adapters currently available. 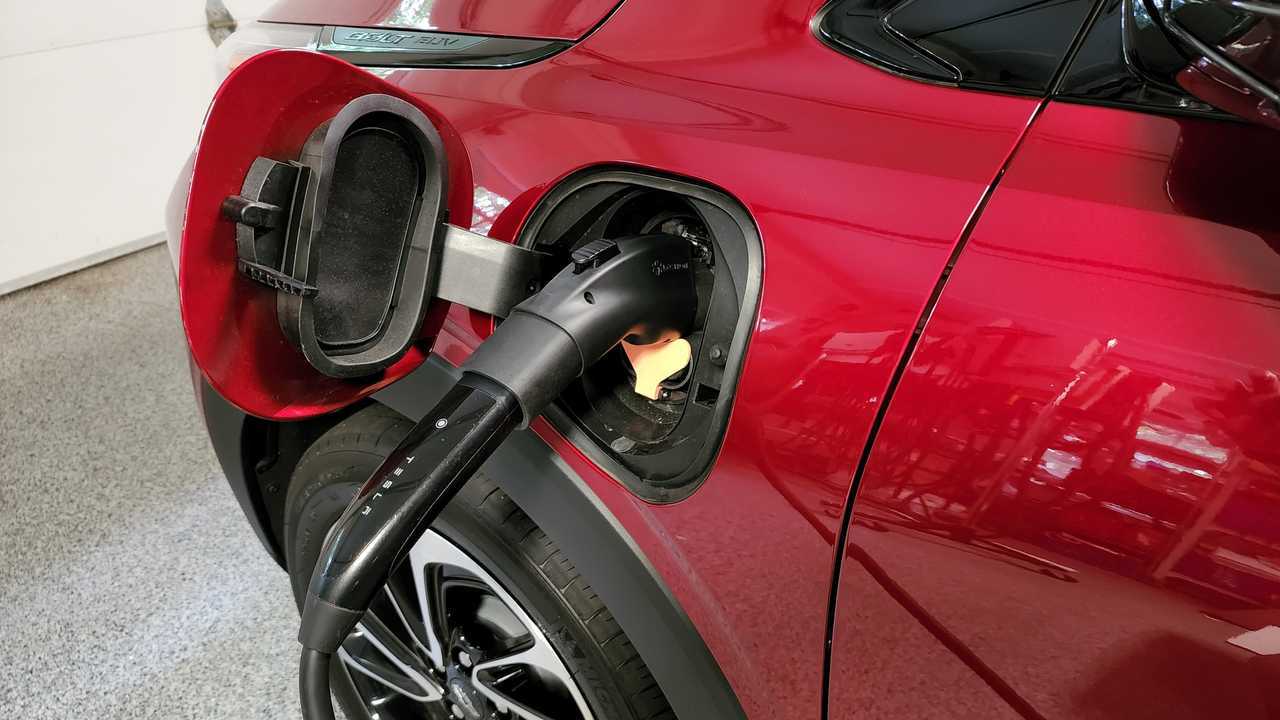 So check out the video and if you have any questions, please leave them in the comment section below.

*Note: This article is specific to the North American market. In Europe and other parts of the world, different connectors are used.

All But One of The Fast and the Furious Films Ranked