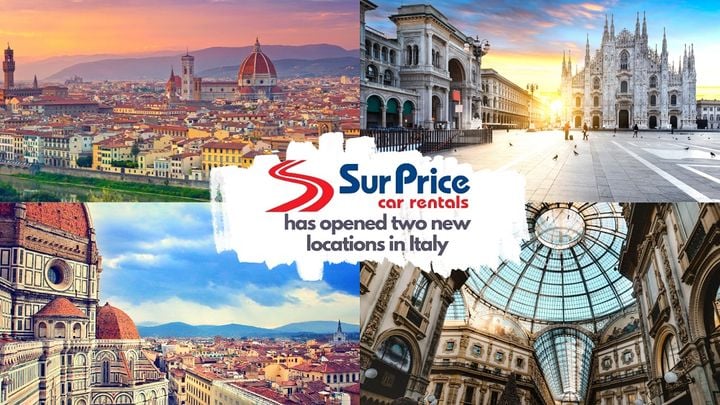 The airport locations will be added to the many other cities Surprice operates across the country.

Surprice Car Rentals continues its global growth with two new destinations in Italy. The operator announced that it has now opened in Milano Linate airport and Firenze airport.

In its announcement, Surprice said its aim is to ensure high-level services and a quality network throughout Italy and work to continue expanding to more locations.

‘We don’t have to be visible’: Speed reduction officer busts myths about laws of the road