The company is not sugarcoating the situation, admitting last year’s numbers were “insane.”

2020 was a bad year for virtually all automakers due to the coronavirus pandemic, but it was particularly awful for Subaru’s European division. While automakers are extremely careful picking out the words to describe a bad year for sales, Subie is not sugarcoating the numbers.

In an interview with Autocar, Subaru’s man in charge of UK operations admitted 2020 was a “ridiculous” year with “insane” sales numbers on the Old Continent. John Hurtig explained COVID-19 was a factor for the poor demand, while the lockdowns also had a negative impact on customer demand. An equally important reason as to why last year’s sales were so low has to do with Subaru’s decision to pre-register a lot of cars at the end of 2019, before the stricter emissions regulations implemented by the European Union in January 2020. 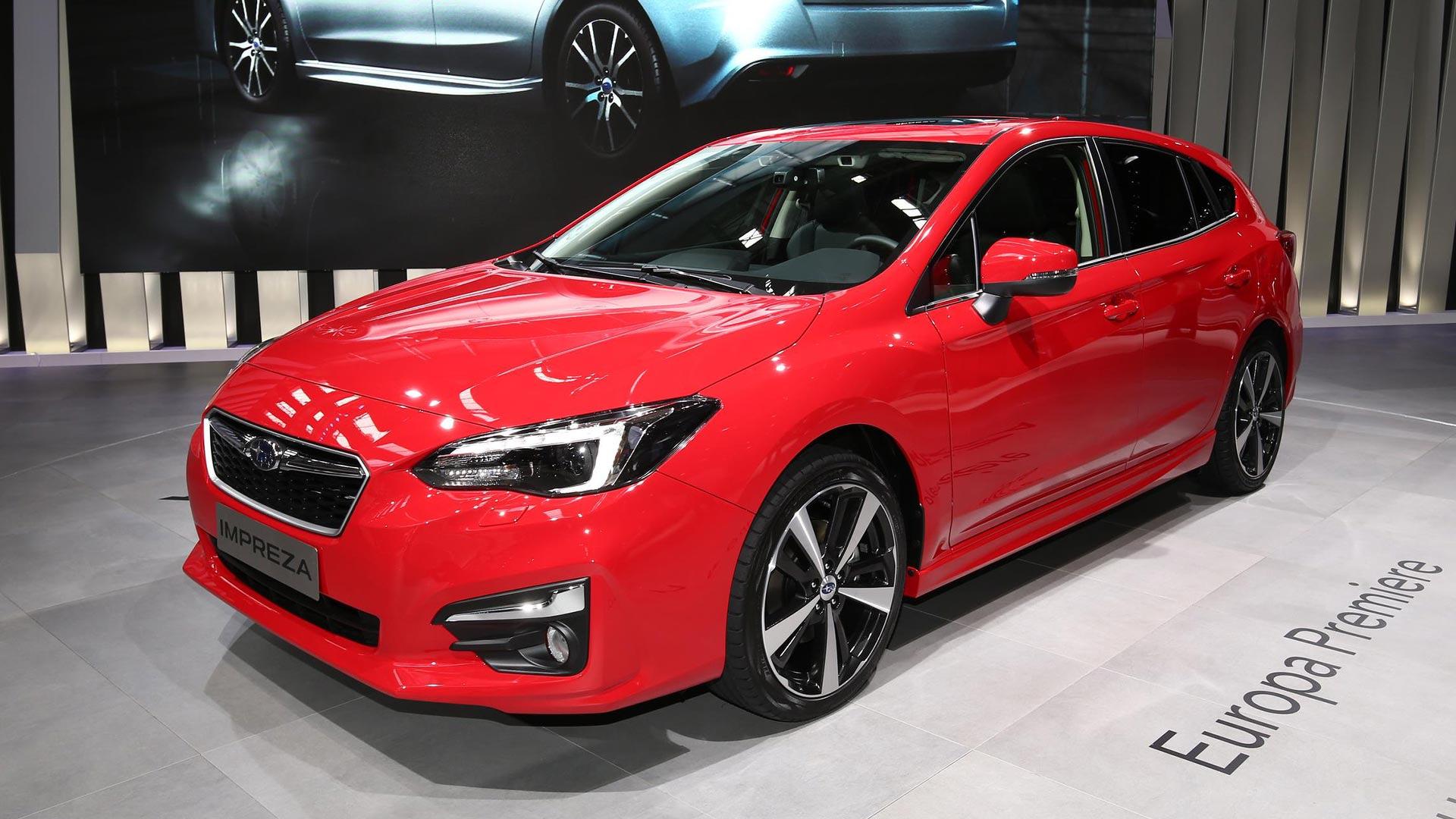 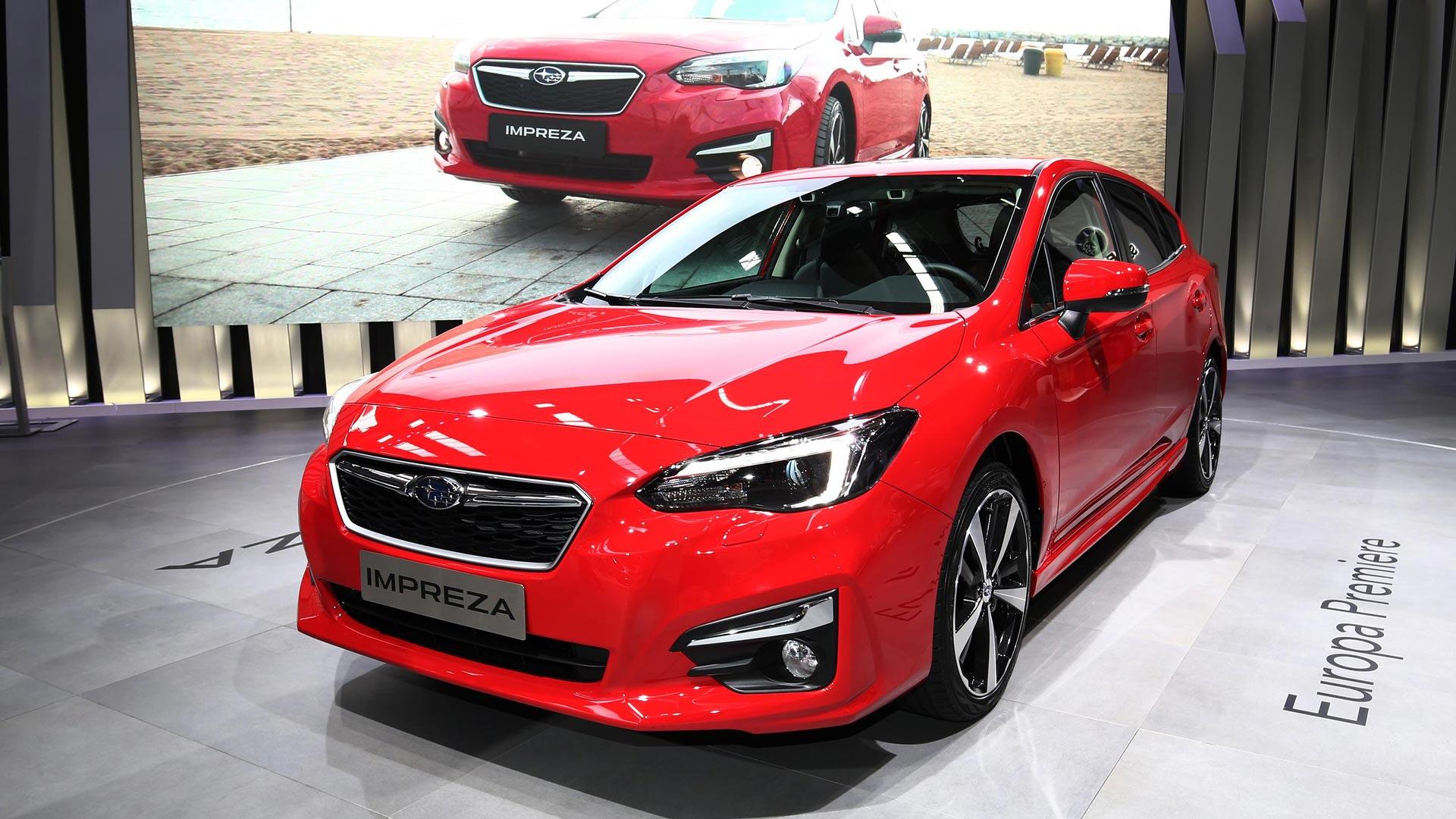 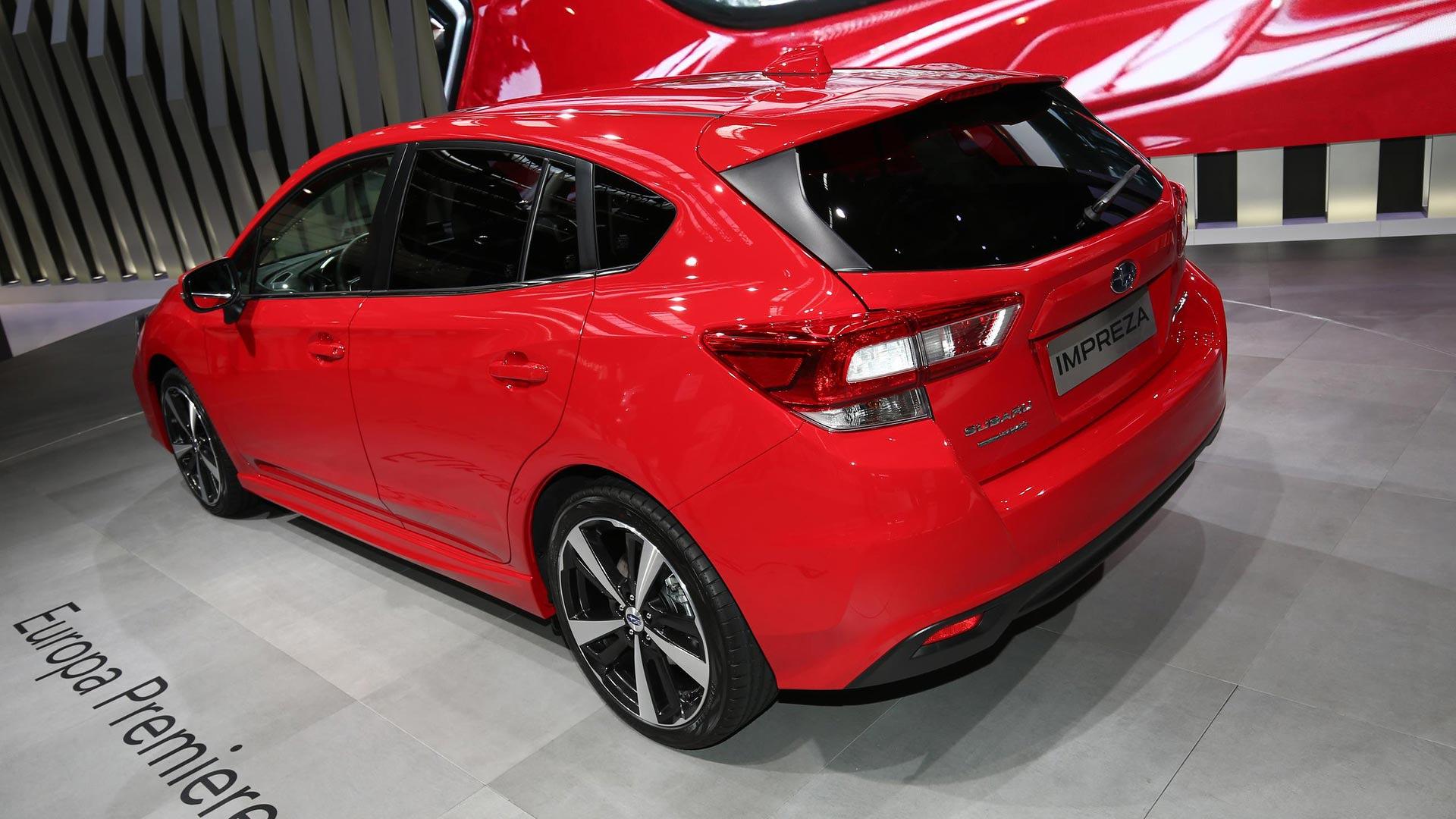 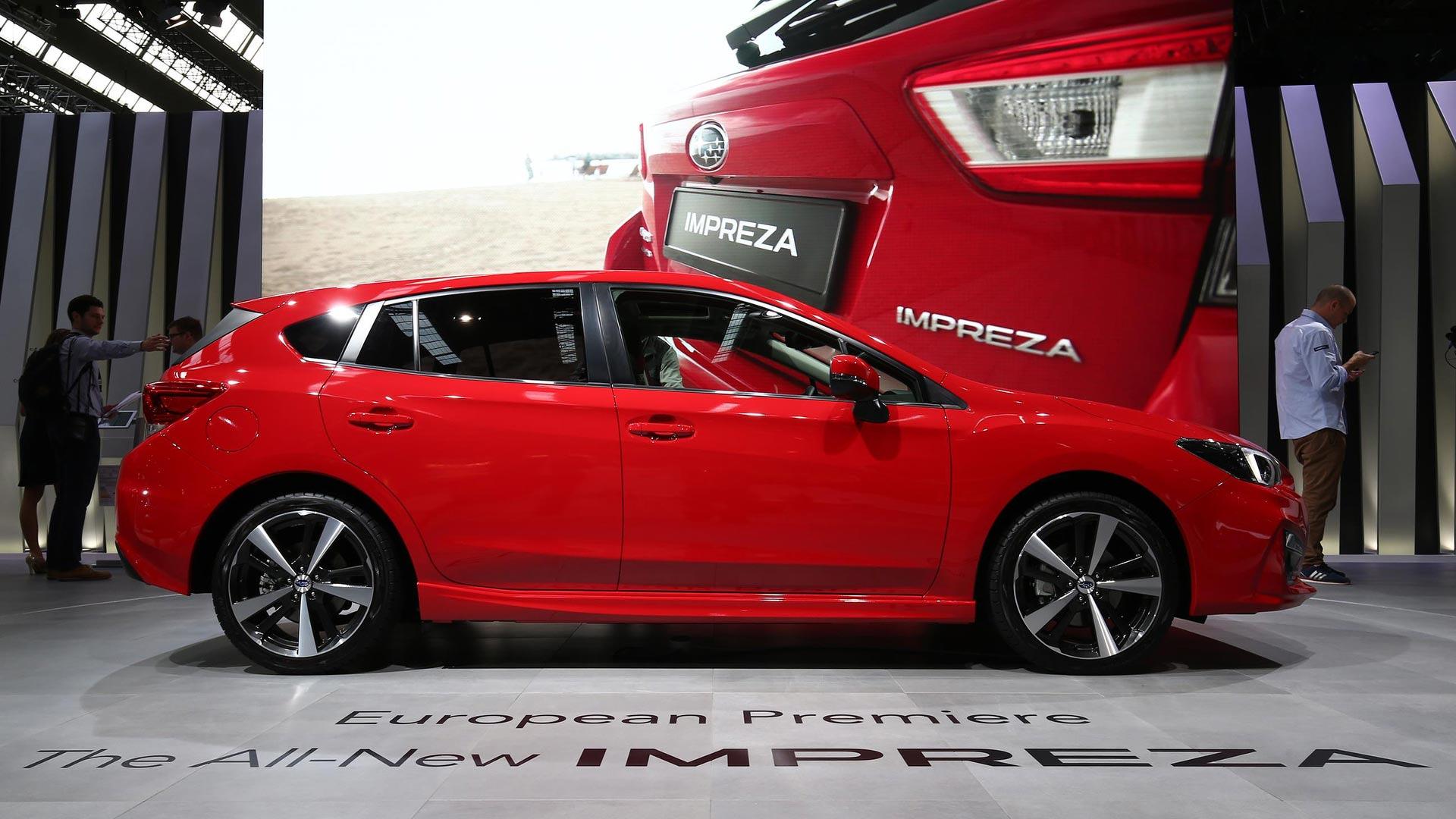 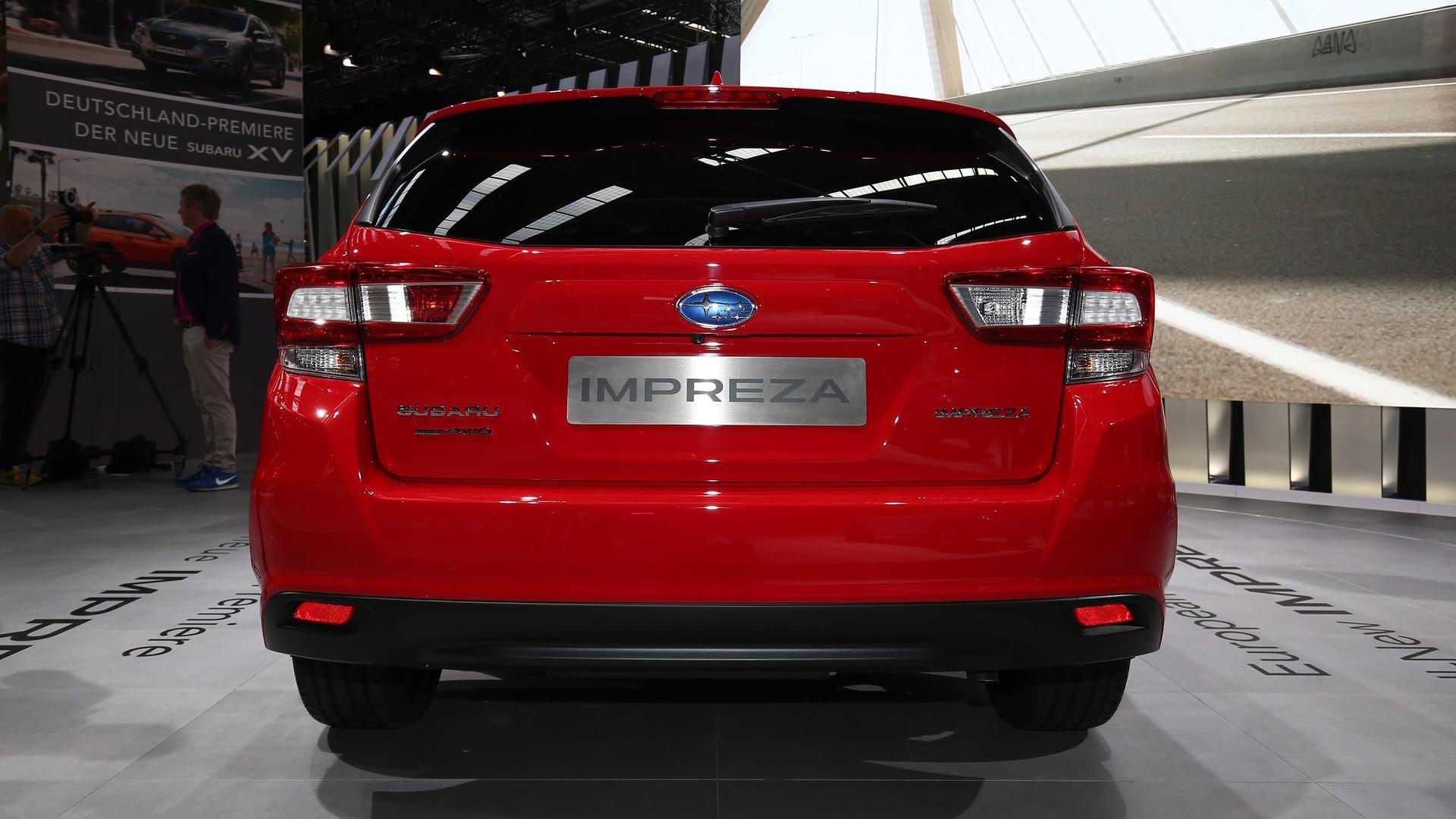 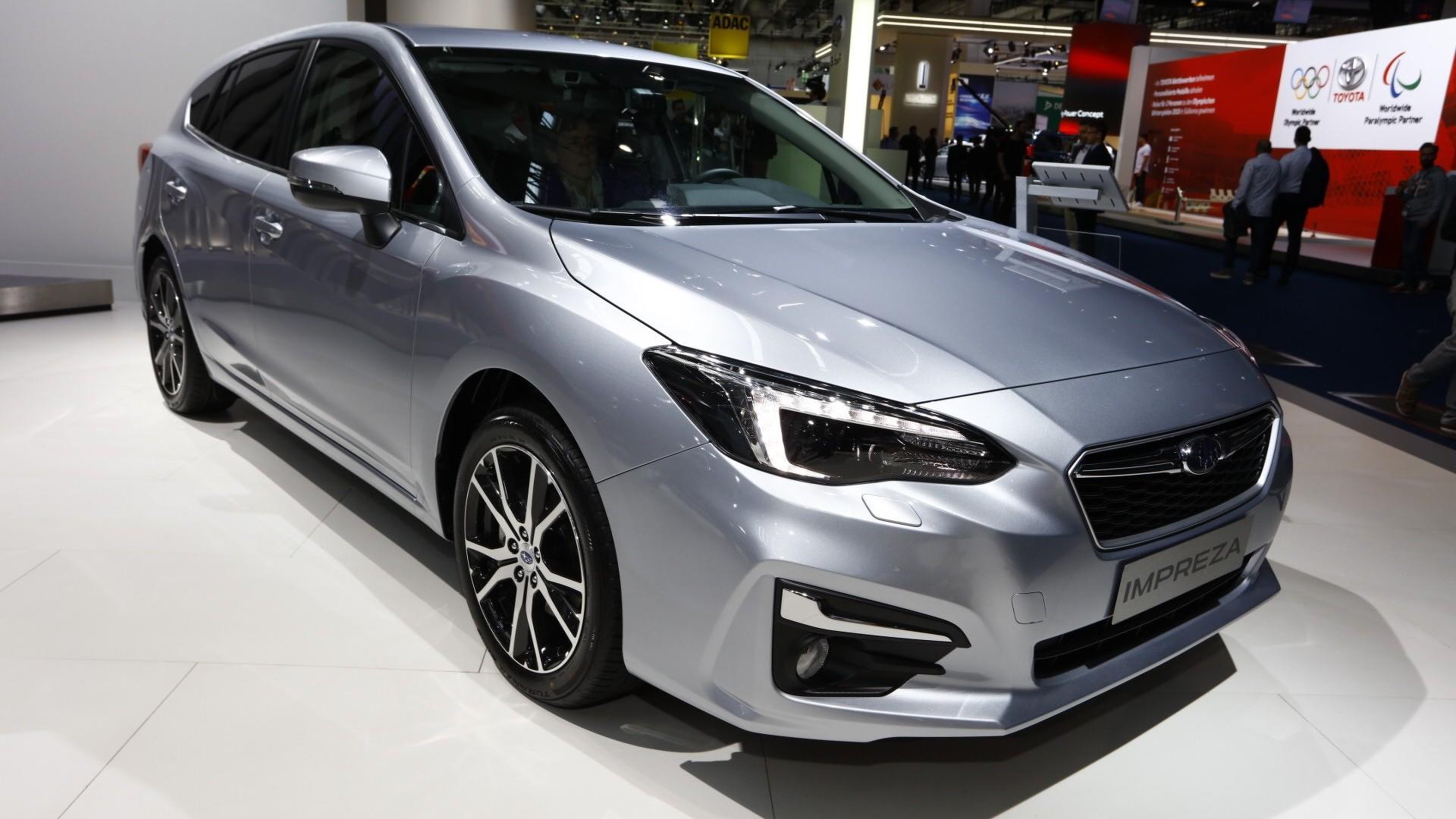 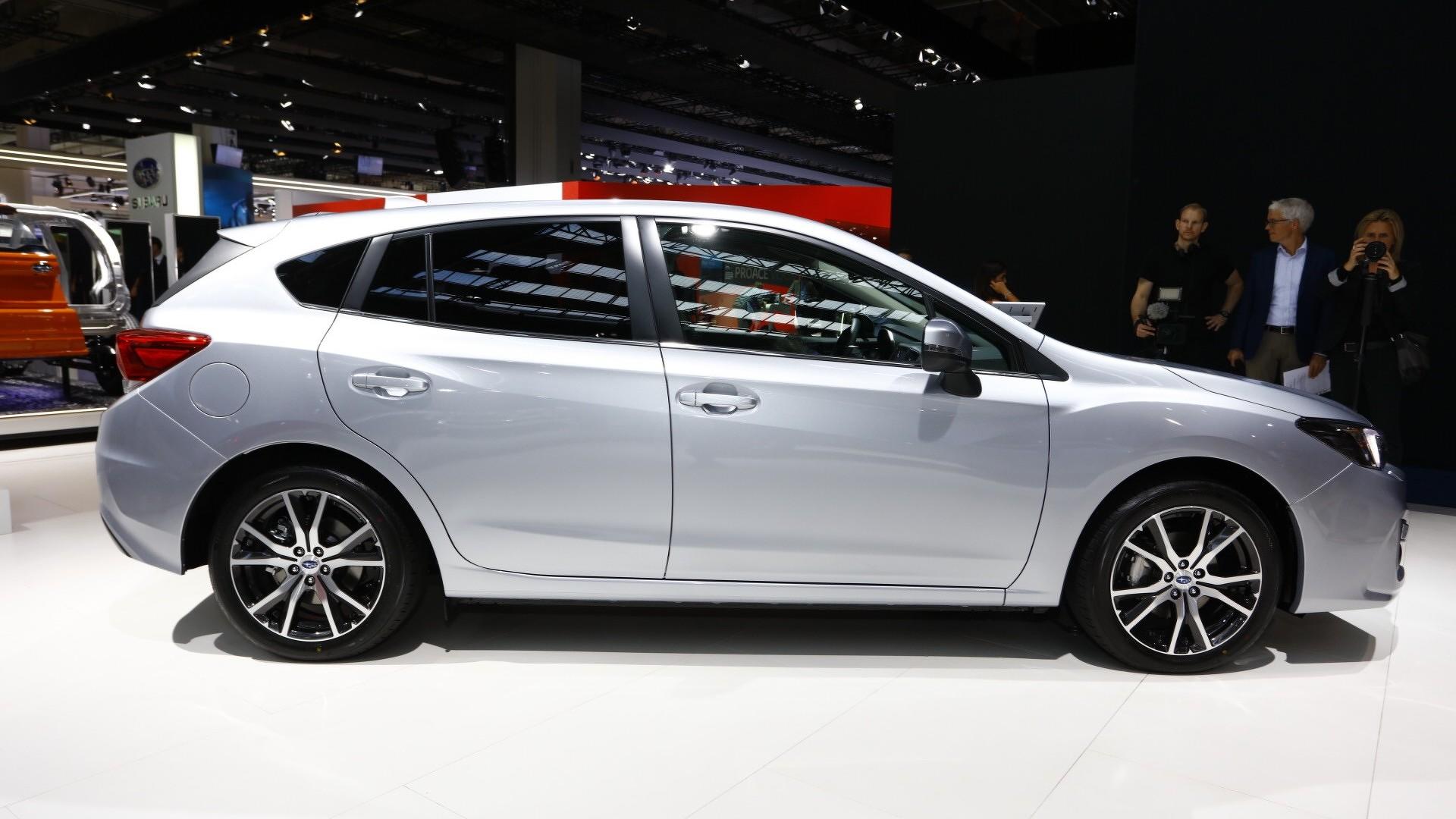 The decision to pre-register cars in December 2019 was taken to avoid having to pay fines related to high fleet-average CO2 emissions. Hurtig explained those vehicles were sold last year with a discount as pre-registered vehicles, which means the profit margins took a hit. Subaru only delivered 951 cars in the UK last year, down by more than 68 percent compared to 2019.

Subaru was late to the online sales party compared to rivals, thus missing out on even more sales opportunities. The issue has since been solved and the situation is looking up, following an overhaul of the management team and the promise of updated products. The latest versions of the XV, Forester, and Outback are coming to Europe, which in theory should help rejuvenate sales. As for the second-generation BRZ, the sports car was “never an option” for Euro land.

Hurtig said despite the fact “2020 was a disaster for us,” Subaru is still committed to Europe and is cautiously optimistic for the year ahead. With good reason, the company wants to forget all about 2020 and focus on the future. To get an idea about how small Subaru is in Europe, it’s officially considered as a “niche manufacturer,” and therefore it does not have to comply with the most stringent CO2 targets imposed by the European Union.