Rumors about Jeep and Dodge products adopting a new inline-six engine go back several years. We might finally get to see this long-rumored powerplant at the New York Auto Show that has press days on April 13 and 14.

During a media roundtable at the Chicago Auto Show, a journalist asked Jim Morrison, the Head of the Jeep in North America, about the engine. According to Autoblog, he replied: “Are you coming to New York?” 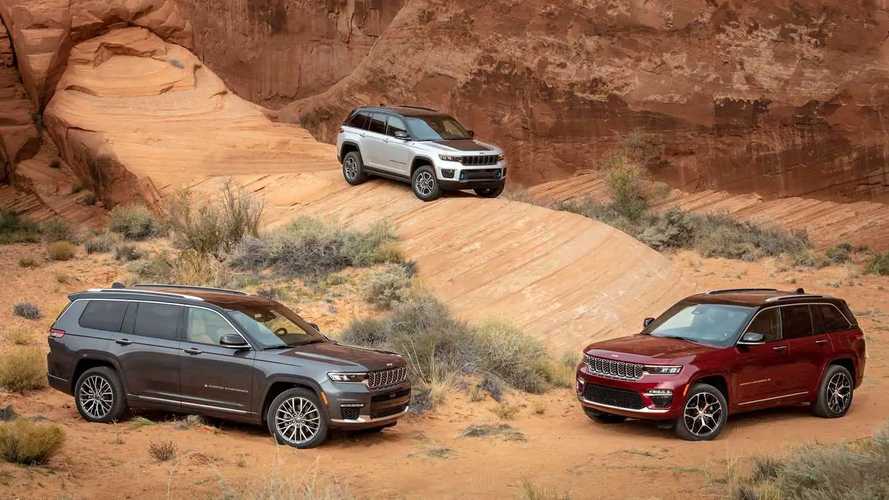 The rumors indicate the inline-six engine goes by the codename Tornado. It allegedly displaces 3.0 liters and is turbocharged. In addition, there’s 48-volt mild-hybrid assistance. The engineering isn’t simply the GME 2.0-liter turbocharged four-cylinder with an extra pair of cylinders. A report said the mill had “relatively small bores, closely spaced” and aluminum cylinder liners.

The first model to get the 3.0-liter inline-six is allegedly the two-row Jeep Grand Cherokee. The Wagoneer would get it, too. Later, the next-gen Dodge Charger and Challenger would have the powerplant. Ram trucks would also be available with the powerplant.

The inline-six would replace the current applications of the 5.7-liter V8. There’s no info output yet, but Stellantis plans to offer multiple tunes of the powerplant. For comparison, the 3.0-liter inline-six with an integrated starter-generator from the Land Rover Defender makes 395 horsepower (295 kilowatts) and 406 pound-feet (551 Newton-meters) of torque.

Don’t worry about the loss of the V8 meaning the end of powerful vehicles from Dodge. The company is developing a retro-inspired, electric muscle car for 2024. There are reports of it having Tesla-fighting performance. A concept could debut later this year.

Ram is also preparing to go electric in 2024. Its concept renderings preview what the company is planning. The company is aiming for a range of 500 miles (805 kilometers) on a charge.