American bicycle component manufacturer SRAM has recently taken over Amprio, a German e-bike systems manufacturer under the Rheinmetall Group of companies. This could very well be the sign e-bike aficionados the world over have been waiting for. Could SRAM finally be making its e-bike market debut?

In recent years, nearly all bicycle component specialists have rolled out e-bike-focused products. Shimano’s motors are incredibly popular, and SR Suntour has even joined in on the fun, as well. Heck, even KMC, a company known for chains and sprockets, has a line of e-bike focused components. Needless to say, SRAM’s entry into the e-bike market could be considered well overdue, but it certainly isn’t unwelcome. 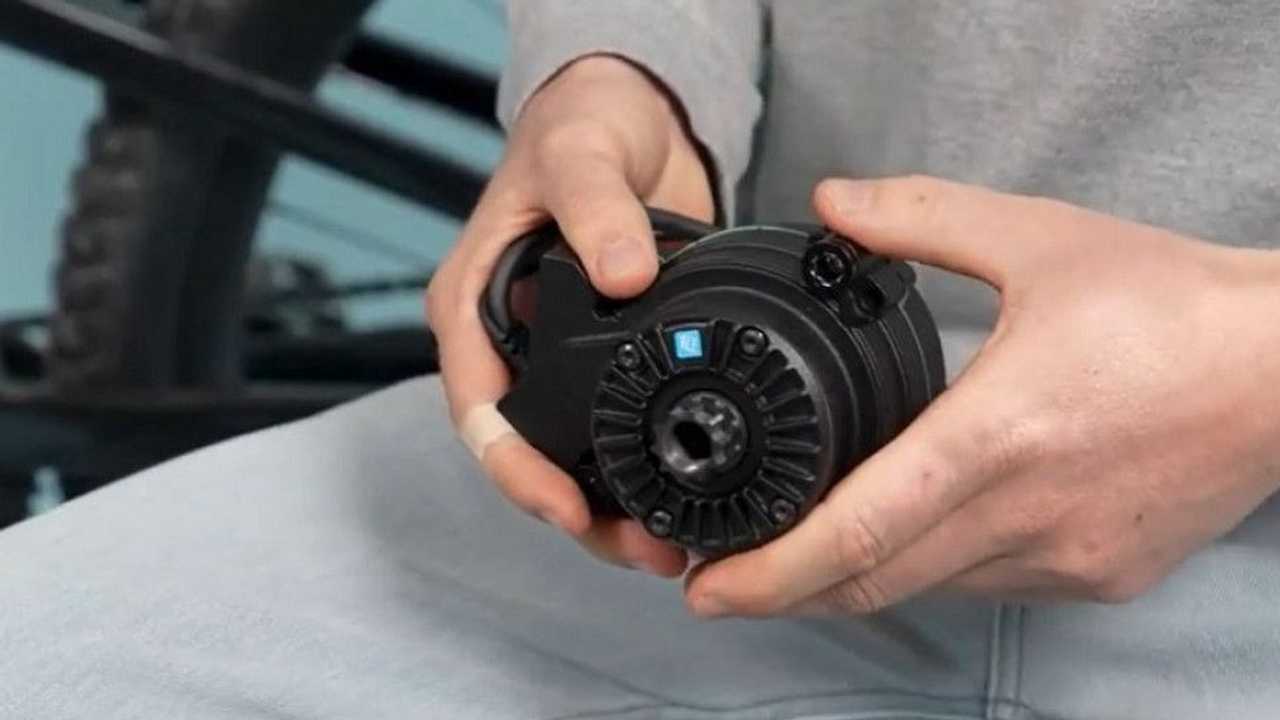 So, what exactly can we expect from SRAM’s recent Amprio acquisition? Well, according to E-Bike Tips, SRAM seems to have acquired the rights to manufacture the RMAG, Amprio’s most recent mid-drive system. In a similar fashion to all the high-end e-bike motors currently on the market, the RMAG is compact, lightweight, and powerful. Weighing in at just 2.85 kilograms, the system can churn out 90 Nm of torque—at par with the likes of Yamaha, Bosch, and Shimano.

Apart from the motor itself, Amprio also makes the batteries, display, and controller, so the fact that SRAM has taken over the company as a whole means that it has Amprio’s entire tech arsenal to its disposal. At present, however, SRAM has remained incredibly secretive about any initiatives involving the Amprio brand in the near future. If anything, this only heightens speculations that SRAM has something under wraps—something really big.

If we take a look at Amprio’s parent company, Rheinmetall, we find that the German company’s main source of income is the production of military hardware. To say that an e-bike system is at par with military tech is truly saying a lot, and chances are this technology undergoes rigorous testing to ensure reliable performance and dependability in all sorts of conditions.