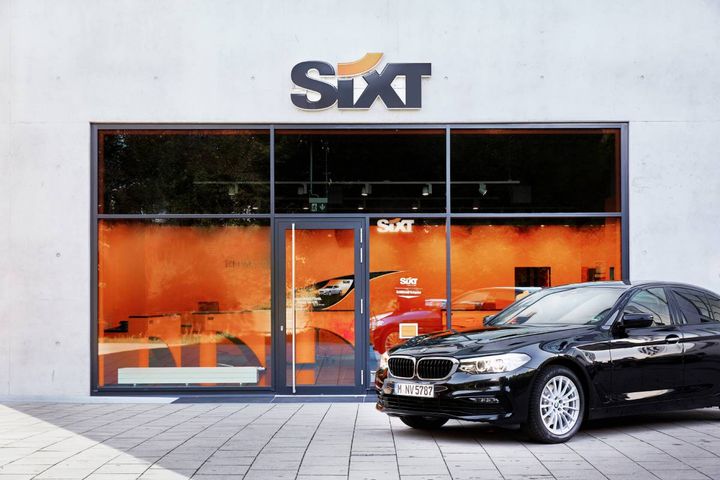 Sixt's strategic investments are proving worthwhile, as the company reports growing to the fourth largest rental company in the U.S.

Sixt is raising its earning forecast for 2021 after a stronger-than-expected third quarter and expects to achieve record earnings in 2021 as a result.

Sixt is benefitting from high demand into autumn in Europe and the U.S., as well from high car rental prices driven by high demand and the limited availability of vehicles due to the shortage of semiconductors, according to the company.

Sixt continued with its internationalization strategy in 2020 by making strategic investments in certain growth markets, such as the U.S. Through the acquisition of 10 airport locations in 2020, Sixt has expanded its position as the fourth largest car rental company in the U.S.

The latest average analyst estimates for quarterly and yearly revenue are in line with analysts’ expectations, the company said.

Sixt points to a still-volatile market and the continuing uncertainty of the semiconductor chip shortage as potential headwinds.