Sandy Munro is never short on making bold statements and his no-nonsense style is part of what makes him so great. The EV news site E for Electric had Sandy on the show recently to discuss Chinese EV manufacturers and as usual, Sandy doesn’t disappoint.

Munro doesn’t waste any time jumping right into a diatribe against the legacy OEMs and their failure to address the electrification tidal wave that’s about to wash them away. He said that it wasn’t until very recently that US automakers realized that they needed to take EVs seriously, and now there furiously trying to catch up. It may be too late. 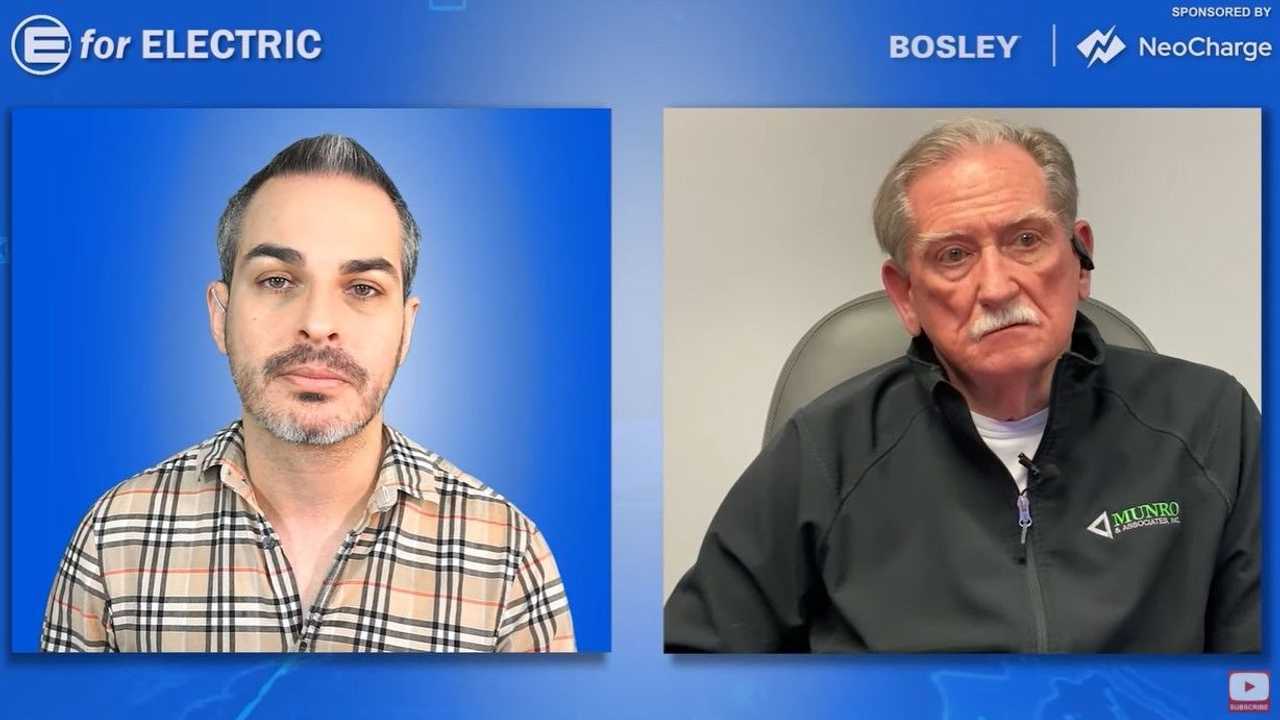 Sandy points to how the Japanese automakers were making poor-quality cars in the ’70s, but by the time the ’80s came they virtually owned the small car market. Then, when the ’90s rolled in they were launching luxury brands like Lexus, Infinity, and Acura, and they were “mopping the floor” with established luxury brands like Cadillac, Lincoln, and Mercedes.

Sandy predicts we’re going to see the same “invasion” with Chinese electric vehicles as they proliferate across Europe and North America. He also addresses the possibility of tariffs and likely protectionism efforts to curb the influx of Chinese EVs.

Playing devil’s advocate, Guberman asked Munro why haven’t Chinese cars already taken over the auto industry in Europe and the US if they are so good. Sandy respond by saying that they wouldn’t try to compete head-to-head with ICE vehicles from established brands because they know they can’t win that fight. Instead, they will attack where their enemy is weak, which is the electric vehicle segment, where few legacy OEMs have really taken electrification seriously yet.

So check out the video and let us know what you think. Do you agree with Sandy, or will the current OEMs be able to fend off the Chinese EV invasion?