A Labour London spokesperson has said they would look at the “best arrangements” to support London’s economic recovery. However, they also insisted the future must be a “green and sustainable one” suggesting drivers may be hit hard by any future changes.

They said: “The Tory Government forced TfL to widen the scope and level of the Congestion Charge last year as a condition of the emergency TfL funding that was only needed because of the pandemic.

“Sadiq has been clear that if he is re-elected he will have discussions with Ministers about the best arrangements to have in place to support London’s economic recovery and to ensure it is a green and sustainable one.

“Sadiq is the only green candidate who can win on May 6, so if you want to keep reducing toxic air pollution as Sadiq has over the past five years, then vote for Labour.”

The London Mayor told LBC Hustings he would be “negotiating” with the Government so the charge does not run seven days a week. 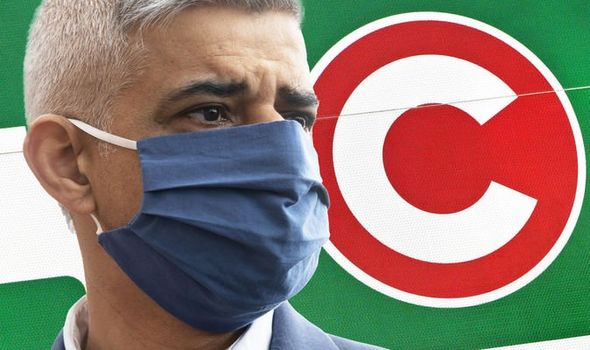 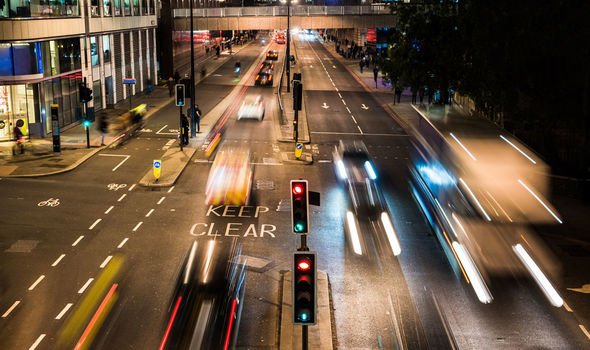 However, it was Mr Khan who increased the Congestion charge last June just weeks after the fee was completely scrapped due to the pandemic.

At the time, Transport for London (TfL) said the changes were a ”temporary” measure to help with London’s recovery from coronavirus.

The updates were also made to ensure roads were not restricted by “cars and congestion” at the height of the pandemic.

They claimed any permanent changes would require a full public consultation.

“These temporary changes to the Congestion Charge are essential to prevent London’s recovery from the pandemic from being restricted by cars and congestion.

“We received more than 13,000 emails when we sought views on the changes and as a result made a number of modifications to the original proposals.

“They included extending the number of reimbursement schemes and giving more time for new applications for the residents’ discount.”

He added Mr Khan was trying to “win votes” by cutting “taxes he raised”.

Mr Bailey has pledged to scrap the Congestion Charge rise from “day one” if he was elected next week. 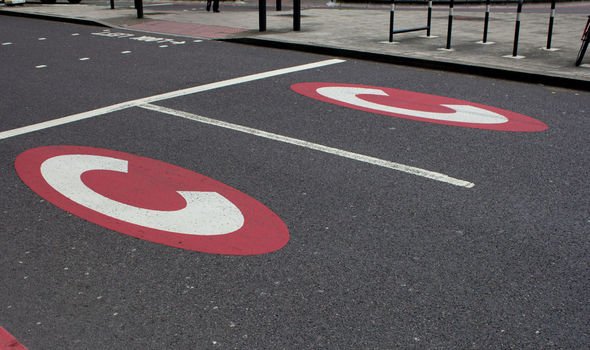 He said: “Sadiq Khan is making things complicated. But the truth is very simple.

“The mayor decided to raise the Congestion Charge, and the Mayor can choose to reverse it — today. The fact that he isn’t tells us everything we need to know.

“As mayor, I’ll reverse the Congestion Charge hike on day one — no consultation, no studies, no ifs, no buts. This is the fresh start that London needs.“

Candidates for Mayor of London