Home » Car Reviews » Rolls Ready To Offer Vegan Leather Option, But No One Has Asked

Automakers are looking at the world in new ways, searching for sustainable manufacturing practices as the industry shifts toward electric vehicles. That means some brands are using recycled materials for seats or plastics while others eliminate leather altogether from their vehicles, which could be a stretch. Volvo and Mini have both announced their shift away from the material, but not every brand is giving it up just yet.

While a customer hasn’t tasked Rolls-Royce with delivering a vehicle with vegan leather, the brand is ready to accommodate it if there is such a request, according to Rolls CEO Torsten Müller-Ötvös. Autocar‘s latest “Confidential” post has the boss on record saying that no one has ever asked the brand for such an interior. He added that sustainability is “very important” to Rolls, though it shouldn’t “compromise luxury.” Leather is a sought-after, luxury material for a reason, and Rolls has been only using it. 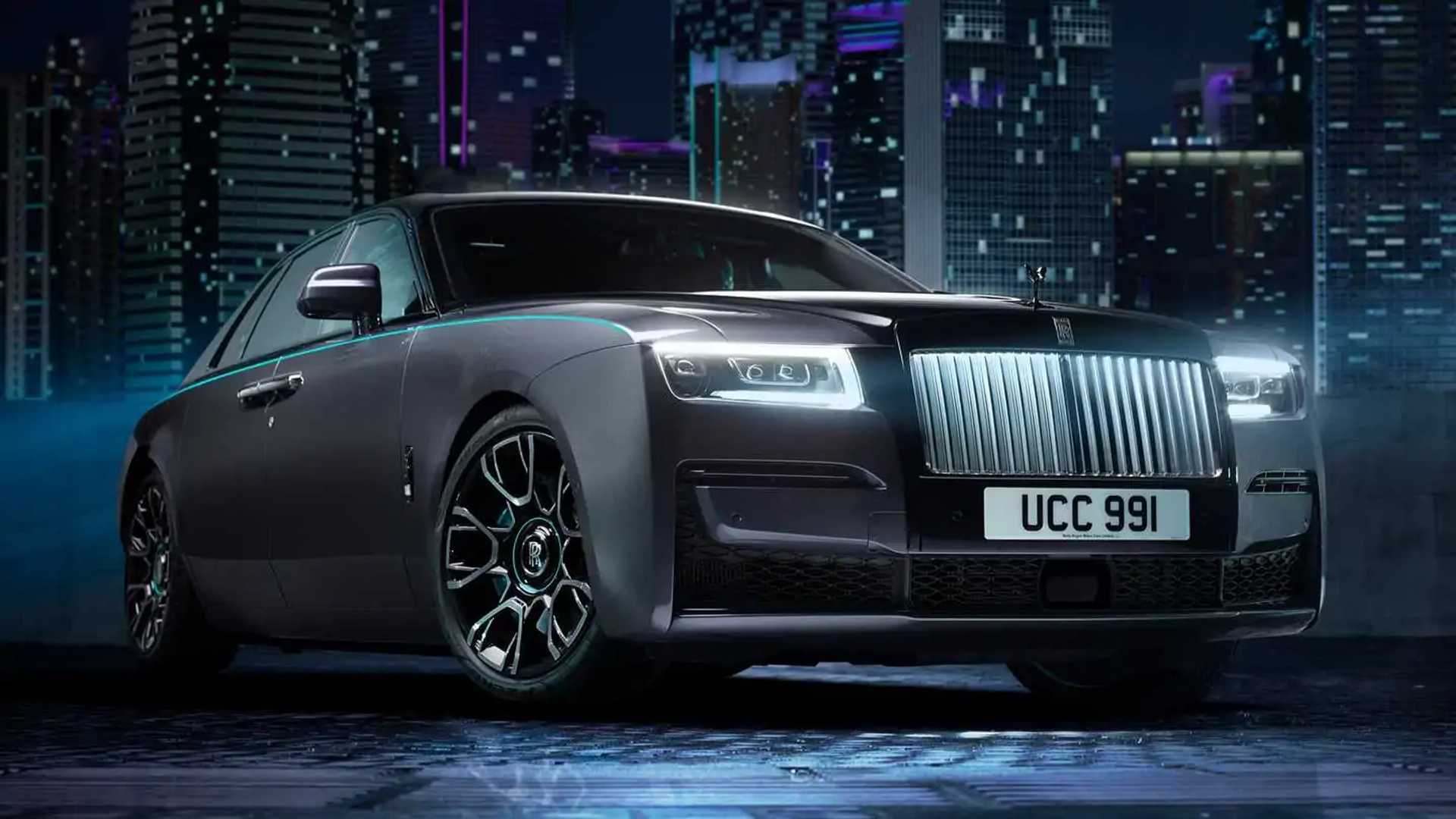 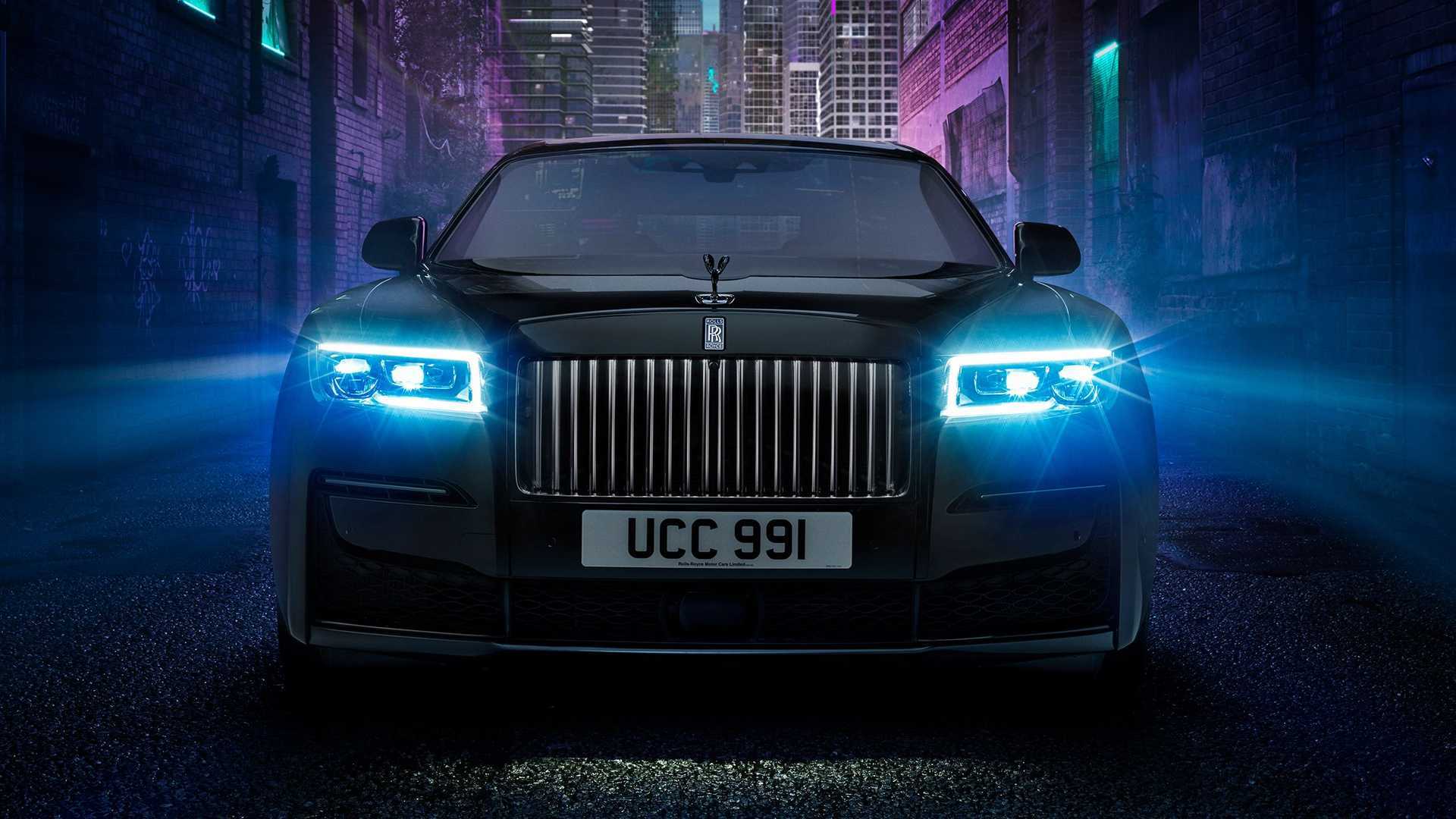 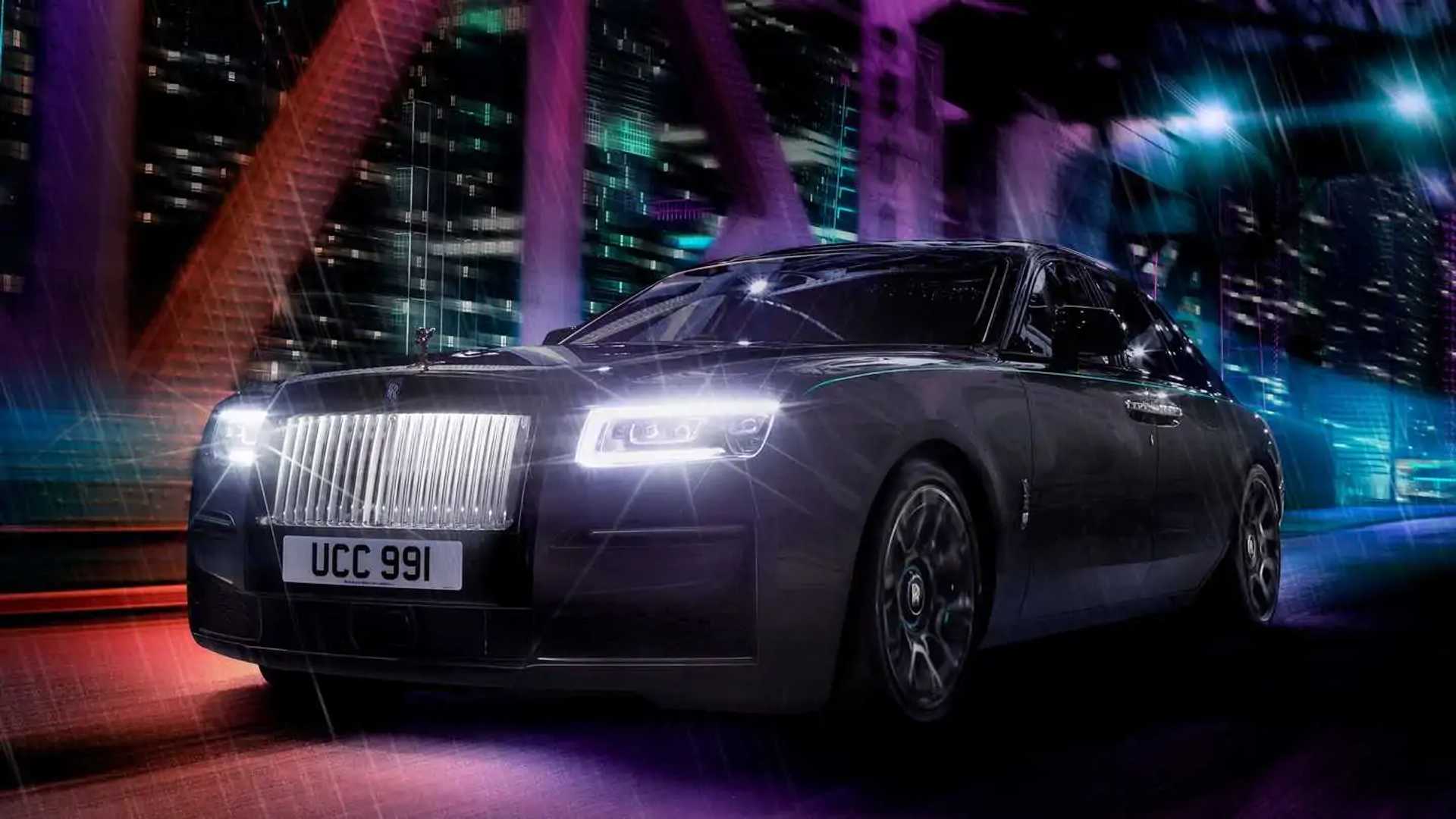 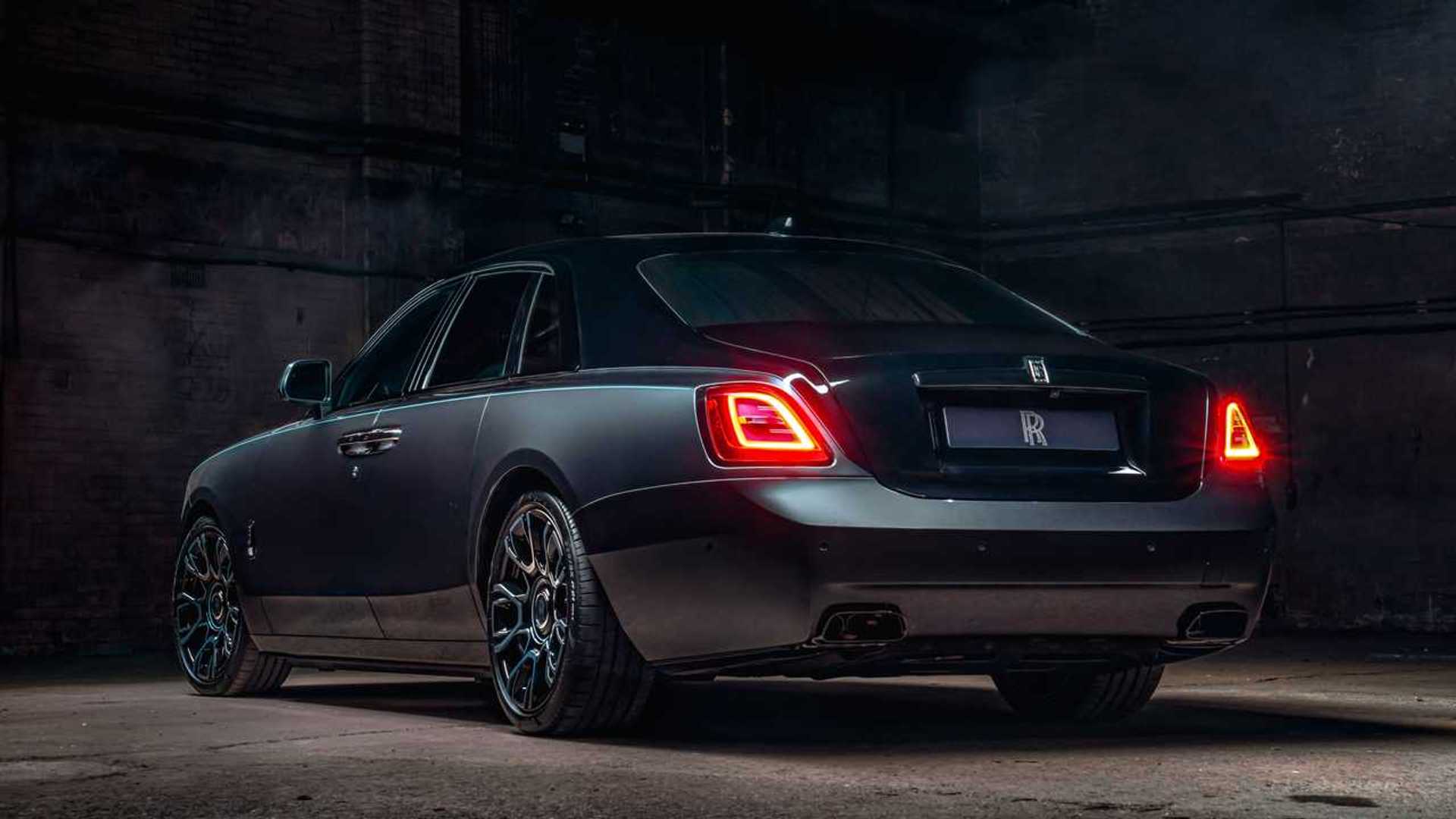 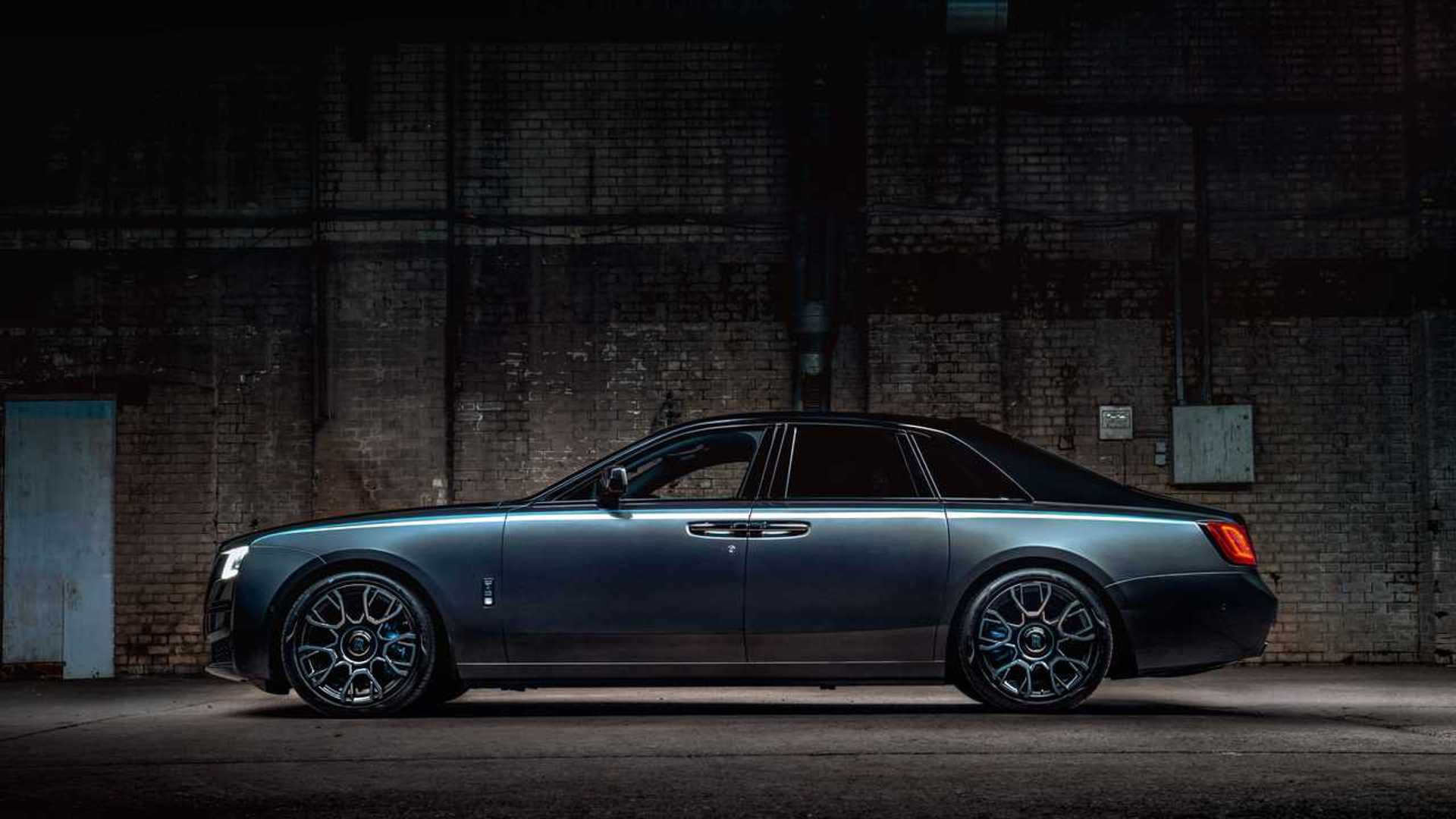 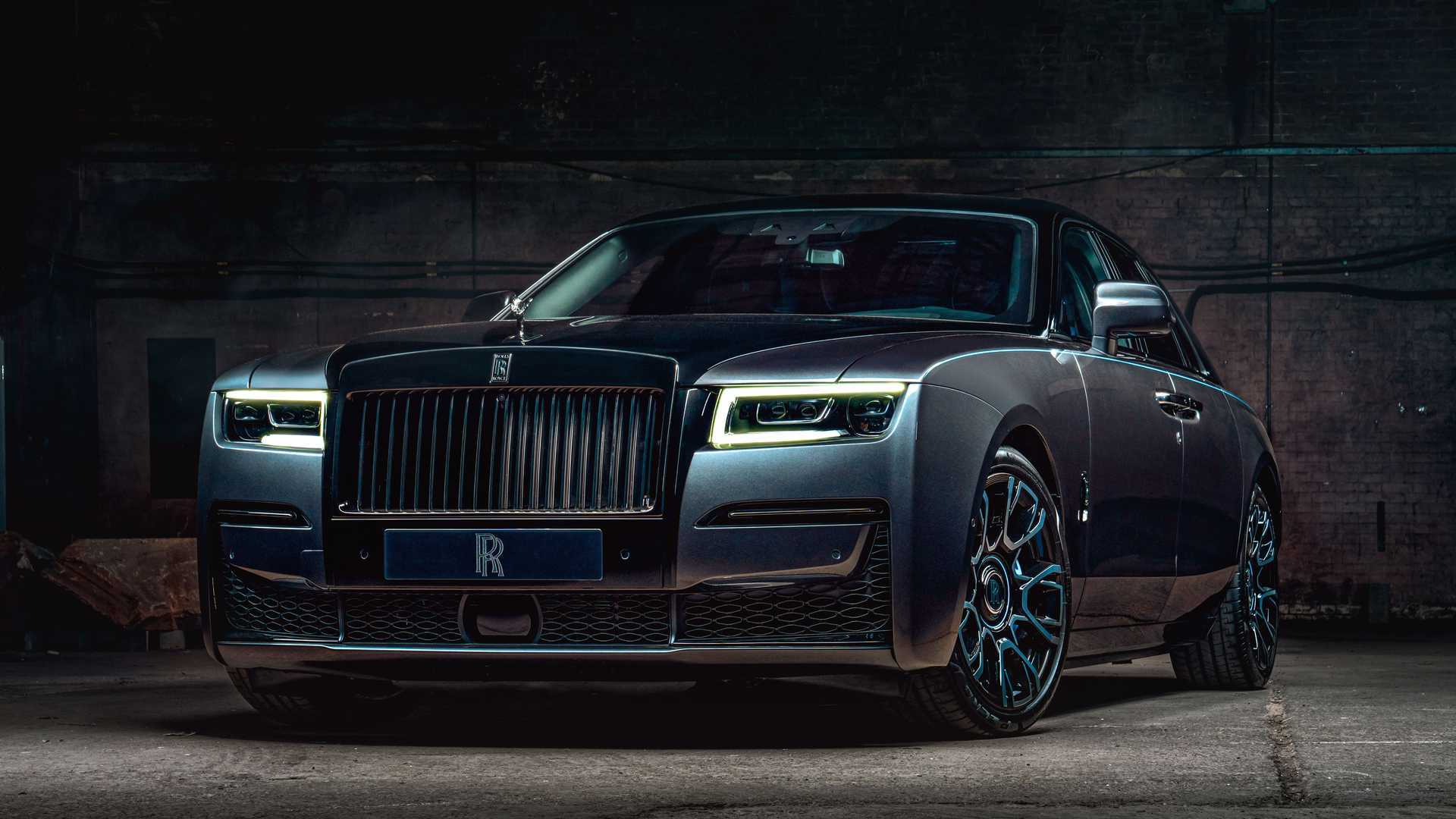 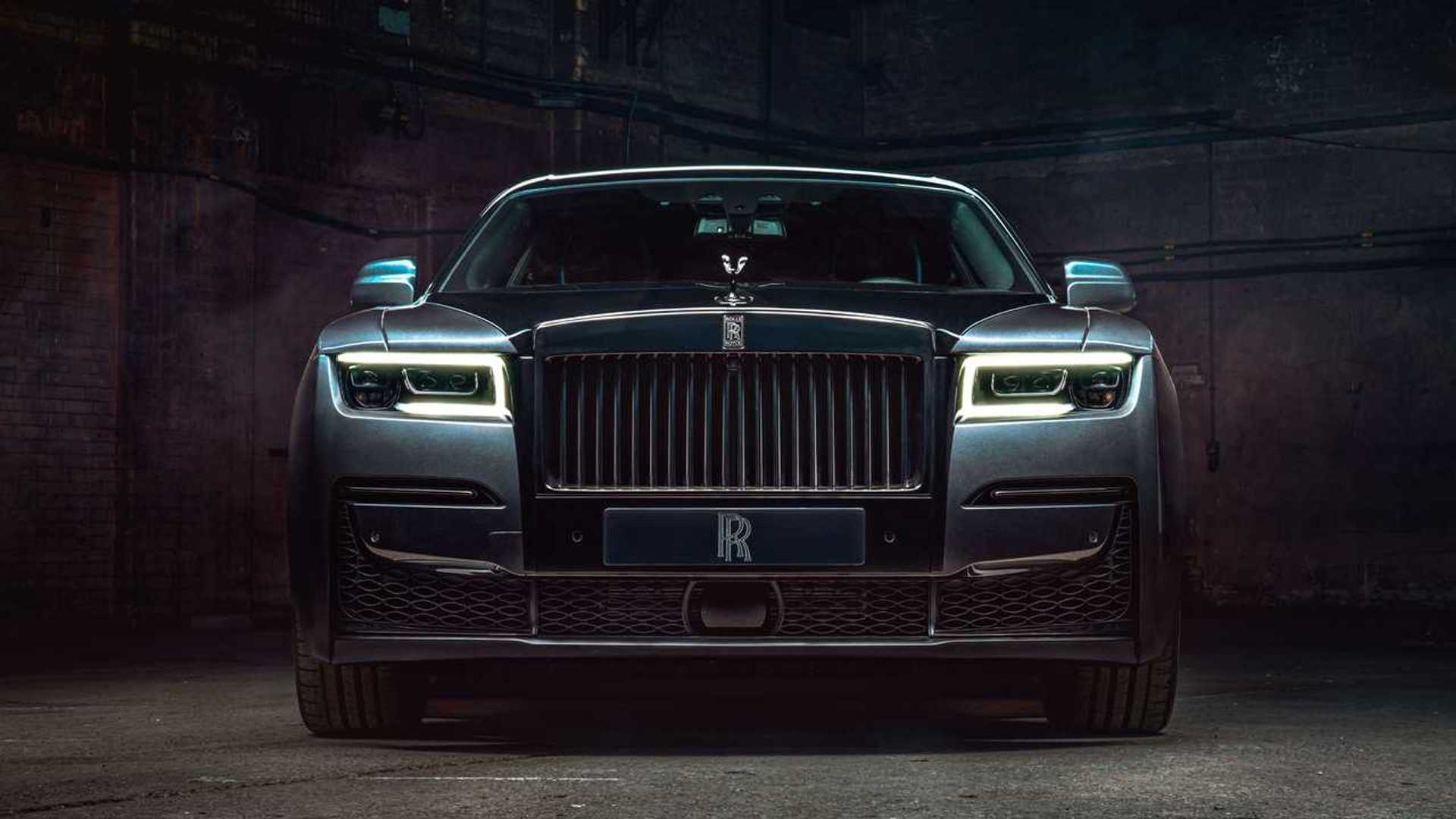 Automakers have quite the task of matching a sustainable material with the look and feel of leather, though some aren’t looking to replicate it all. Mini, which falls under the BMW Group umbrella alongside Rolls and BMW, is likely moving toward offering vegan leather, similar to what Tesla has in its vehicles. Volvo is going in a different direction, already offering a proprietary material called Nordico that’s made from recycled sources.

A vegan leather interior is likely from Rolls at some point in the future, though it’s up to the customers to make the switch. Some luxury brands are open to nudging their customers by offering vegan-friendly options, which Bentley announced in 2017 that it would consider. However, its customers were curious about what choices the brand could offer them besides leather. New materials will likely begin appearing in the latest vehicles as automakers big and small discover new ways to build cars in a sustainable, more environmentally friendly way.