The government has confirmed that there may be some changes to travel when the Brexit transition period comes to an end from January 1. This will mean drivers may need extra documents to cross the border with their vehicles.

GOV.UK confirms that drivers might need an international driving permit (IDP) to travel in some areas after the transition period ends.

Drivers already have to apply for an IDP if they are travelling in some countries but an agreement with the EU meant this was not necessary.

When the transition period ends, this agreement is likely to come to an end which will make them a must-have.

IDP’s must be purchased from the Post Office with the process costing just £5.50 if certain documents are included. 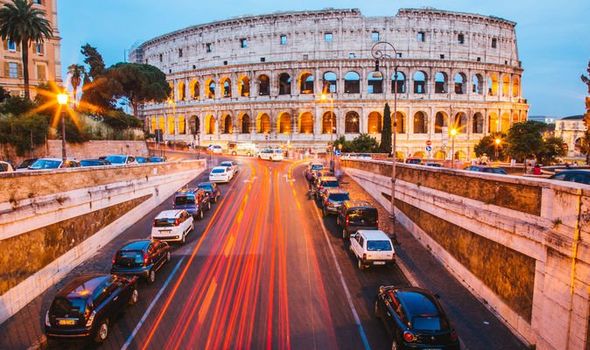 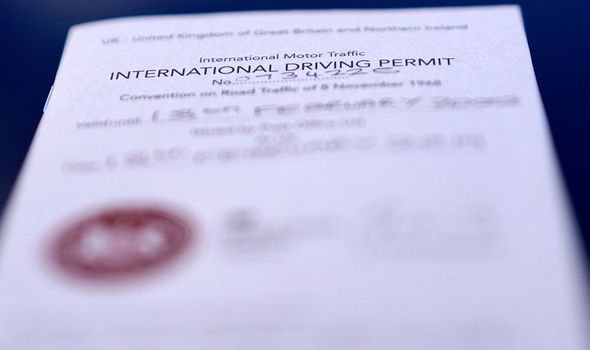 Drivers must include their full valid driving licence with an application as well as a passport-style photograph.

The Post Office confirmed that drivers can apply for an IDP three months before travel meaning drivers who have booked holidays in early 2021 should start to consider their options.

However, the RAC has confirmed that securing an ID will take around five minutes on a turn-up0 basis meaning travellers do not need to panic just yet.

In a statement online, the Post Office confirmed that driving licences will continue to be recognised up until the end of the year before other arrangements may be put into force.

The statement said: “For Travel in the EU existing arrangements will continue unchanged for the duration of the transition period – until 31 December 2020.

“This means that UK driving licences will continue to be recognised in the EU without the need for an IDP.

“Arrangements for January 2021 onwards will be subject to the EU-UK future relationship negotiations.

However, securing an IDP can be a complicated process with different countries requiring road users to have varying passes.

According to the RAC, the 1949 IDP will be needed if road users are travelling to countries including Ireland, Malta, Spain or Cyprus.

These passes are valid for 12 months meaning regular holidaymakers will need to update their permit each year.

But the 1968 IDP will be required for all other EU states and will be valid for a total of three years.

A 1926 IDP permit does exist but will not be accepted for anyone travelling to an EU nation. 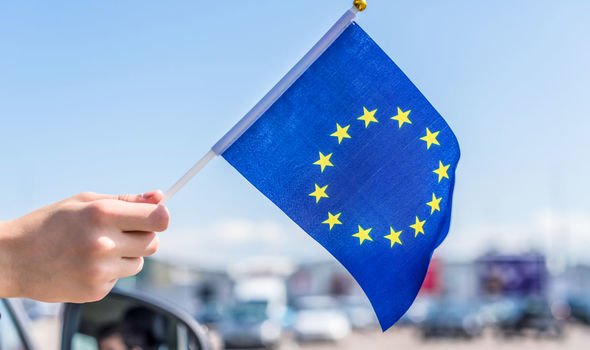 Instead, the 1926 IDP is required for those hoping to drive in Mexico, Somalia and Lichtenstein.

As well as an IDP, drivers will also need to ensure they have a car insurance Green Card when travelling abroad

This document acts as proof that you have third party car insurance in place in the event of a collision.

Green cards will be issued free of charge to road users but customers must ask their provider for one to be sent to them.