Earlier this month, Mate Rimac became the CEO of the newly-founded Bugatti Rimac joint company. When the announcement was made, the automaker briefly mentioned it is building a new headquarters in Croatia but didn’t reveal many details at the time. Now, Rimac Automobili has released photos and information about its new home.

Without even mentioning Bugatti’s name in the entire press release, Rimac explains it is already working on its new HQ and it should become one of the largest combined research and development and production centers in Europe, not just within the automotive industry. The facility is located near Zagreb and requires an investment of about €200 million or nearly $227 at the current exchange rates. 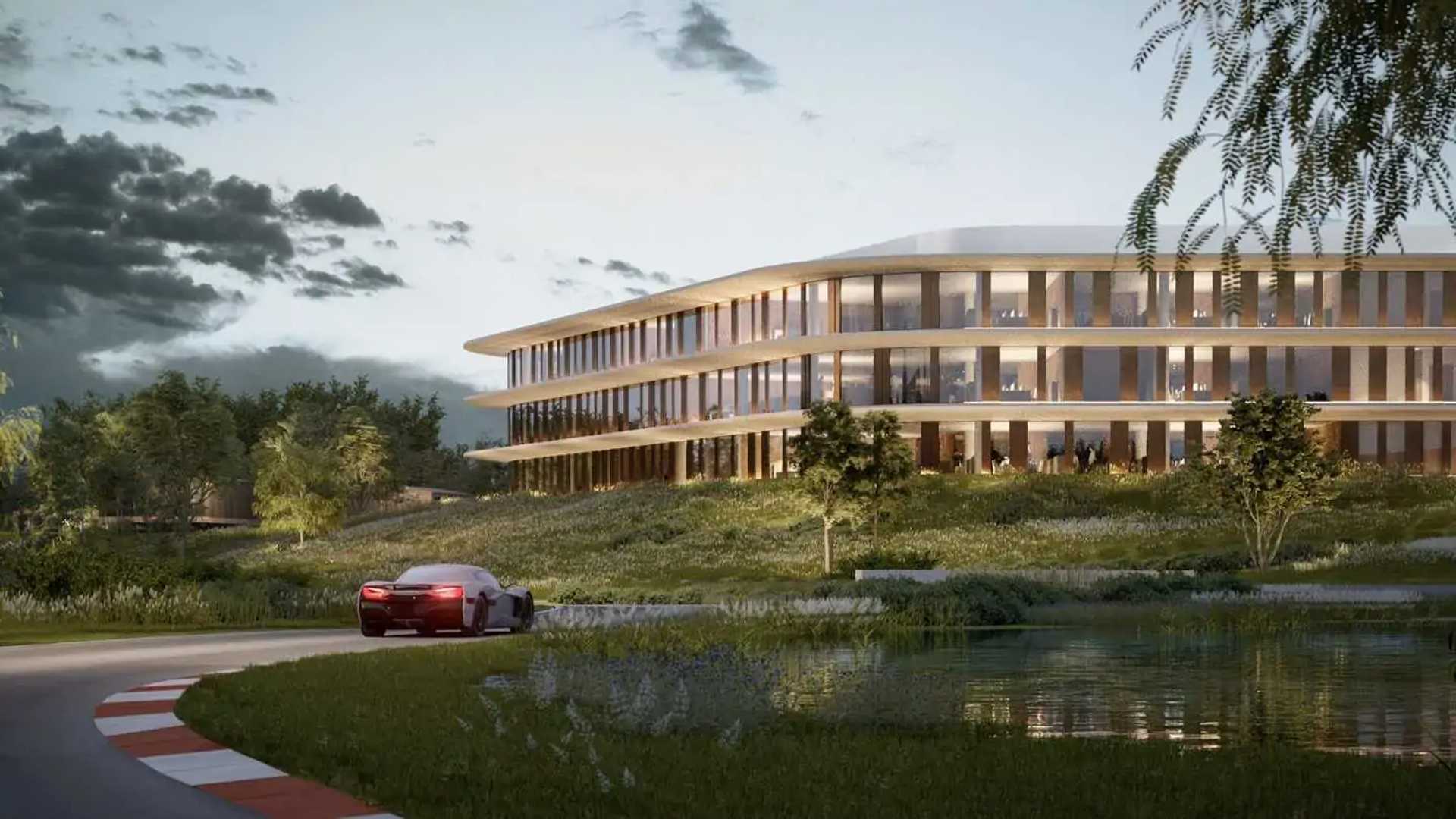 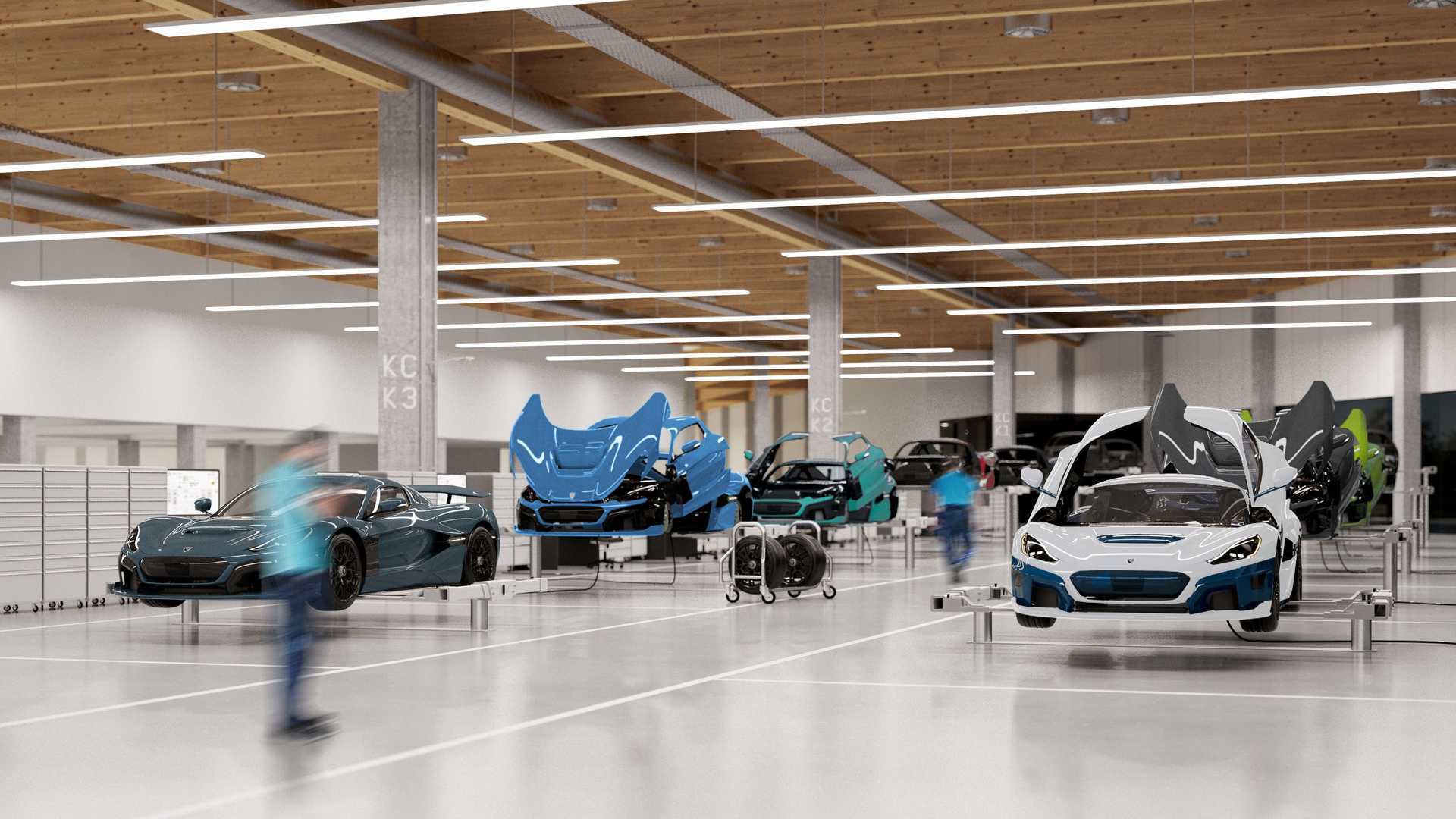 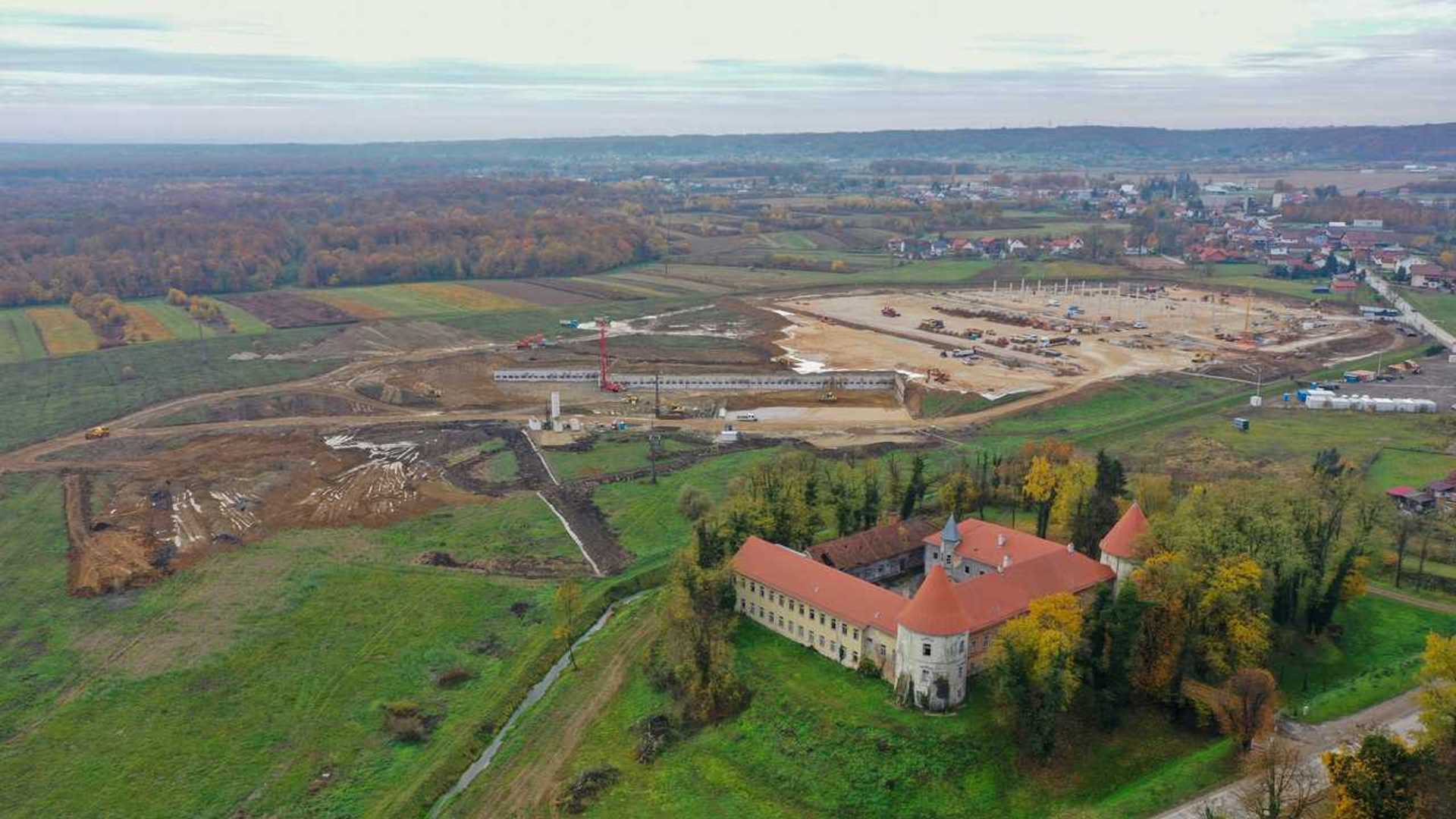 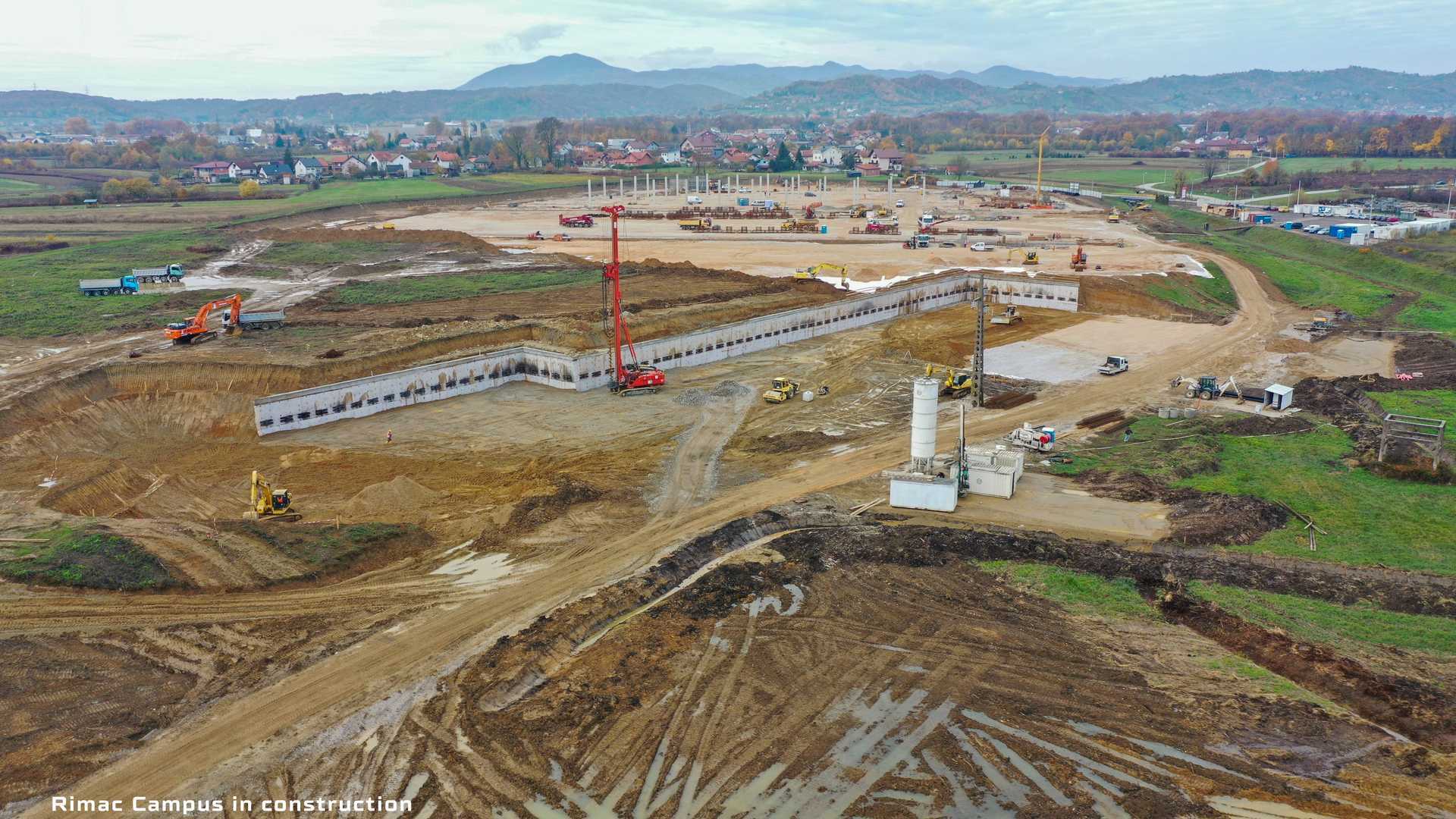 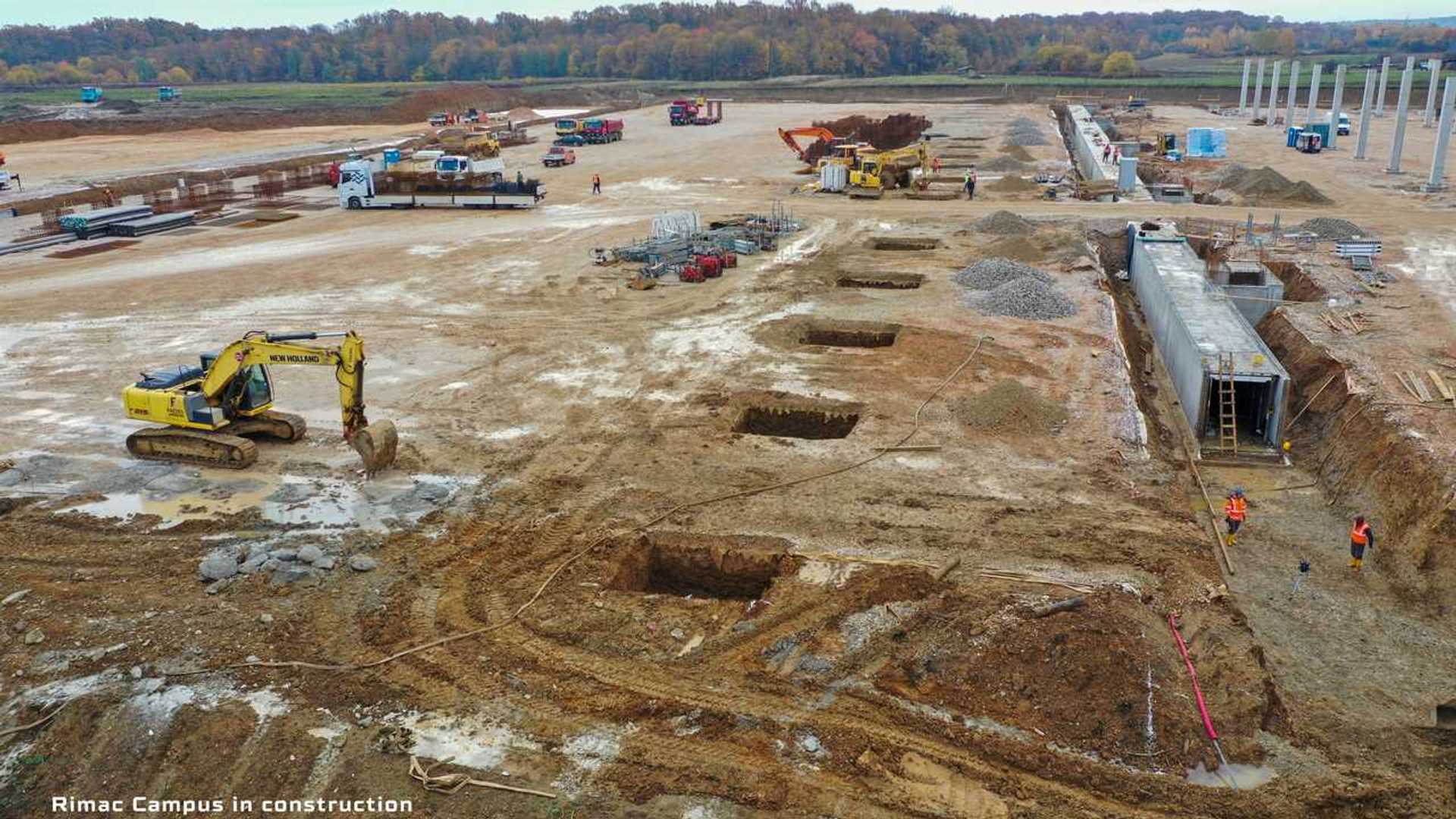 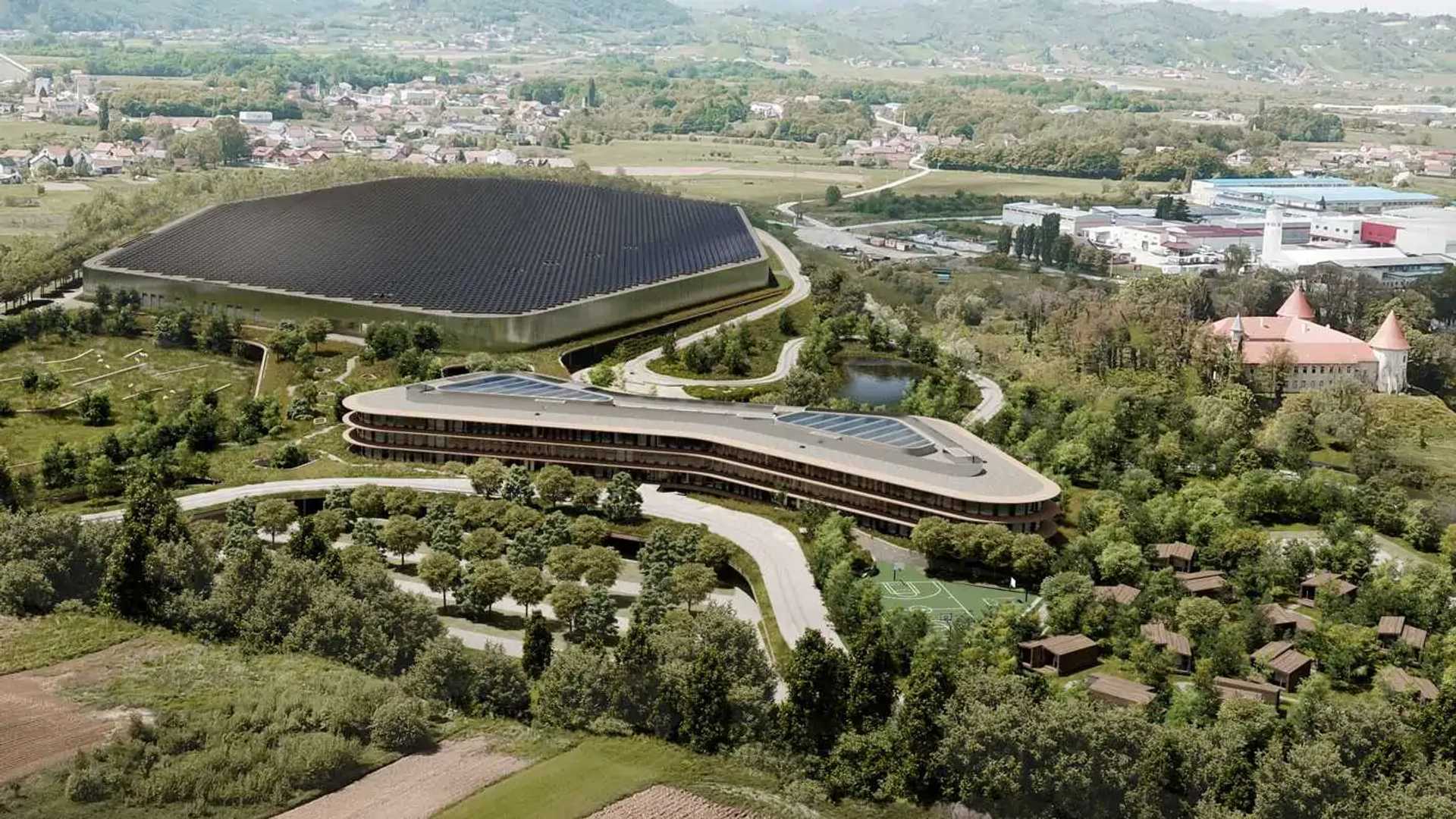 Rimac’s massive new home will serve not only as an HQ but also as a production and R&D hub for the company as it wants to ramp up its output and move from being a small and exotic automaker to producing in high numbers. Additionally, Rimac will also build battery systems for different manufacturers from the automotive industry. The new site will accommodate approximately 2,500 employees once it is fully completed in 2023.

The Rimac Campus will be carbon neutral and will be built in a modular way, so to speak. The Croatian automaker says, given its rapid rate of growth, the new HQ can be expanded over time without interrupting the overall design or its natural surroundings.

The new complex will feature a test track, a rooftop garden, a command center, VR rooms, and several top-secret project rooms. A customization room, where Rimac customers will play with their future cars, a museum, and a bar will also be part of the new campus.

“Ever since I founded the company, building the best possible working environment was key to me,” CEO Mate Rimac explains. “It is more natural to create great products when one is in the right surroundings. With the Campus we want to do exactly that – create the best environment for working and creativity, but not only for our employees. This is a place where customers, students, and the general public are welcome and invited to mingle with our employees. We also take great care to integrate the facility into nature and its surroundings and to be carbon neutral.”

Retro-Inspired Commemorative Corvette Up For Auction, No Reserve