The official reveal should happen soon.

Spy photos of a camouflaged Mitsubishi Eclipse Cross from earlier this year previewed drastic design changes. Well, drastic for the automaker. The beam spanning across the rear glass was clearly missing, even though the swirly coverings obscured many of the crossover’s other new details. The official reveal is likely happening soon as Mitsubishi is already teasing the model. Until then, we have two new renderings.

The unofficial renderings come from our colleagues at Kolesa.ru, and preview what the model could look like when it goes on sale in early 2021.Mitsubishi said earlier this month the new Eclipse Cross would feature a “radically changed front and rear design;” however, the teaser and spy photos appear to show it won’t be too different from the crossover’s current front end. The rendering captures this, with the chrome accents separating the headlights and angular grille, much like the current model. The daytime running lights are slivers tucked under the hood’s leading edge, just as they are in the teaser image. 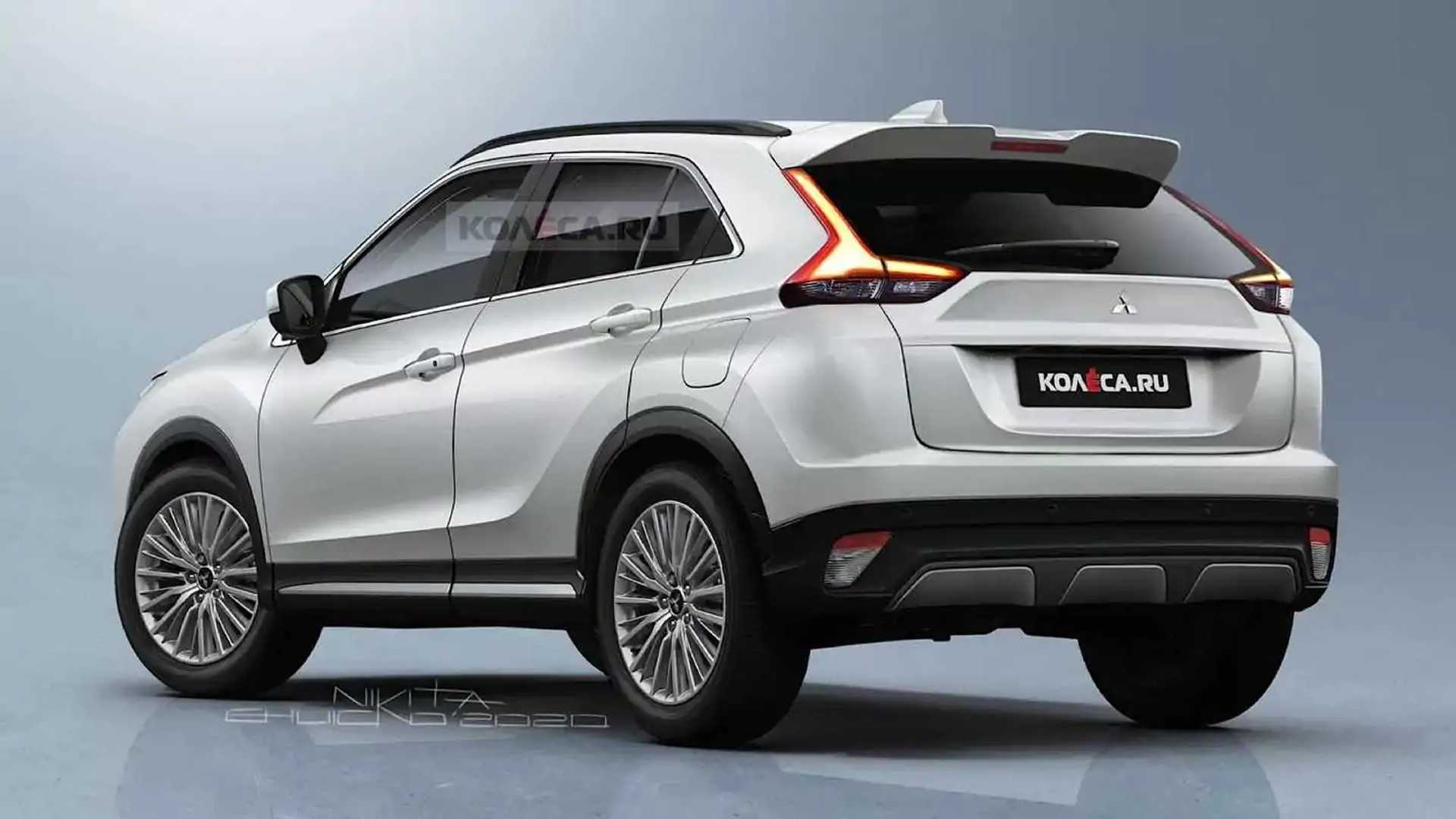 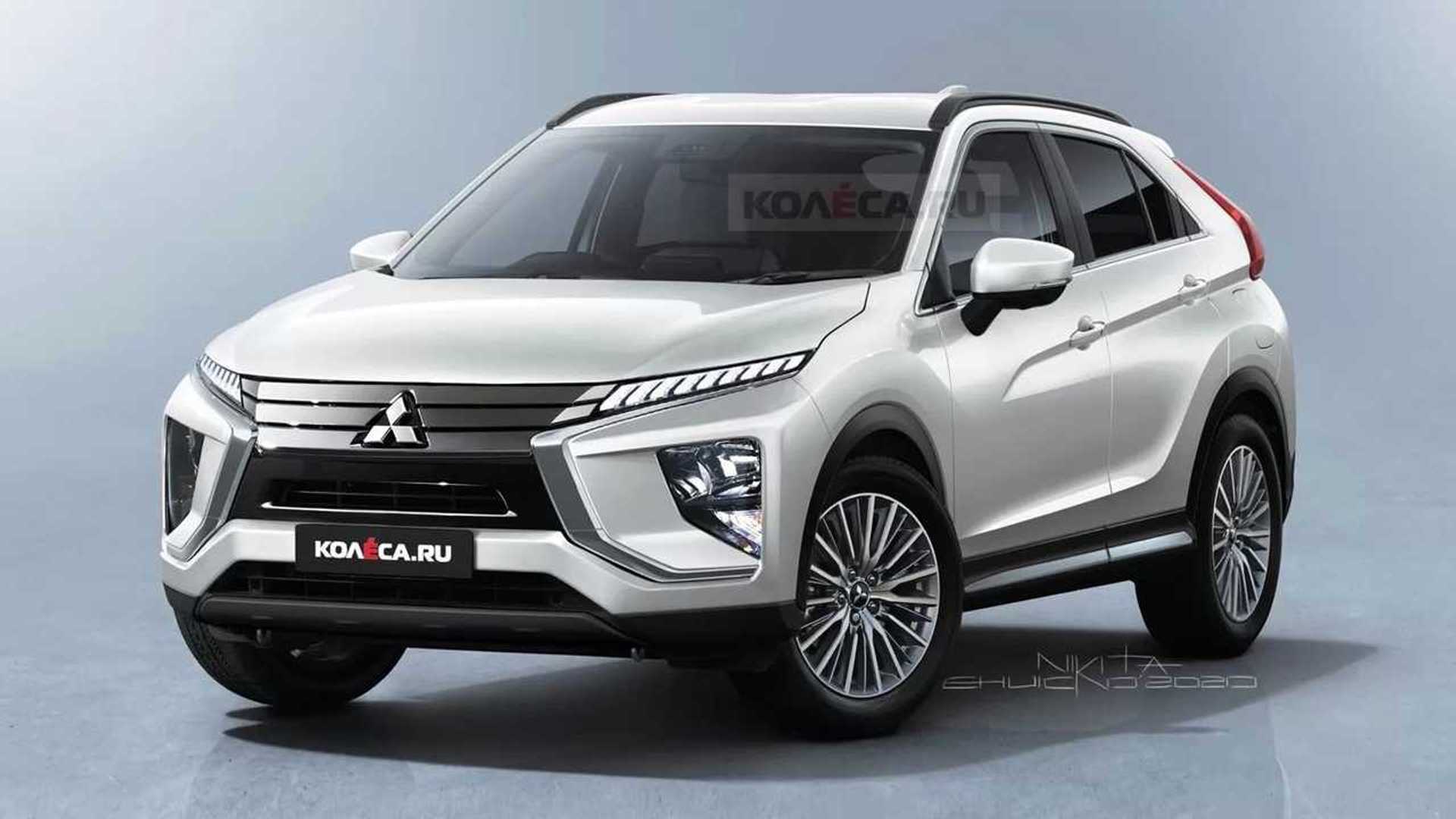 The rear end sees a drastic styling change. The current Eclipse Cross features the rear liftgate glass bisected by a full-width taillight element. That’s gone in the spy photos, teaser, and these renderings, replaced by inverted Y-shaped lights that follow the outside of the liftgate glass. The tweak changes the liftgate’s entire design, even though the rest of the rear fascia remains mostly unchanged in the rendering.

Details about the crossover’s powertrain remain a well-guarded secret. However, we expect the current engines – a turbocharged 1.5-liter four-cylinder and a 2.2-liter diesel –  to carry over with a handful of modifications that’ll make them more efficient. However, don’t expect the diesel in the US. Inside, the model should receive a new infotainment system.

The Eclipse Cross is just one of several Mitsubishi models undergoing a redesign right now. Back in July, the automaker revealed the 2021 Mirage. The Outlander and Outlander PHEV are also receiving updated designs. The updated Mitsubishi is expected to go on sale in early 2021 as a 2022 model.

How To Use Ratchet Straps: Your Ultimate Guide