During last week’s Ram 1500 Revolution concept reveal, the American carmaker offered a glimpse of its upcoming inductive charging robot named Ram Charger, which has nothing to do with the old Dodge Ramcharger truck.

“We know from our Real Talk tour that our customers aren’t just concerned for how long a charge will last on the road, but also how easy it is to charge,” said Ram’s CEO, Mike Koval. “And with our upcoming new inductive robot charger, or Ram Charger, that will make home charging as easy as possible,” he added during his keynote speech at the 2023 Consumer Electronics Show in Las Vegas.

Koval confirmed for Green Car Reports that the charging robot will make it into production, but that it’s still in development at the moment. 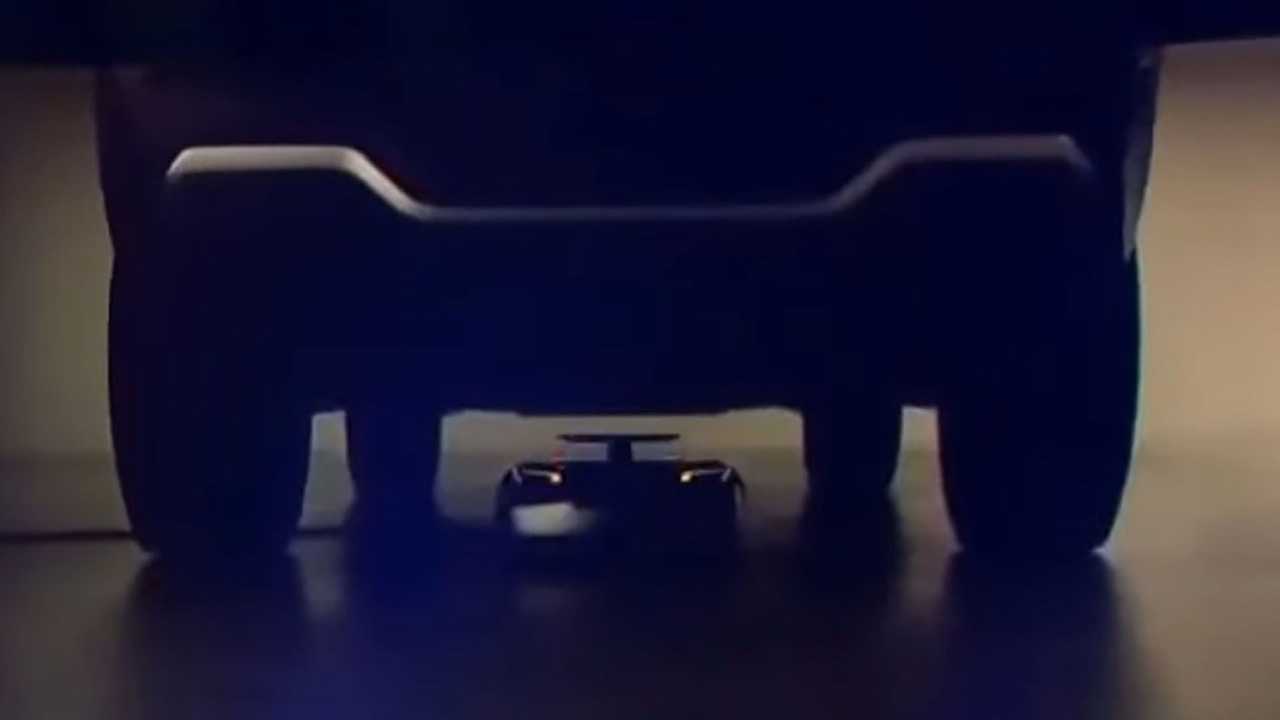 Ram says the robot can provide up to 7 kilowatts (kW) of power and that it can be programmed to charge the electric pickup on off-peak hours when the price of electricity is lower. The company also mentions that it’s aiming for a start in production in 2025.

EFI Automotive claims that its inductive charging robot can even improve the vehicle’s battery life by 15 percent, although it didn’t offer details as to how it got to this number – charging power, charging habits, or both.

As of yet, no American-made EVs offer wireless charging capabilities, so if Ram gets this right, it might become the first US-based carmaker to offer such a device to a wide audience.

What are your thoughts on this? Let us know in the comments below.