Ram is preparing to reveal the concept that previews its upcoming production 1500 Revolution electric pickup truck. It will be unveiled at the Consumer Electronics Show (CES) 2023, and if you want to see its live unveiling, then you will want to watch the livestream embedded at the start of this article, which starts at 5:30 PM Eastern Time.

So far we know about the electric 1500 that it will ride on Stellantis’ STLA Frame, it will have a dual-motor setup with close to 900 horsepower according to rumors. Two battery packs will reportedly be offered: 159 kWh and 200 kWh, with the latter providing enough juice for a range of up to 500 miles (805 kilometers).

The STLA Frame platform is an evolution of the Ram DT platform and it should feature independent suspension on all four corners in all applications. Ram (and other Stellantis brands) will use this platform to underpin E and F segment electric pickups, SUVs and commercial vehicles, the first of which is the 1500 EV. 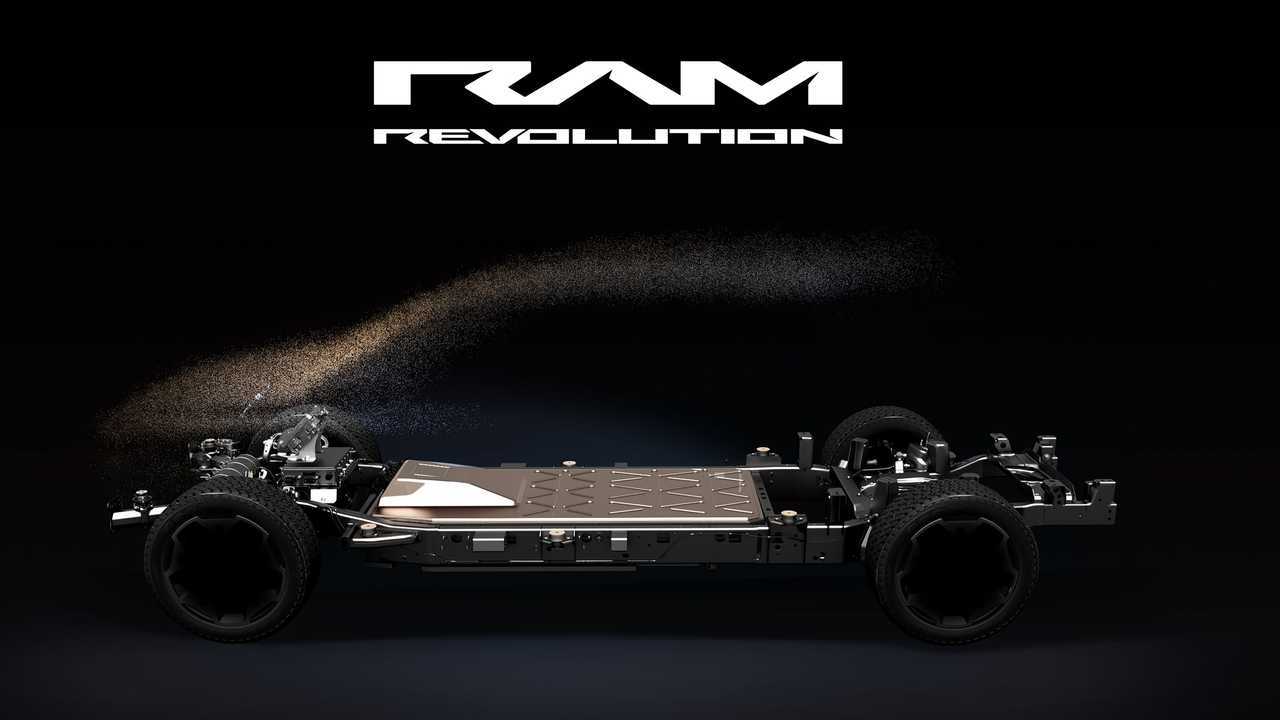 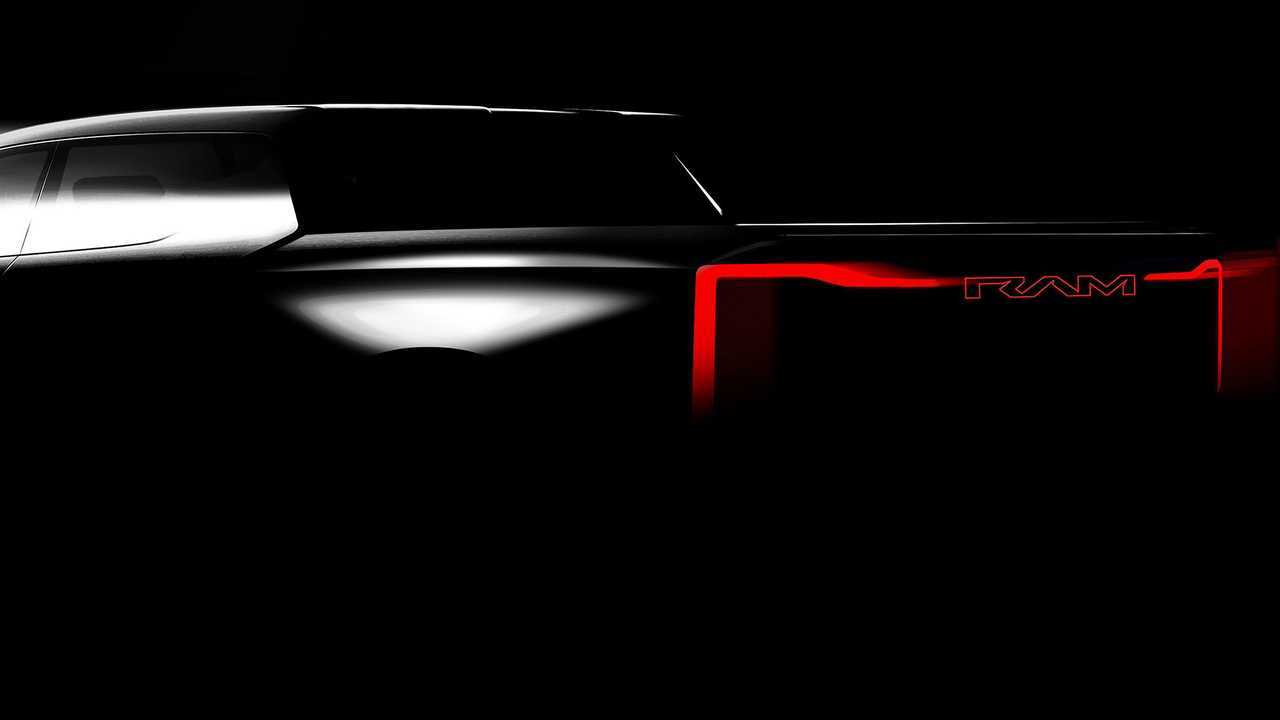 These numbers have yet to be confirmed by Ram, and it’s possible that they won’t be mentioned later today since the vehicle shown is a concept, not the actual series electric truck that is set to enter production in 2024. However, even though Ram will brand the vehicle it shows today a concept, we expect it to be very similar to the production model, only differing in terms of some details.

We also don’t expect there to be any other body style variants other than the double cab that we’ve seen in teasers. General Motors has adopted a similar approach with the Chevrolet Silverado EV, for instance, and that model will only be sold as a crew cab.

The full-size 1500 electric won’t be the only electrified Ram, though. The manufacturer announced that it will have EV options in most of its segments by the middle of the decade and in all segments by 2030.

1953 Chevrolet Custom Truck Is Not Easy On The Eyes