The solid-state battery developer is now traded on the NYSE under ticker “QS.”

QuantumScape Corporation has completed its combination with Kensington Capital Acquisition Corp., a special purpose acquisition company, and from today (November 27) on it is traded on the NYSE under the ticker symbol “QS”. Net proceeds from the deal amounted to about $680 million.

The company attracted a lot of attention from investors, including Volkswagen which invested roughly $300 million, Continental, SAIC and Bill Gates. One of the most important things is that QuantumScape has Tesla co-founder J.B. Straubel on its board.

It means that the solid-state battery technology, developed since the company was founded in 2010, must be really promising. 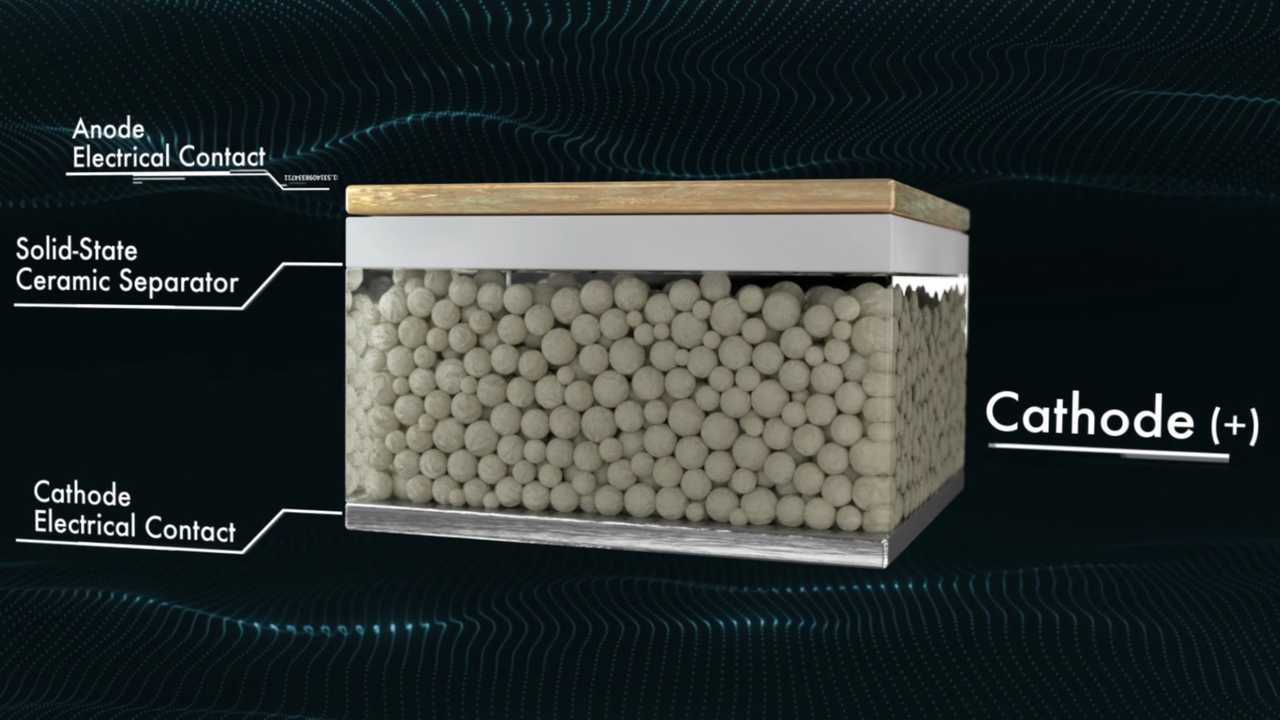 QuantumScape says that its solid-state cells should not only be more energy-dense (from less than 400 Wh/kg to almost 500 Wh/kg) than conventional lithium-ion, but also allow for ultra-fast charging (0 to 80% in less than 15 minutes), and offer high safety, longevity and low cost. 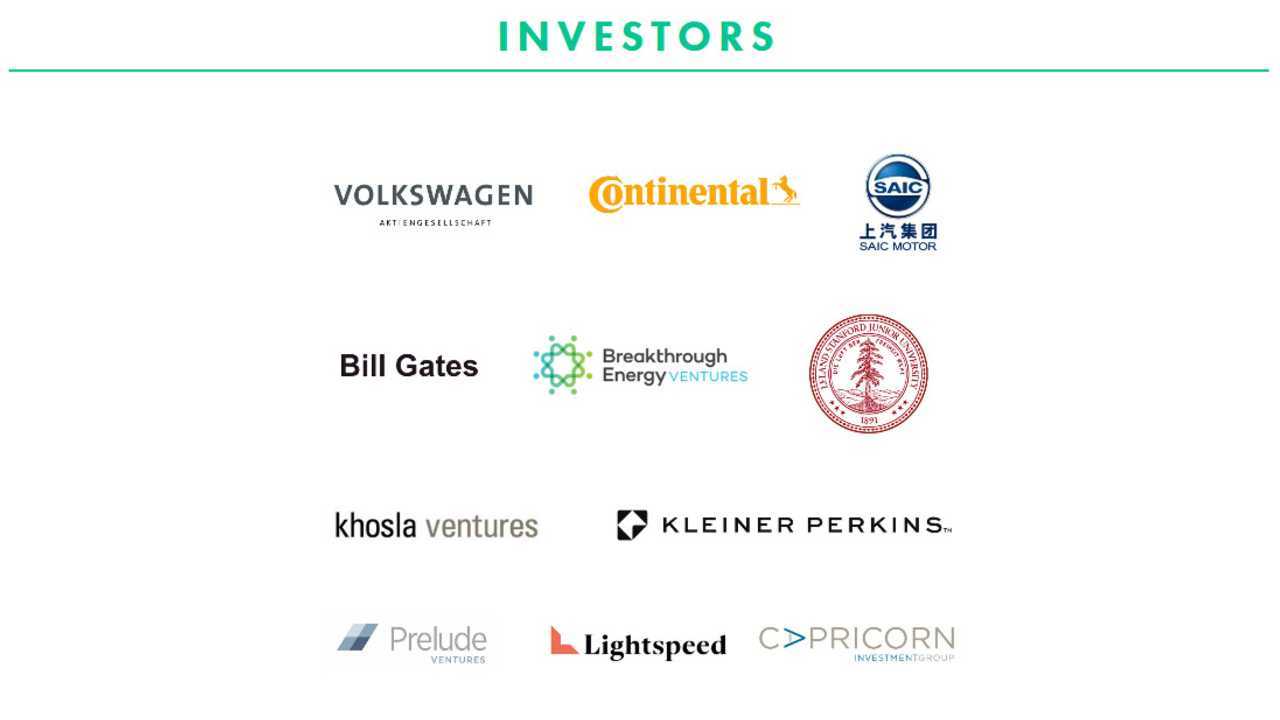