Slightly Mad Studios has published its third Project CARS 3 developer blog post, this time detailing the tuning and upgrade systems in the game.

Though it’s something that may be familiar to players of other racing game series, vehicle upgrades have not been in Project CARS before. The ability to add new tuning parts to your vehicle in order to make it perform better and compete against higher order machinery will make its debut in PC3.

We’ve seen this discussed previously, during the initial game reveal. Some streamers who’ve had access to pre-launch beta version of the game commented on the ability to tune up your car, and even modify it into a race car. That allows players to stick with a car they’ve developed a connection with, rather than dumping it as they move up the classes but the car can’t.

“That connection between car and driver matters in real-life racing, and we want it to matter in our game as well. If you find a car that you really like, you can now take it on a journey through large parts of the career with you — you don’t have to abandon it once you progress and the competition steps up a level, you can treat it to a few new parts and keep enjoying it, let the car be the hero too!” 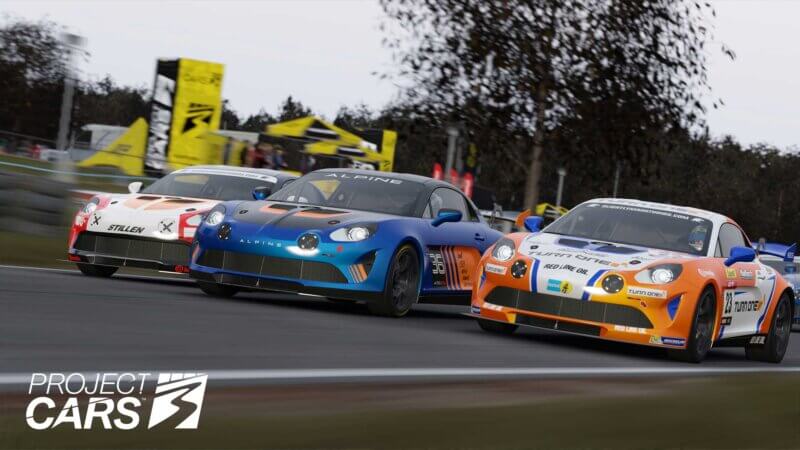 That means that there’s likely to be plenty of components you can modify, and while the post doesn’t necessarily name them all we can nonetheless get a pretty good idea of what’s in store. The developers refer to engine, tire, aerodynamic, and suspension upgrades, along with weight reduction measures. One thing that doesn’t appear to be on the menu is engine swaps though, as the article discusses the limitations of various engines, but there should be plenty aside to get your teeth into.

Each upgrade will affect the car’s performance rating, known as PIR for “Performance Index Rating”. This is a system we’ve seen in other titles which gives cars a single score based on their performance capabilities, in order to balance cars against each other. The developers discuss how the game calculates PIR, and particularly how upgrades can affect PIR in ways you may not entirely expect.

“Adding lots of power to a front-wheel drive car might not increase the performance rating as much as it would on an AWD car, because it simply can’t put the power down. The physical size, CoG (Centre of Gravity) height, geometry, all the unique aspects of the car affect how each upgrade will change its rating, and that’s why simply sticking more power on a car that has no handling won’t necessarily move its PIR.

“That’s really what makes all these authentic upgrades work from a racing perspective. PIR for each car isn’t based on certain values for certain parts but is a complex model of what happens on each car.” 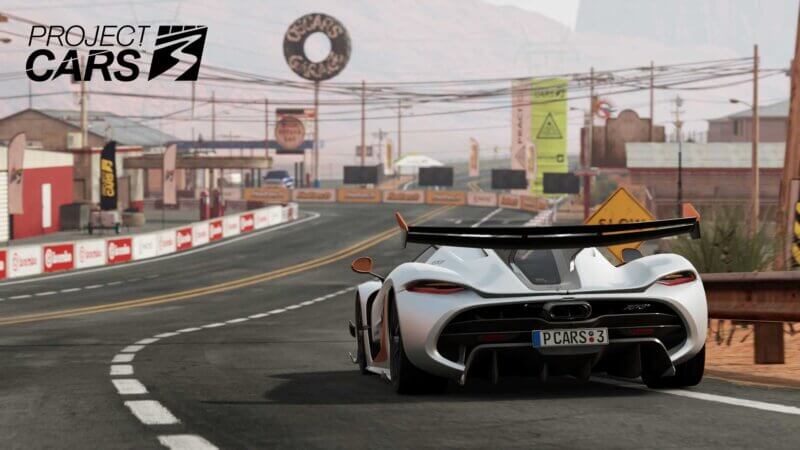 It all means you’ll have to be careful when building your car. While two cars may have pretty similar PIR values, if one is focused on power and the other on grip, they’ll perform quite differently if you’re heading to a track that’s all corners compared to one that’s mainly straights. Player ability will have a role too, as it may guide whether you want to make the car more predictable or more powerful within a certain PIR range.

At present we know that PC3 will group cars into classes according to performance, but we don’t know if PIR will factor into that as well. You may find class and PIR-limited events, where you’ll need to go as fast as possible for a given PIR value within a category of cars. That might determine whether you use a front-drive hot hatch or a rear-drive coupe.

You can read through the blog post in full right here. If you want to keep up with Project CARS 3 in general, you can visit our dedicated game guide page which we are keeping updated with all the latest news, rumors and information.