Take a listen to the exhaust note.

Porsche always seems to be developing some kind of new 911 as the iconic model has spawned numerous variants and special editions. Our spy photographers have captured a 911 with a ducktail spoiler, which is likely to be a Sport Classic model, and now we have it on video lapping the famous Nurburgring race track. The video provides a listen to the burbling exhaust note, too.

The video shows the car being put through its paces on the track, with the exhaust note easily audible in the video on several occasions. It sounds good, too, as if there was much doubt. Powertrain details are scant at the moment, though the previous 911 Sport Classic the company offered a decade ago packed a naturally aspirated 3.8-liter flat-six that made 408 horsepower (304 kilowatts) and 310 pound-feet (420 Newton-meters) of torque. 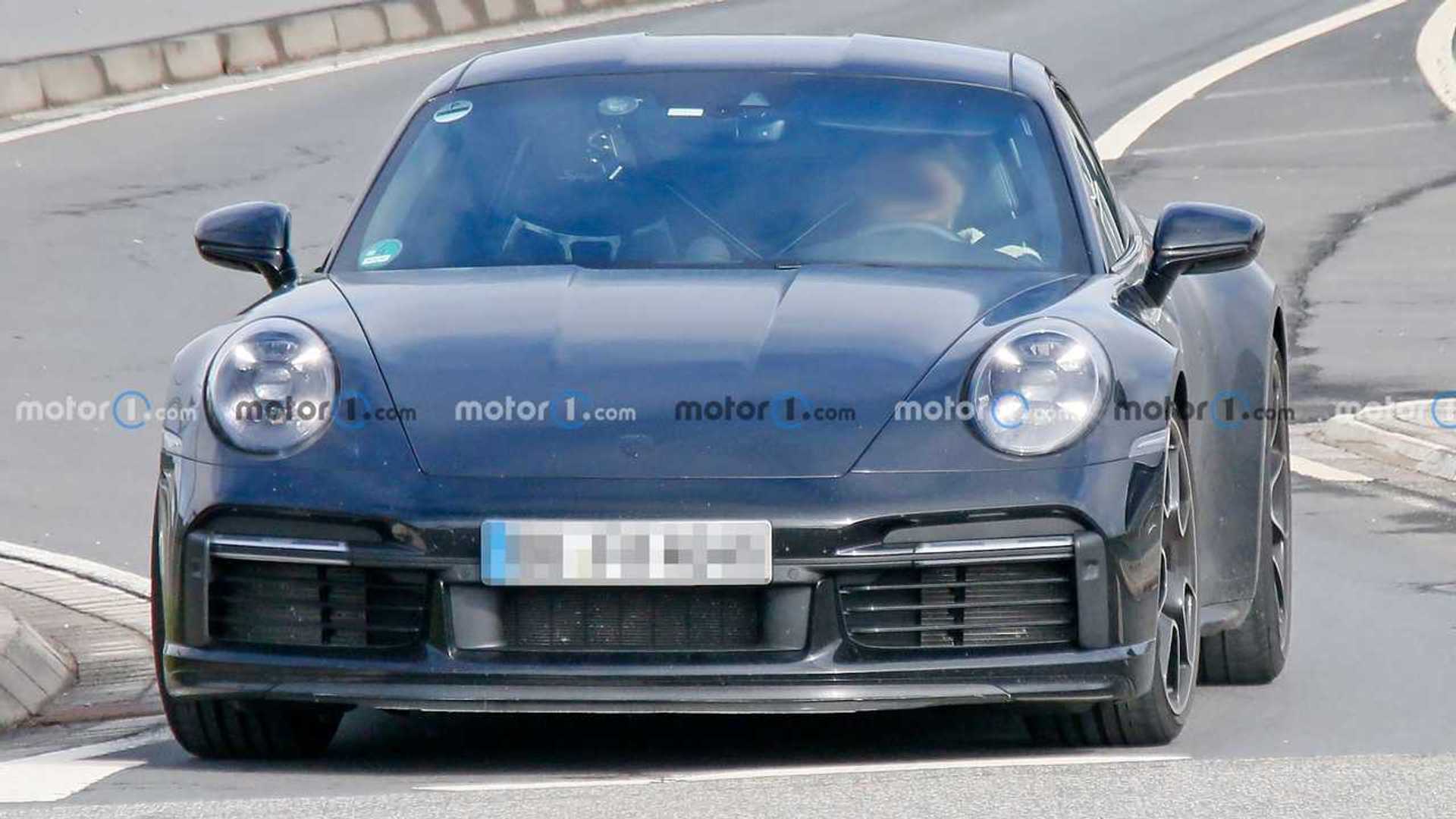 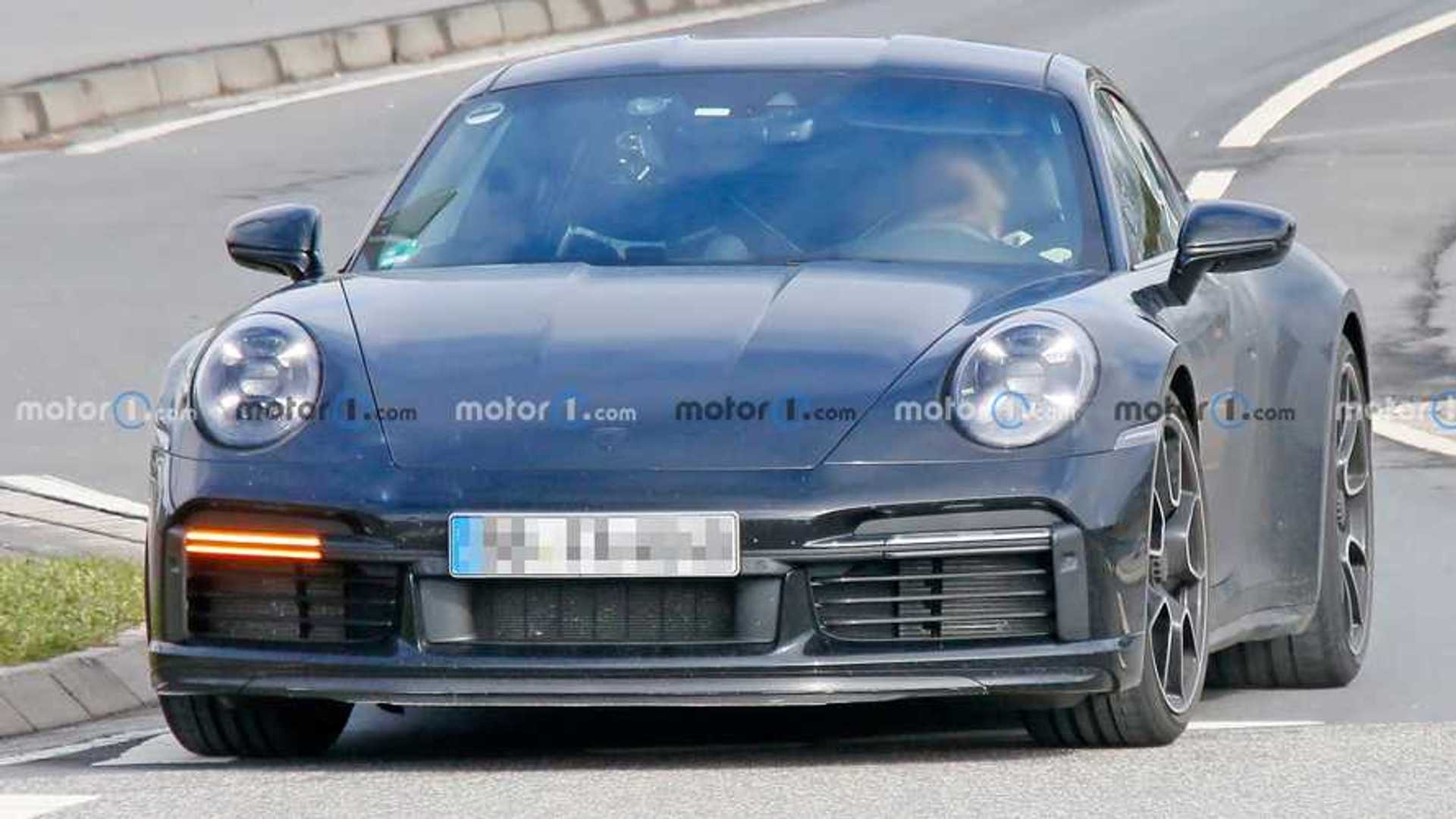 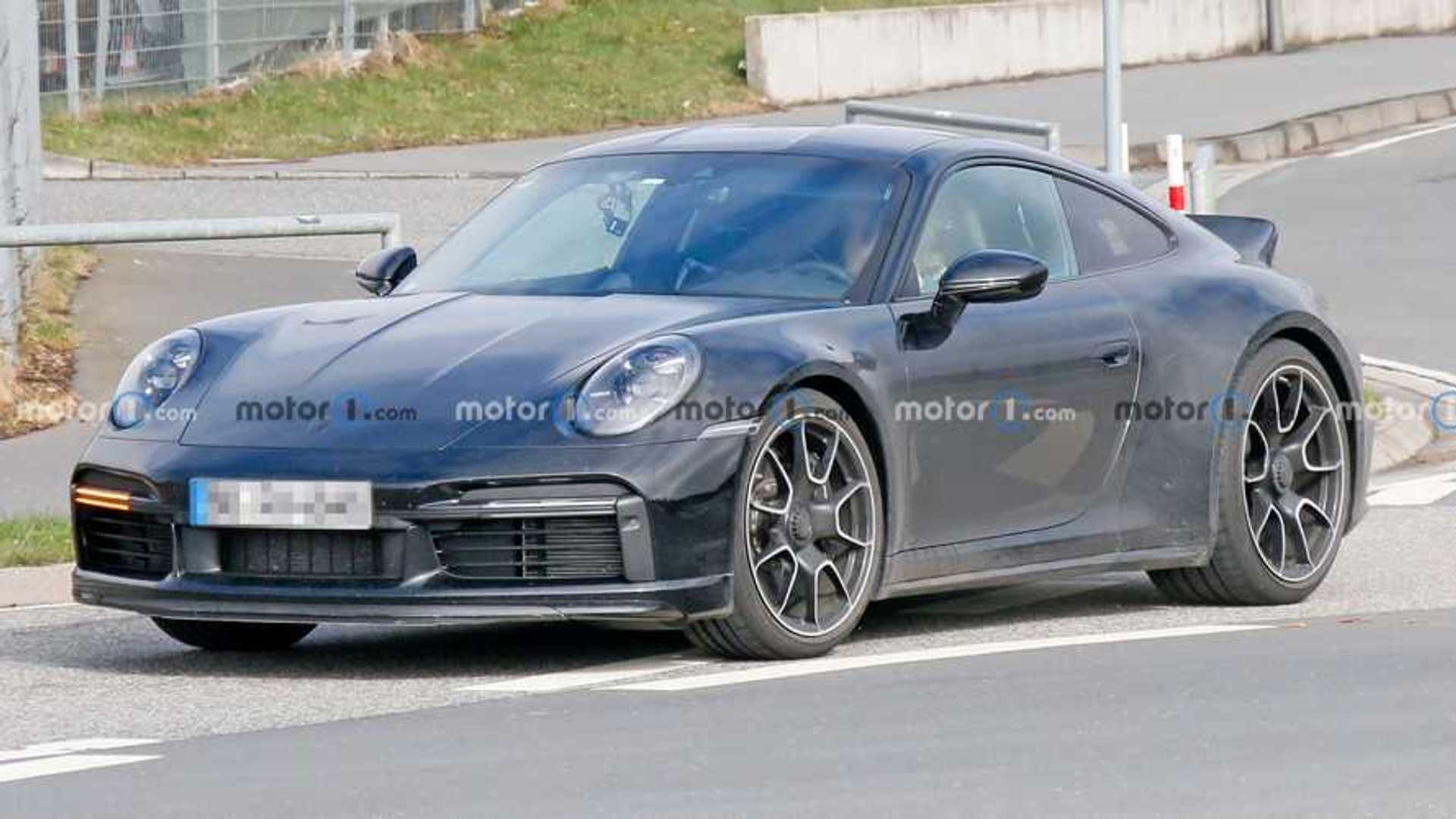 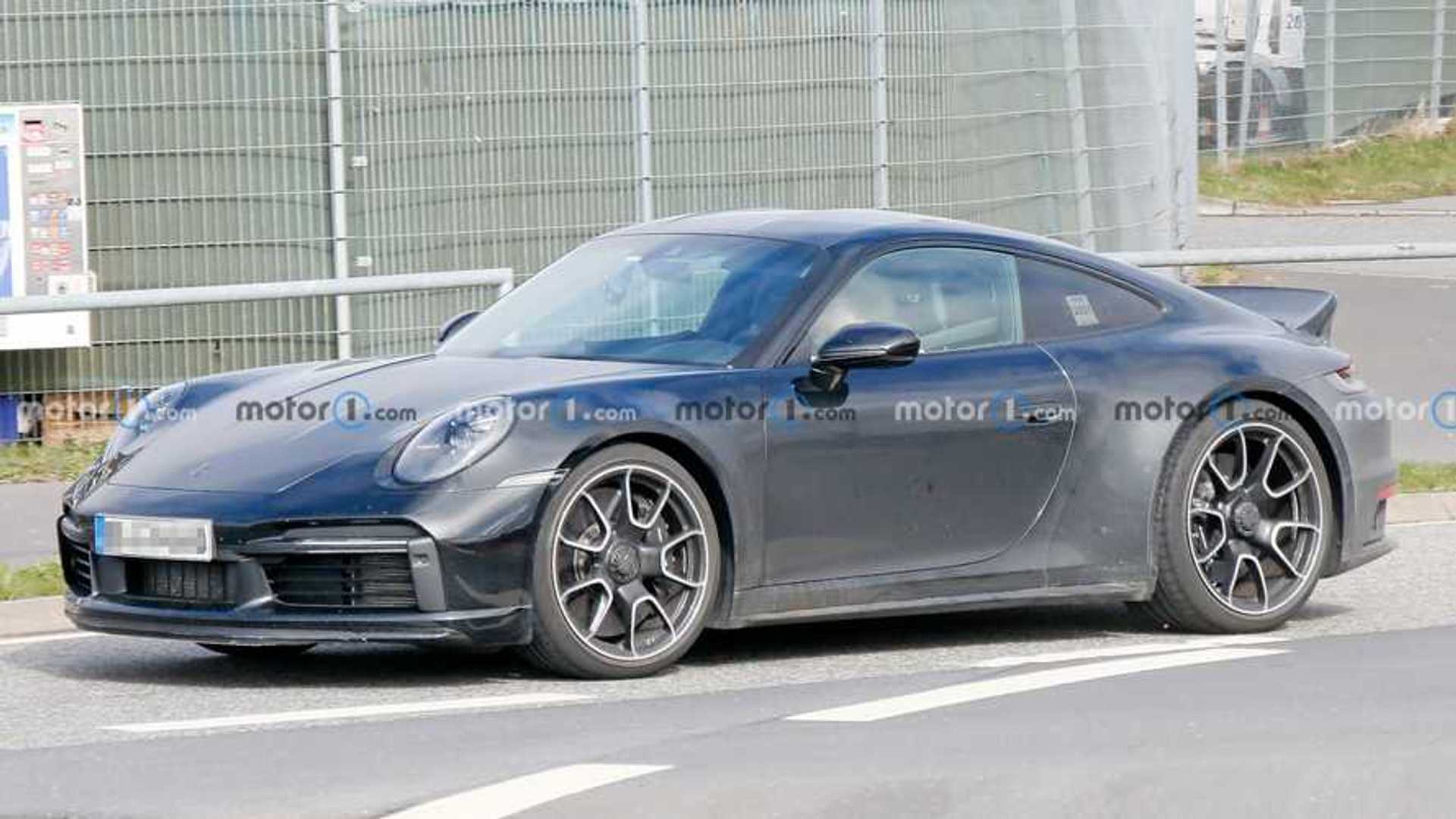 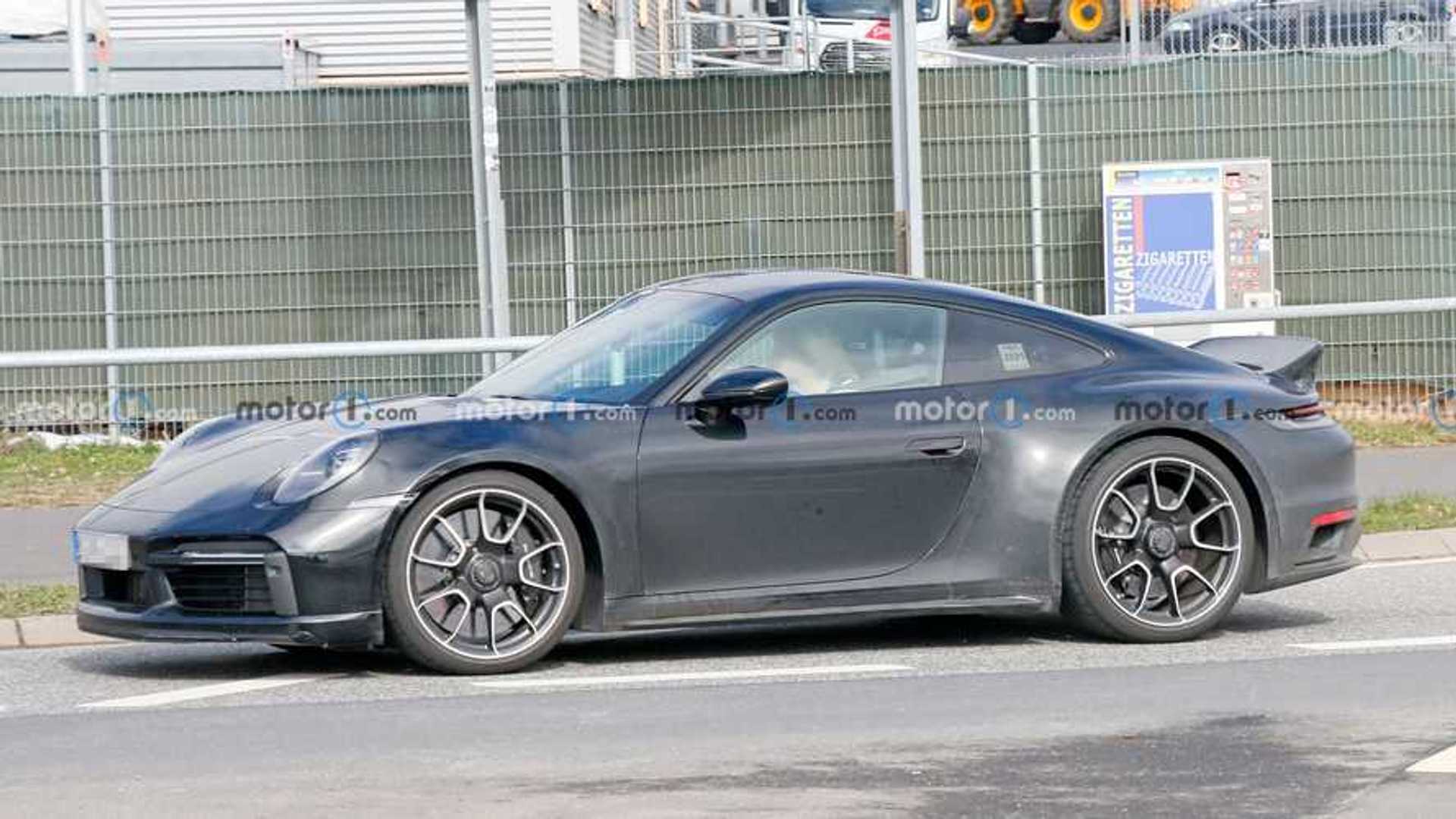 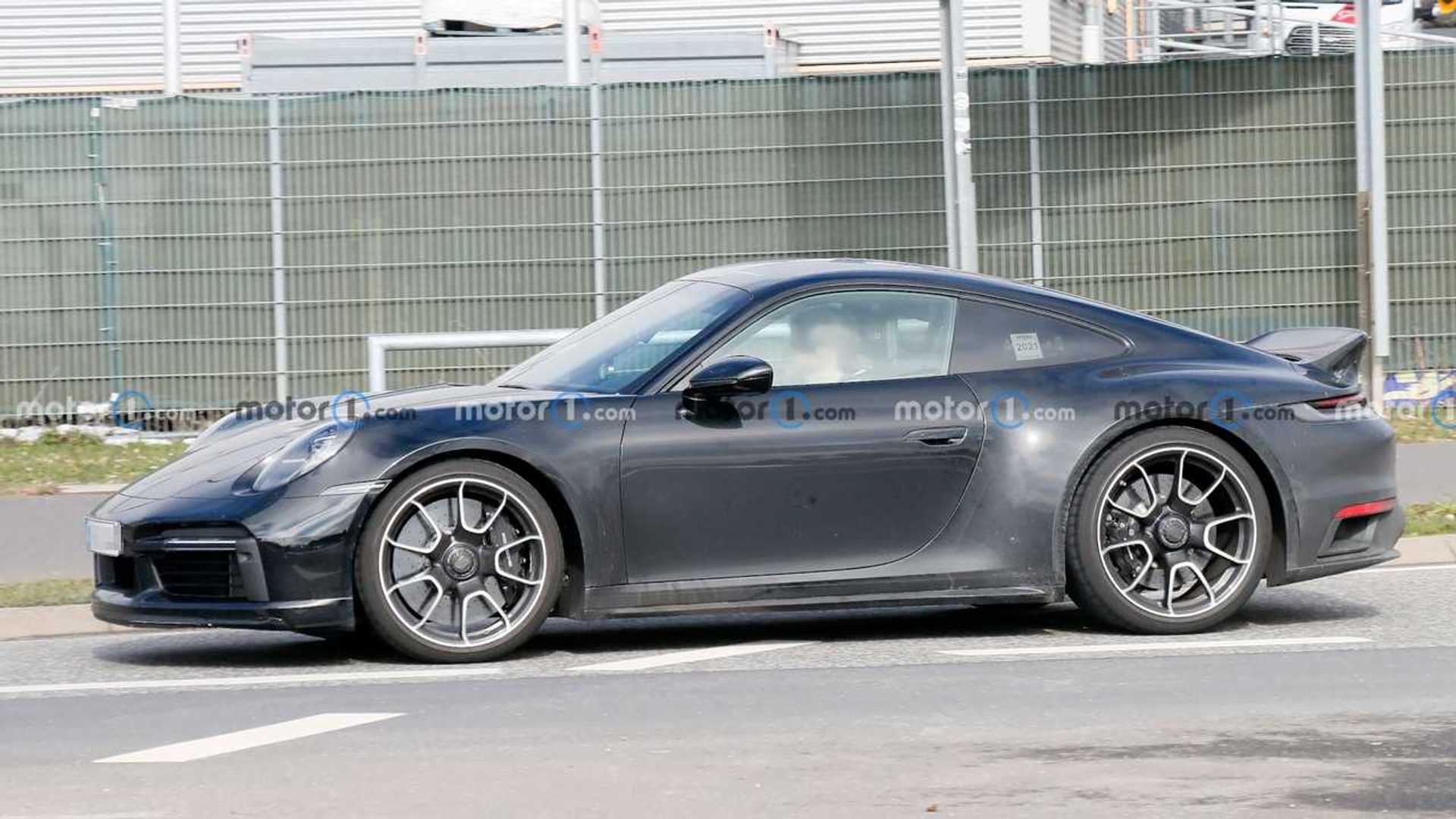 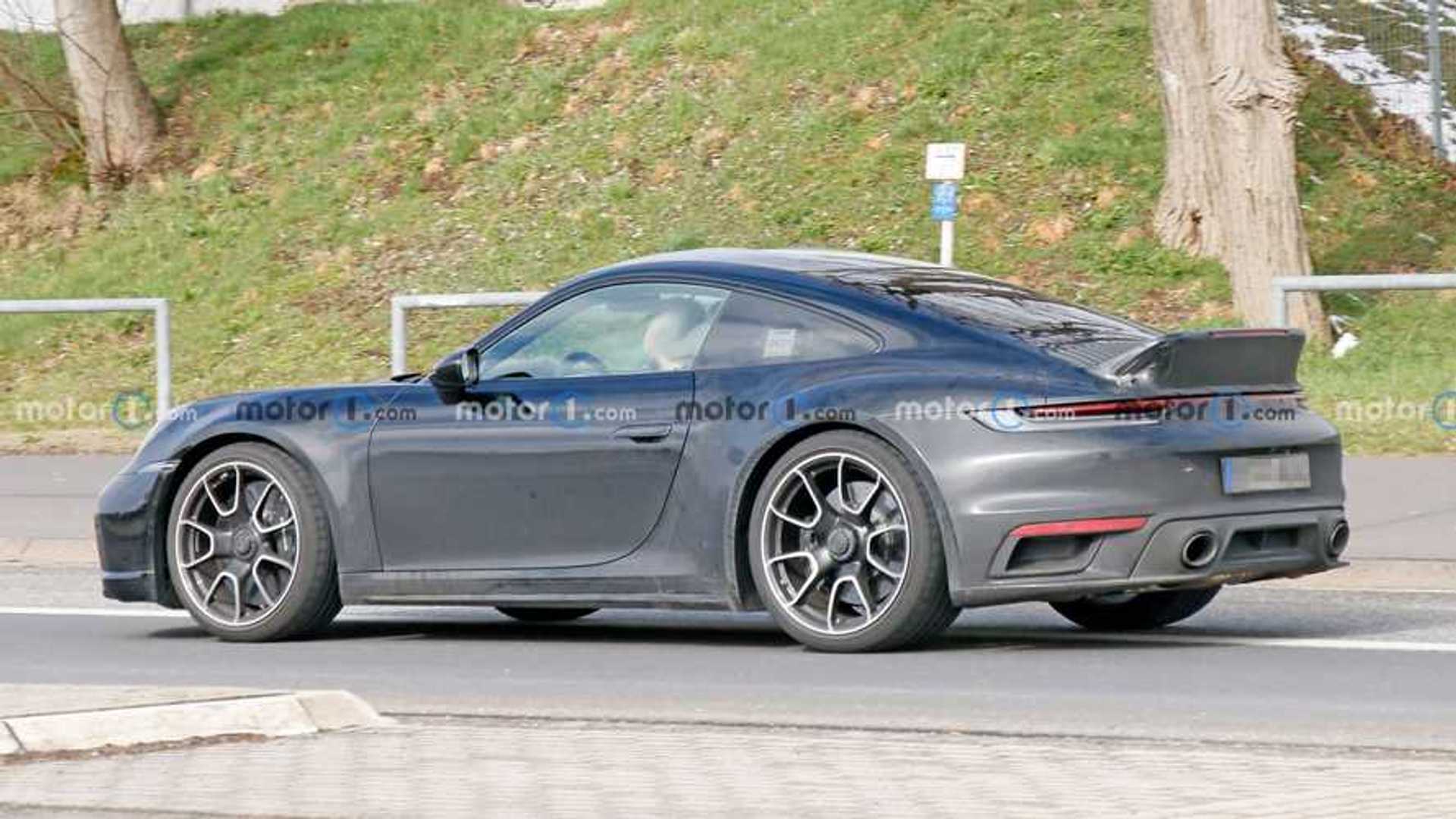 One potential powertrain the Sport Classic could use is the one that’ll be offered in the upcoming 911 GTS model. That car is rumored to produce around 470 hp (350 kW) when it arrives. The 911 Sport Classic in the video shows it has enough power to let the tail slide out a bit.

The car doesn’t have a lick of camouflage on it, though the design isn’t surprising outside of the ducktail spoiler. Porsche isn’t trying to hide it. The car looks like your typical 911, though this one sports a double-bubble roof for some added sportiness. The test vehicle also wears unique front and rear fascias borrowed from the Turbo S.

The previous Sport Classic that Porsche produced had a limited production run of 250 models, and we expect Porsche to limit production on the new one. The car looks ready for primetime, though we don’t expect the company to reveal it until late 2021 or in early 2022 officially, so it’ll be a bit before we can say with certainty that the Sport Classic has returned.

2020 Chevrolet Corvette: How I’d Spec Mine