Volkswagen: A look inside a classic 1960 Beetle

The classic TV show will make its triumphant comeback on Friday, August 19, on MTV UK’s YouTube channel. The iconic noughties makeover series will be hosted by British rapper Lady Leshurr, with MTV UK and eBay bringing the nostalgia back for petrolheads.

With a car part sold every second from over 40,000 traders, garages and car businesses, eBay is the biggest online marketplace for car parts and accessories in the UK.

For 2022, Pimp My Ride will highlight to would-be DIY motorists the cost and environmental benefits of buying pre-loved ‘green’ parts from eBay’s Certified Recycled Hub.

As part of the show, the transformations will be undertaken by Surrey-based one-stop-auto-shop, Wrench Studios. 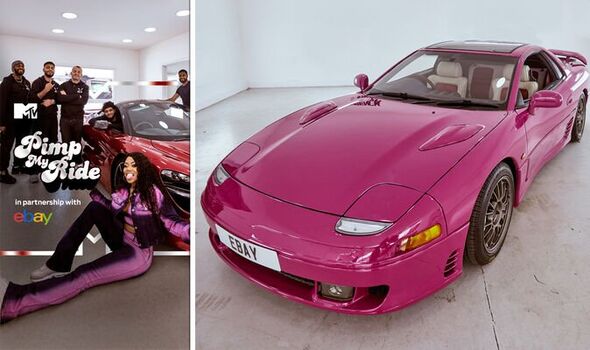 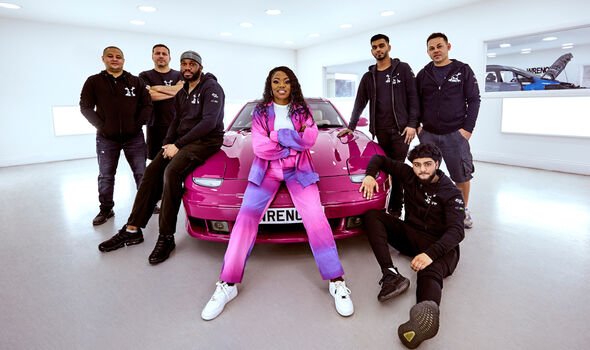 The six-part series will include everything from a restored 1966 Volkswagen Beetle to a Fast & Furious-inspired 1992 Mitsubishi GTO.

Wrench Studios is run by two brothers who were huge fans of the original series.

Hamid Iqbal, CEO of Wrench Studios, praised the return of the series: “We grew up watching Pimp My Ride.

“Doing jobs on our own cars on the driveway is what got us into custom work and modifying.

“More and more people are doing jobs on vehicles themselves now and, like many of them, we use eBay to source parts, so it was natural for us to get involved in the new series.

“It’s been 15 years since it was last on air and we’re going to make sure it lives up to expectations.”

Initially established as a small garage in the heart of London by brothers Hamid and Ray Iqbal, Wrench Studios is now established as one of the UK’s premier vehicle tuning and customisation shops, personalising cars to the precise requirements of its customers.

Its capabilities range from full body resprays and interior retrims to design enhancements to performance upgrades.

eBay said it prides itself on being a reliable source of regular and rare parts, with an ever-increasing number of amateur DIYers choosing to pimp their own rides.

Whether motivated by costs, sustainability, or a general passion for motors, an eBay study of 1,919 parts and accessories buyers in the UK this year found 69 percent were planning to fit them themselves. 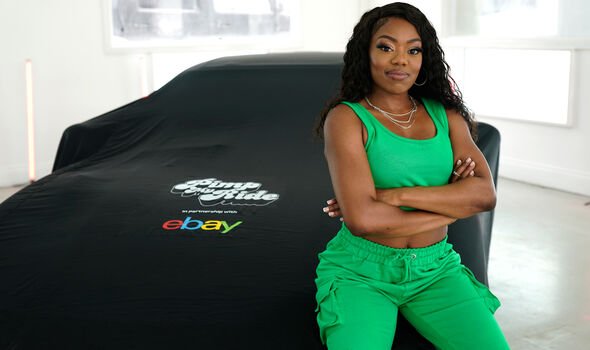 The Pimp My Ride partnership provides a platform to connect these budding mechanics with the inspiration they need, demonstrating that anyone can source and install parts for their cars.

Dr Tony Tong, Head of Automotive at eBay UK, heralded the partnership, saying it a greater number of motorists would benefit from the show being back.

“With a car part sold every second on the marketplace, eBay helps millions of motorists improve their vehicles every year.

“That’s why we’re delighted to be partnering with MTV on Pimp My Ride, inspiring a new generation of DIY motor enthusiasts to experiment with cost-effective, ‘greener’ car parts.”