Petrol and diesel models will not be allowed to roll off brand new forecourts after this date with the sale of hybrid models also set to be stopped. The ban is now being introduced five years earlier than its original 2040 date after fears this would be too late to meet the 2050 zero carbon target. The changes have come as a shock to motorists with many lefty unsure over what this will mean for their car habits going forwards.

Can I still drive my petrol and diesel cars?

Quite simply, yes. Although the ban will ensure drivers are not allowed to purchase new models they will still be allowed to drive tehri existing cars on the road.

This means motorists could buy a brand new car just days before the ban comes into effect and would still be able to use the vehicle for years.

However, new Clean Air Zones are set to be installed across a range of UK cities over the next few years which could limit vehicle use. 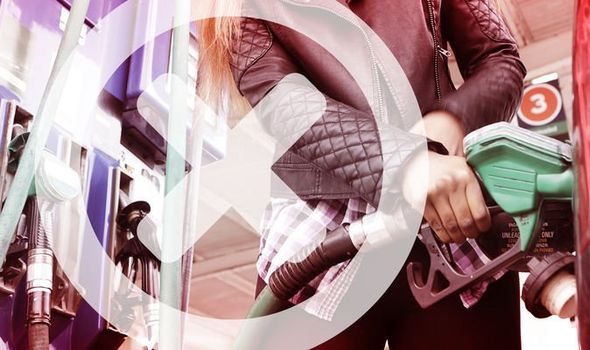 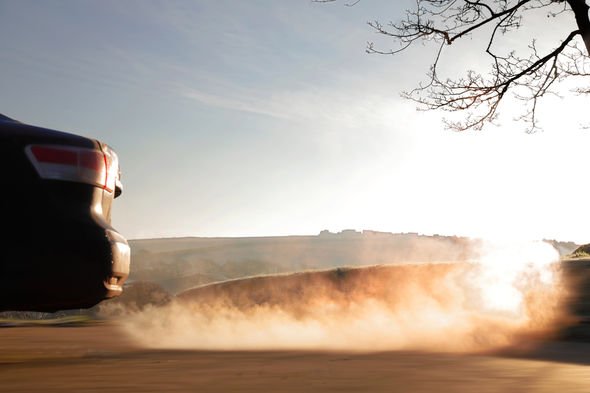 Many of these areas will ban heavily polluting models from the city centre or charge drovers for the privilege of using the streets.

This means that although polluting models would not be banned from mostroads, some local authorities could make it harder to use them in many areas.

Will I still be able to buy second hand models?

The ban is only set to affect brand new cars so second hand petrol and diesel models will still be available after the restrictions are imposed.

There could even be a surge in demand for second hand cars among drivers who are not interested in making the switch to electric vehicles.

Is the UK ready for the ban?

The Committee of Climate Change recommended the ban be brought forward to 2035 to ensure emissions targets were met and some have even pushed for the ban to be introduced even earlier in 2030.

However this is a tough question to answer as the ban will affect a lot of various factors on different levels.

Last week, the British Vehicle Rental and Leasing Association (BVRLA) warned that the transition was a “huge undertaking”.

They warned the Government would need to invest an extra £100billion between now and 2050 to meet their emissions targets.

Gerry Keaney, Chief Executive of the BVRLA  said: “The Government is about to set road users some very ambitious and expensive targets for decarbonising their fleets.

“BVRLA members are up for the challenge, but [the] Government needs to show similar ambition and investment in providing a supportive policy environment and an effective tax and incentive regime.”

The AA has also called for a “series of rapid charging points” to be installed before the ban is introduced to keep the country moving.

Will drivers switch to electric cars?

Electric car sales are steadily increasing but numbers are still drastically behind that of petrol and diesel vehicles.

Data from the Society of Motor Manufacturers and Traders (SMMT) found electric car sales were up 174.6 percent year-on-year but this made up just 4.7 percent of the market share. 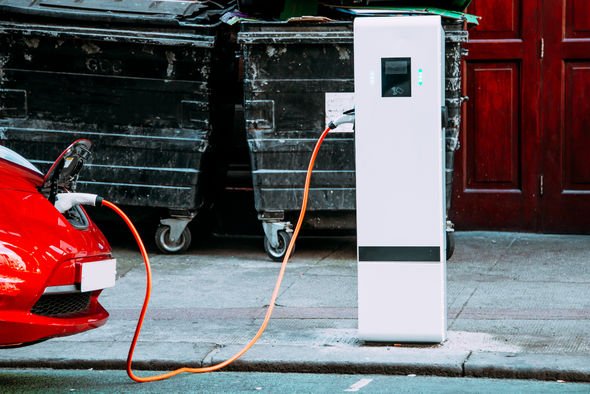 This was compared to almost 500,000 brand new petrol cars sold during this period.

But with the cheapest electric cars still over £20,000 there are concerns among dealers that a ban could see some drivers completely “excluded from the road”.

In an anonymous report, one carmaker revealed that some will not be able to afford electric vehicles which could put a strain on drivers.

The firm said: “We do not believe that all customers will be able to afford the latest technologies, and social injustices could be exaggerated further if those in hardship continue to use their internal combustion engine technologies beyond the end sale date.”

Volkswagen now on Shopee, over RM14k in rewards – paultan.org