It won’t enter production until 2022, so BMW has time to consider the request.

At least 4,358 people aren’t happy about that, and they’re making their displeasure known. That’s how many people signed a petition at Change.org in favor of selling the M3 Touring stateside, as of this article posting on March 4, 2021. Kian Alam started the petition not long after the news became official, and it’s slowly gained support over the last few months. Appealing to BMW executives in simple language, here is Alam’s brief plea supporting a US-spec M3 Touring:

“Please embrace Audi’s decision to bring their RS6 Avant to the US Market and do the same with your upcoming G81 M3 Touring. Some individuals have already reached out to local dealers, but this should collectively represent the level of excitement and interest for your first-ever M3 Touring.” 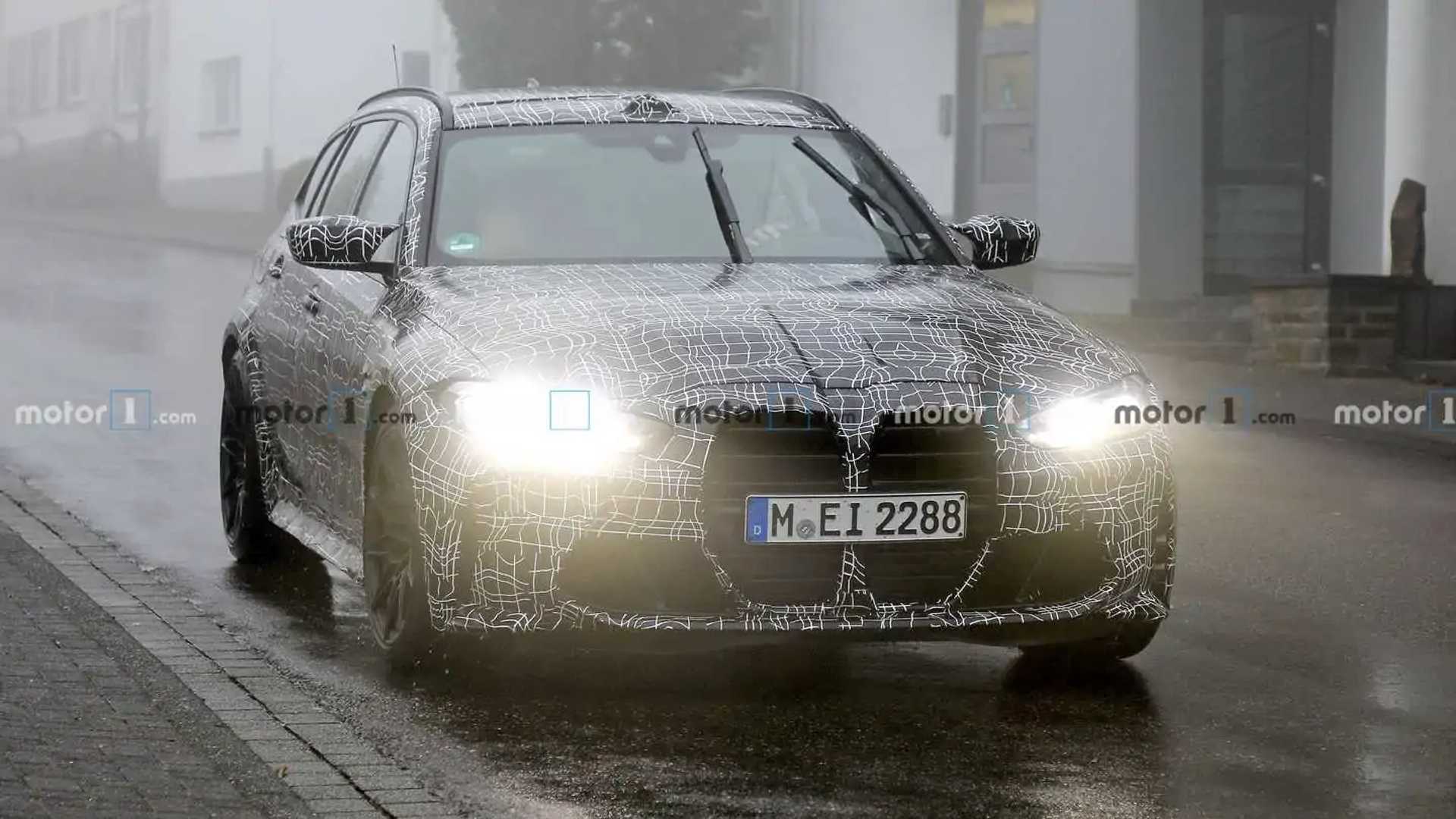 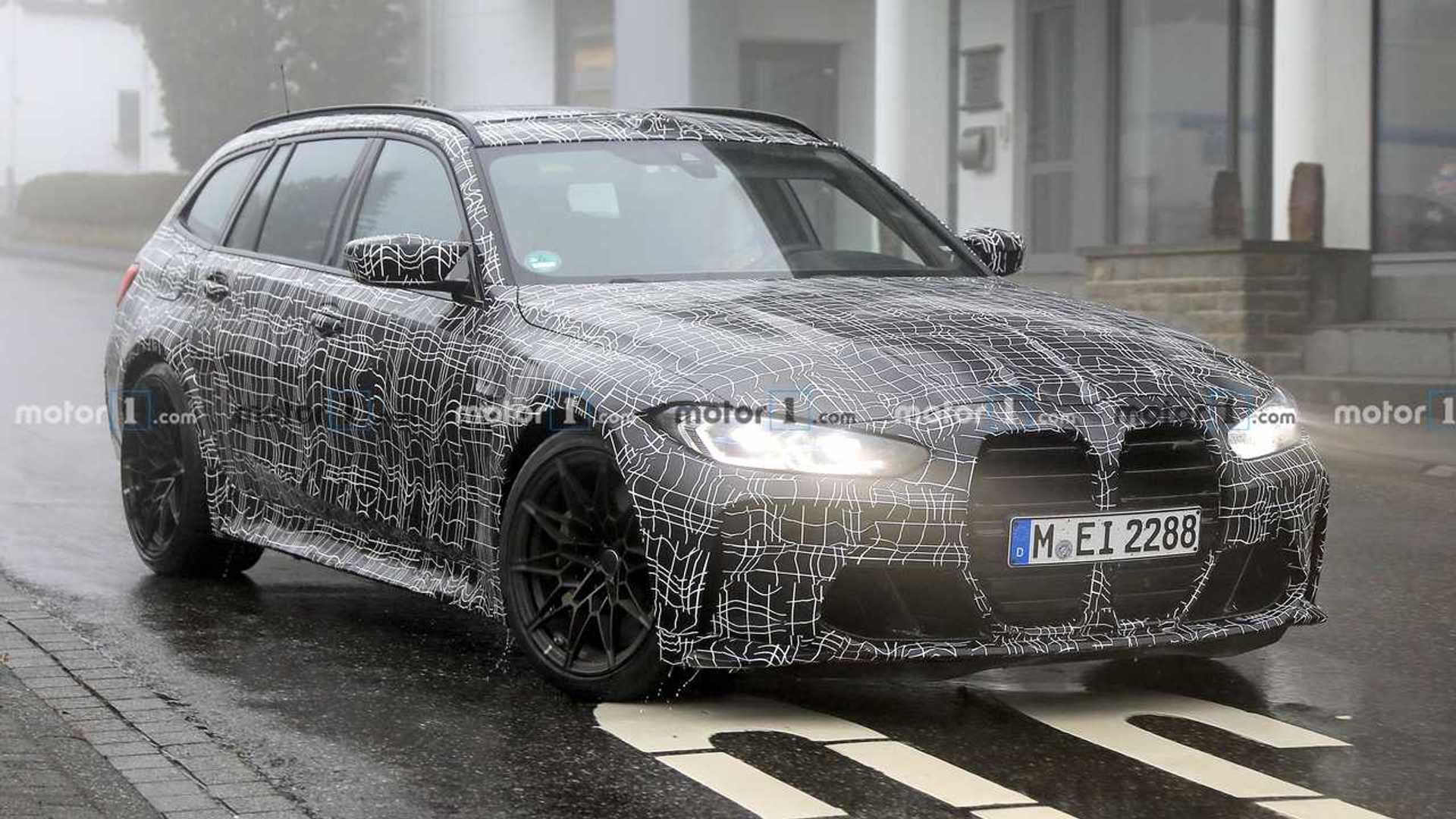 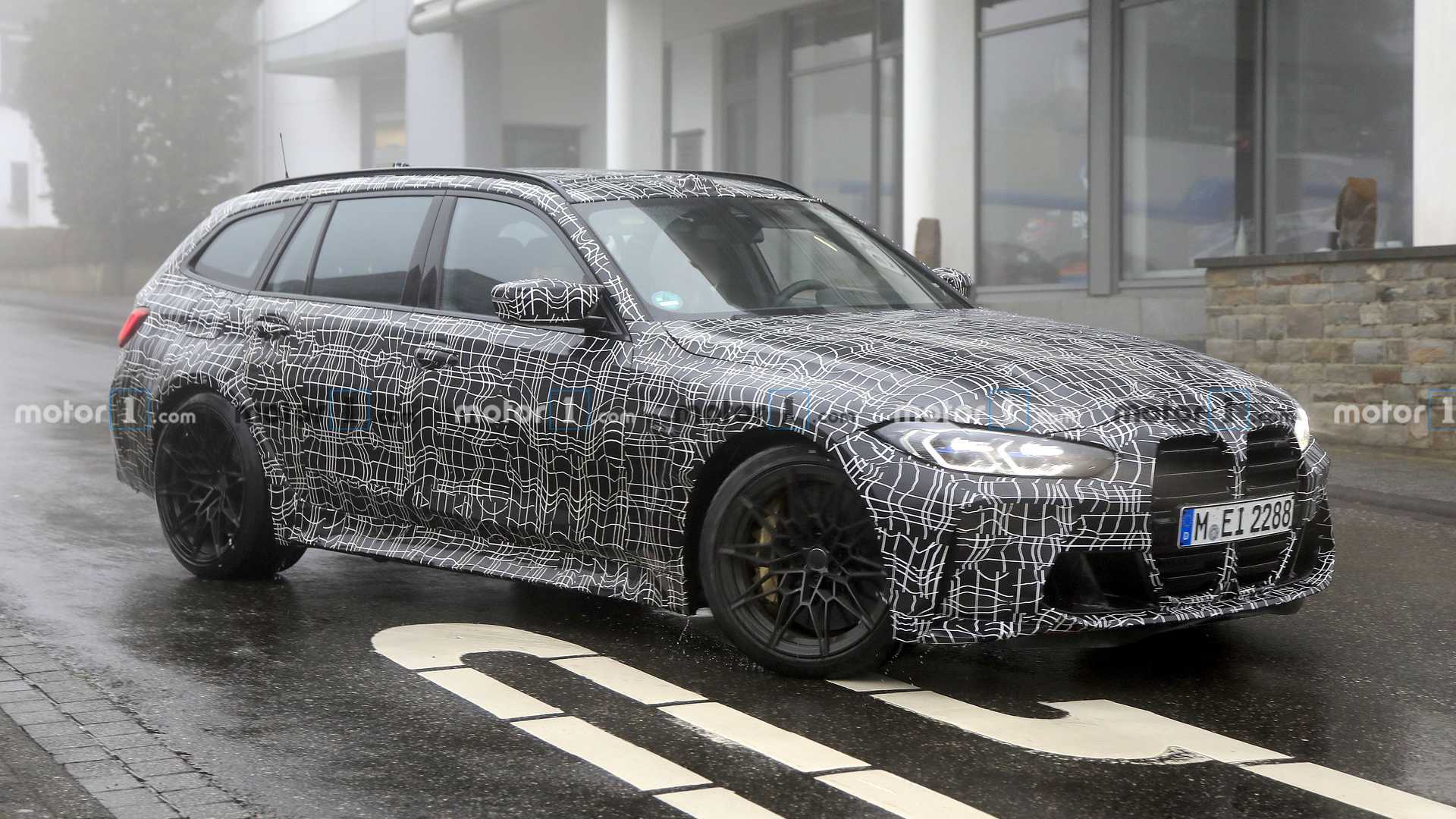 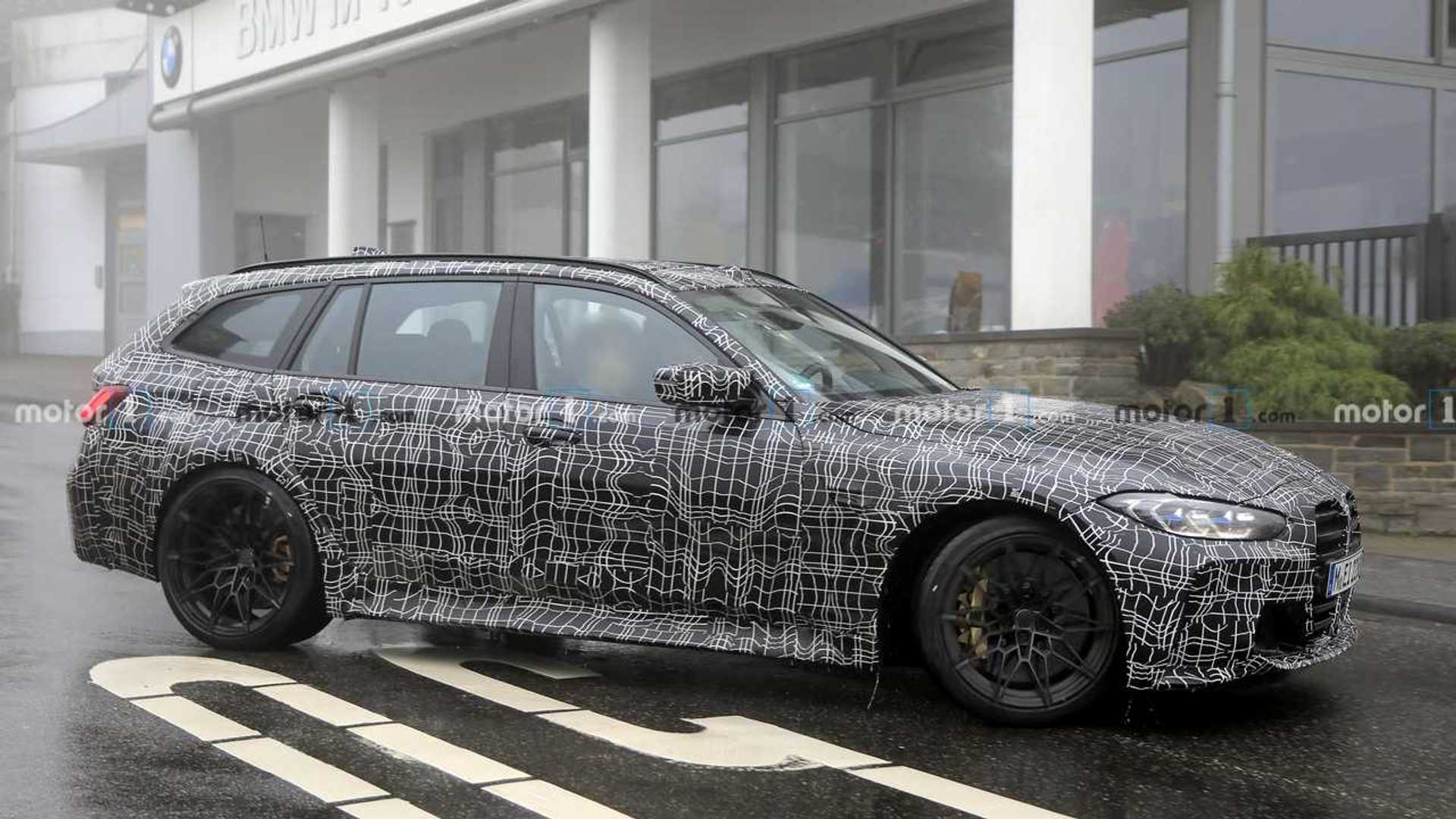 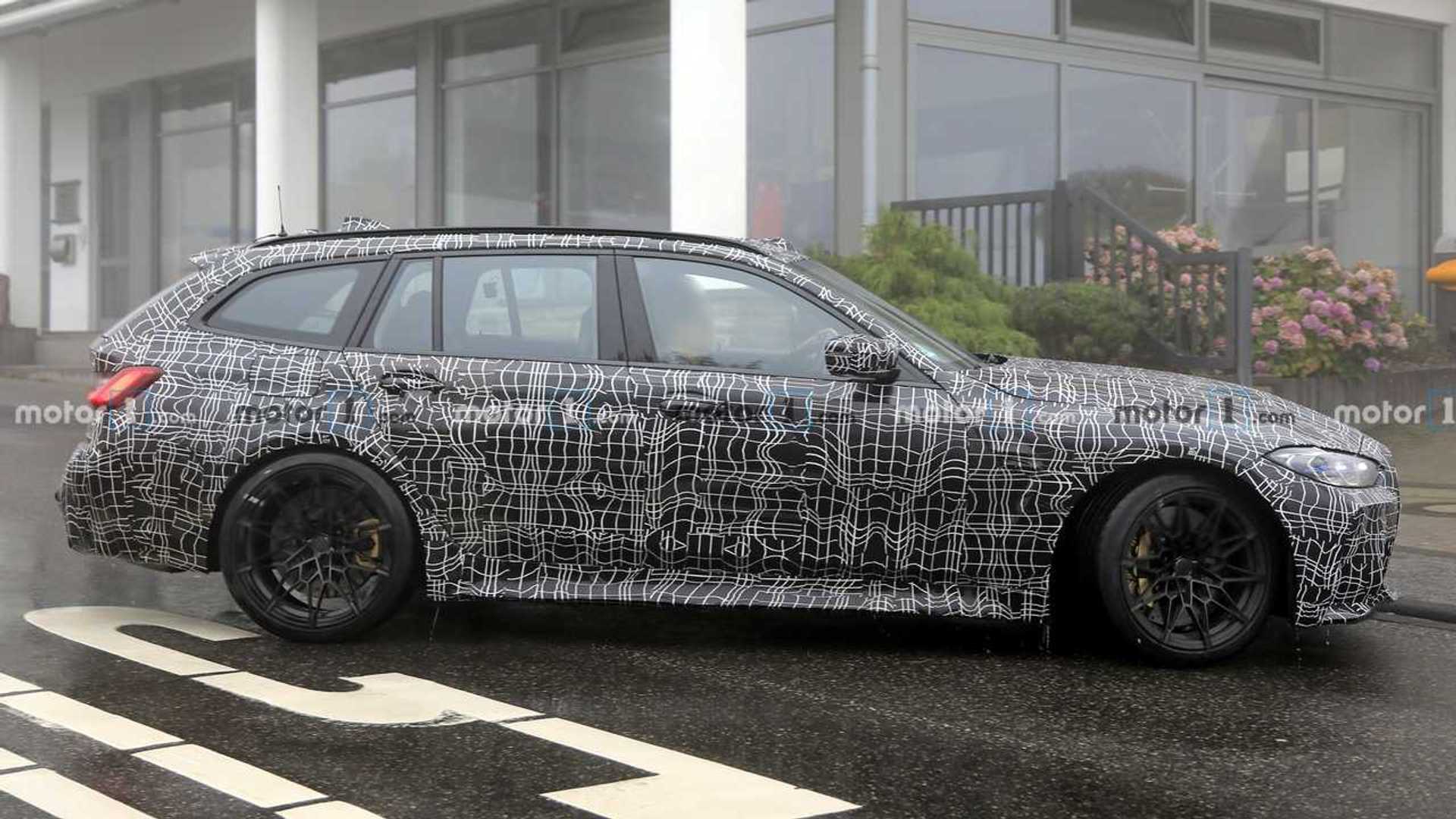 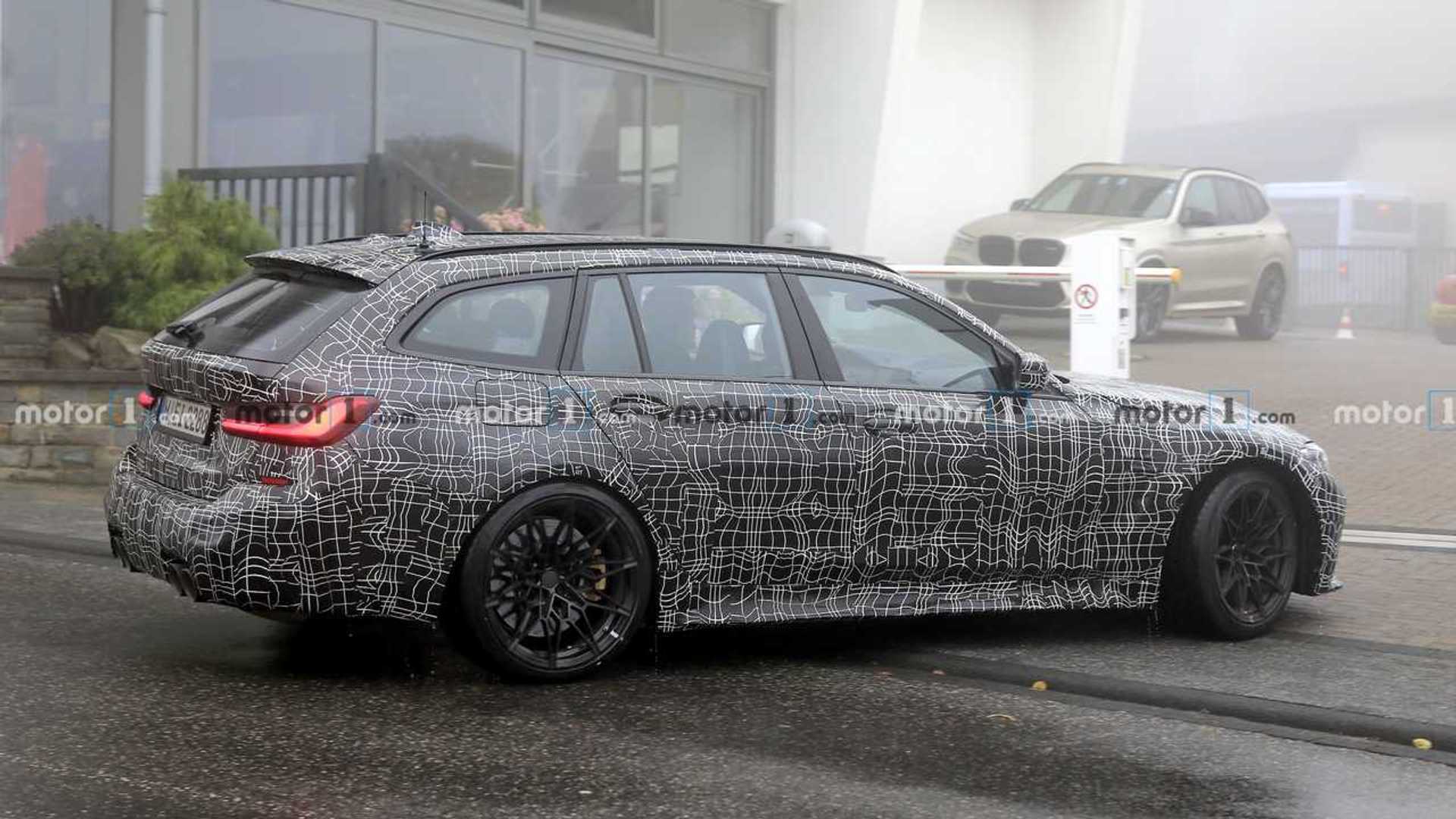 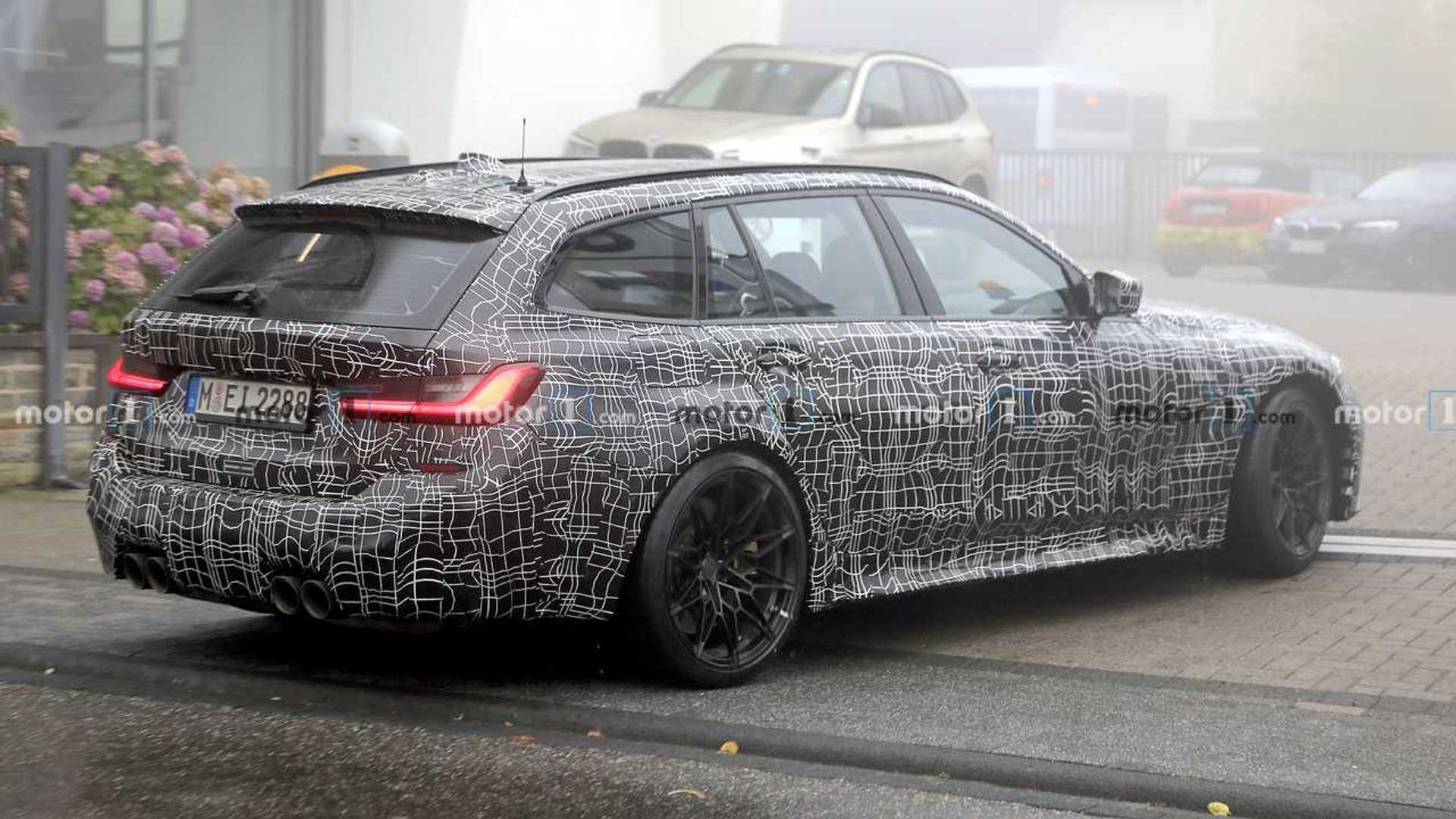 Bravo to Alam for injecting some peer pressure into the pitch, though the RS6 Avant technically matches up to the BMW 5 Series, which hasn’t seen a wagon stateside in over a decade, never mind a hopped up M5 version. We do still get a sizzling Mercedes-AMG E63 wagon, which also competes with the wicked Audi but again, that’s a class above the BMW 3 Series. Suddenly, the prospect of an M3 Touring in the US takes on a bit more meaning. In fact, such a vehicle would really have no competition. Not from Germany, or Japan, or the USA. Are you listening, BMW?

Of course, it almost certainly won’t happen. As much as the internet love wagons, folks with actual money to spend choose SUVs and crossovers at an excessive rate. Case-in-point, Audi sold 50,435 Q5s in 2020 versus just 10,525 A6 models. Mind you, Audi lumps the S6, A6 Allroad and RS6 Avant into that figure, so we don’t actually know how many buyers stepped up for the super wagon. Rest assured it was far less than 10,000.

Still, with a likely sticker price near $100,000, BMW could nab nearly half a billion dollars in US sales if all 4,358 people on that petition followed through with a purchase. That’s not a small number by any stretch, even if only half those people step up. So we’ll ask again. Are you listening, BMW?

With ID.3’s Production, VW's Transparent Factory Is Now The Home Of ID