Millions of drivers have failed to arrive for their MOT test exam on time despite major financial and safety implications. Data from the DVSA shows a total of 7.6million road users arrived at their MOT test at least one day late in 2019 which could have caused motorists to be charged.

The majority of drivers who missed their initial test did visit a garage for an exam within three months of their expiration date.

However, shocking statistics revealed that a total of 322,148 drivers waited over 12 months from their due date.

But there are fears numbers could be higher with the DVLA declaring three year old vehicles are not included as there was no previous MOT expiration date.

The information does not include details for vehicles which have been issued a Statutory Off Road Notification (SORN). 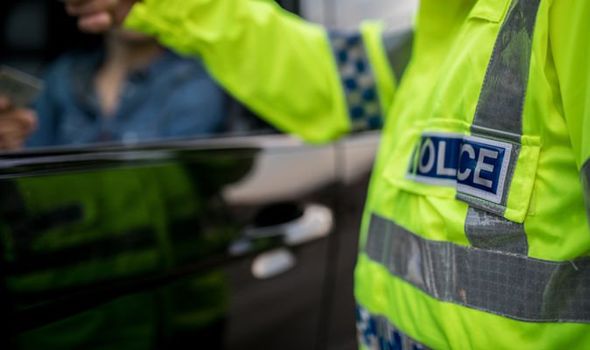 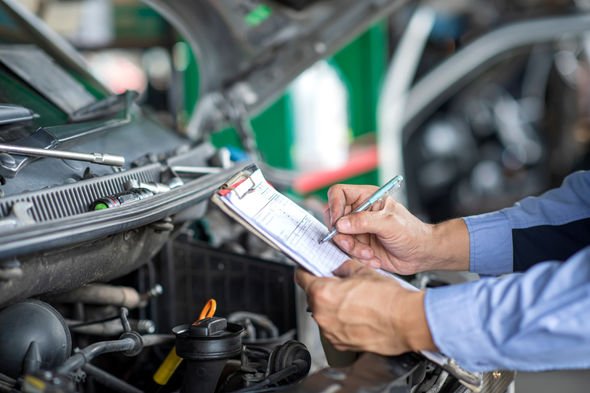 This is because vehicles may have been scrapped or exported and therefore no longer on UK roads.

The data revealed May was the most popular month for late services with 760,105 cars arriving after missing their initial date.

Replying to the Freedom of Information Act request, the DVSA issued a warning to motorists who failed to get their car checked.

It is against the law to drive a vehicle without a legal MOT test ecretoifoiate in place and motorists could be issued fines of up to £1,000.

However the DVSA also warns failing to secure a test could see drivers using their vehicles in a dangerous condition.

This could not only put motorists safety at risk but could lead to charges of up to £2,500 in a major blow for road users.

A DVSA statement said: “DVSA’s priority is helping everyone keep their vehicle safe to drive.

“It is illegal for vehicles to be driven without an MOT. Drivers face a fine of up to £1,000 if caught.

“Additionally, the fine for driving a dangerous vehicle can be as high as £2,500.

“Drivers can check whether the car has a valid MOT using DVSA’s free MOT History service.”

Experts at Halfords have warned driving a vehicle after it has received a dangerous classification could also lead to motorists being issued penalties. 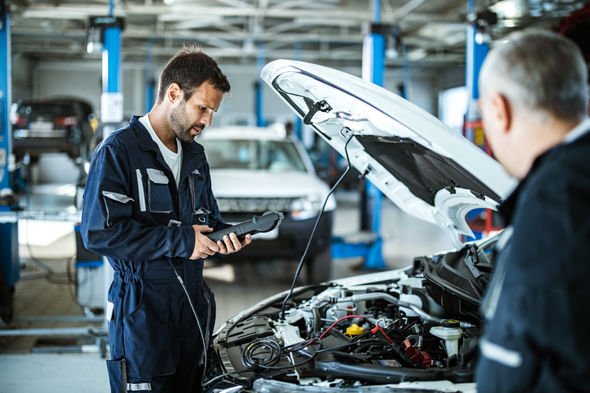 They say drivers who continue to use their vehicle will likely get three penalty points on their driving licence.

Anyone who breaks the simple rule twice in the year could be issued a six month driving ban.

Many motorists could be caught unaware and break the strict rules within the next week.

MOT test extensions are ending for some owners on August 1 and means many drivers will be breaking the law if they fail to get a valid certificate.

Paul Loughlin, a motoring expert at Stephensons Solicitors warned motorists could face an “urge” to to use their vehicles more as lockdown restrictions are eased.

He added: “That sense of urgency can come back to bite, particularly if you’re found to be driving without a valid MOT or driving a dangerous vehicle.

“The government’s decision to reintroduce mandatory testing from 1 August 2020 means that if your MOT is due on or after that date, you must book your vehicle in to be tested as usual.”

Mercedes Actros Edition 2 Is A Premium Take On The Lorry