Home » Car Reviews » OPINION: Not able to charge an EV if you stay in an apartment in Malaysia? Time for a 'right to charge' law – paultan.org 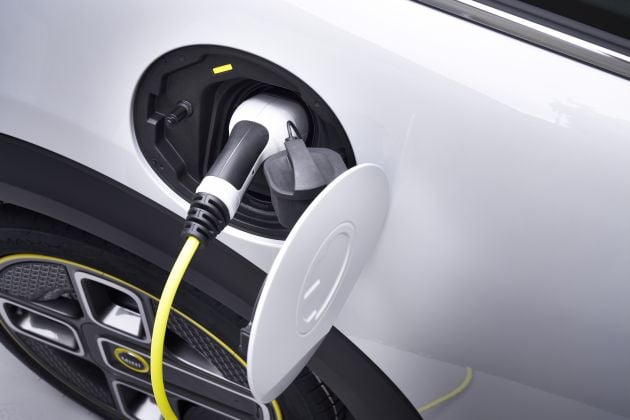 The first structured steps towards electromobility in Malaysia looks like it will be taken soon, but like with everything nascent, there will undoubtedly be hurdles to overcome in the gradual switch to electric vehicles (EVs).

One of the larger issues that need to be addressed in Malaysia is the lack of charging infrastructure. Those more in the know will say that you don’t really need that, as you’re more likely to charge from home.

Now, that’s all good and fine if you happen to live in landed property, but what about those who are living in apartment buildings? That covers a large population, especially in city centres.

Unlike a house, it isn’t as simple as deciding that you want a charger and having it installed – if you happen to stay in a strata title property, the decision as to whether or not you’re allowed to install a charger at your own designated parking bay isn’t yours. That falls under the purview of a joint management body (JMB), which maintains the apartment or condominium.

It’s the JMB that dictates if, not when, you can make the switch to electrification. Many, or even a large majority of apartment JMBs in Malaysia, have avoided this issue completely, saying it’s just not possible, stating either high costs or the low number of users that will benefit from it.

That’s not a big problem with newer buildings, as most of them would have already been designed with private chargers in mind. Pulling power for your own charger installation – with a separate meter for billing purposes – can be done easily, or at least with minimal costs to the owner.

However, for older buildings with outdated power grids, doing that is much harder. In certain cases, the building’s sub-station would have to be completely overhauled to permit such development, at a significant cost.

It also comes down to how many owners will actually benefit from it. Asking a JMB to spend a large amount of money (taken from the sinking fund, which everyone in the building contributes to) for the benefit of a few owners may not sound like such a fair thing to do. That’s of course something that the JMBs will have to work out. 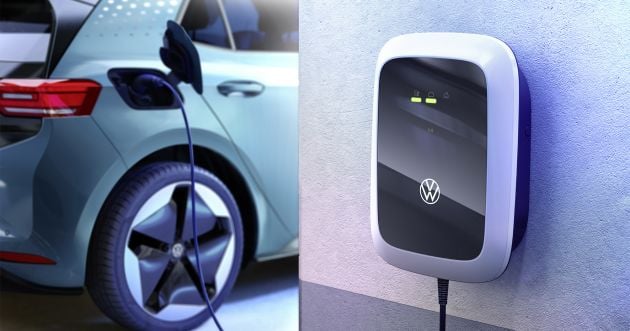 Management bodies have responded to such requests in different ways. We’ve seen some buildings, admittedly more upscale ones, revamp their power supply lines to support private chargers, allowing owners who wish to install chargers to then do so, at their own cost (this cost would be relatively low, as the large chunk of work would have already been done at the building level).

We applaud such proactive JMBs, as the effect is multi-levelled. Doing so not only benefits owners that already plan to purchase EVs soon, but it also opens the door for other owners to perhaps think of doing so in the future. At the very least, EV ownership becomes a legitimate option for them.

In the long run, it can also help to either maintain or even increase the property prices, as being “EV ready” can be seen as an additional USP for those looking to buy a unit there. It’s like having a sauna or a squash court in the building – prospective owners may not end up using them much or even at all, but just the thought of being able to use those facilities in the future is definitely a bonus.

At the other end of the scale, we’ve also seen many JMBs completely rule out allowing the installation of private chargers . If you live in one of those buildings, any thought of having an EV in the future is pretty much ruled out, no matter how much you’re buying into the future. 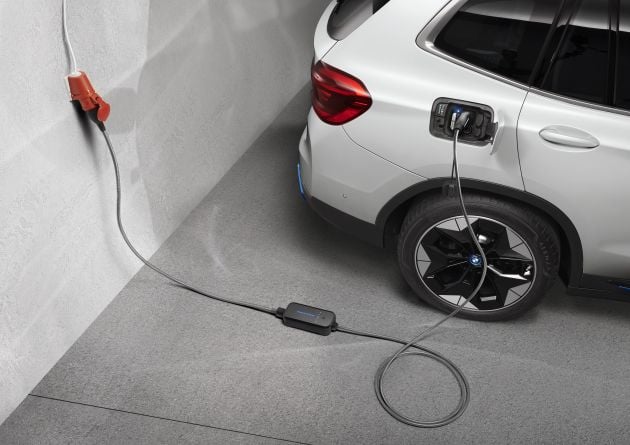 The only way for all this to change is for the relevant authorities to implement a form of “right to charge” law. In Malaysia, deciding on such a move would fall under the jurisdiction of the ministry of housing and local government (KPKT).

The call must be that it needs to do so. While it shouldn’t go as far as making it mandatory for all apartment buildings to support private chargers, the ministry should be open to at least providing a guideline for both building JMBs and owners to refer to.

This would provide an avenue to raise the topic further (what can you do, or who can you speak to) if, for example, your JMB has said no, having set guidelines would put some pressure for the JMB to, at the very least, consider the proposal. Ultimately, the issue cannot be skirted any longer for what is surely to come.

Like it or not, EVs are the future. We can all agree on that. At this point, it’s a matter of when rather than if for EVs to take over, so future proofing your building can only been seen as a good thing, right?