Getting up to date with the rest of the lineup.

Opel is slowly adapting all its models to the new technologies from the PSA Group, now part of the Stellantis multi-brand manufacturer. An all-new design language reflects the changes and it already made its debut with the new Mokka. All of the company’s high-riding vehicles will follow suit and the next in line for a refresh is the Grandland X.

It is currently the largest SUV Opel sells and it is slated to get the new Vizor front design, heavily inspired by the Mokka. In October last year, the Germans unveiled the refreshed Crossland with a similar design approach and it seems that its larger brother will follow the same recipe. 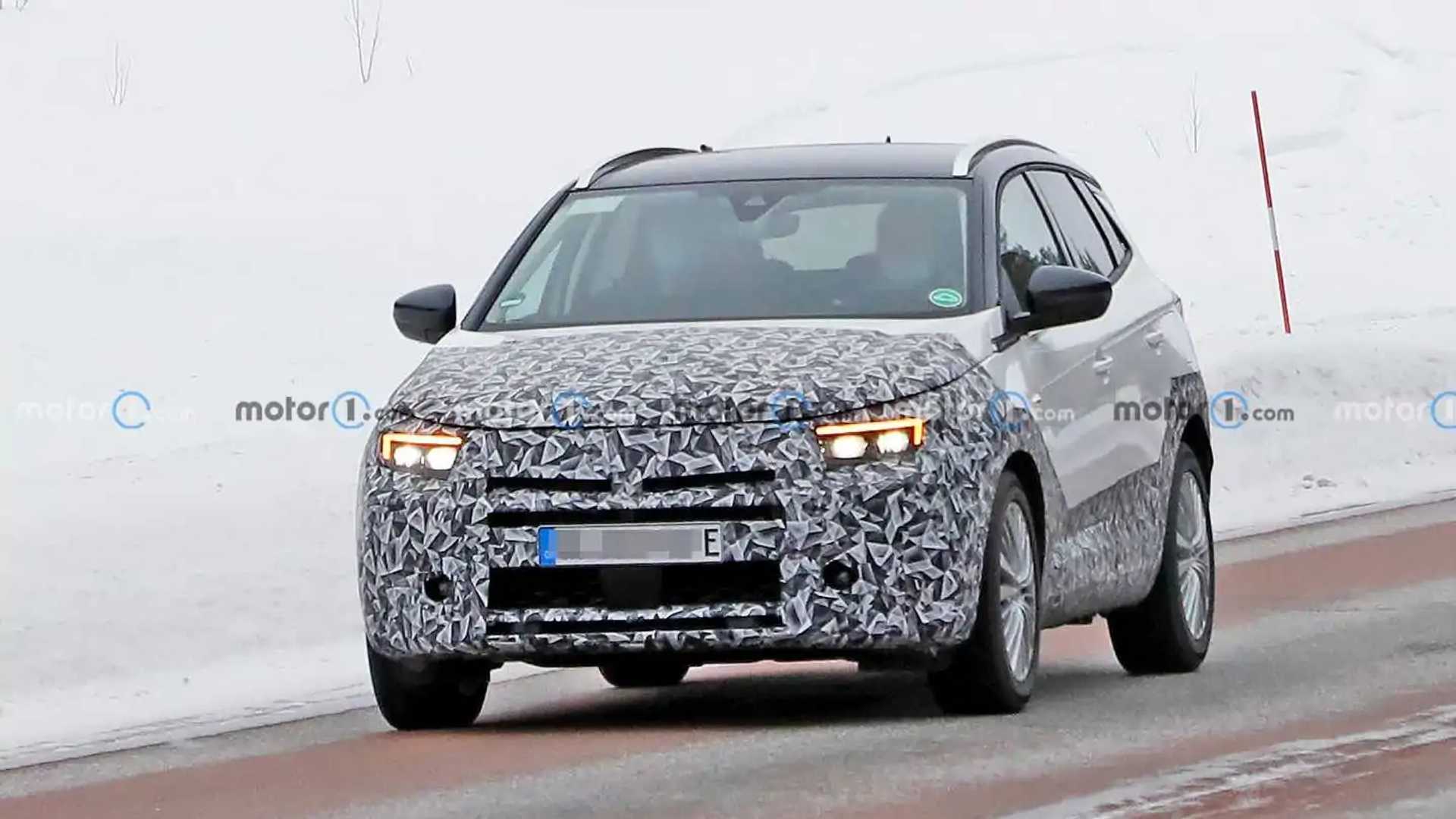 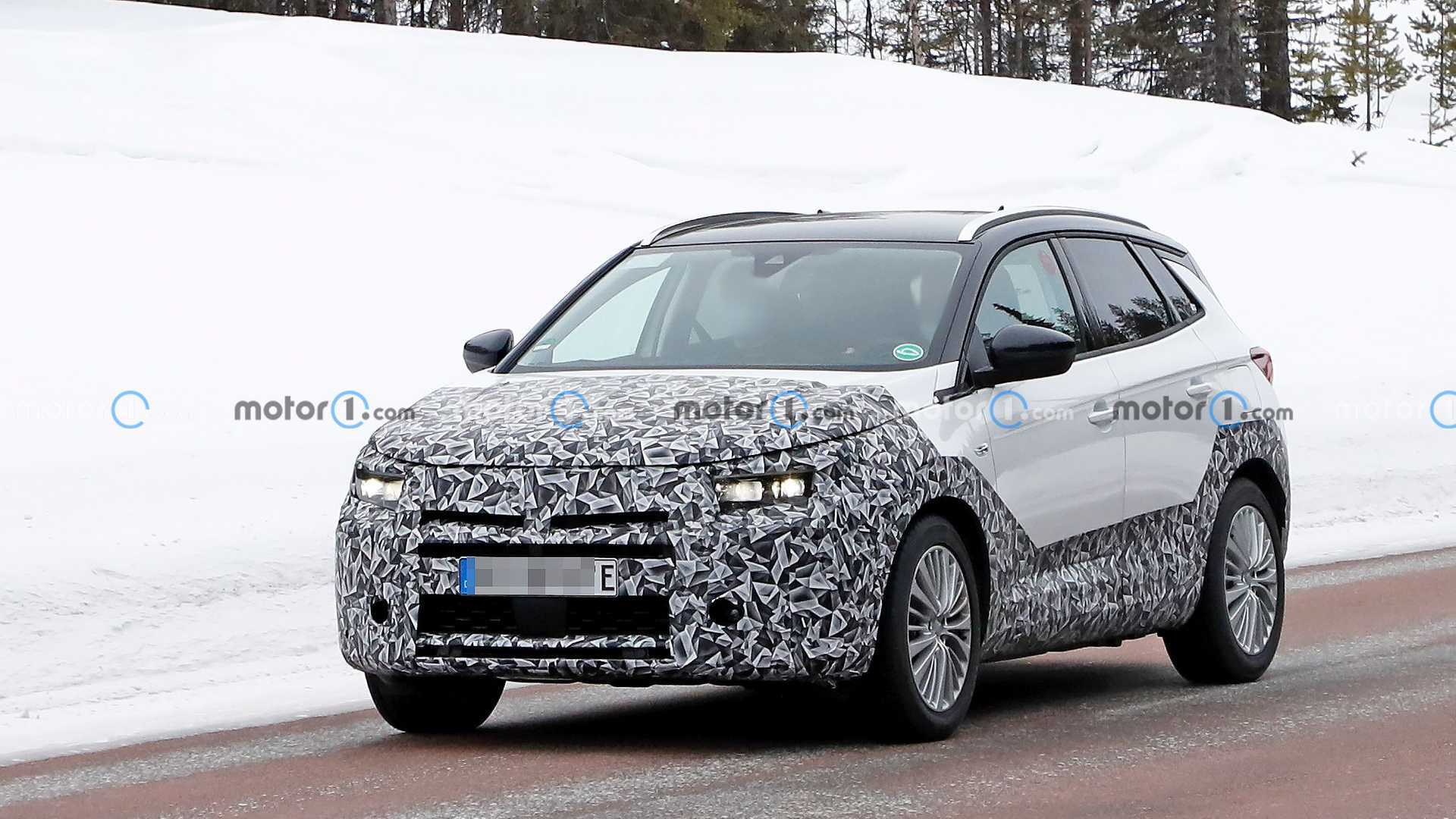 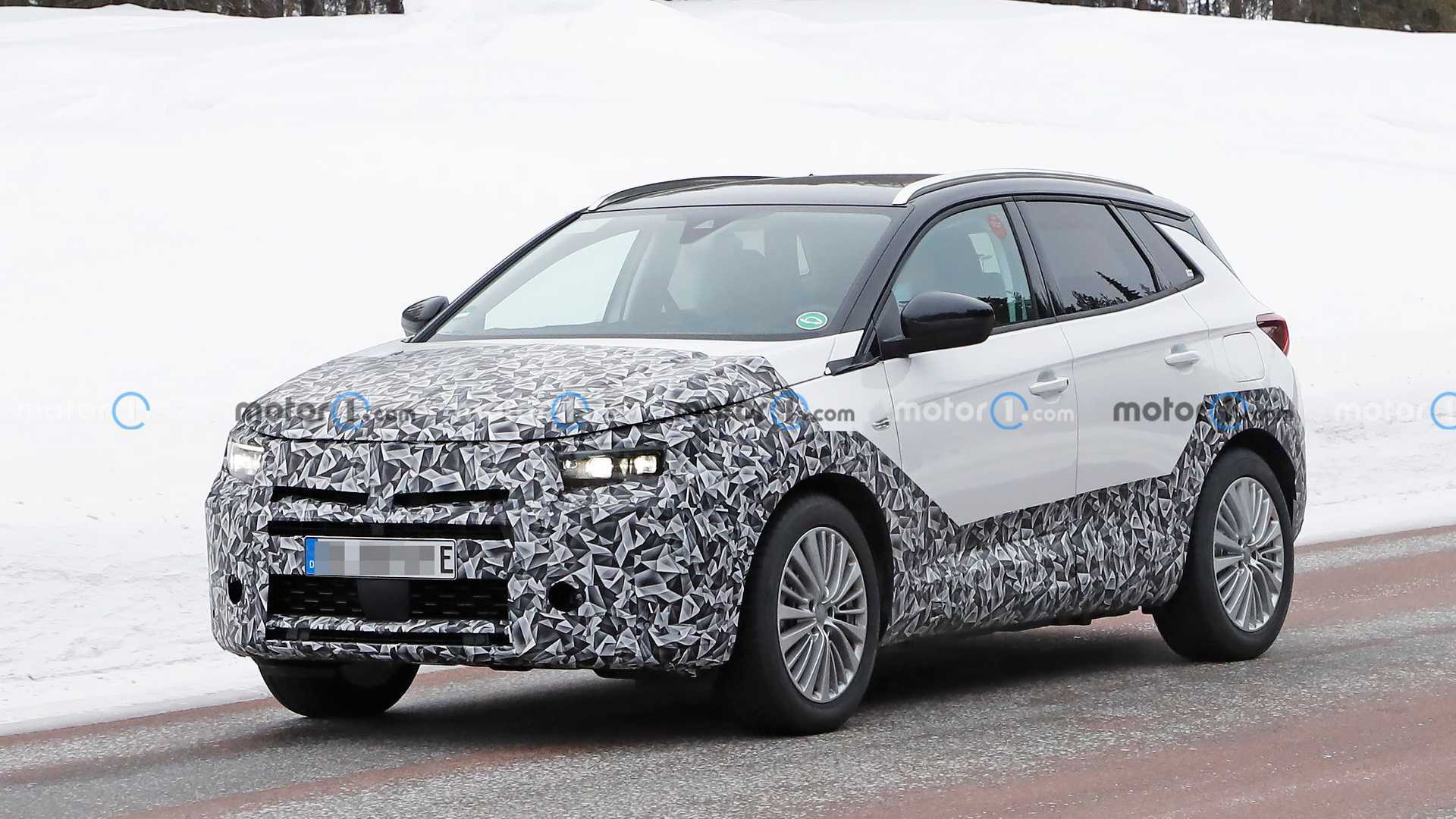 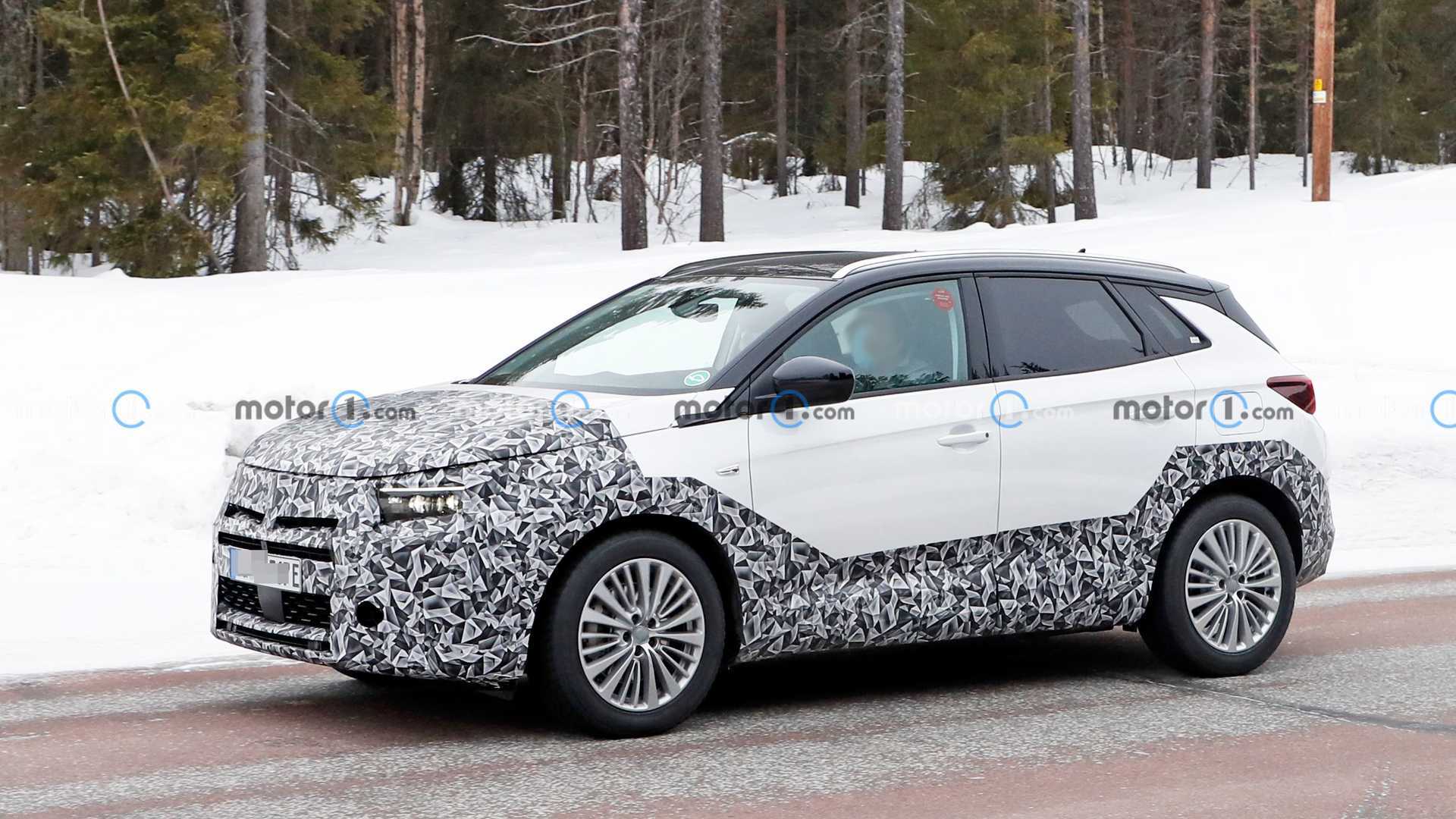 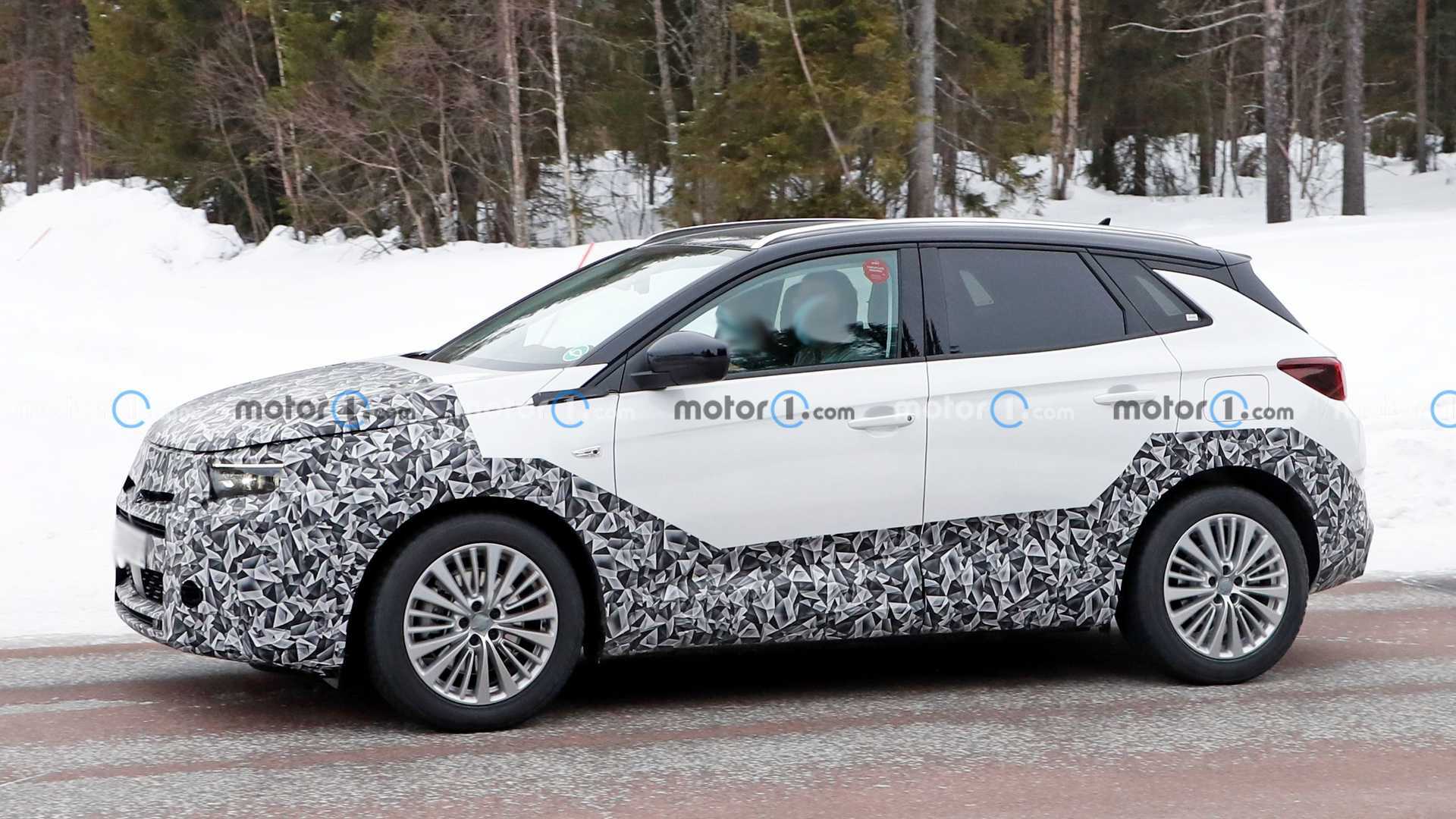 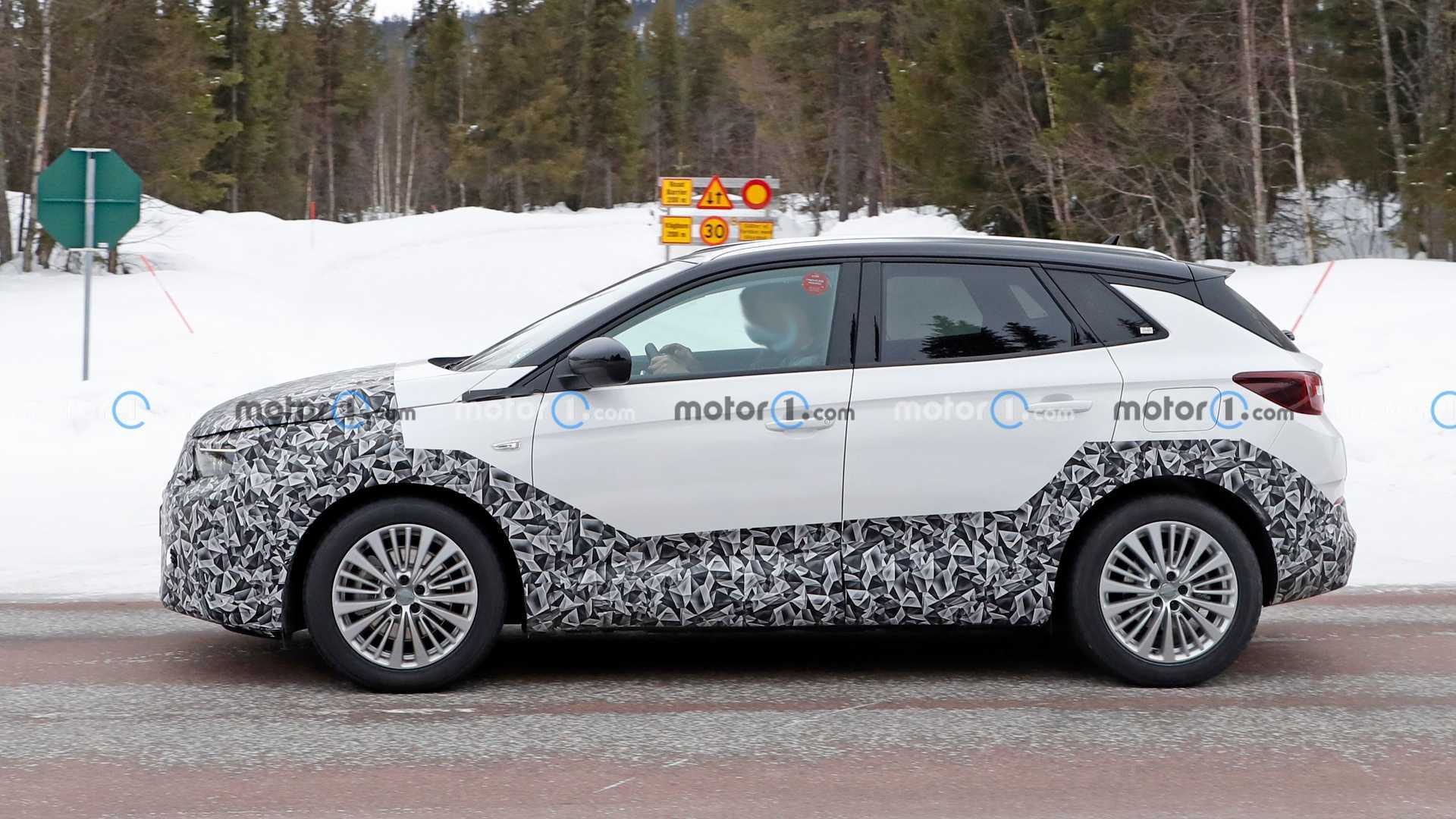 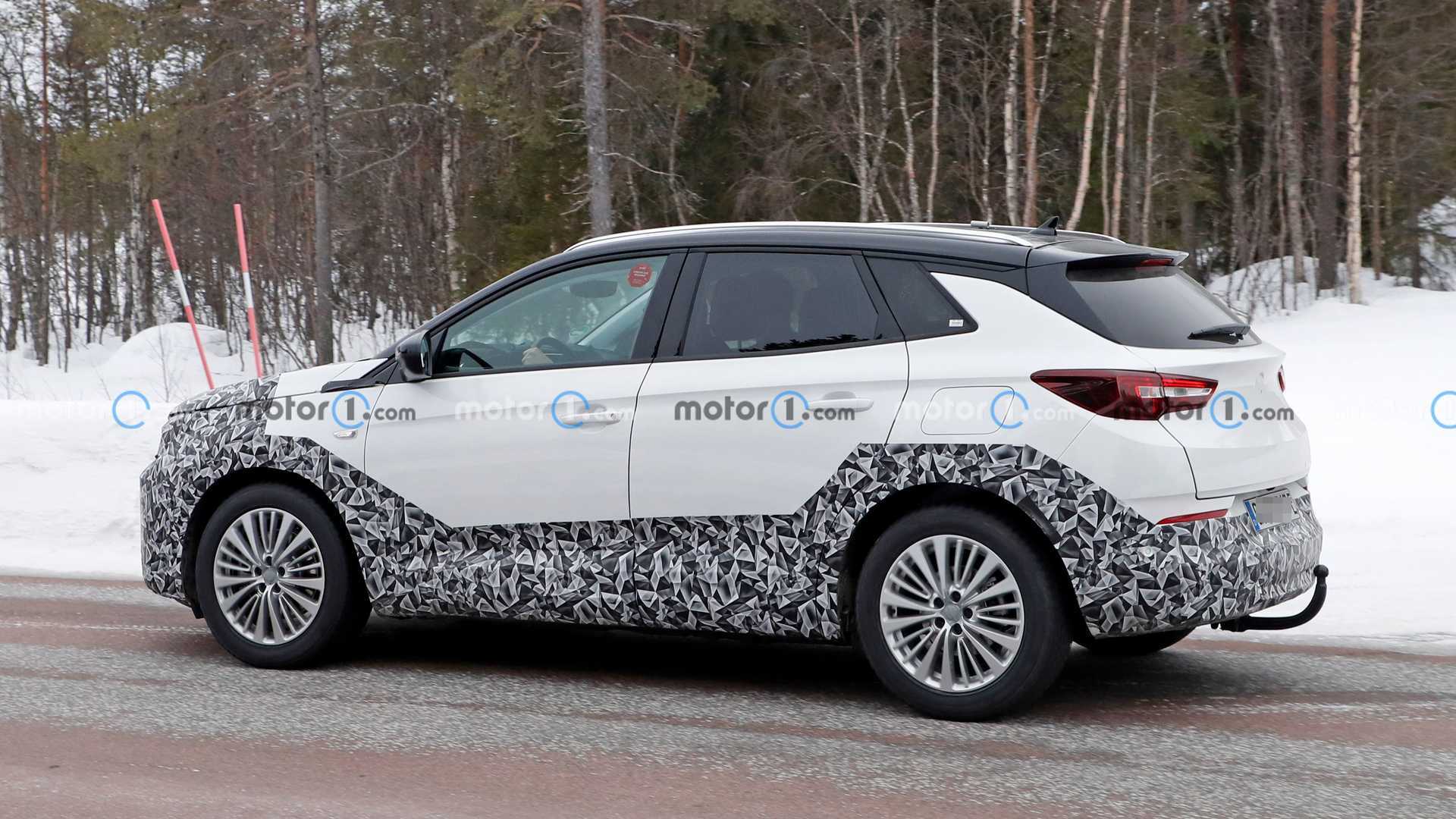 The attached gallery above depicts a prototype of the refreshed Grandland with a camouflaged front end. Despite the disguise, new headlights are clearly visible and between the clusters, there’s a completely redesigned radiator grille. The bumper also appears to be different and the lower grille features a new design pattern with a slightly reshaped front-facing radar.

Interestingly, the plastic wheel arches of this test car are also covered with a camouflage foil, which could hint at a potentially tweaked design. We could be wrong, but the plastic cladding could receive body-matching color for a sleeker overall appearance, at least in some trim levels.

With the mid-cycle refresh, the SUV is expected to lose the X suffix from its name, similar to what happened with the new Mokka and the facelifted Crossland. Aside from the visual tweaks, we don’t expect much to change under the hood. There might be some little upgrades to the engine range, but it’s too early to say.

As a side note, Opel is also working on the next-generation Astra and the first spy photos have revealed the Peugeot 308 German brother will adopt the same design language. A very similar design approach was taken for the new Corsa, as well.