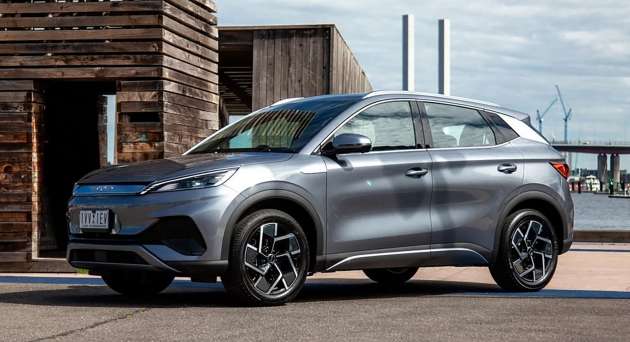 It’s official. The BYD Atto 3 and e6 electric vehicles will be launching in early December 2022, with deliveries to start in the first quarter of next year. The estimate price for the two EVs is from RM150k to RM170k. This is according to a staff of BYD SD Motors Malaysia (BYD SDM), who responded to our registration of interest via WhatsApp.

Earlier, BYD SDM invited registrations of interest via its new Facebook page ahead of the brand’s launch in the country, which should be concurrent with the introduction of the Atto 3 and e6. The personnel, who is based at Sime Darby Motors City in Ara Damansara, added that BYD SDM is currently working on the booking process for the EVs.

The Atto 3 and e6 being the launch models for BYD in Malaysia aren’t a surprise, as the two models were mentioned in last month’s announcement of Sime Darby Motors (SDM) as the official distributor for BYD in Malaysia. What’s new here is the timeline, which puts the brand and model launch just around the corner.

The electric crossover supports AC charging (Type 2) up to 7 kW as well as DC fast charging (CCS2); the latter at a max rate of either 70 kW or 80 kW according to battery capacity – the higher input allows for a 0-80% state of charge to be reached in 45 minutes.

It is already on sale in Australia and Thailand, and the EV will soon hit showrooms in Europe. 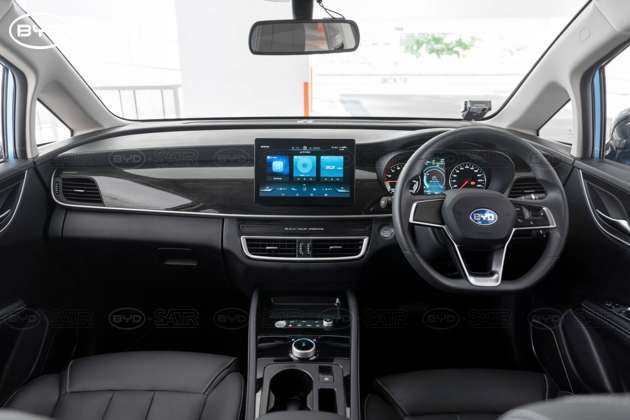 The e6 has been around for longer, and the second-generation electric MPV (the first-gen was ICE-free even before EVs were a thing) has been on sale in Singapore since March 2021. It features a 71.7 kWh battery that powers a front-mounted electric motor providing 95 PS/180 Nm. The WLTC-rated city range is 522 km with the Blade battery, which can be recharged via an AC input (Type 2) at a max of 6.6 kW in 12 hours, or with a DC charger (CCS2) at up to 60 kW in 1.5 hours (40 kW takes 1.8 hours).

BYD SDM won’t be done with just the Atto 3 and e6, which are merely starters for the electric specialist in Malaysia. We asked the staffer who responded to our WhatsApp ROI about the Dolphin and Seal EVs, and he said that the two cars with water creatures as names are being targeted for Q4 2023.

More exciting still is the Seal a.k.a. Atto 4, a sleek four-door coupe that rivals the likes of the BMW i4 and Tesla Model 3. Before you snigger, bear in mind that China is leading the charge in EVs and BYD has been in the electric arena way before the big boys stepped in. In its most powerful dual-motor AWD form, the Seal glides to 100 km/h in 3.8 seconds and has a maximum range of 650 km from its 82.5 kWh battery.

What do you think of the BYD Atto 3 and e6? Waiting for them in the entry-level full EV arena are the Hyundai Kona Electric (RM156k to RM208k) and perhaps the base 58 kWh Lite version of the Hyundai Ioniq 5 (RM207k). The Ora Good Cat will be launching here next month. Great Wall Motors’ cute EV will start from below RM150k for the 47.8 kWh version, while the 63.1 kWh Ultra is expected to start above RM160k. Prefer something European? The latest Renault Zoe is yours for RM163k. Of course, there’s also the OG of EVs, the Nissan Leaf.

This space is getting more exciting by the month. Click on the links to learn more about the EVs mentioned.