The Japanese company announced in-house development of solid-state batteries in November 2021 with a plan to start pilot production at its Yokohama Plant in fiscal 2024 and launch the first EV powered by the new batteries by fiscal 2028.

The prototype production line is a major step toward commercialization of those next-generation batteries, which according to Nissan, are expected to offer an energy density approximately twice that of conventional lithium-ion batteries, significantly shorter charging time due to superior charge/discharge performance, and lower cost thanks to the opportunity of using less expensive materials.

Nissan has engaged in lithium-ion battery development for a very long time (over 20 years) and, as we understand, the company intends to continue its in-house approach also with the solid-state batteries.

As we can see, the physical form factor is similar to conventional cells currently used by the company – laminated cells. 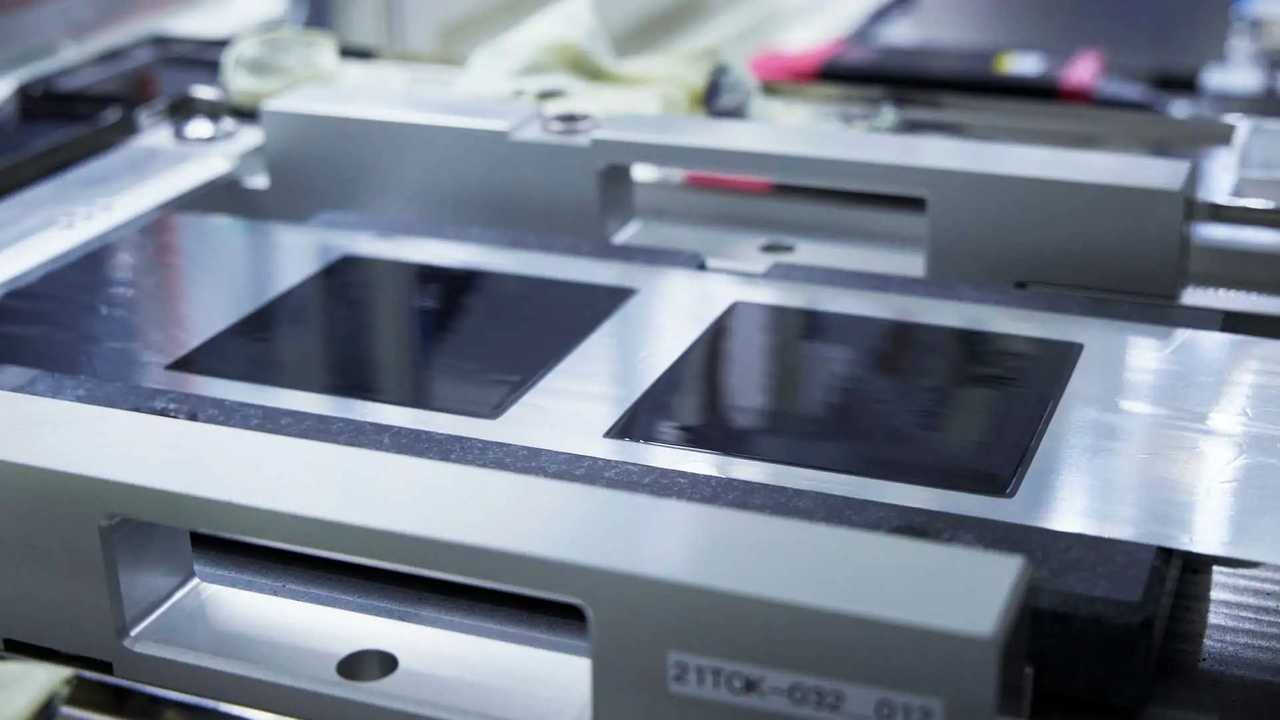 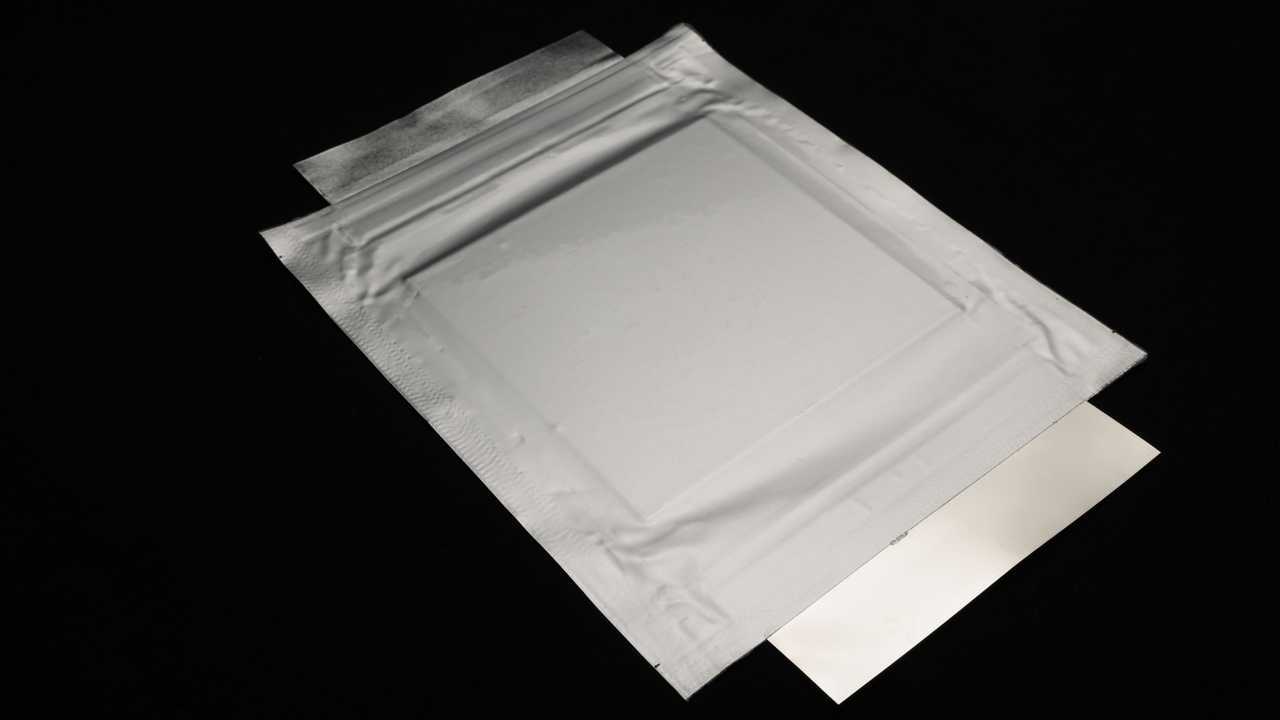 By the way of presenting the prototype production facility, Nissan has repeated its very ambitious targets to achieve a cost of $75 per kWh in fiscal 2028 and $65 per kWh thereafter (on the pack level).

In effect, electric vehicle costs should be reduced to the same level as gasoline-powered vehicles, Nissan explains. 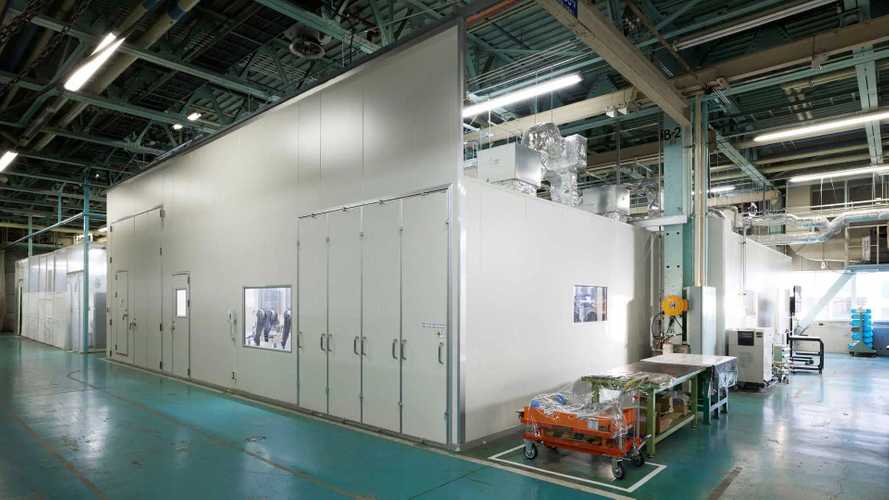 Ford Bronco without doors, roof seen ahead of launch – paultan.org