There will be high-performance Nismo versions of future Nissan EVs, Nissan’s Chairman of Europe Guillaume Cartier told Top Gear. The first model to get the sporty treatment isn’t yet clear, though.

“Nismo is an asset that we have and that’s something we want to revitalize. And will we have some, let’s say, cars with the derivative Nismo? The answer is yes,” Cartier told Top Gear. 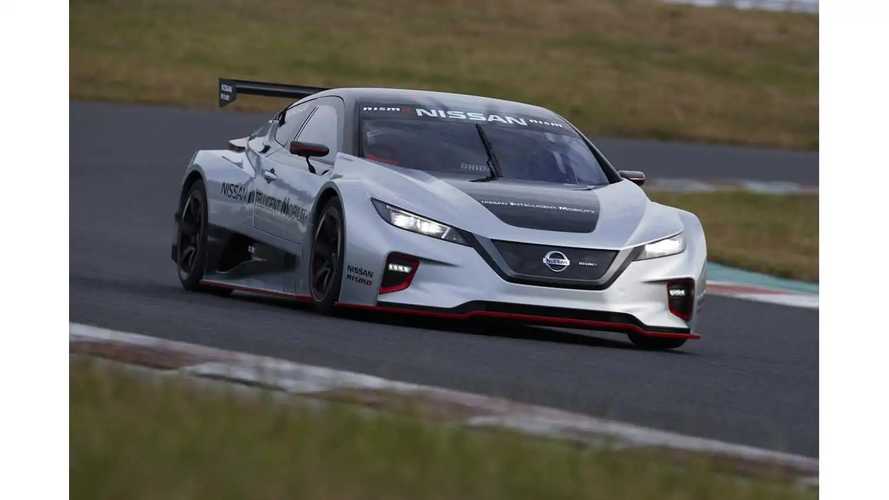 He indicated the Nismo EVs would receive suspension and powertrain updates, which is a similar recipe to the tweaks for the combustion-powered vehicles with this branding.

“The point is, it’s not a gimmick. To use an English expression, it’s not lipstick on a pig. So that requires some investment to make sure that you bring performance,” Cartier said to Top Gear.

Nissan already made a few Nismo-branded EVs. The Leaf Nismo RC is a track car with several iterations. The latest version has two 161-horsepower (120-kilowatt) electric motors that power the front and rear axle. This lets it reach 62 miles per hour (100 kilometers per hour) in 3.4 seconds.

The company also made a road-going Nismo Leaf. It received a sportier tune for the computer controlling the powertrain, a revised suspension, and a different setup for the electric power steering.

François Bailly, Nissan’s senior VP chief planning officer for the AMIEO region, recently expressed interest in building an electric sports car with the automaker’s solid-state batteries.  Although, he indicated this project wasn’t the top priority at the moment.

Nissan currently has a prototype for its solid-state battery. A production vehicle using the tech should arrive in 2028, the company predicts

Starting in 2023, Nissan plans to introduce only electrified vehicles in Europe. The models would eventually replace the current combustion-only offerings. By 2026, the automaker wants 75 percent of its European sales volume to be electrified.

In the US, Nissan’s Canton Vehicle Assembly Plant in Mississippi will begin building two EVs in 2025. One of them will have Nissan branding, and the other will be an Infiniti product. The battery packs for these models will also come from this factory.