The “hybrid-cell” is just a marketing name, as there are no hybrid cells – the battery pack is a hybrid that consists of two different lithium-ion battery cell chemistries: NCM (nickel:cobalt:manganese) and LFP (lithium iron phosphate). The ratio of NCM/LFP was not disclosed (we guess that it might be simply 1:1 or 2:1).

The purpose of combining the two types is to enhance the overall parameters of the battery. The NCM cells are known for their high energy density, while the LFP is the least expensive. 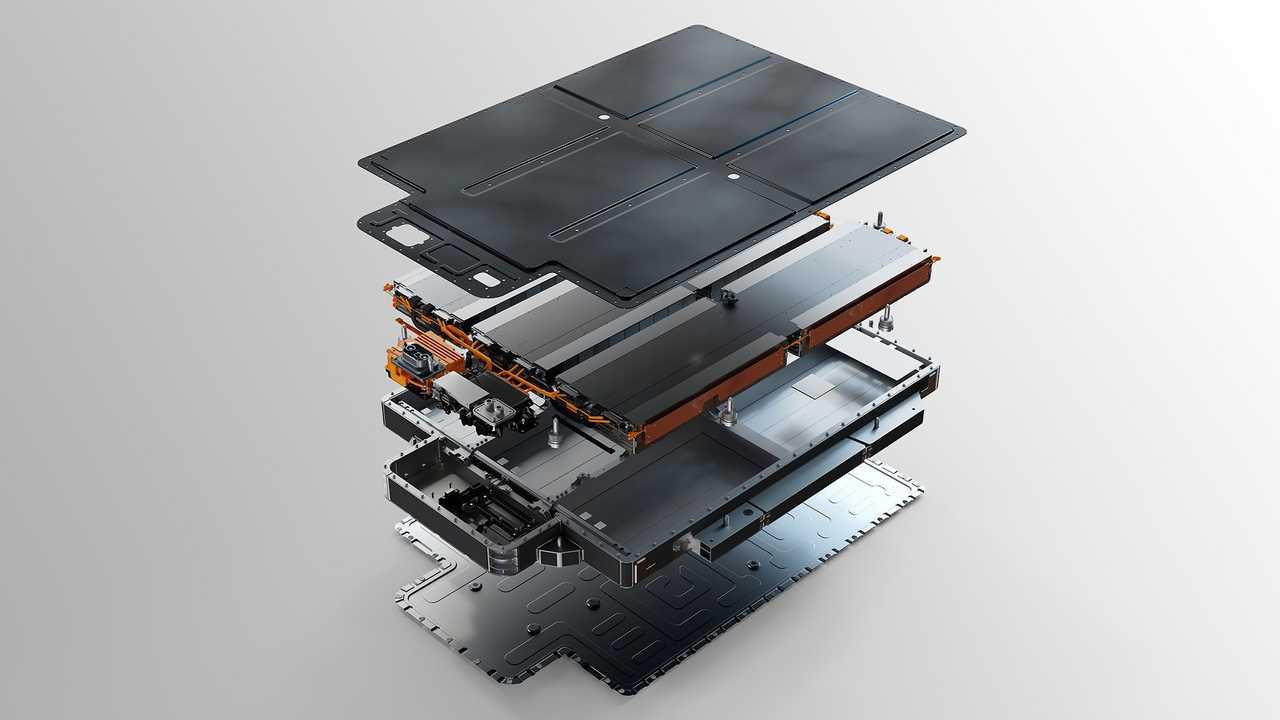 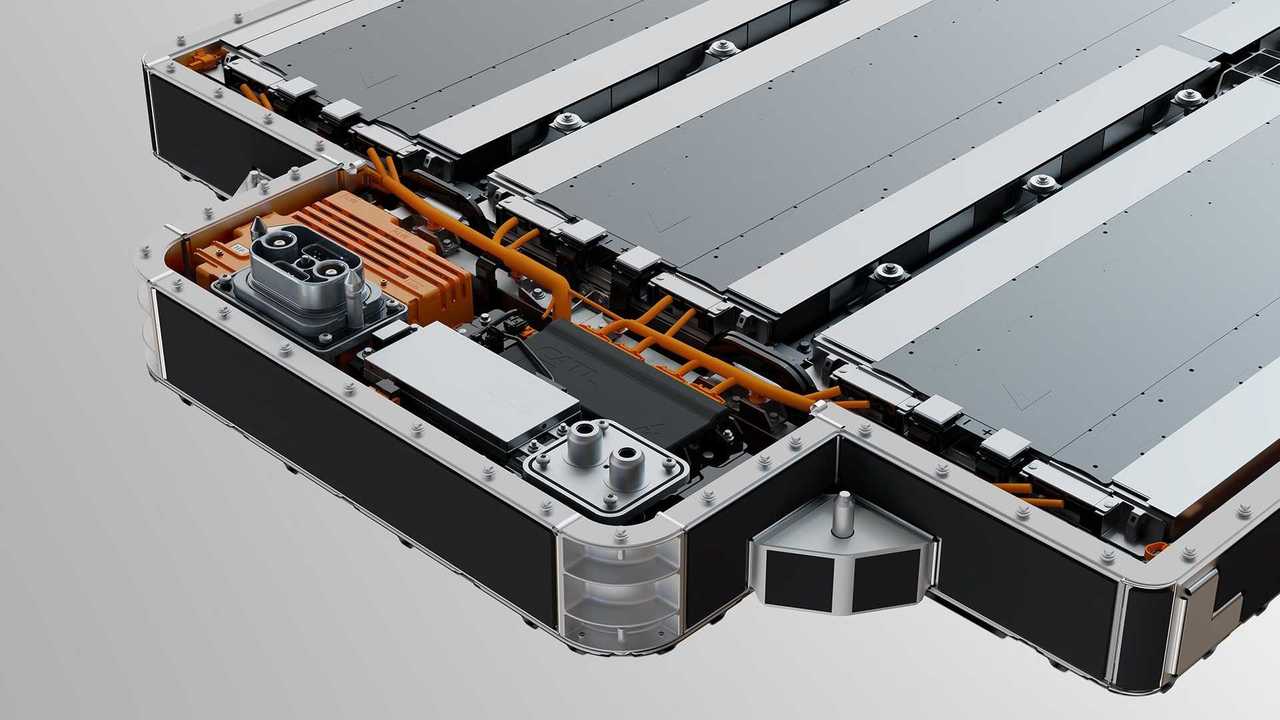 The results are pretty interesting, as the company is now able to offer a 75 kWh at a price of the outgoing 70 kWh version, which increases the range of ES8, ES6 and EC6 cars by at least several percent. 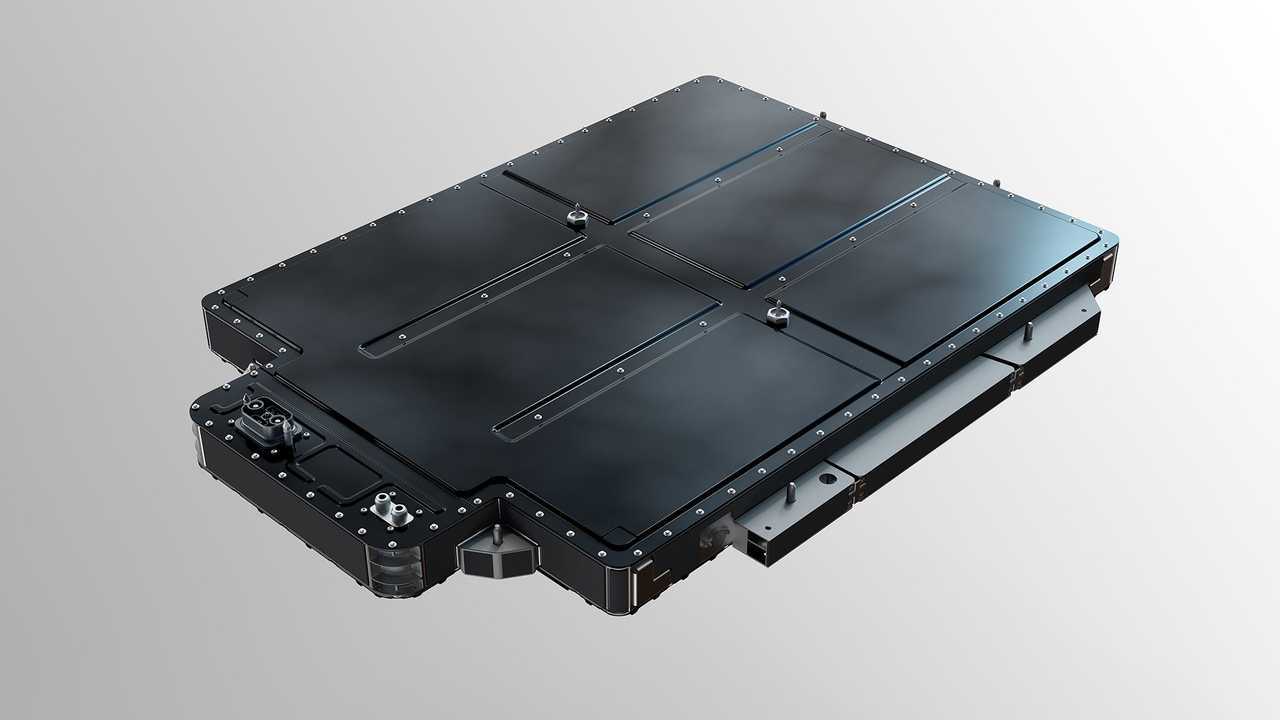 One might ask why not switch to all-LFP battery if it’s less expensive. Well, the energy density would be lower and there are other issues with the LFP chemistry like lower capacity and performance in cold weather and not as accurate estimation of the state-of-charge (SOC) due to the mostly flat voltage curve.

NIO says that it addressed the low-temperature issues through software and hardware solutions.

“NIO has designed a complete thermal management software and hardware system for the standard-range battery (75 kWh), which reduces the range loss in low temperature by 25% compared to its LFP counterpart.”

The LFP’s SOC estimation accuracy has been improved too so it’s now at the level of NCM type.

More hybrid batteries in the future?

As of now, the 100 kWh battery version remains 100% NCM 811, but we guess that it might also switch to a hybrid at some point in the future.

As long as the LFP battery is significantly less expensive than the NCM, a hybrid solution that would not affect the overall battery parameters too much is interesting.

According to the media reports from China, in September NIO applied for MIIT production/sales license for the NIO ET7 model (the upcoming flagship), also equipped with a hybrid battery.

As far as we know, NIO uses lithium-ion cells from CATL, which recently proposed a hybrid battery pack – CATL AB – specifically for its new sodium-ion batteries (but it might be any cell chemistry combination).

We would not be surprised if the latest NIO battery is the fruit of a joint partnership with CATL. The overall design approach looks similar. 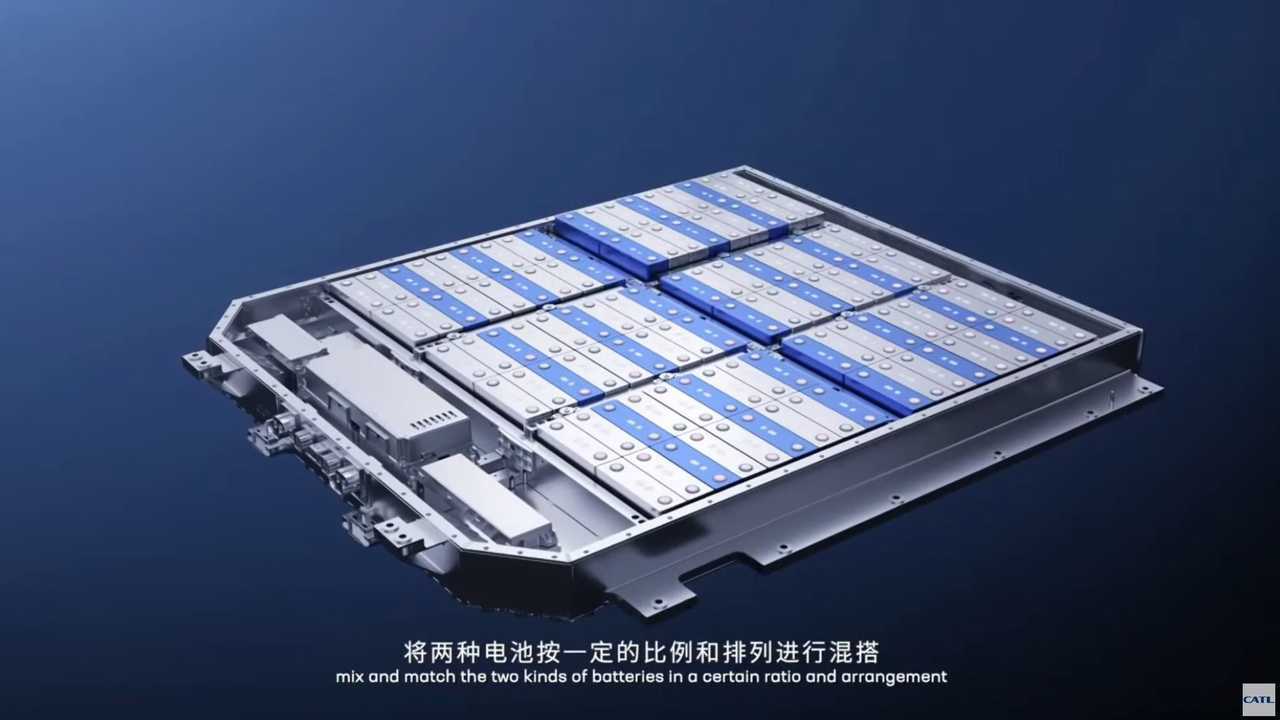 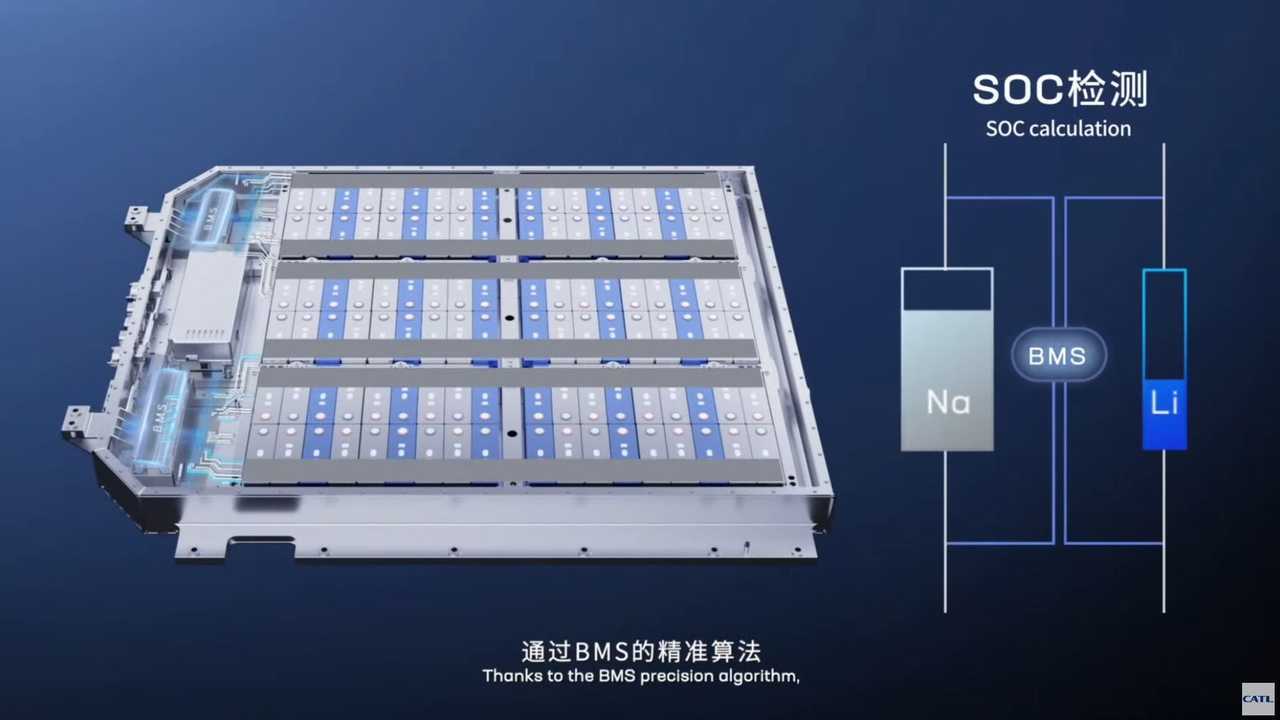 The Honda N-Van Compo Is the Cutest Little Camper Van