It will be produced together with conventional and plug-in hybrid versions in Turkey.

Ford announced that the next-generation Ford Transit Custom family, offered in Europe, will for the first time include all-electric version.

The model is already offered in a plug-in hybrid version (Transit Custom PHEV van and Tourneo Custom PHEV people mover), but on a small scale.

With the next generation, the Ford Transit Custom will be equipped with electric, plug-in hybrid, mild hybrid and conventional powertrain. Market launch of the new Transit Custom is scheduled for the first half of 2023.

The sole manufacturing site for the entire Ford Transit Custom family will be the Ford Otosan plant in Kocaeli, Turkey (50/50 joint venture between Ford and Koç Holding), in which Ford will invest some €2 billion ($2.4 billion) with the intention to increase vehicle and battery pack production. 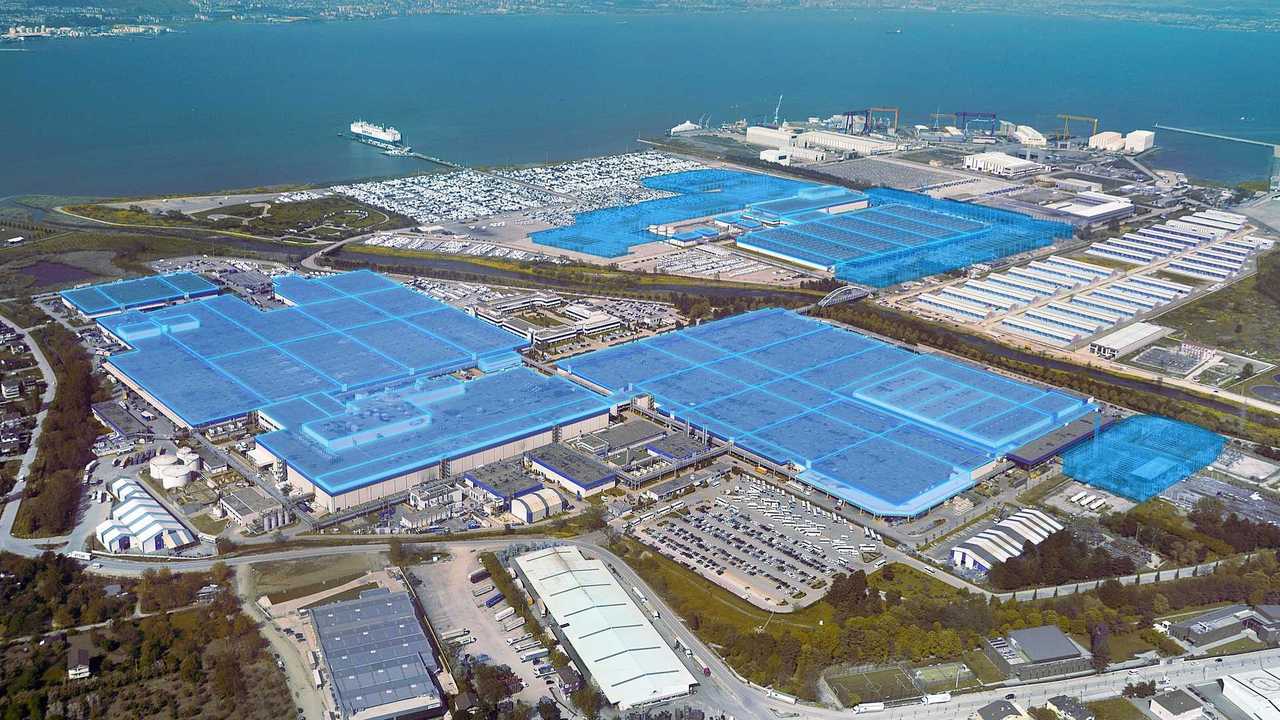 The Kocaeli complex (opened 20 years ago) has been Ford’s global lead plant for the production of successive generations of the Ford Transit Custom range and the Transit 2-tonne since 2014. Together with Yenikoy Assembly Plant also located in Kocaeli, responsible for the Ford Courier range, Ford Otosan makes 85% of the complete Transit family of commercial vehicles.

Additionally, as part of the Ford-Volkswagen Alliance, Ford will produce in Kocaeli also the next-generation Volkswagen 1-tonne commercial vehicle (Volkswagen Transporter). We guess, that this vehicle also will be available in all versions, as BEV/PHEV/HEV/ICE.

“All versions of the next generation Transit Custom will be built by Ford Otosan – Ford’s joint venture in Turkey – in Kocaeli, the home of the Ford Transit range.

In addition, the next generation Volkswagen 1-tonne commercial vehicle also will be built in Kocaeli, adding valuable scale to vehicle platforms and enhancing the customer experience by bringing more technologies to market, faster.”

Ford explains that not all commercial vehicle operators will make the move from the conventional internal combustion engine to all-electric vehicles in a single jump, which requires keeping HEVs and ICE still on the market.

The bigger Ford E-Transit to be introduced first (both in Europe and in North America). The smaller Ford Transit Custom BEV to follow.

paultan.org ACE 2021 – book online this weekend and get the same deals plus RM2,550 worth of vouchers! – paultan.org