It didn’t take long for unofficial renderings of the next-gen Mercedes E-Class to appear. Spy shots captured the sedan draped in camouflage earlier this month, and these renderings from our friends at Kolesa.ru peel away the swirly coverings. Don’t be surprised at its familiar design, as we expect Mercedes to give the E-Class an evolutionary design update for the next generation.

The car’s overall design doesn’t look drastically different from the current car, though distinct styling differences freshen the next-gen E-Class. At the front, the renderings depict the car with a larger grille that bows into the lower bumper. The headlights are thinner, and the front bumper looks a tad sportier, too. Along the side is a prominent body crease on the lower doors that extends to the rear bumper, similar to the new S-Class. 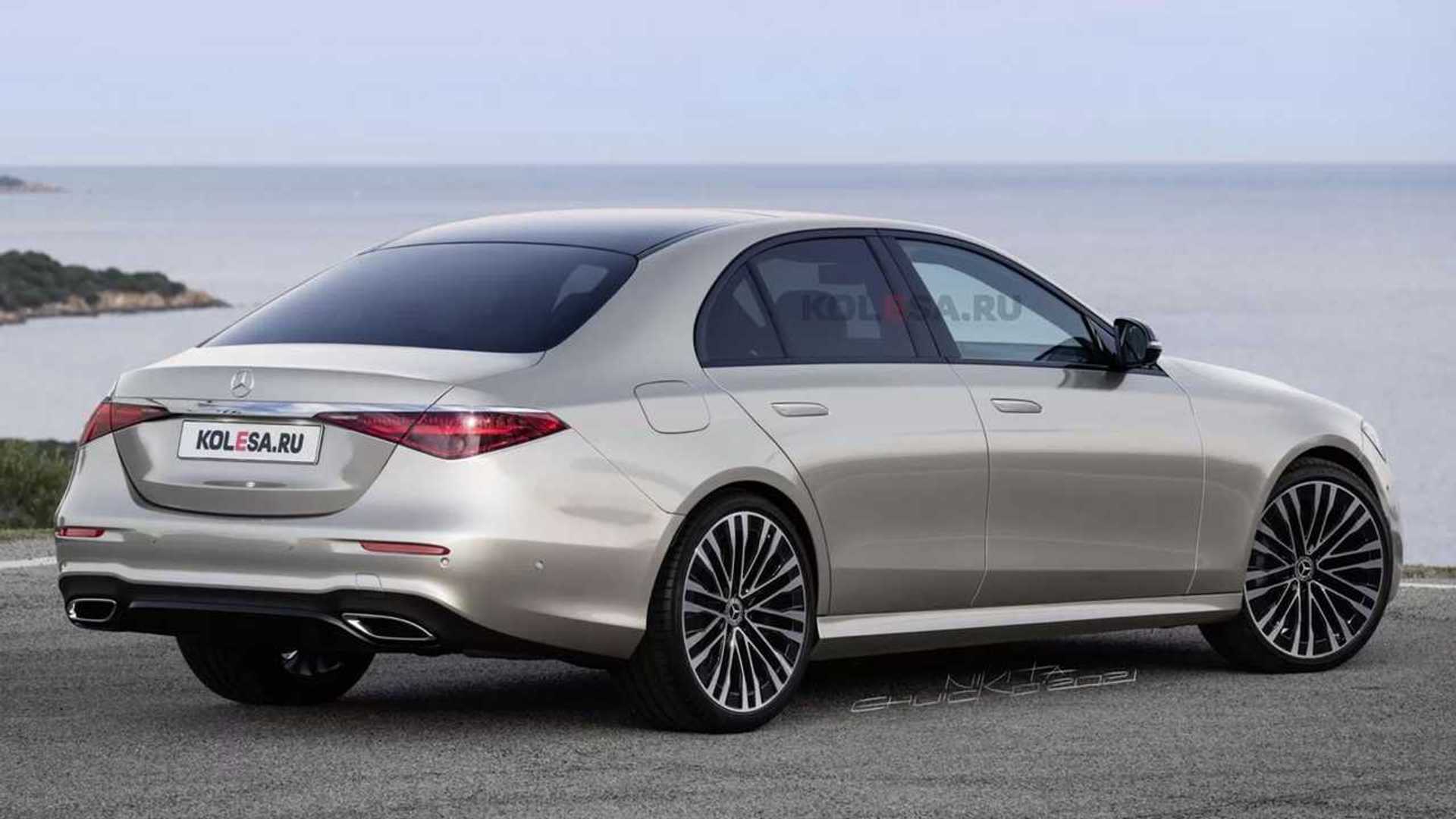 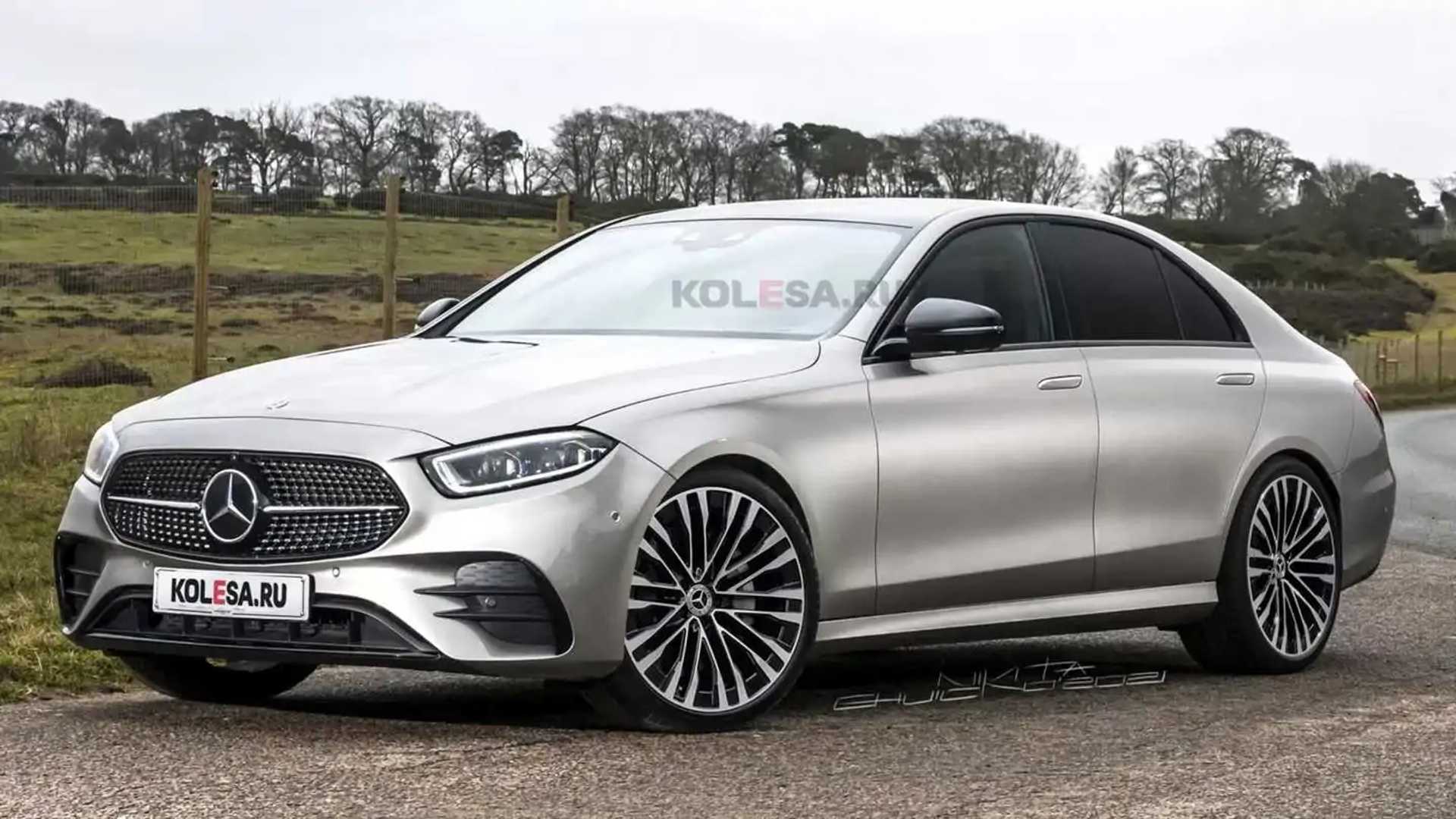 The rear end in the renderings does not differ too much from the current car. The taillights are expected to keep the same trapezoidal shape but shrink in size. The rendering also gives the sedan a new rear bumper and diffuser that looks cleaner than before. The renderings don’t show off the interior, though the model should combine the best bits of the C-Class and S-Class cabins. The new E-Class should arrive stocked with the latest tech and safety features.

Another area the rendering fails to capture is the powertrains. Mercedes made some changes with the current car’s mid-cycle refresh, so it’s unclear if those will carry over to the next-gen model. We expect Mercedes to offer a range of engine choices, including hybrids and powerful AMG variants. It could be a while before the new E-Class even arrives, especially with the refresh being so recent. That could give Mercedes time to make other changes. However, the sedan caught in the spy shots looks ready to enter production.