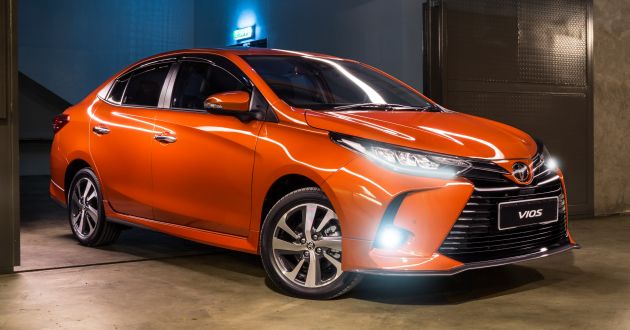 The current, third-generation Toyota Vios has been around for a while now, receiving numerous updates since its initial introduction in 2013 to become what it is today. A staple in the B-segment sedan space, the Vios is certainly due for full model change, and based on a report by Philippine automotive portal AutoIndustriya.com, this will happen next year.

According to the publication, the next-generation Vios is due to make its debut in August 2022 in Thailand, where the model is marketed as the Yaris Ativ. Unlike its predecessor, the new model is said to use the internal code D92A, which marks a departure from the “XP” code used on previous generations such as the first-gen XP40, second-gen XP90 and third-gen XP150. 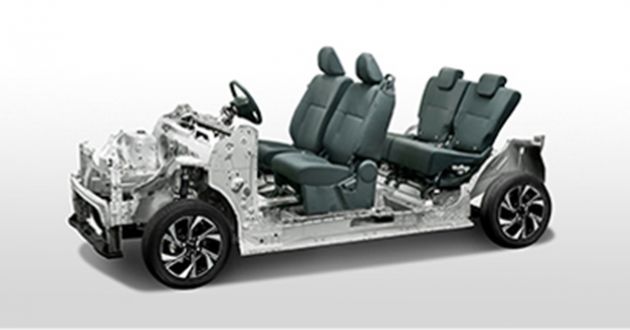 The DNGA platform is something that we’re already familiar with, as it underpins the Perodua Ativa in Malaysia as well as other Daihatsu products. It should be noted that Perodua also uses “D” when naming its projects that are supported by Daihatsu, as the Ativa is known internally as the D55L, while other examples include D38L (Aruz), D20N (Myvi), D87A (Axia) and D63D (Bezza).

By using DNGA, the all-new Vios will be able to benefit from improvements that the platform brings, including weight savings, enhanced rigidity and improved safety. It’s also claimed that there will be a hybrid version of the Vios that will arrive in August 2023, which is certainly possible because the platform does have provisions for electrification. The Rocky, a DNGA-based SUV that is the basis for the Ativa, is rumoured to get a hybrid variant later this year.

Officially, Toyota has not indicated if an all-new Vios is on the way, but should it happen, expect the model to be locally assembled in Malaysia to keep pricing competitive against its main rival, the Honda City, which entered a new generation near the end of 2019 and was launched here last year.

Tesla Registrations Up 63% In California: Why? Model Y, Of Course