No camouflage on this one.

The Mark 8 Volkswagen Golf has arrived, and it brings refreshed aesthetics and performance to the table. While the German automaker has unwrapped the new Volkswagen Golf GTI, the Golf R remains to be seen in the flesh until recently, and Automotive Mike has captured spy footage of the hatchback firing around the Nürburgring Nordschleife.

As the uncamouflaged exterior looks very similar to its front-wheel-drive counterpart, many of the differences lie under the skin – as expected, the R signifies all-wheel-drive and more power. Along with four driven wheels, grunt is up to a rumored 328 horsepower (244 kilowatts) from the GTI’s 245 hp (182 kW). 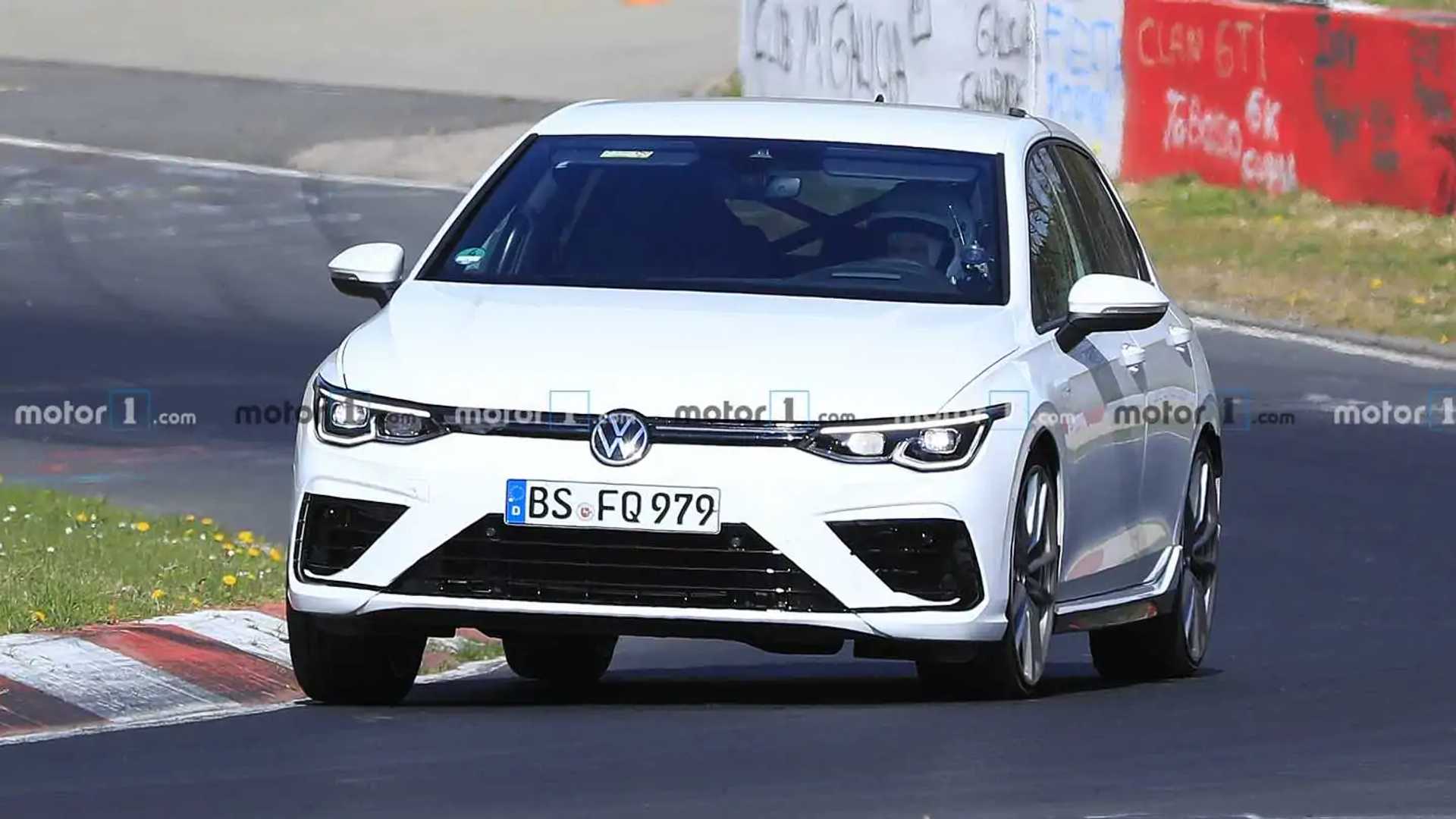 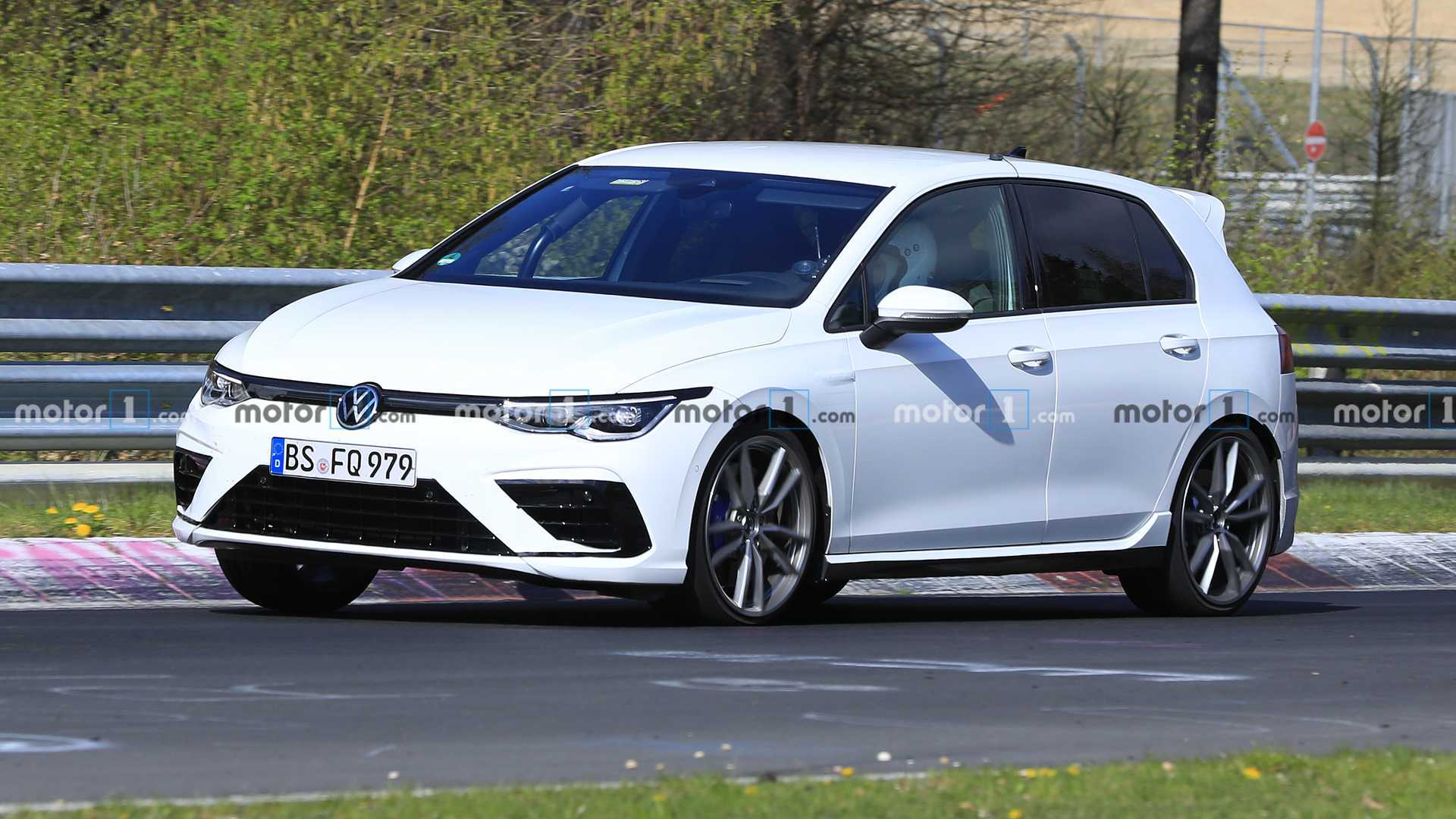 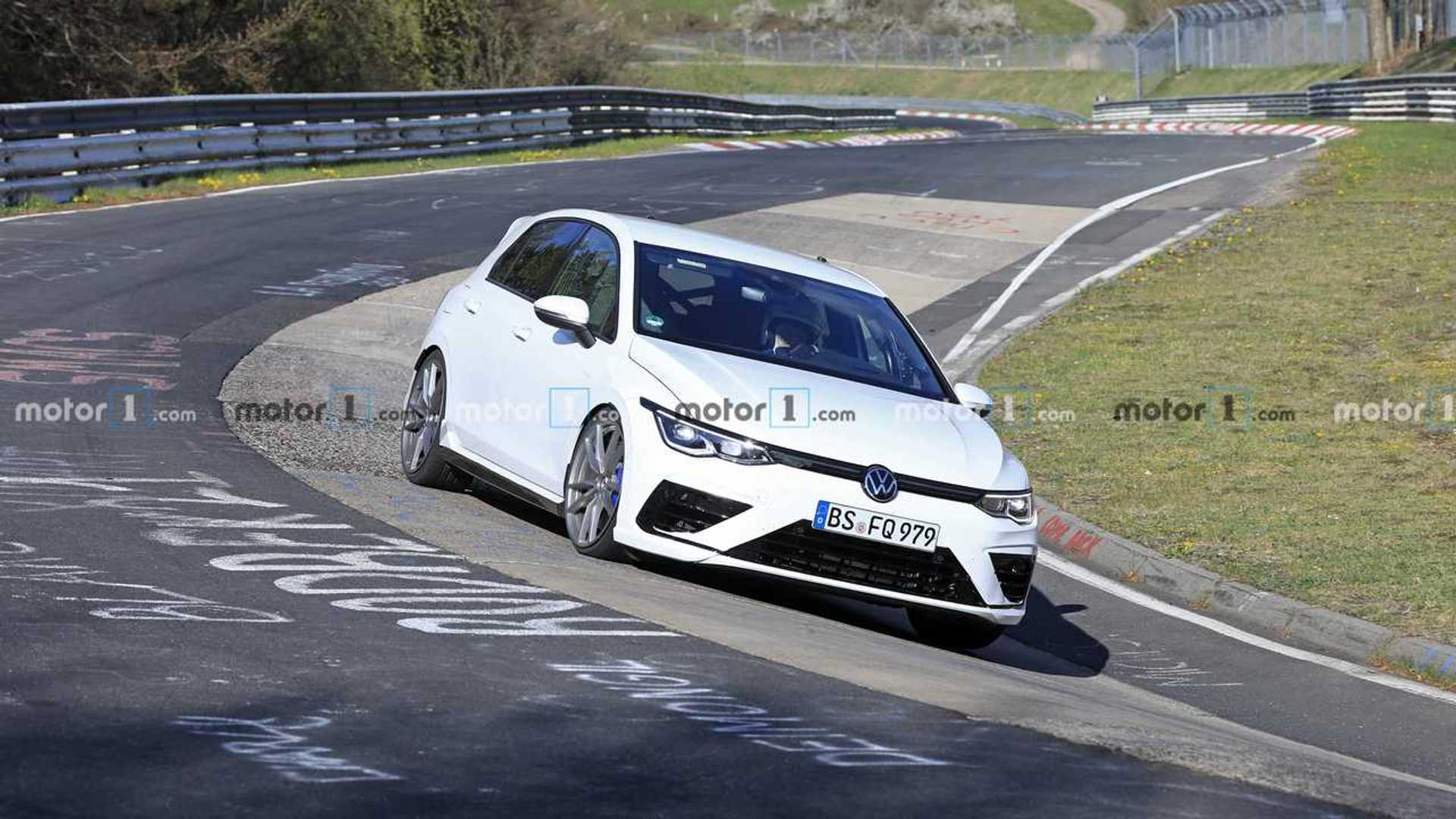 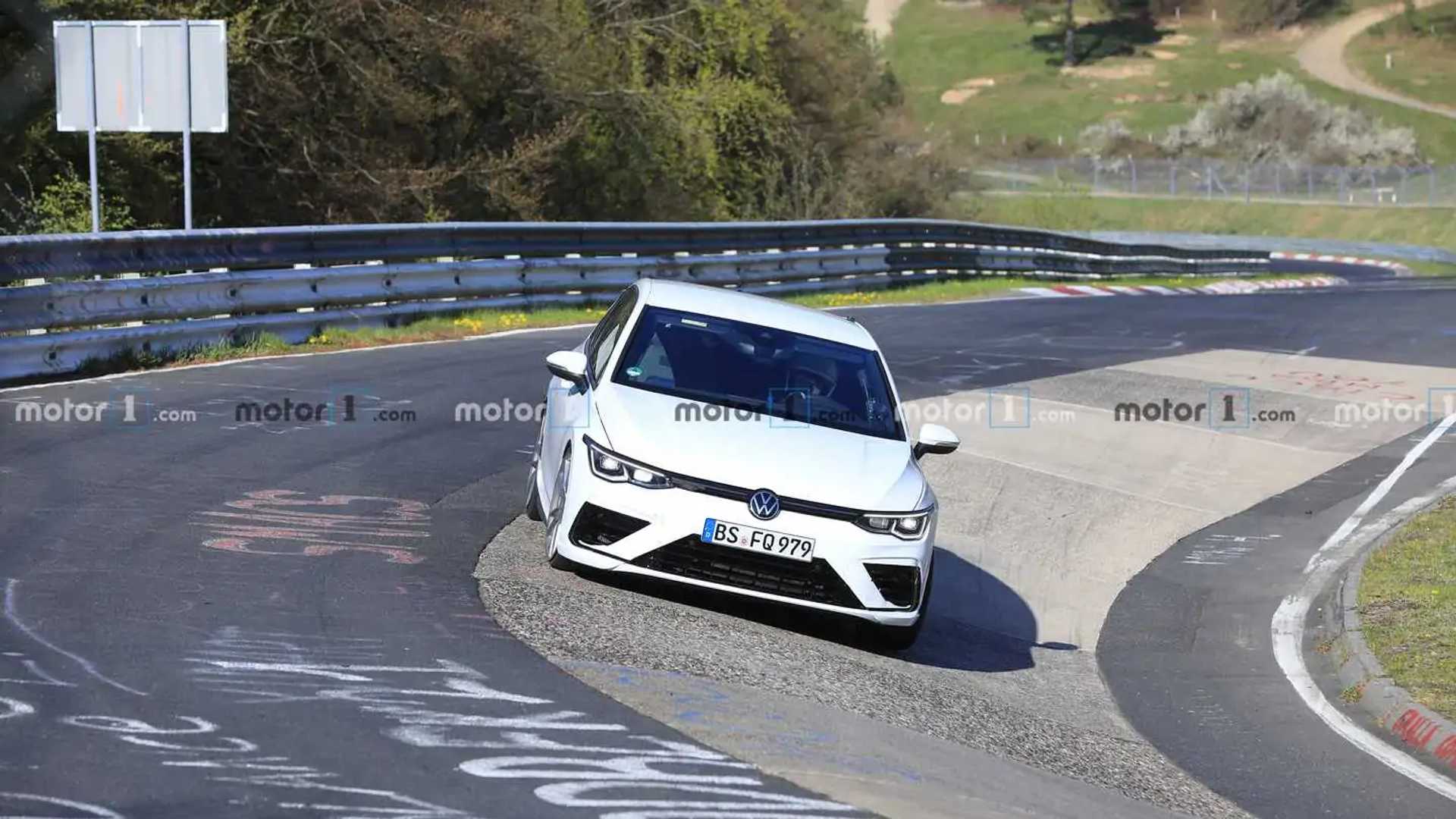 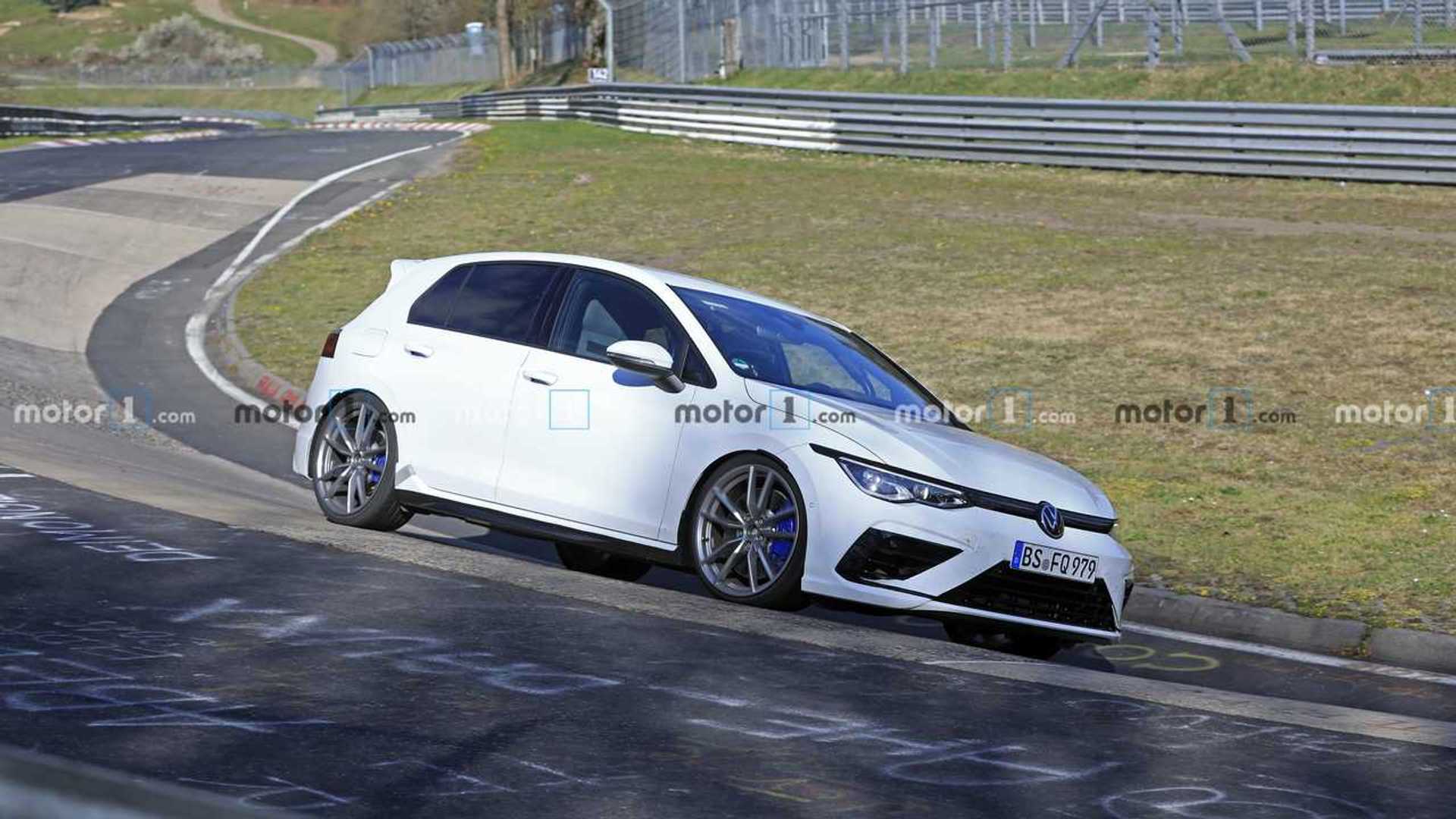 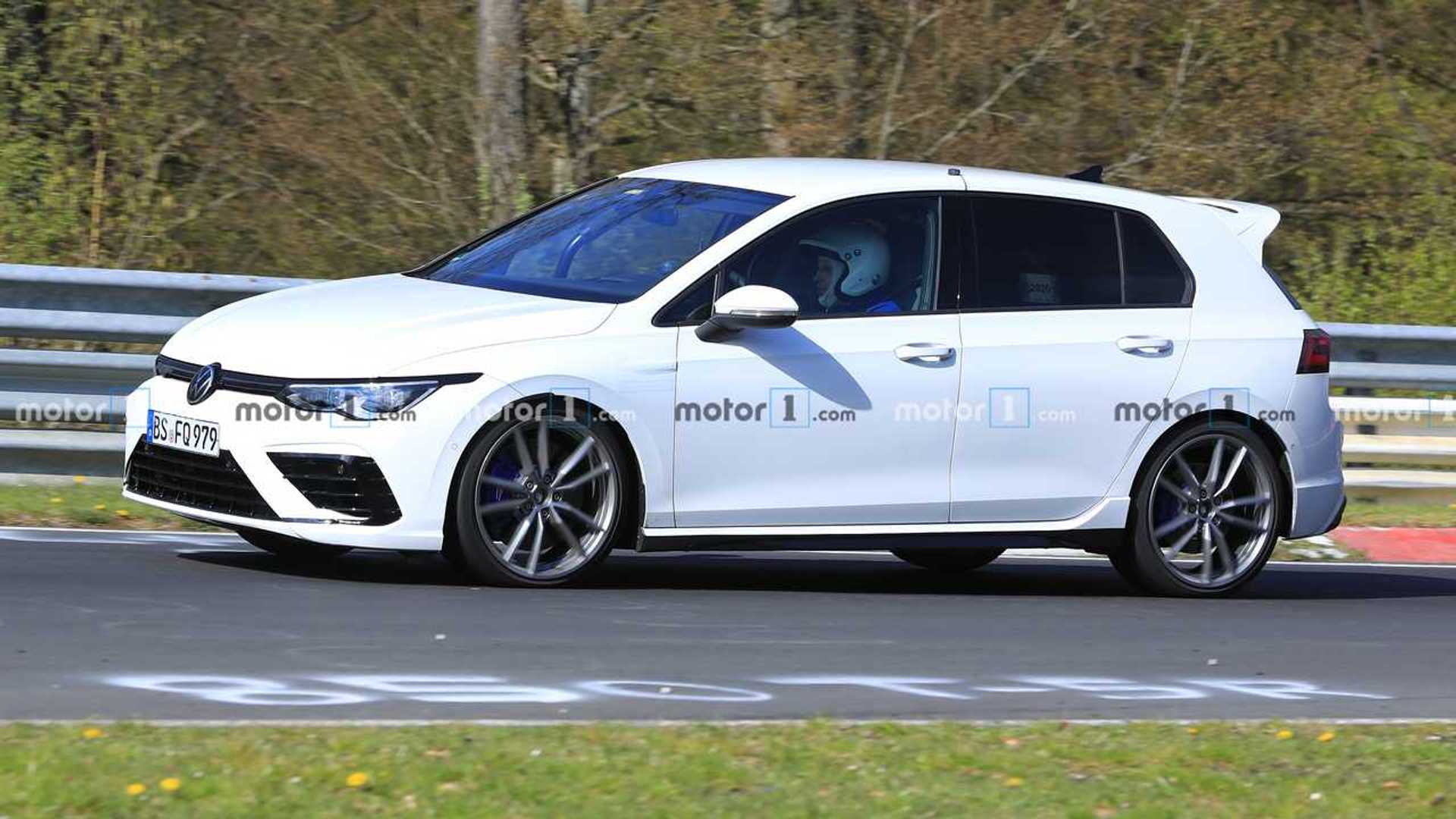 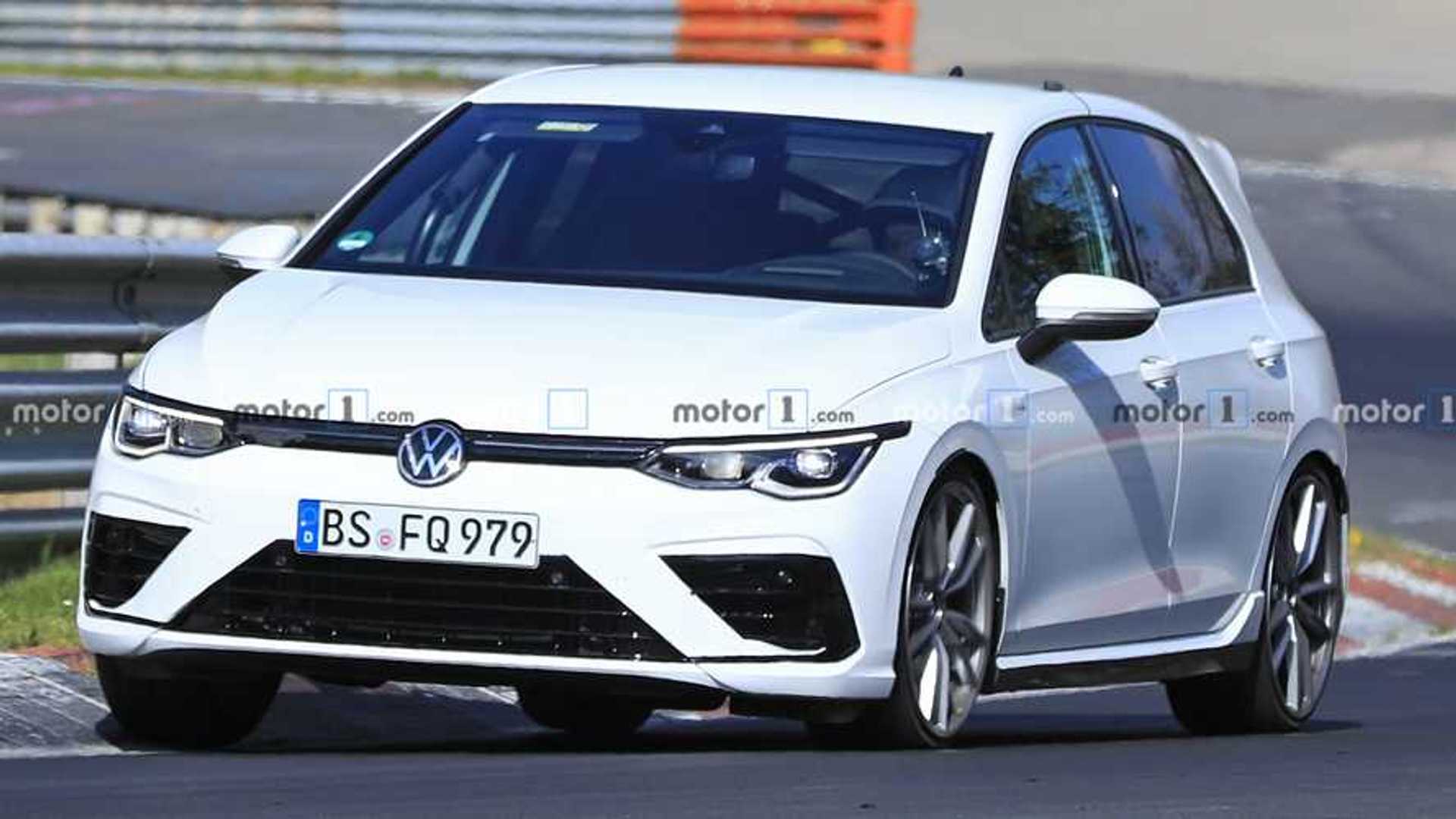 Performance figures are still in the air, but it sounds like it will be powered by an uprated version of the same turbocharged 2.0-liter four-cylinder engine from the GTI. Along with over 300hp, rumors hint that there will be a dedicated R button to sharpen up the driving experience should you feel the need to push it to the limit. That remains to be confirmed, but one thing we can be sure about is the exterior.

Unsurprisingly, differences between this car and its front-wheel-drive sibling aren’t incredibly momentous, but there are bits and pieces that set the two apart; components like the aggro roof spoiler, quad exhaust exits, new diffuser, and massaged side skirts. Like many previous examples of this vehicle, it receives marginal design tweaks to create an aggressive aesthetic.

Information on the Golf R’s release date remains sparse, but with the interior still bearing a roll-cage, we’d wager that the vehicle will receive some tweaks before the general public can get their hands on one. Semantics aside, it’s clear that Volkswagen has lit a fire under its all-wheel-drive performance hatchback yet again.