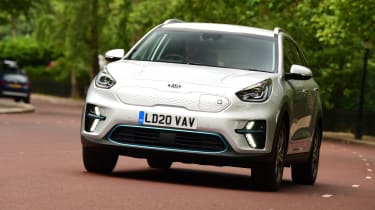 Fuel prices set higher to boost profits as margins rise by 80 percent, according to Which?