There are over 300 rules in the Highway Code with Vanarama claiming it is “almost impossible” road users will be able to remember every single one. Simply leaving a car in a dangerous position forgetting to clean your number plates or warning other drivers of a speed limit change could all see road users issued fines.

Rule 248 of the Highway Code confirms vehicles “must not” be parked at the side of the road facing against the direction of traffic.

This is only allowed if road users are in designated and recognised parking spaces.

Breaking the rule can have dangerous consequences with a possible £1,000 fine on the table for any rule breakers.

Drivers could be issued up to £80 fine for leaving their engine running unnecessarily while stationary. 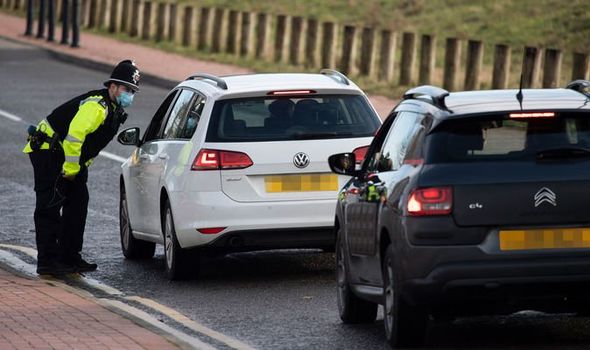 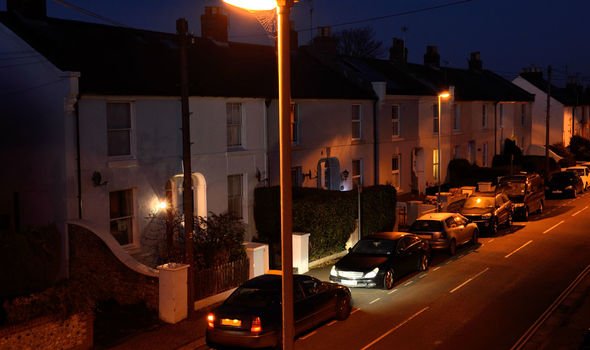 Warning others of speed traps

Warning other drivers of police speed traps can see drivers break section 89 of the Police Act 1996.

This could see road users issued with a £1,000 fine and a stern telling off from officers.

Leaving a car in a dangerous position

Drivers can be issued three penalty points if they leave their car in a position which could be a danger to other road users.

This can include parking on a blind bend or a slope which could cause your car to become unsighted.

Number plates must be readable at all times so police can pick up your reg details on Automatic Number Plate Recognition cameras.

Drivers whose plates are obscured by dirt, mud or even snow can face fines of up to £1,000 in a major blow.

Under Section 96 of the Road Traffic Act 1988 police officers can ask you to submit an eyesight test.

This can be used if police officers have a suspicion you are driving without a clear vision of the road which could be a safety risk.

Those who fail to submit a test could be issued three points on their licence which will remain on your record for four years.

Rule 229 of the Highway Code says drivers must be able to see out if all their windows before starting any journey.

Failing to clear your windscreen of frost and snow could see drivers fined up to £200 and issued between three and nine points on their licence. 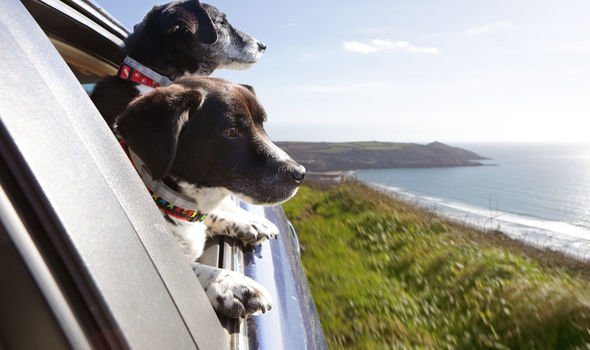 An unrestrained pet puts drivers at risk of distractions which can lead to accidents.

Police officers are likely to claim you were driving without care and attention which can lead to a £200 fine and between three and nine points on a licence.

Drivers can be issued two points on their driving licence when a vehicle is driven on a road which has been designated for play.

These points will remain on a driver’s record for four years from the date of the offence but can be easily broken if road users are new to an area and not aware of the rules.