But thousands could be issued penalties such as driving fines and penalty points for failing to make a series of simple checks before they take off on their destination. Those looking to take a caravan away with them on holiday must have the correct licence to tow trailers or they could face heavy penalties.

Rules around how heavy something can be are based on when you had your driving licence issued, with some older drivers able to carry heavier weights.

According to the RAC, drivers who have passed a car test after 19 January 2013 can tow small trailers weighing no more than 750kg.

Trailers above this weight can also be towed as long as the combined weight of the trailer and towing vehicle is no more than 3,500kg Maximum Authorised Mass (MAM).

But those who pass their test before 1 January 1997 are allowed to drive a vehicle and trailer with a combination of 8.25 tonnes. 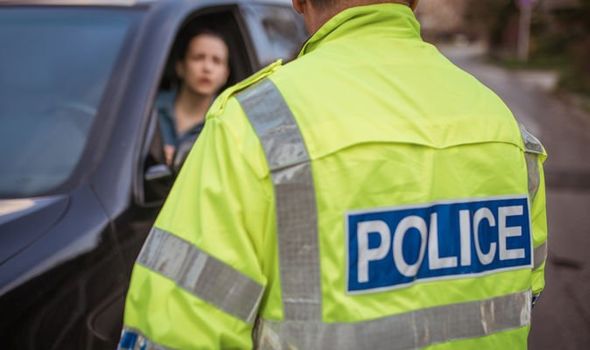 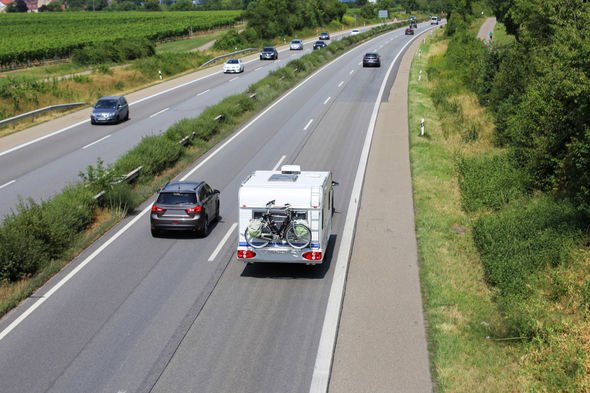 Clare Egan, head of Motor at car insurance firm Admiral, revealed drivers “need to double check” their licence covers them for a trip.

She has warned motorists needed to make sure trailers were safe and warned that failing to check a vehicle’s towing mirrors could also leave drivers with fines.

Ms Egan warned road users needed to be “fully prepared” before they set off to avoid safety risks and financial penalties drivers may have imposed.

She said: “Before setting off on their journey, motorists will need to double check that their driving licence covers them to tow.

“They‘ll need to make sure that the vehicle used to pull the trailer is up for the job, so they can have a safe and enjoyable trip.

“Remember, you could be fined up to £1,000 and get three penalty points for failing to use suitable towing mirrors which would put a real dampener on your holiday, so make sure you’re fully prepared before you set off.”

In severe cases drivers who tow a caravan in an unsafe way could be charged with using a vehicle in a dangerous condition.

This could see motorists fined £2,500 and issued up to three penalty points on their licence.

Experts at the AA say the overall weight of the caravan should not be more than 85 percent of your vehicle’s kerb weight.

They say it can be easy to overload a trailer but urge drivers to place heavier items lower down and closer to the axle.

Admiral’s latest warning comes at a vital time after analysis from the firm found that almost half of road accidents involving caravans take place between June and August.

The number of accidents peaked in August with more than 20 percent of them taking place over this month.

The firm has urged drivers to carry out a range of extra checks before setting off to avoid major safety risks. 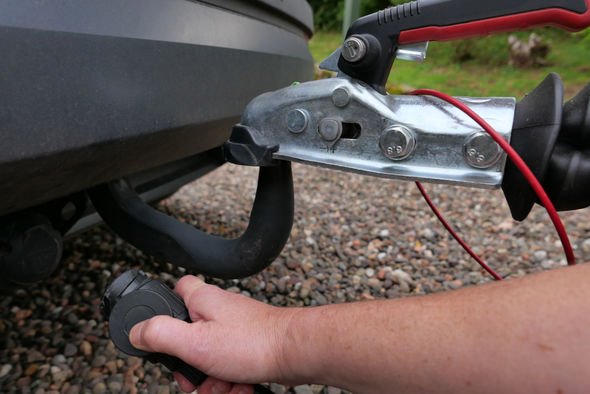 Those hoping to tow a caravan have been urged to turn off their gas taps, disconnect the mains supply and switch off any interior lights.

As well as this, road users should also check that their caravan’s road lighting functions are fully operational and make sure windows and doors are fully secured.

Ms Egan said: “For some, this could be their first-time driving with a caravan, so there are a lot of things they need to bear in mind for the benefit of all road users.

She added: “It’s really important to make sure motorists feel confident behind the wheel, are clued up on towing regulations and have the right insurance to protect both the car and caravan.”