If you’re looking to buy the quickest four-door sedan today, there’s a huge chance that you’re shopping for an electric vehicle – specifically for a Porsche Taycan Turbo S, a Lucid Air, and the latest Tesla Model S Plaid. These three EVs are at the top of the food chain, so much so that they can even match some, if not most, internal combustion engine-powered two-door supercars out there. But which among these three is the quickest?

DragTimes has orchestrated a drag race between these three to answer that question. Some of you might already know the answer based on the lineup alone, but here’s a video anyway. 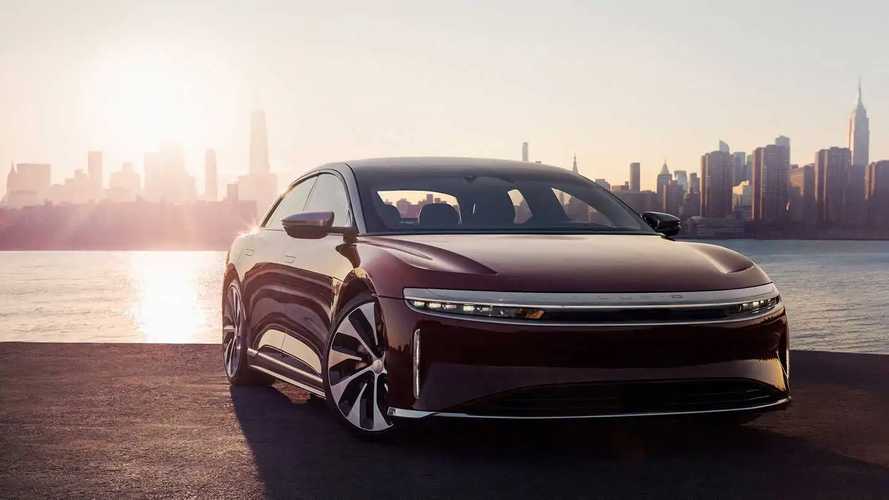 But before you watch the race, let’s crunch the numbers first. The Lucid Air here is the Performance Dream Edition, which makes 1,111 horsepower (817 kilowatts) from its two electric motors. It runs on all four wheels, wrapped in Pirelli PZero HL tires and weighing a total of 5,236 pounds (2,420 kilograms).

The Porsche Taycan Turbo S weighs almost as much as the Lucid Air, though it’s a bit down on power at just 750 hp (552 kW) from two electric motors. The Porsche is much more expensive, though, almost $50,000 pricier than the Lucid.

With all these numbers laid out, you probably know which one won the straight-line race. But you can watch the video atop this page to see if the winner took all of the three rounds.

EV Credit Boost Could Be Tied to Union-Made Cars