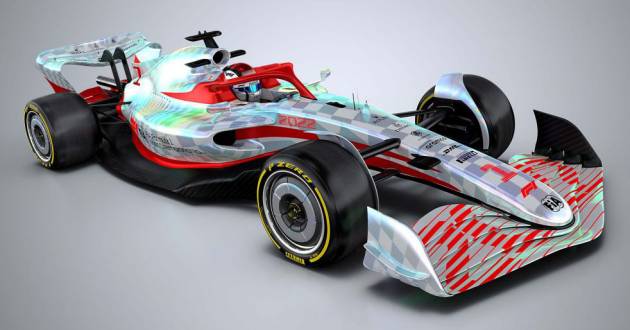 Formula 1 is set to undergo some significant revisions in the upcoming years, beginning with a new car design for the 2022 season. Additionally, engine manufacturers in the motorsport have been discussing how to make power units that are simpler, more sustainable and cost-efficient, with the latest round of talks taking place during the recently concluded Italian Grand Prix.

These discussions will lead to new engine rules that will be introduced from 2025, and the emphasise on cost reduction is important to attract outside parties into the motorsport. One of the more notable names that have expressed interest in joining the motorsport is the Volkswagen Group, who was present at the most recent meeting in Italy among F1’s engine suppliers.

During said meeting, Toto Wolff, team principal and CEO of Mercedes-AMG Petronas F1 Team, has said that Mercedes are willing to compromise on F1’s future engine rules to make it easier for the Volkswagen Group to enter the motorsport, Reuters and Motorsport.com reported. 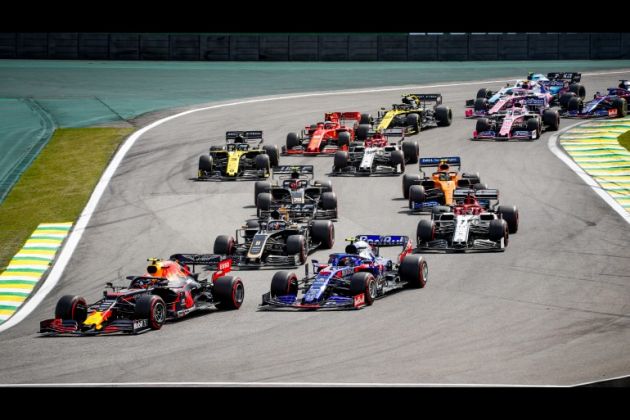 “The MGU-H is going to be dropped if we can find alignment of many other points. I think it’s a compromise. I cannot speak for anybody else but at Mercedes we are prepared to…in order to facilitate the entry of the Volkswagen Group,” said Wolff. Porsche, which is part of the Volkswagen Group, has been involved in F1 in the past, but pulled out due to high costs; it has said it is considering a return if the conditions are right.

“But there are several other topics where compromise needs to be found. If compromise cannot be found then we will probably revert to the governance and have 2026 regulations that the FIA and FOM (Formula One Management) are going to come up with,” he added.

Mercedes currently supplies to four of the 10 teams competing in F1, including its own team as well as the McLaren F1 Team, Aston Martin Cognizant F1 Team and Williams Racing. Meanwhile, Ferrari power units are used by its works team, along with Alfa Romeo Racing Orlen and Uralkali Haas F1 Team.

Renault only supplies its Alpine F1 Team, while Honda power units are used by Red Bull Racing Honda and Scuderia AlphaTauri Honda. Honda has said it will quit F1 at the end of the current season, although Red Bull will take over the Honda’s intellectual property from next year and supply its own engines via the newly founded Red Bull Powertrains.