It’s going to be revealed in November.

The all-new Mercedes S-Class made its debut at the beginning of the month with a choice of two wheelbases. Both the SWB and LWB are longer than their predecessors, so the more luxurious Maybach will also be extended between the axles over the previous model carrying the double M logo. Bigger isn’t necessarily better, but the three-pointed star aims to take the Maybach brand to new heights with the ultra-luxurious S-Class.

Codenamed X223, the flagship version of a flagship model will premiere in November at the Guangzhou Auto Show in China. Daimler CEO Ola Källenius told Autocar the model will take the Maybach brand to “the next level,” but without going into many details. He did say the Maybach GLS has been enjoying great success since its launch in 2019 as the S-Class of SUVs and that the company’s intent is to take advantage of Maybach’s positioning as a separate brand within Daimler. 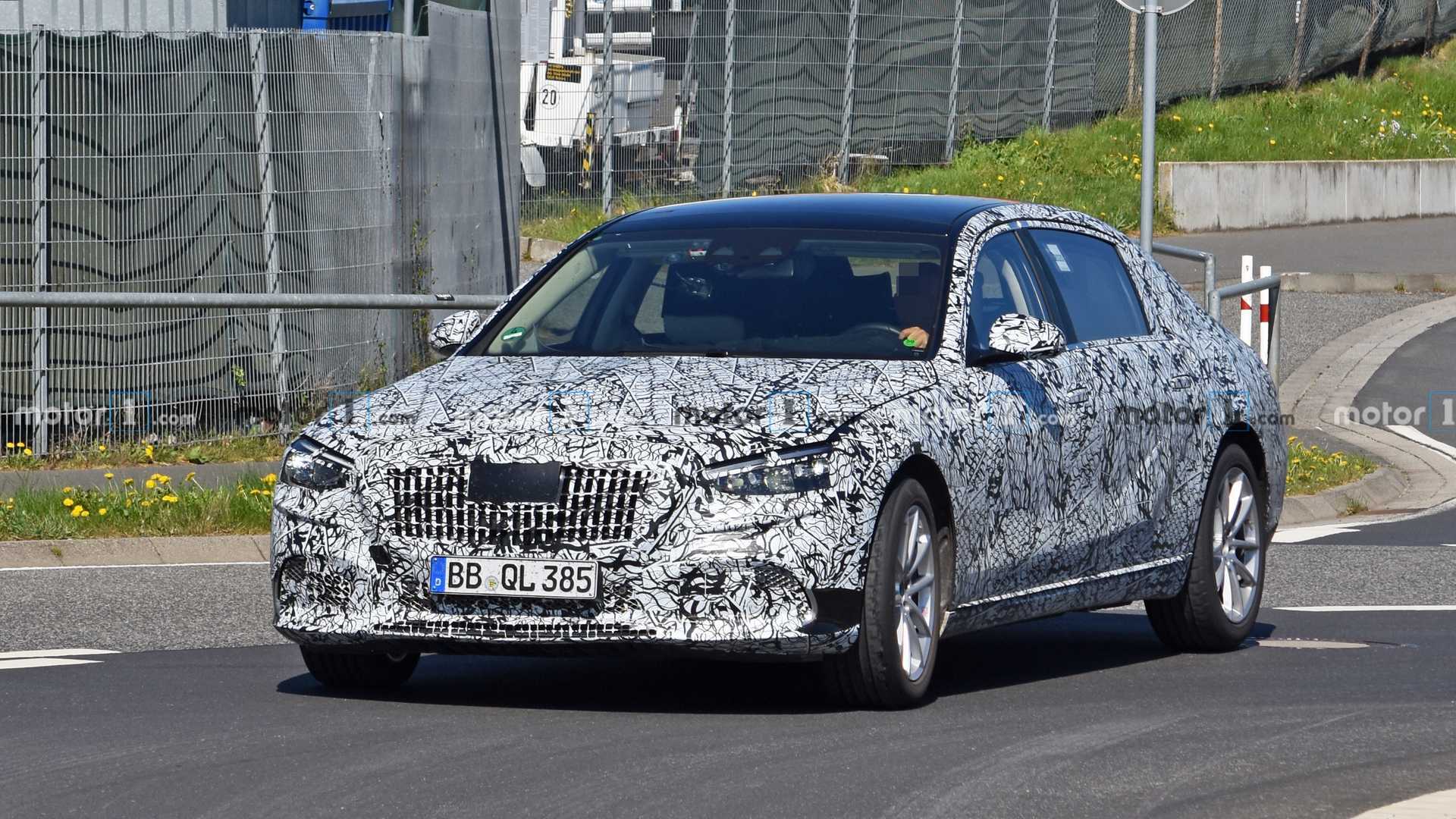 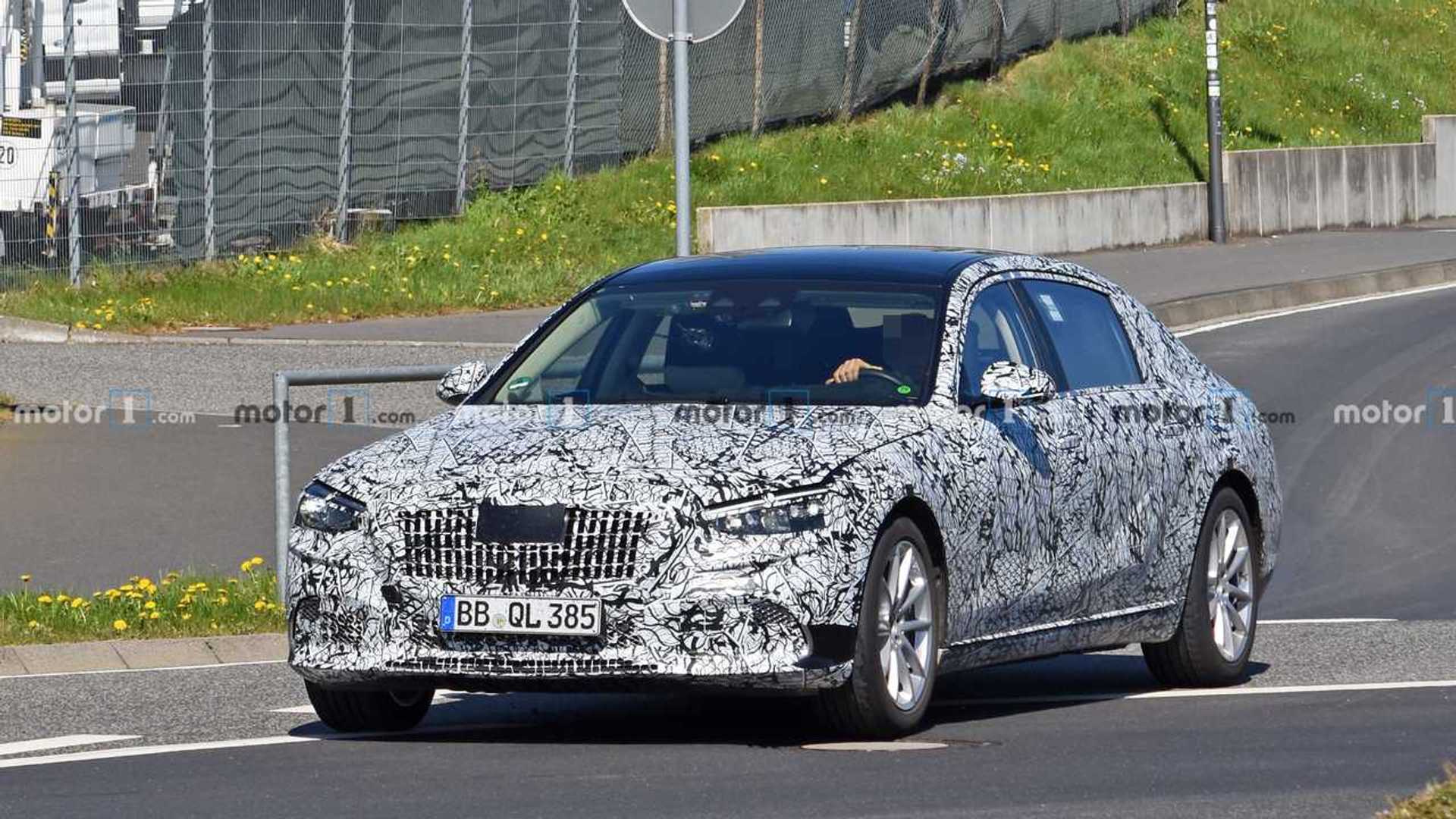 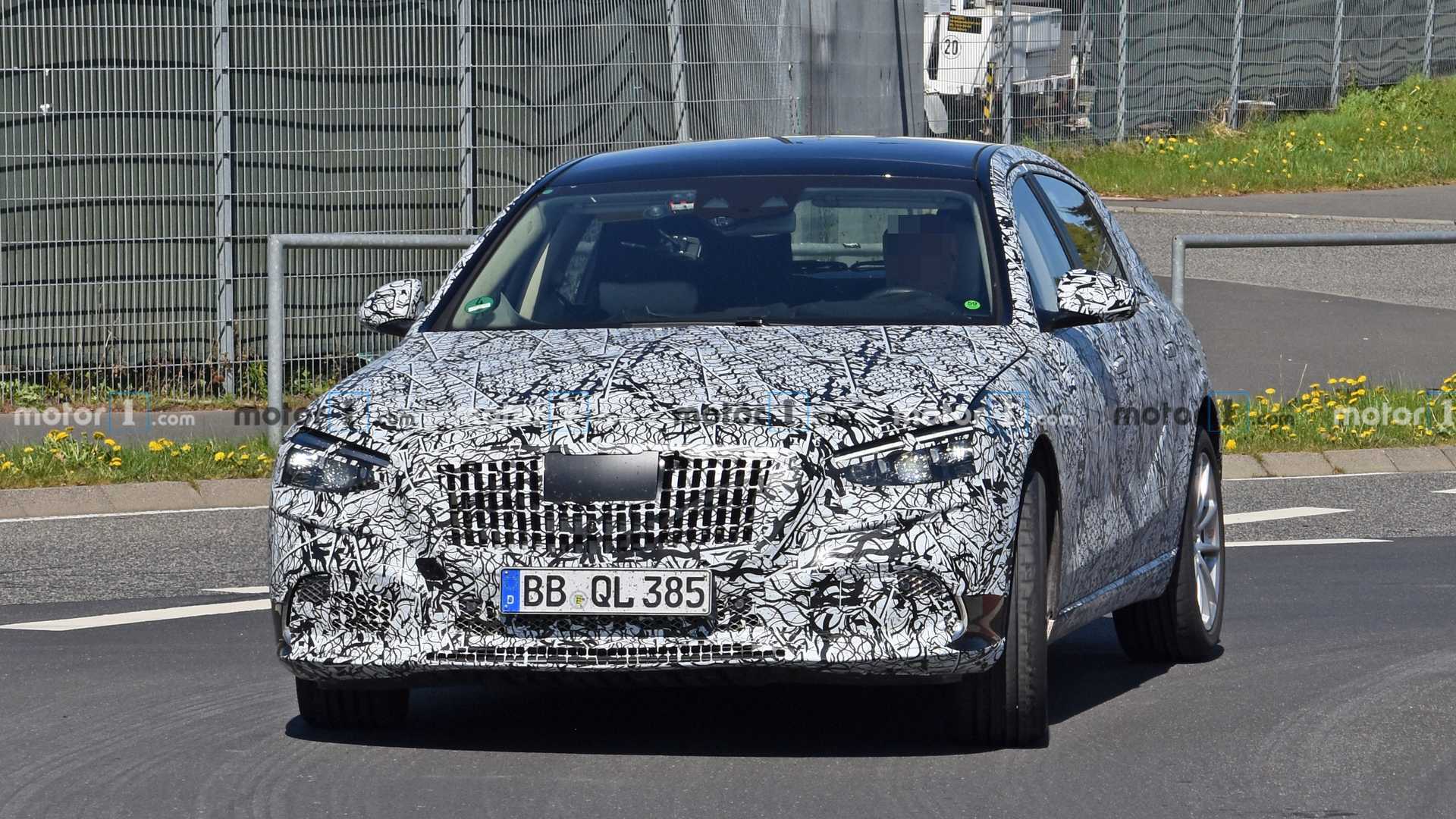 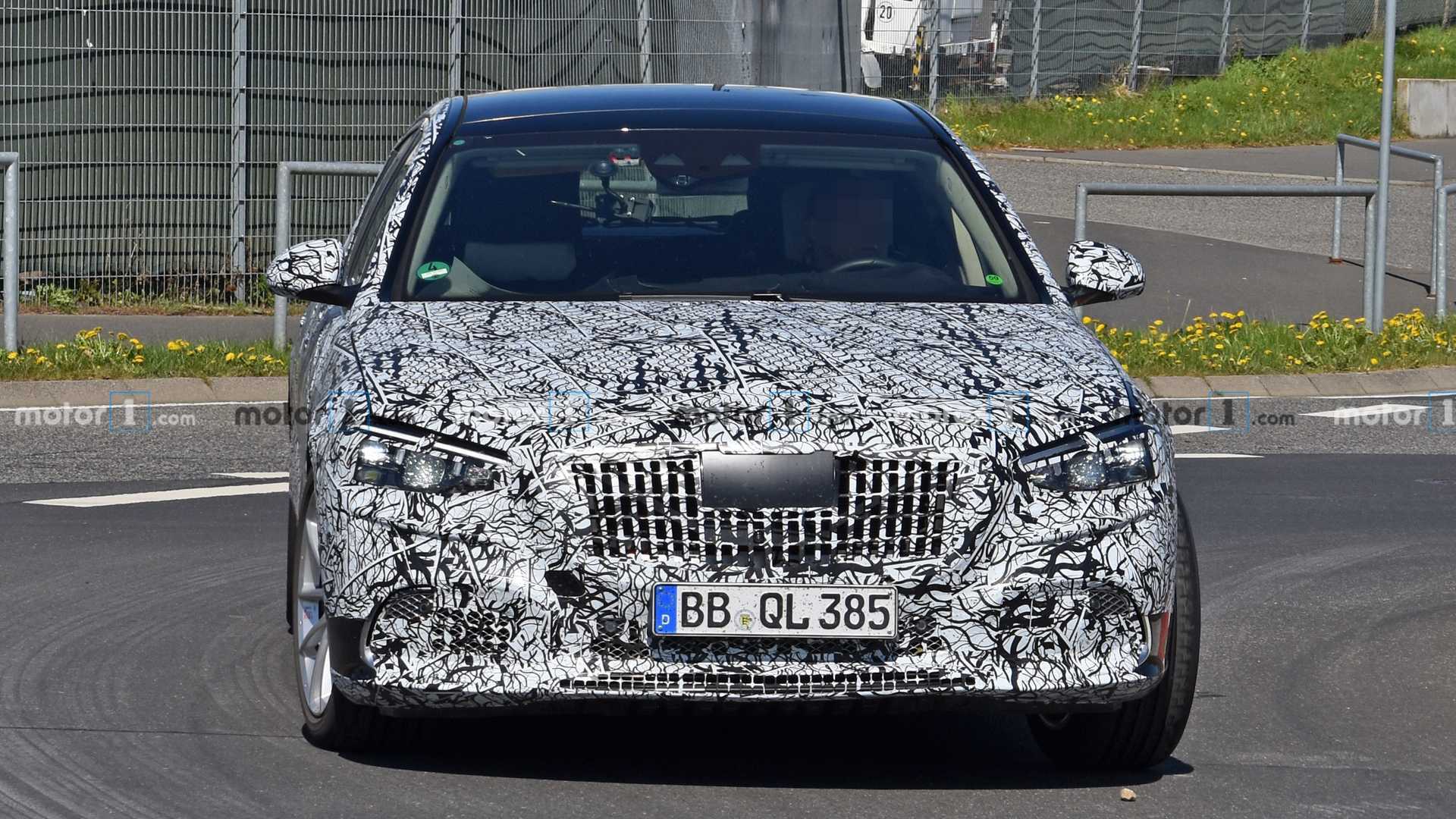 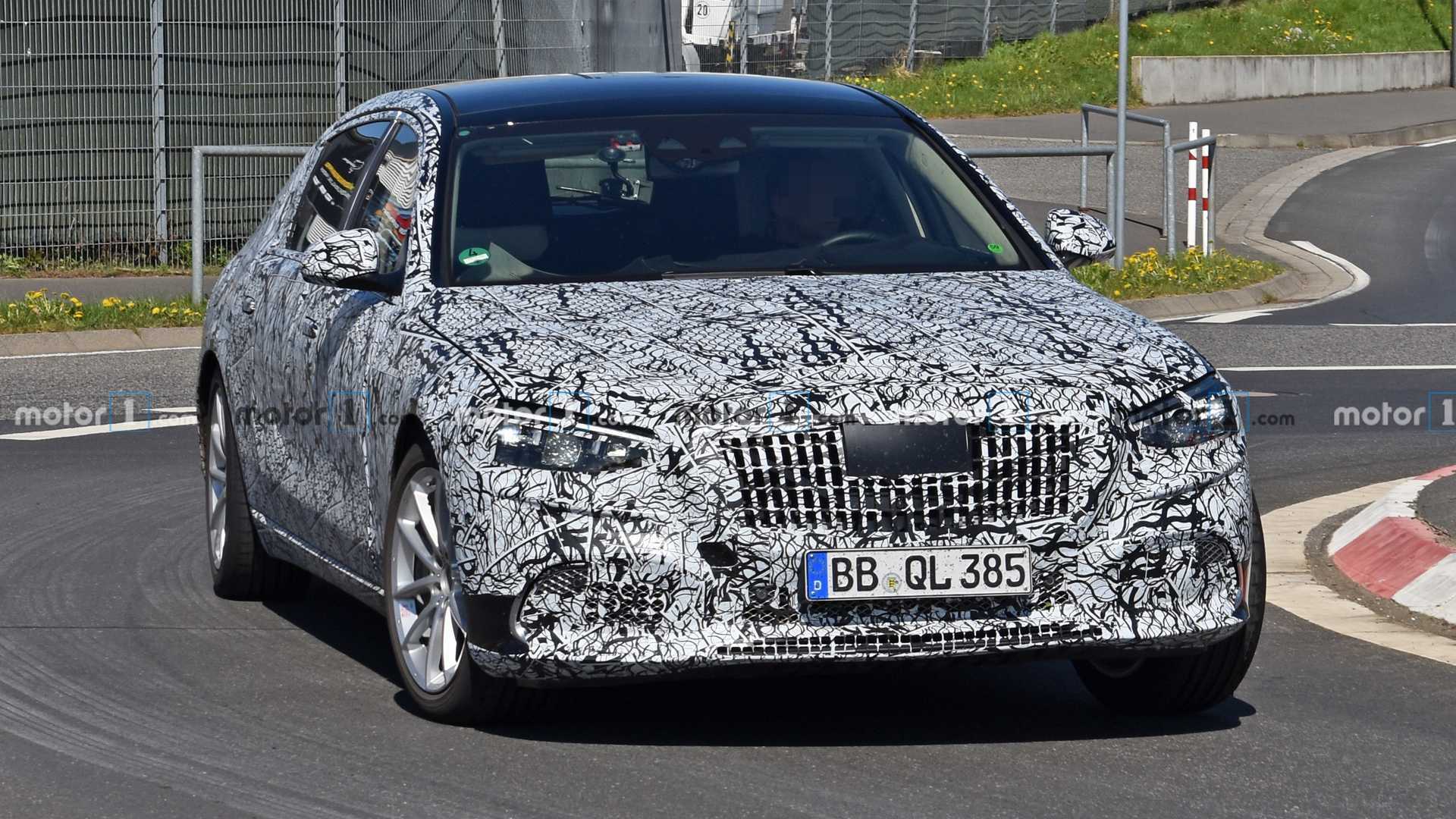 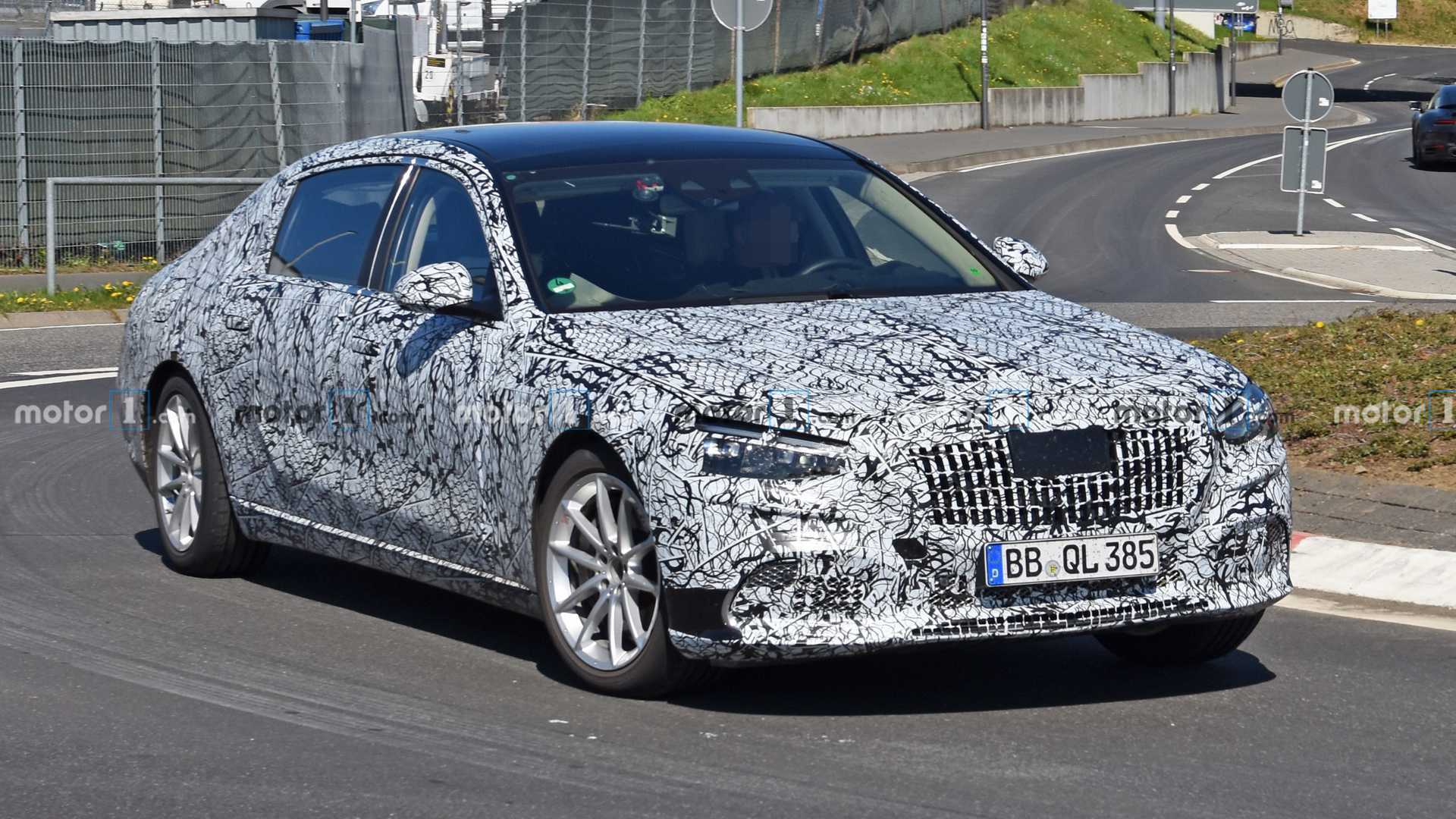 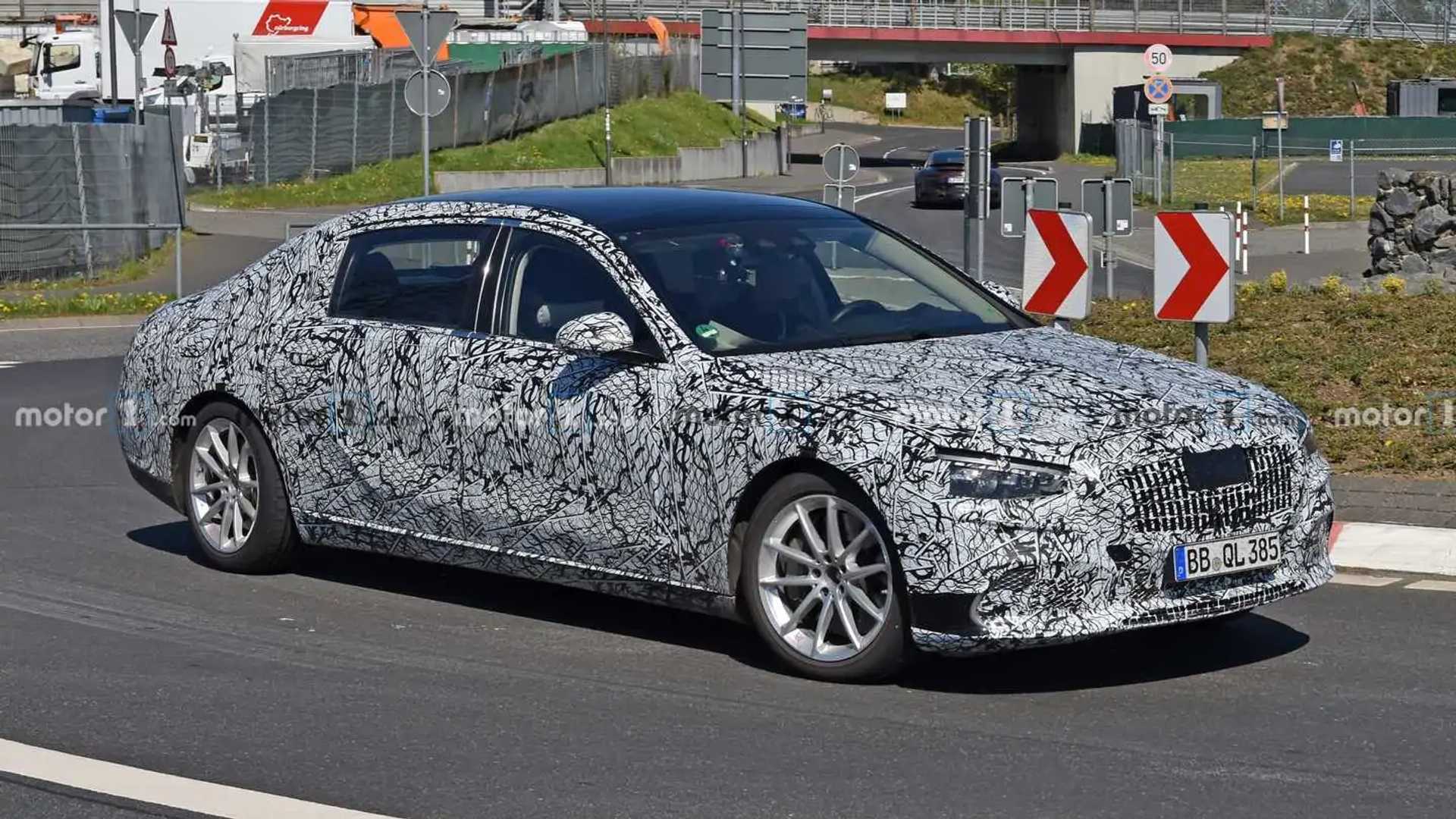 Mercedes is certainly having more success this time around with the Maybach brand after reviving the brand in the 2000s with the 57 and 62 models, only to phase it out in the early 2010s due to slow sales. It was revived in 2015 as a standalone brand with a posh S-Class W222, followed by high-end versions of the S-Class Coupe and Convertible, along with the rare G650 Landaulet. The Maybach GLS joined the range in 2019.

With the demise of the two-door S-Class models, Autocar asked Ola Källenius whether this decision would give Maybach the opportunity to roll out low-volume, higher-margin models to fill that void:

“Whatever you do from a business point of view must hit the sweet spot between cutbacks and volume and returns. We are car lovers through and through but also have a very sharp pencil in our back pocket. Depending on the architecture, depending on the derivative, or whether it’s a special edition of something, if it makes economical sense, then yes, we would do it.”

Meanwhile, the Maybach S-Class Sedan premiering in a couple of months will be the only model in the entire Mercedes/Maybach portfolio to feature a V12 engine. The twin-turbo 6.0-liter has been retired from the AMG 65 models and will live on in the Maybach S where it will work with 4Matic all-wheel drive for the first time.

It’ll reportedly deliver the same 621 horsepower and 1,000 Newton-meters (738 pound-feet) of torque as before, which in the case of the old Maybach S650 enabled a 0 to 60 mph (96 km/h) in 4.6 seconds. Mighty impressive considering the previous-generation model tipped the scales at a hefty 5,280 pounds (nearly 2,400 kilograms).

Beyond the superior legroom granted by the extra-long wheelbase and the effortless power delivery of the V12, the Maybach S-Class should have a few other aces up its sleeve. The biggest changes over a Benz-branded model will be in the back where the fullsize luxury sedan will get high-end amenities to rival the likes of Bentley and Rolls-Royce. The exterior will get some subtle changes as well, namely the latest Maybach grille with vertical slots, the double M logo on the rear pillar, bespoke wheels, and unique designs for the bumpers.

Markus Schäfer, board member for Group Research and Development, Procurement and Supplier Quality, previously told Autocar the Maybach model will be “very differentiated from the long versions.” It could mean there are going to be more significant changes compared to the old Benz and Maybach S in an attempt to lure in buyers that would otherwise go for the more established ultra-luxury, German-owned British brands.