Daimler and the Renault-Nissan Alliance formed a three-way partnership about a decade ago and released several joint products as a result. The Infiniti Q30 and QX30 duo, both based on Daimler’s compact car platform, is probably one of the most indicative examples of that cooperation. However, the situation has changed in the last several months and it seems that the partnership is slowly falling apart.

Daimler is reportedly going to launch an offer to institutional investors for 9.2 million shares, according to Automotive News. The stake is valued at about $364 million at the current exchange rates. The move follows Nissan’s decision to sell its entire stake in the German automaker for $1.2 billion in May. In March this year, Renault also sold its stake in Daimler.

Daimler and the partners from Renault-Nissan released several joint models on the market with the most recent example being the new Mercedes-Benz Citan, a rebadged and slightly modified version of the Renault Kangoo. The first generation of that LCV was mocked for its relatively low quality that was way below what the other products in the brand’s range offered. The X-Class, meanwhile, was a rebadged Nissan Navara, but sales of the more expensive truck were very low and forced Daimler to discontinue it in May 2020. 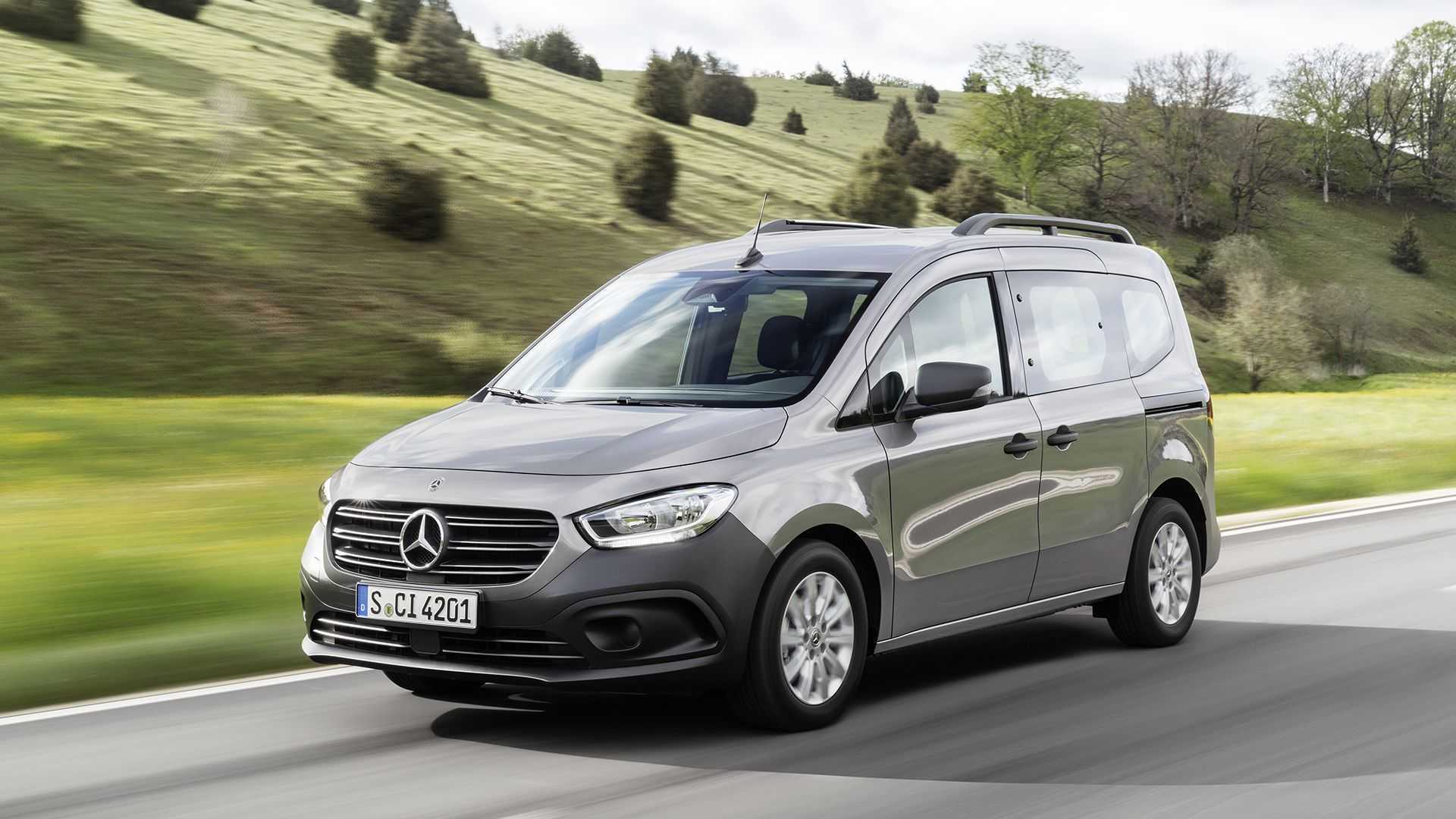 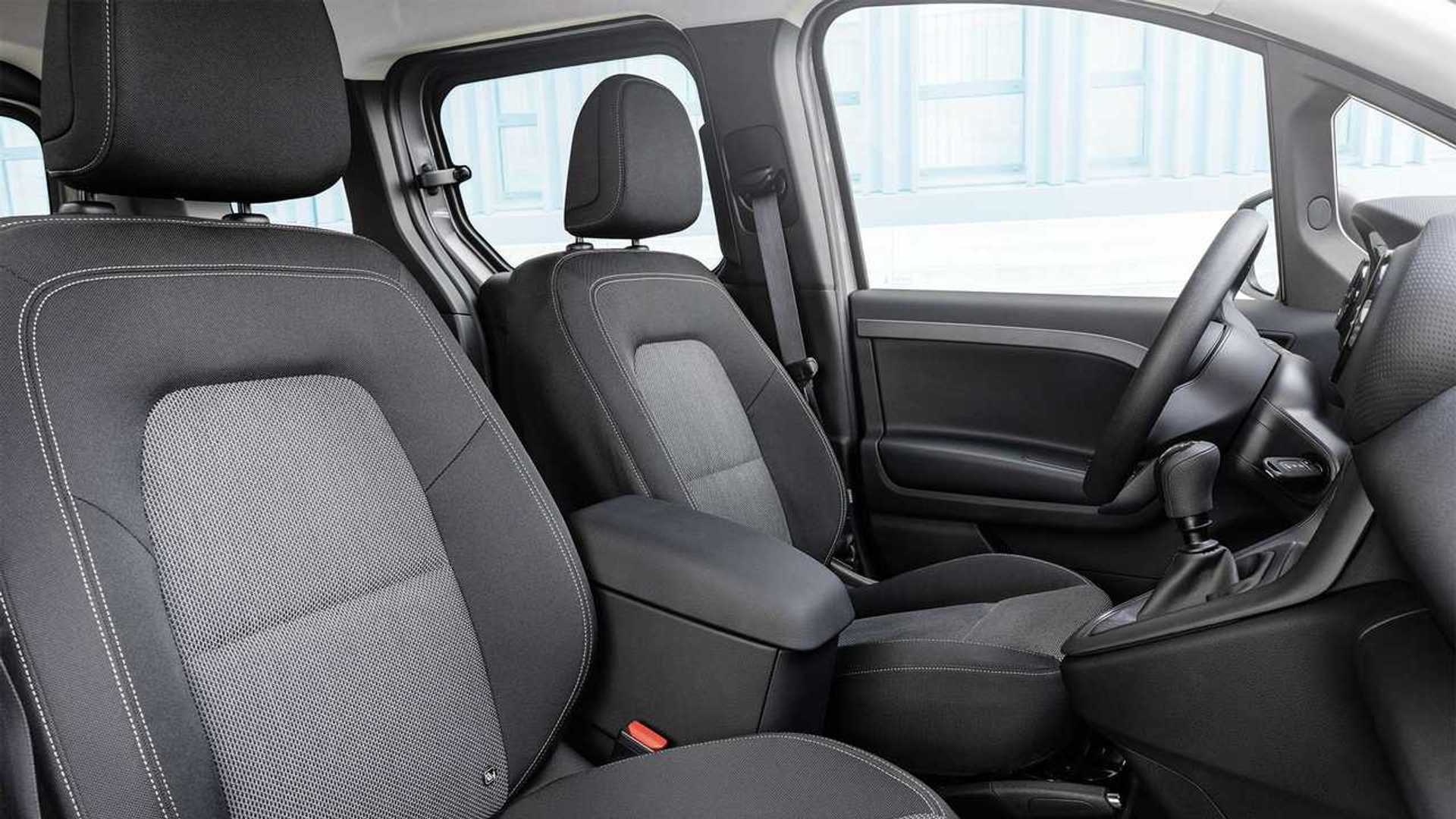 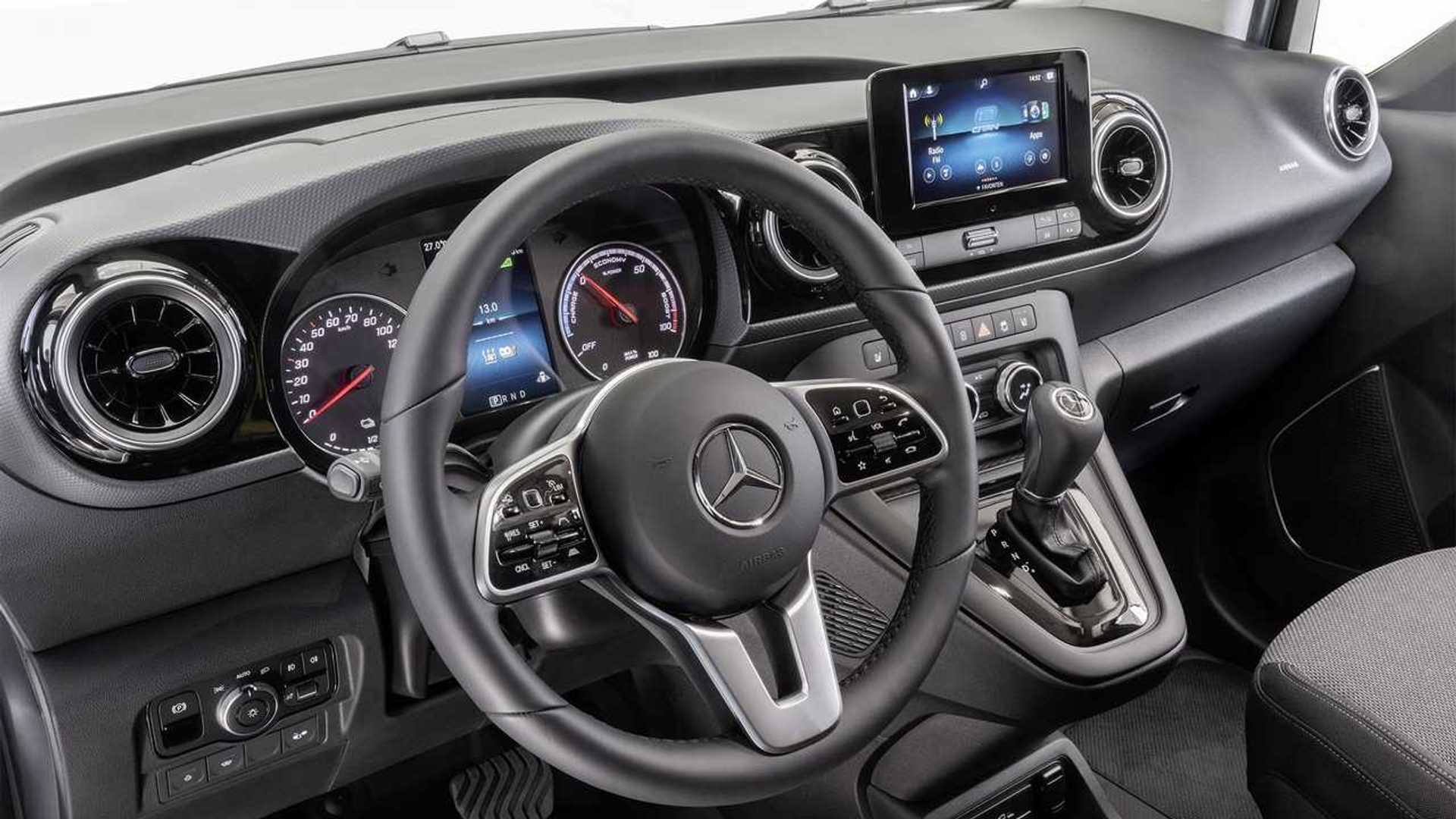 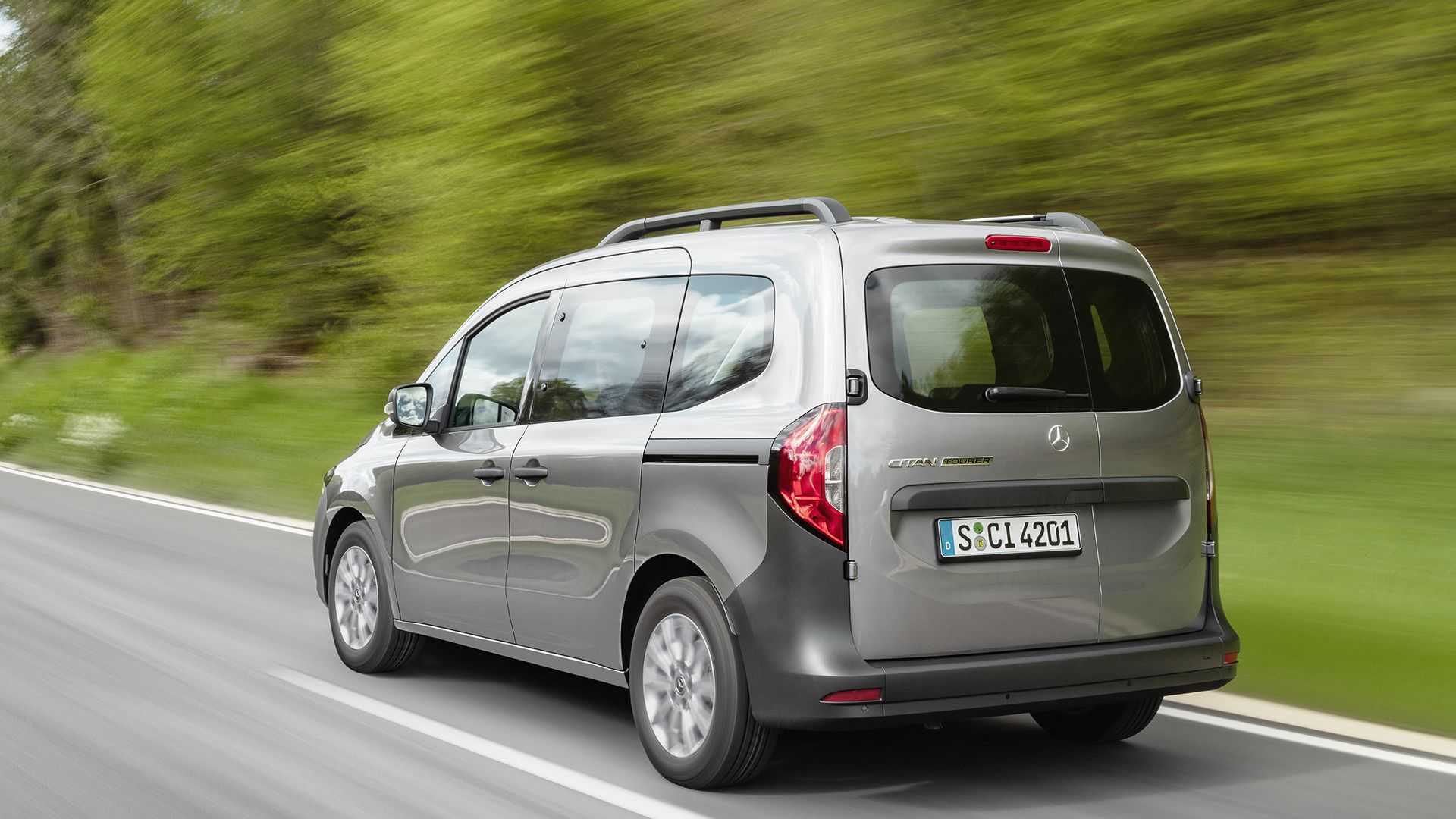 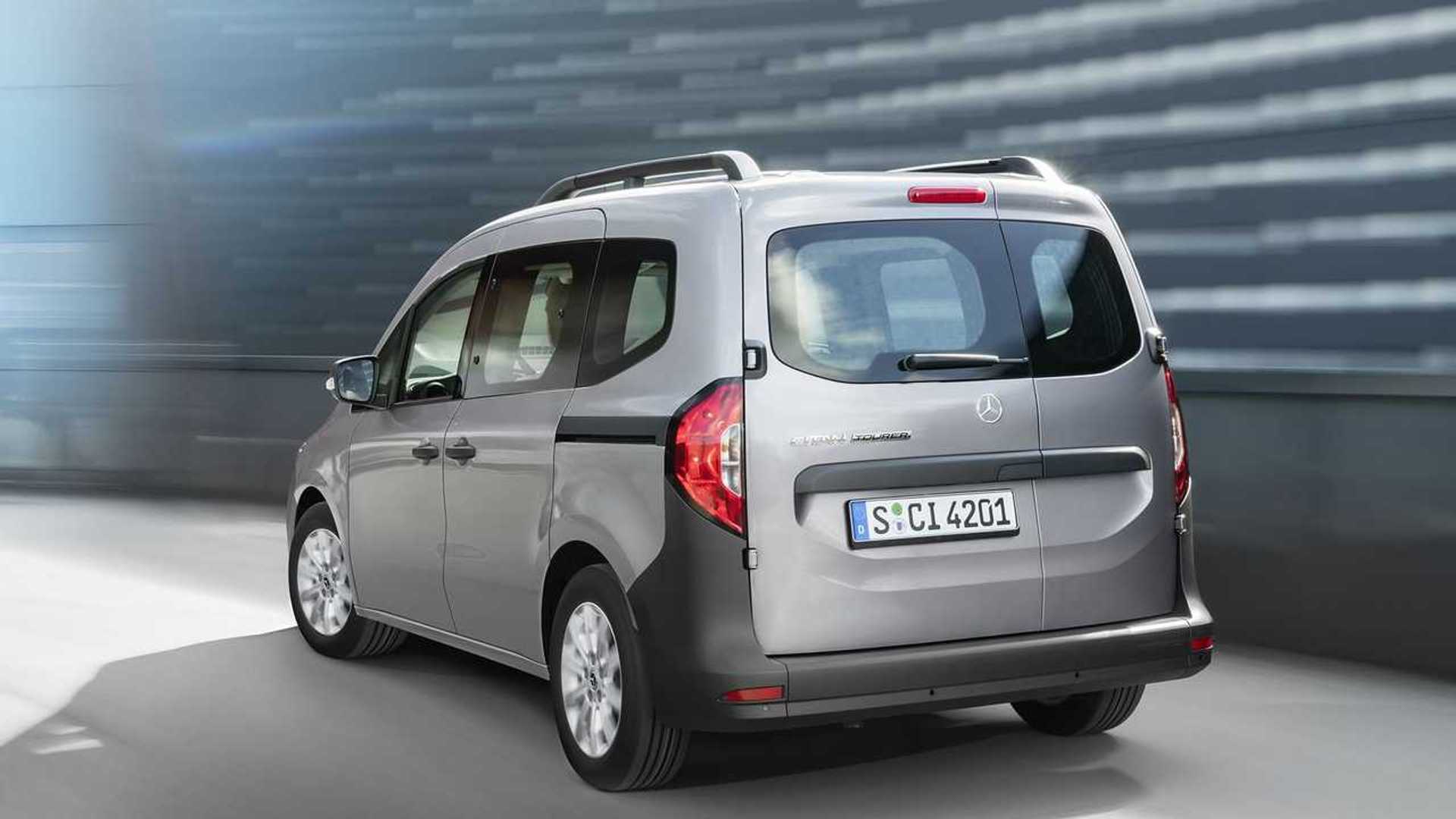 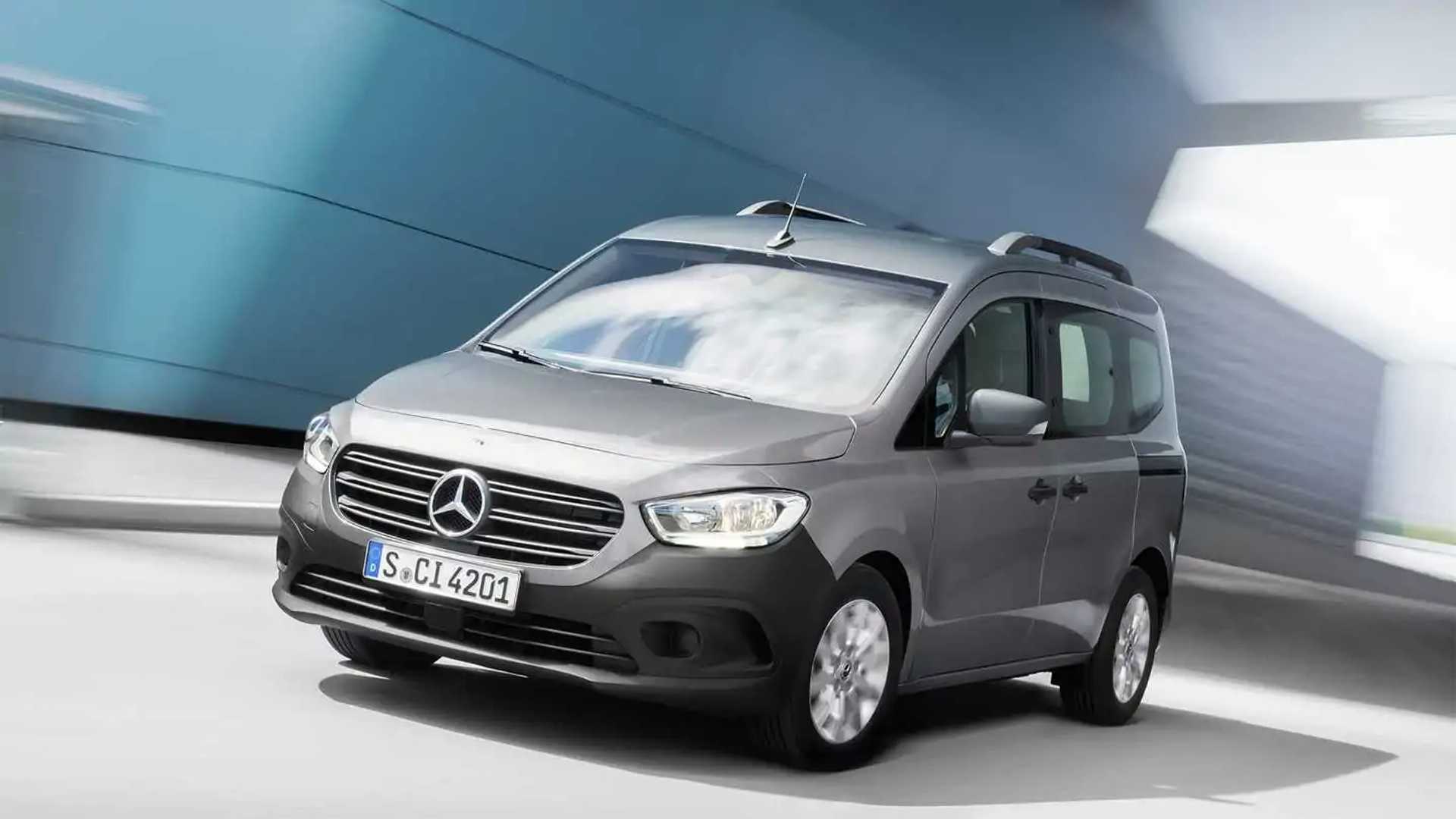 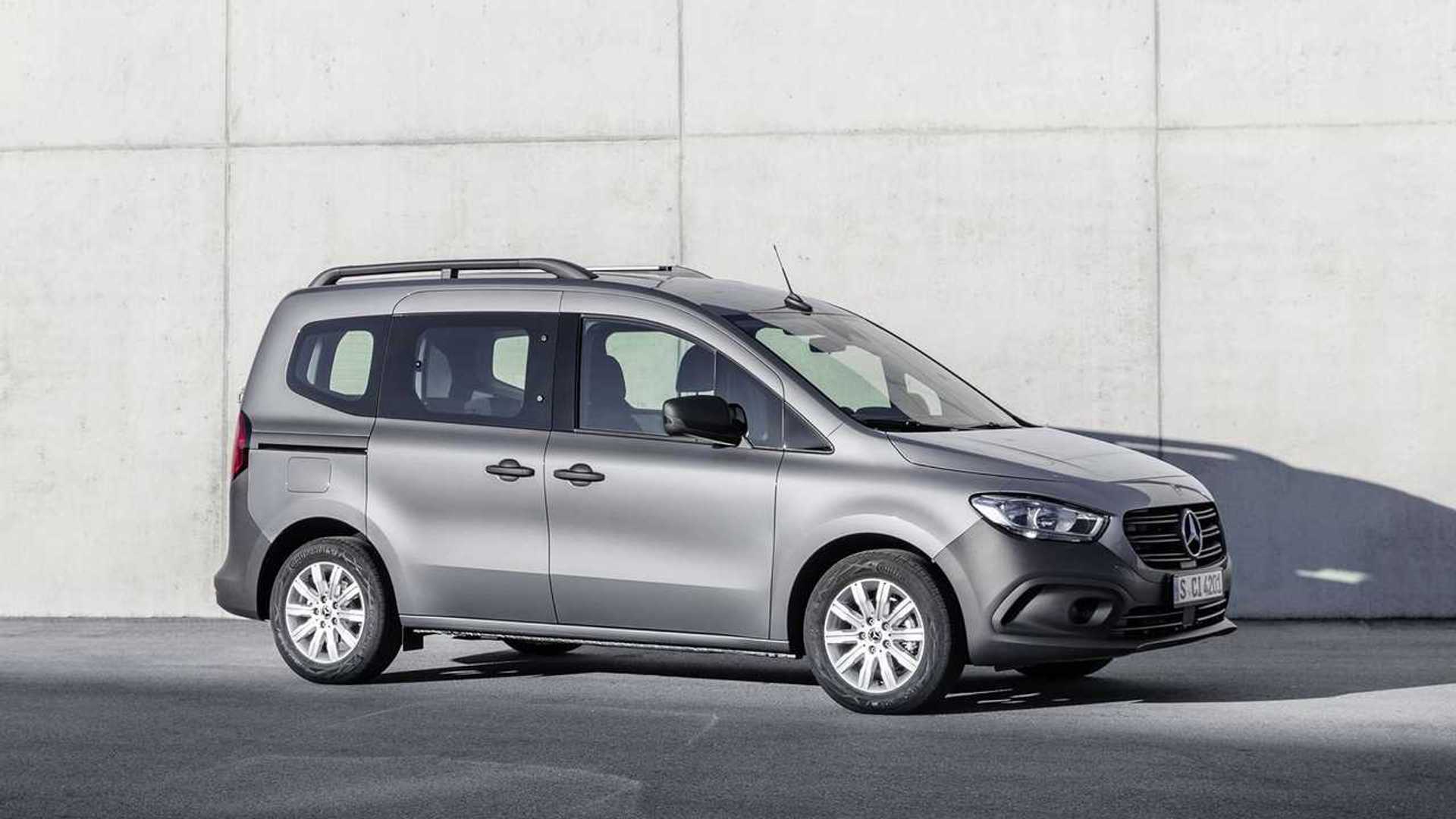 Other fruits of the partnership include the Infiniti Q50, which was sold in Europe with a 2.2-liter Mercedes-sourced engine mated to a seven-speed automatic gearbox. Mercedes also supplied its nine-speed automatic for different Nissan and Infiniti vehicles starting in 2018.

Industry analysts say the arrest of the former alliance CEO, Carlos Ghosn, in 2018 put the partnership in trouble. With both Renault and Nissan looking for ways to optimize their cash flow and to restore profitability, it seems that the days of the Daimler-Renault-Nissan partnership could be numbered.