The “concept prototype” will be shown at the IAA Transportation 2022 in Hanover, Germany in September, providing a preview of the design theme of the series-production vehicle. As we can see, it’s futuristic and streamlined with simple, smooth lines.

According to the company, the first prototypes are already undergoing intensive testing and later this year will be tested on public roads. In 2023, the near-production prototypes will get to customers for real-world use testing, ahead of market launch in 2024, as planned two years ago. 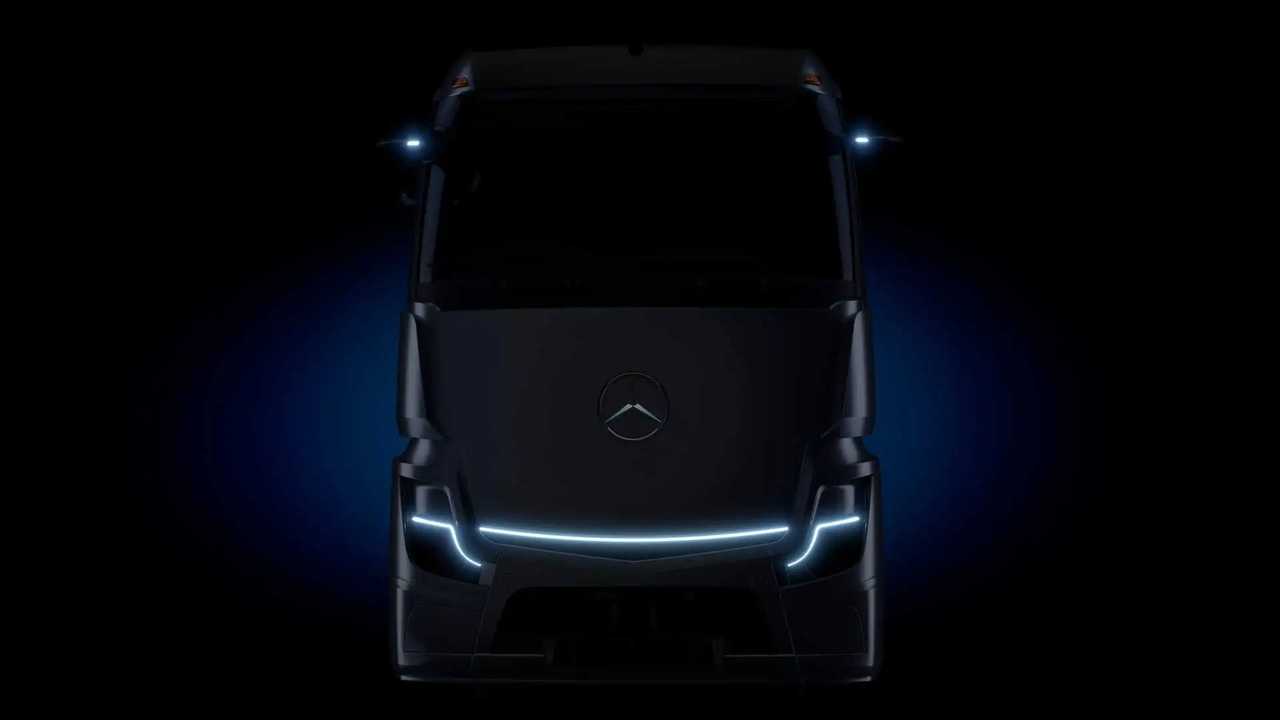 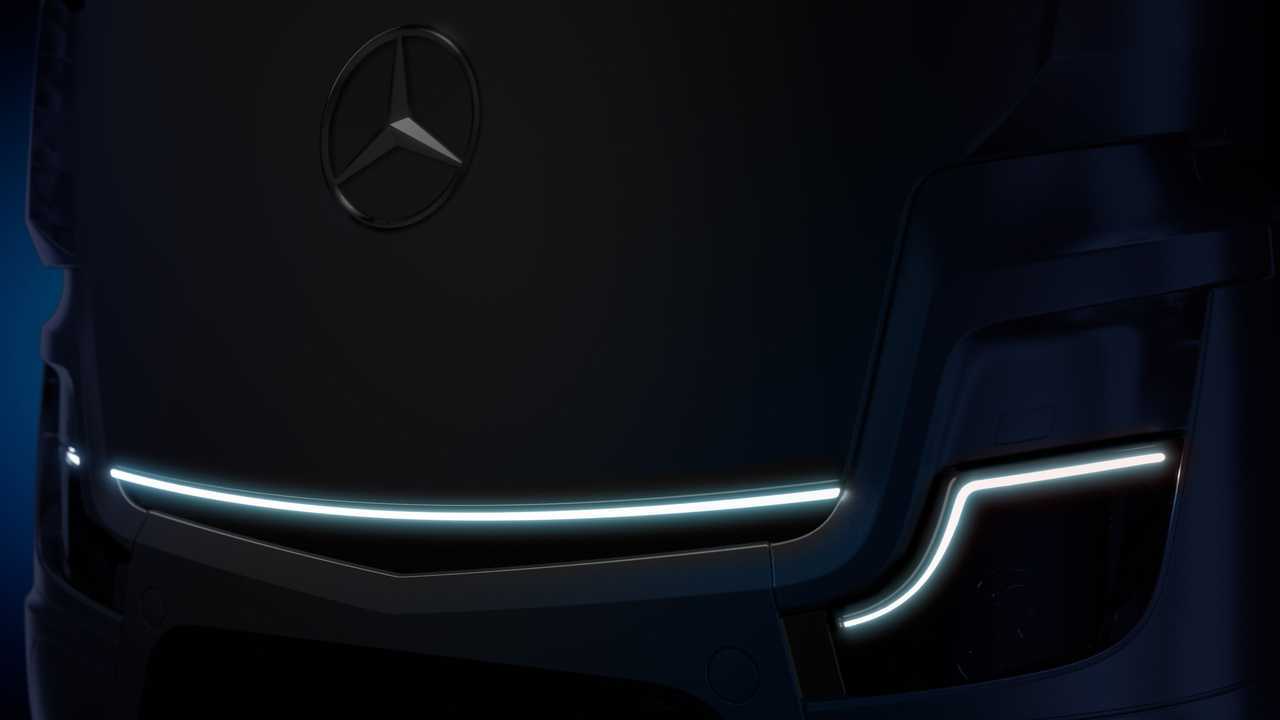 Mercedes-Benz Trucks notes that the LFP battery chemistry is “characterized, above all, by a long service life and more usable energy,” which is especially important for the commercial segment. We must remember also that such batteries are less expensive than most of the other battery chemistries, but it comes at an expense of lower energy density.

The main (but not necessarily the only one) global LFP battery supplier for Mercedes-Benz Trucks’ EVs will be CATL.

The Mercedes-Benz eActros LongHaul will be equipped with the upcoming Megawatt Charging System (MCS) standard and according to the German manufacturer, it will be able to recharge from 20% to 80% state-of-charge (SOC) “in well under 30 minutes at a charging station with an output of about one megawatt”.

Assuming 1 MW of power and the given SOC window, we can estimate that the full battery pack would have to be up to roughly 800 kWh or so (60 percent or 500 kWh replenished in under 30 minutes at 1 MW).

Mercedes-Benz Trucks says that long-range and fast charging capability will allow it to achieve overall ranges on a par with conventional trucks and thus enables two-shift operations. 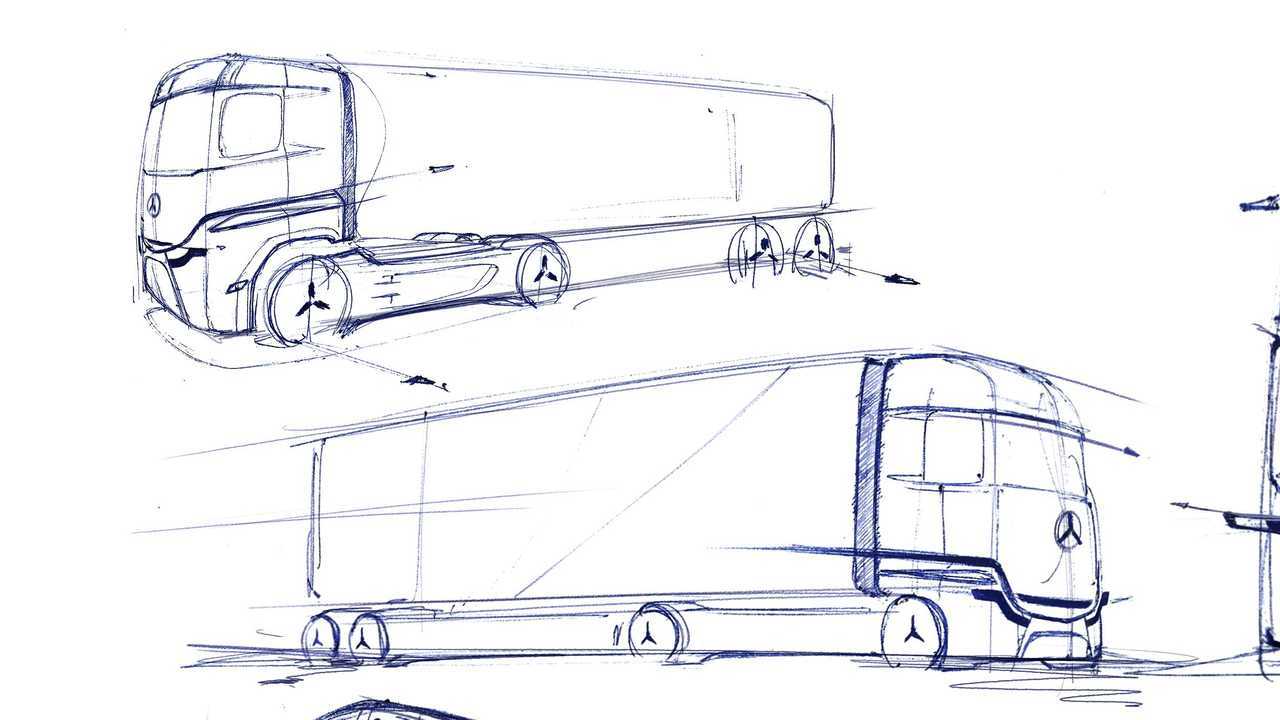